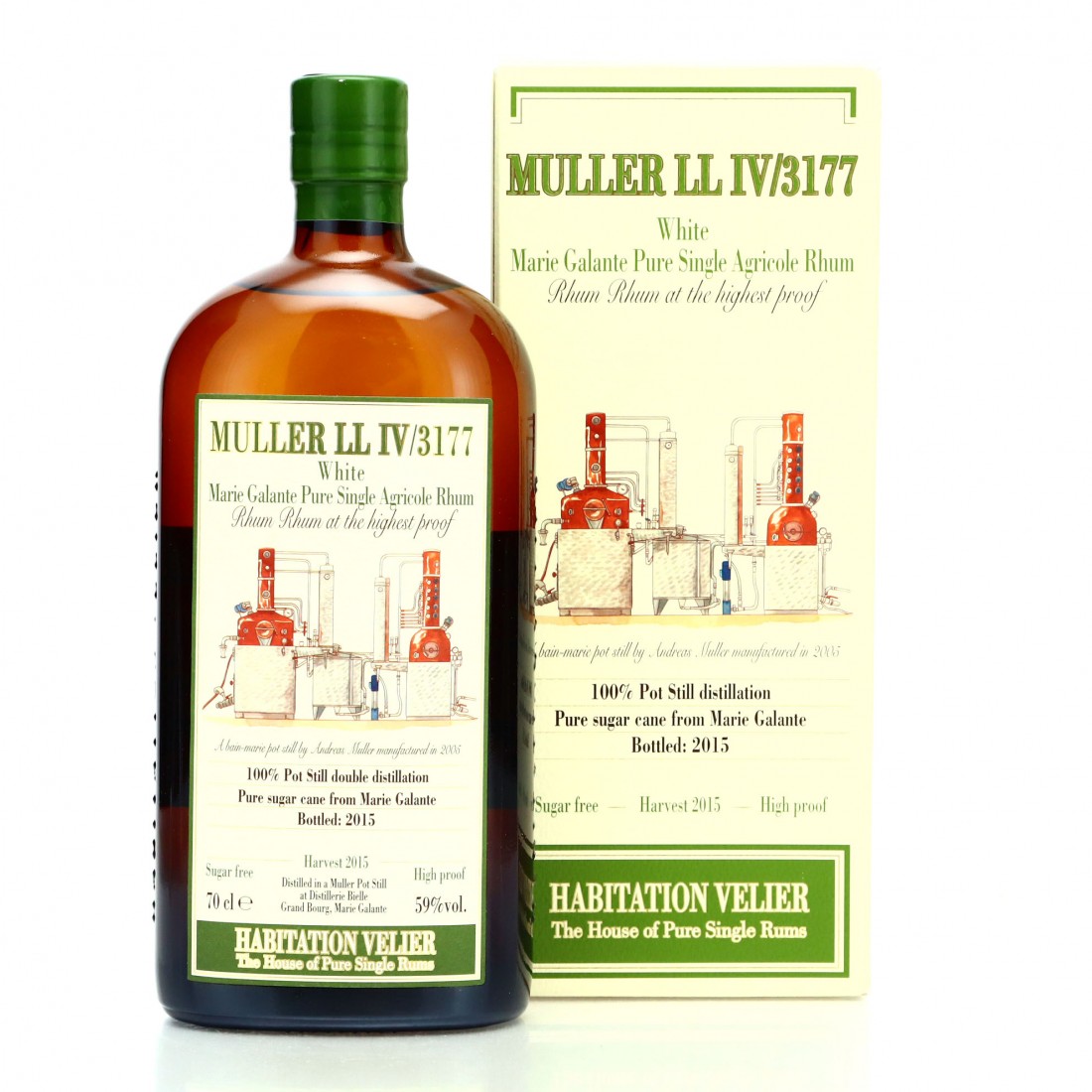 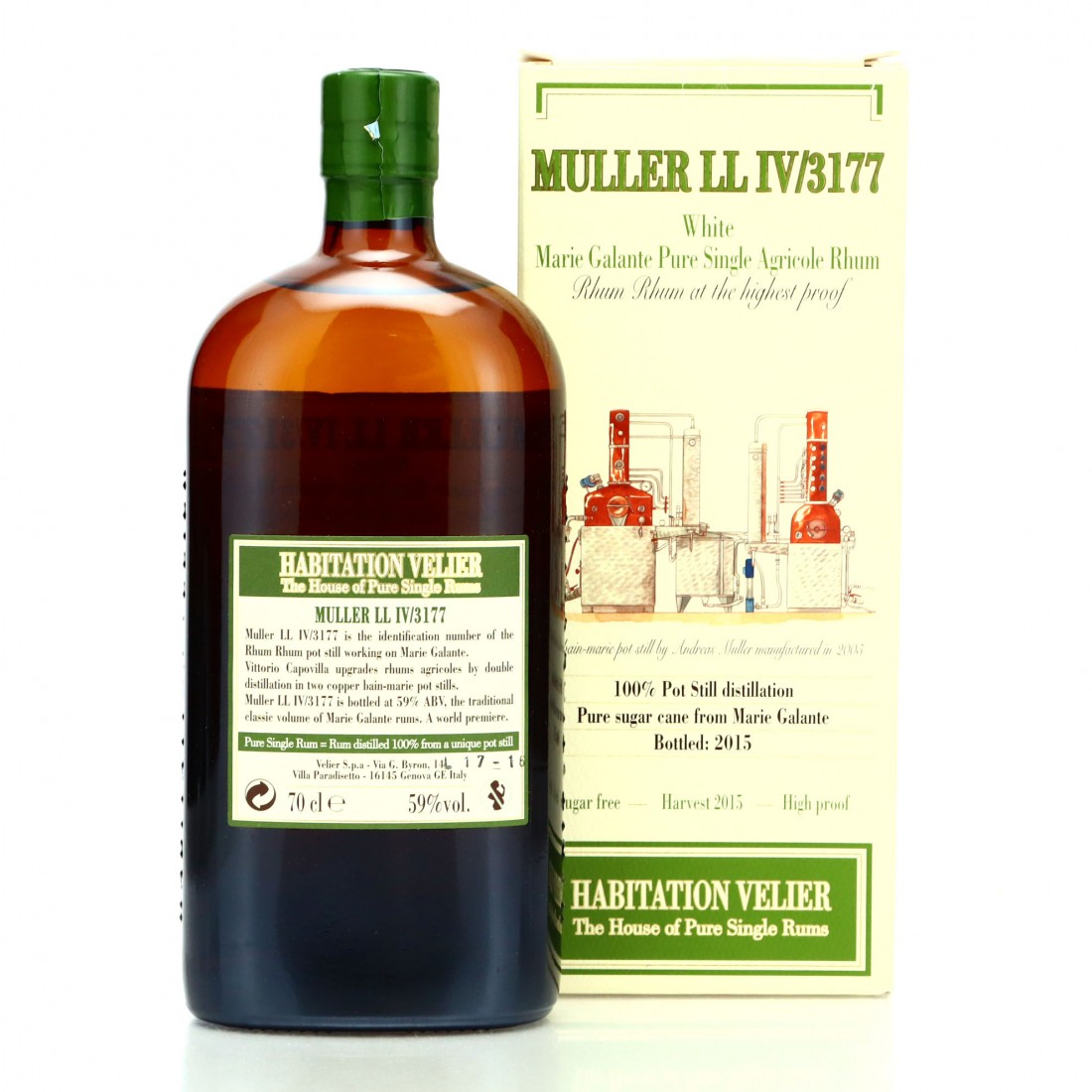 This was distilled on the bespoke Andreas Muller bain-marie copper pot still, specially installed at the Bielle distillery in Marie-Galante, Guadeloupe, for production of PMG's Rhum Rhum brand. Muller LL IV/3177 is the identification number for this still.

Bottled at 59% ABV, the traditional proof for Marie Galante rums.