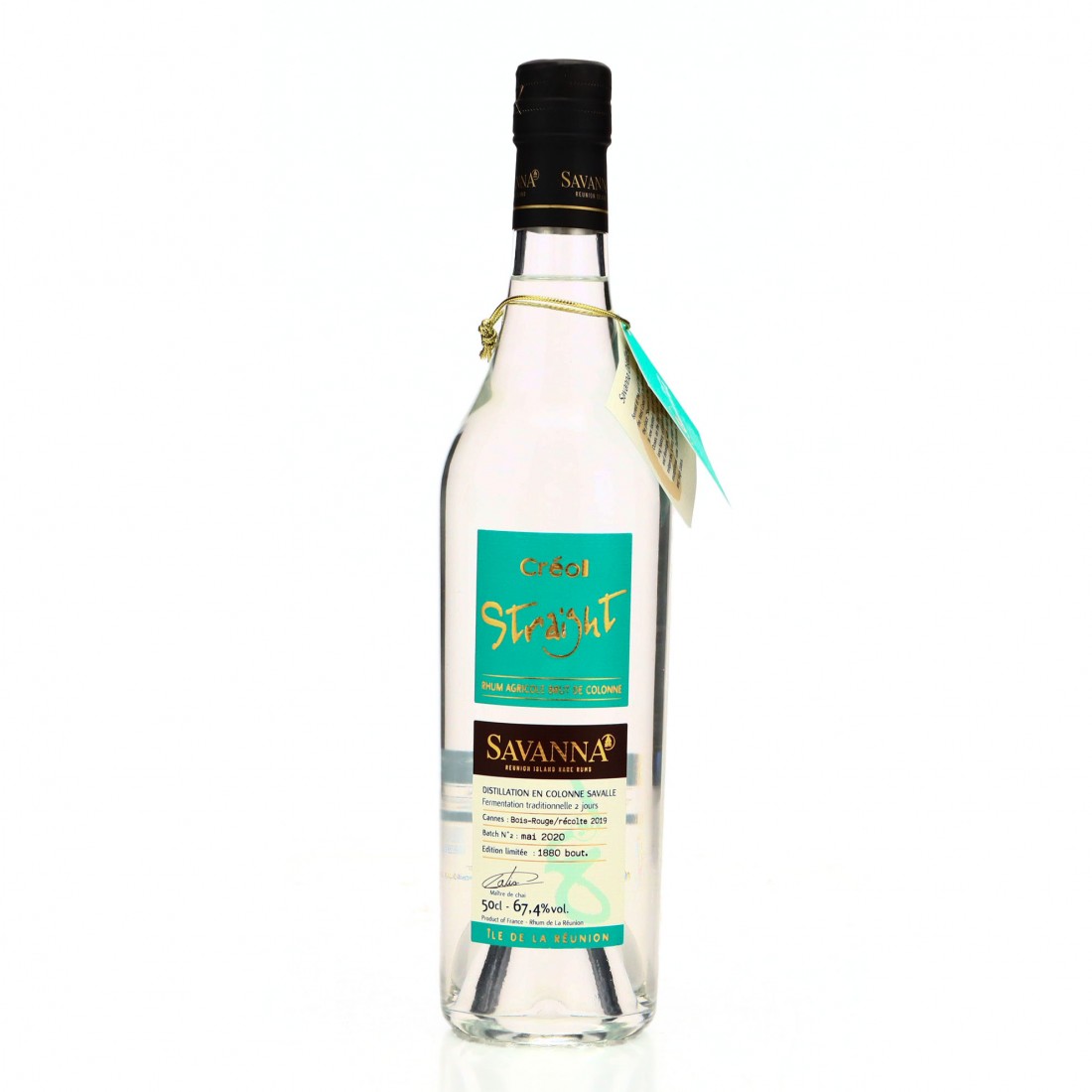 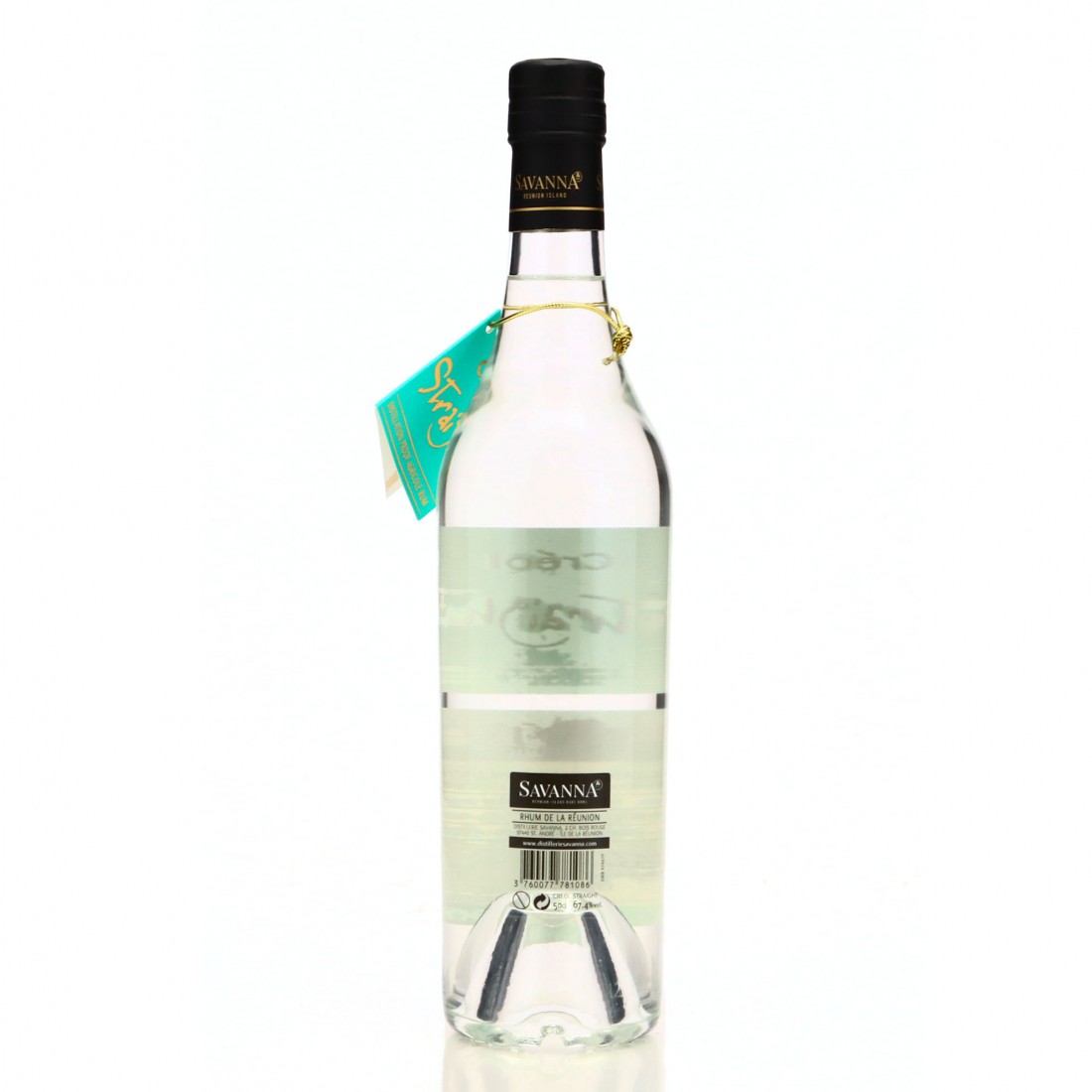 A single cask agricole rum, that was distilled in 2019 and bottled at 2 years old.