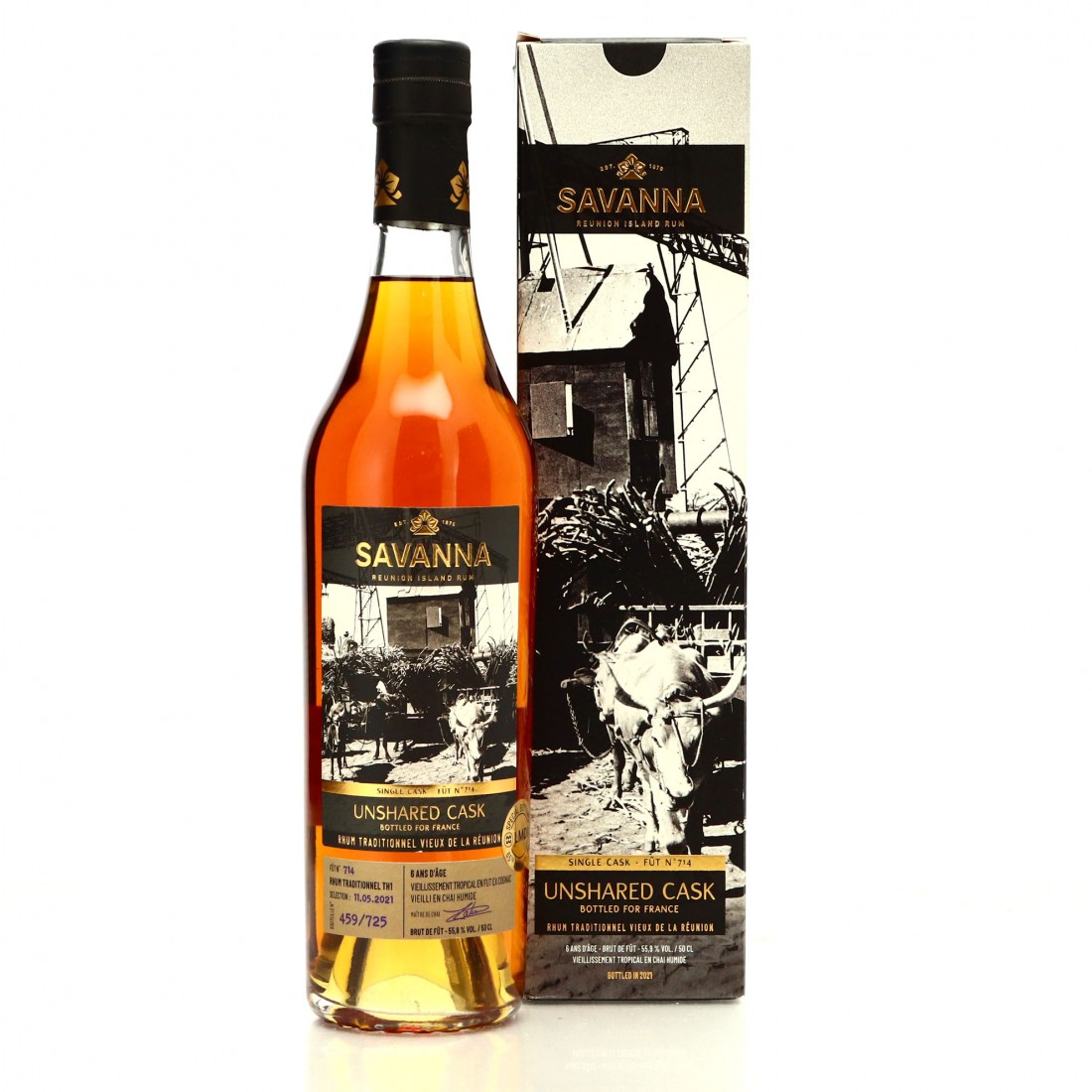 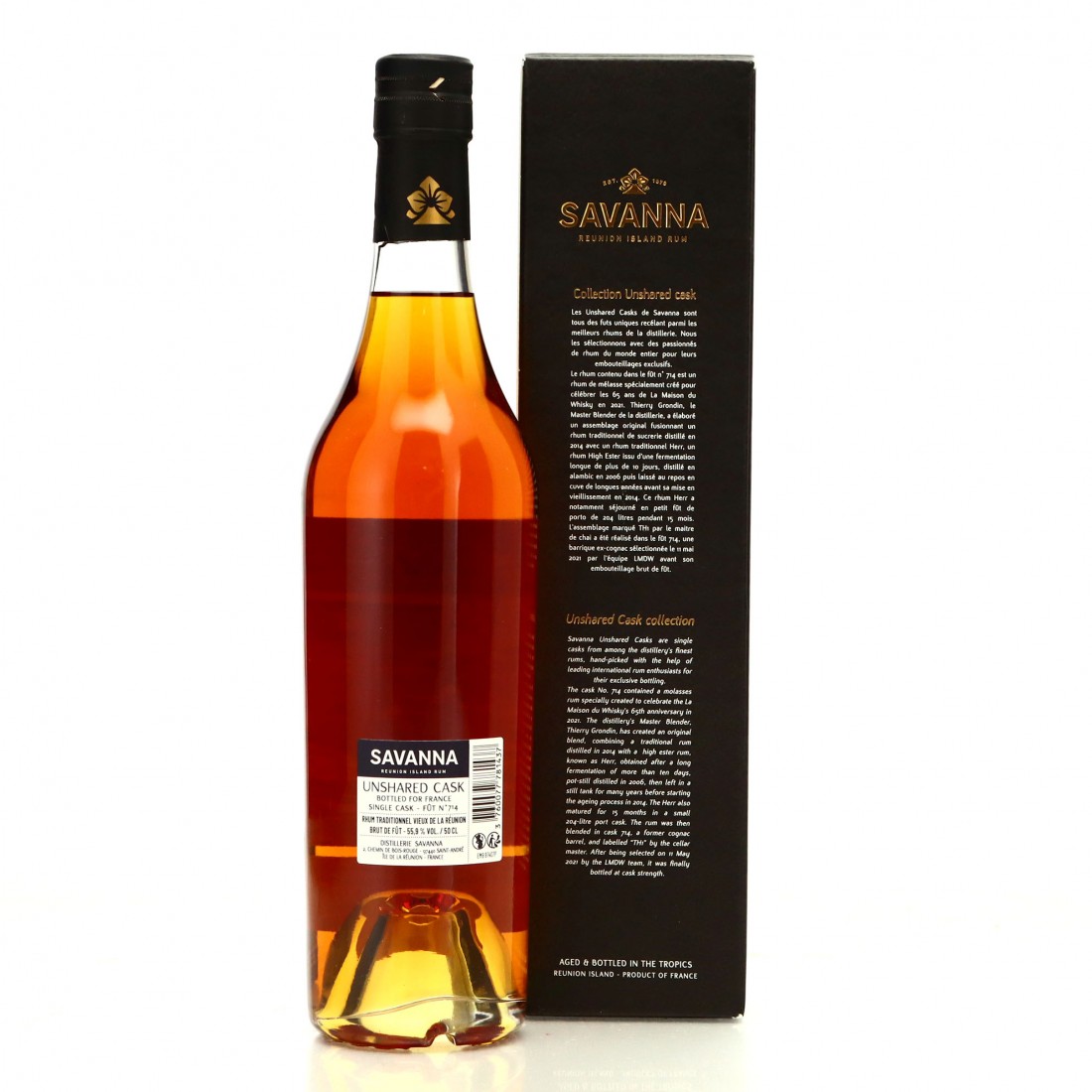 Single ex-Cognac cask #714 has been aged in a humid environment for 6 years. It was bottled and made exclusive to French spirit merchants La Maison du Whisky to celebrate their 65th anniversary.