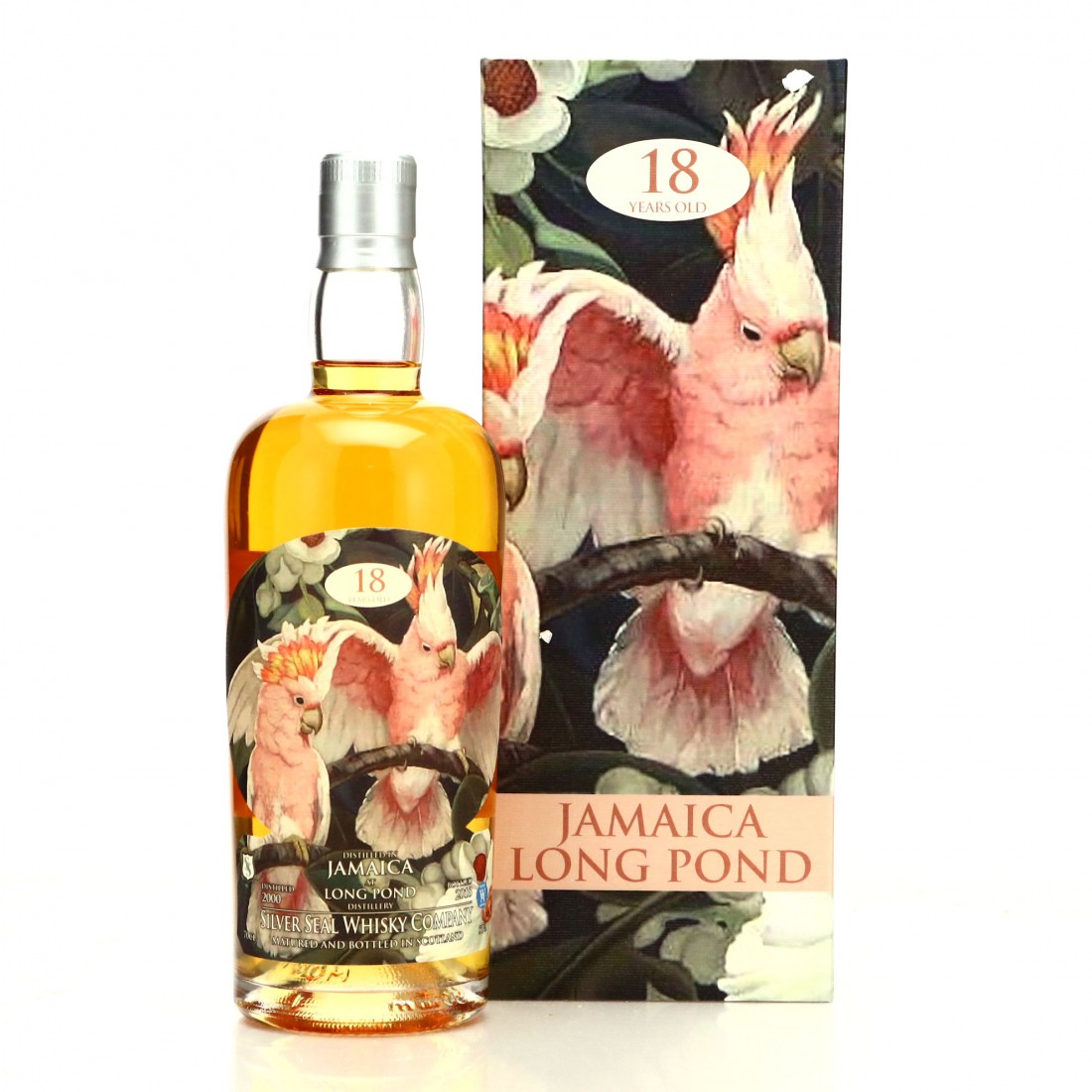 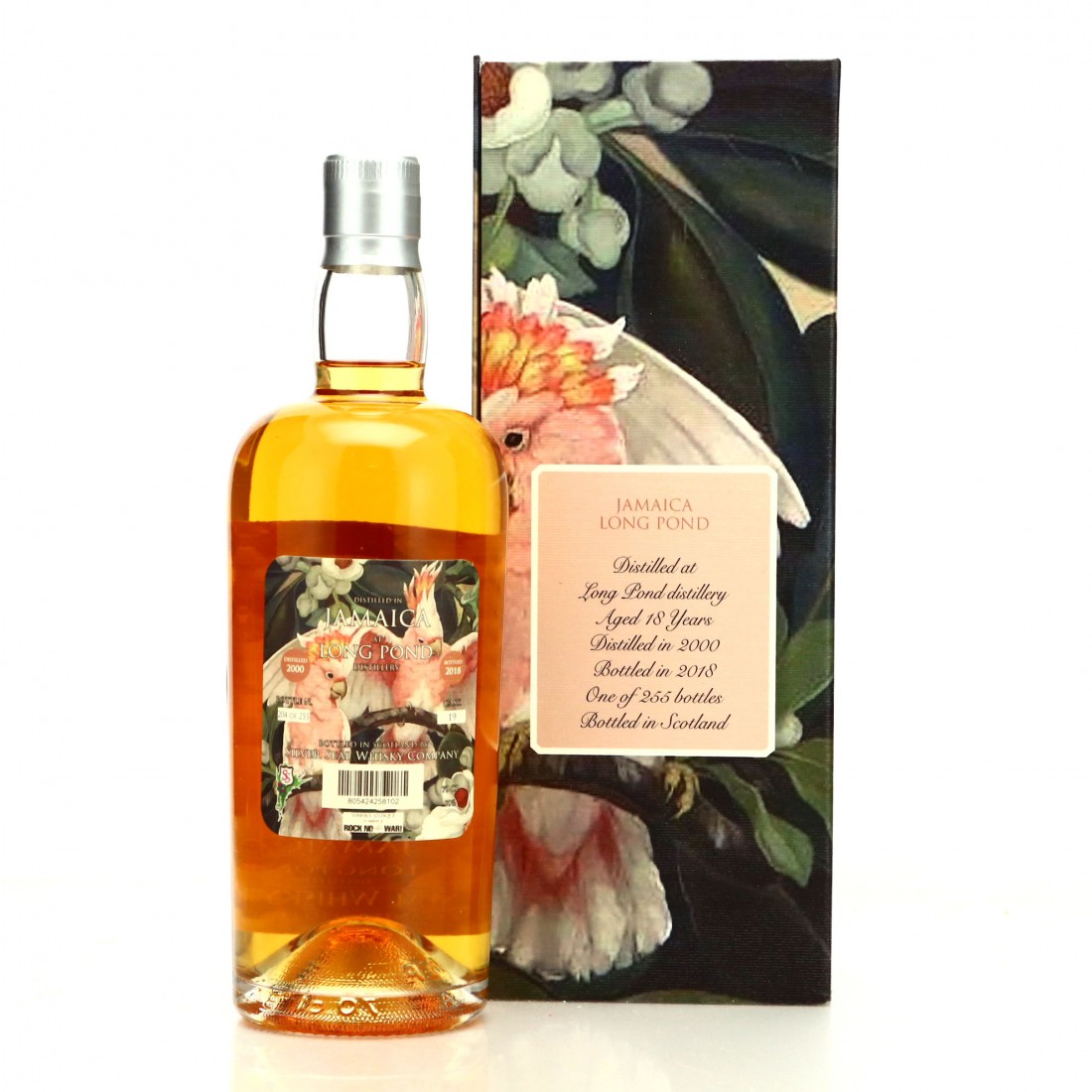 This 2000 vintage rum was distilled in Jamaica at the Long Pond distillery and is one of 255 bottles from single cask #19 bottled in 2018.