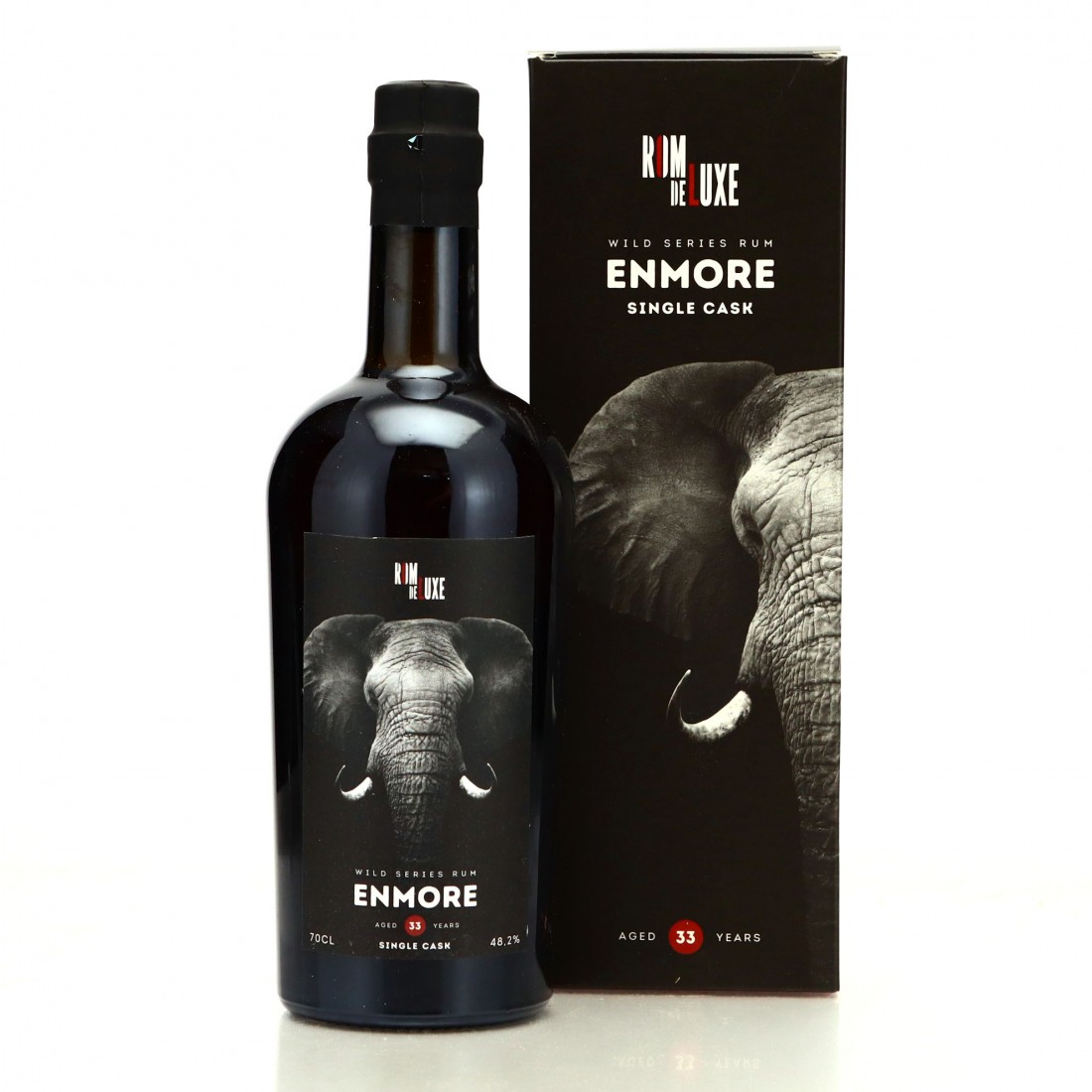 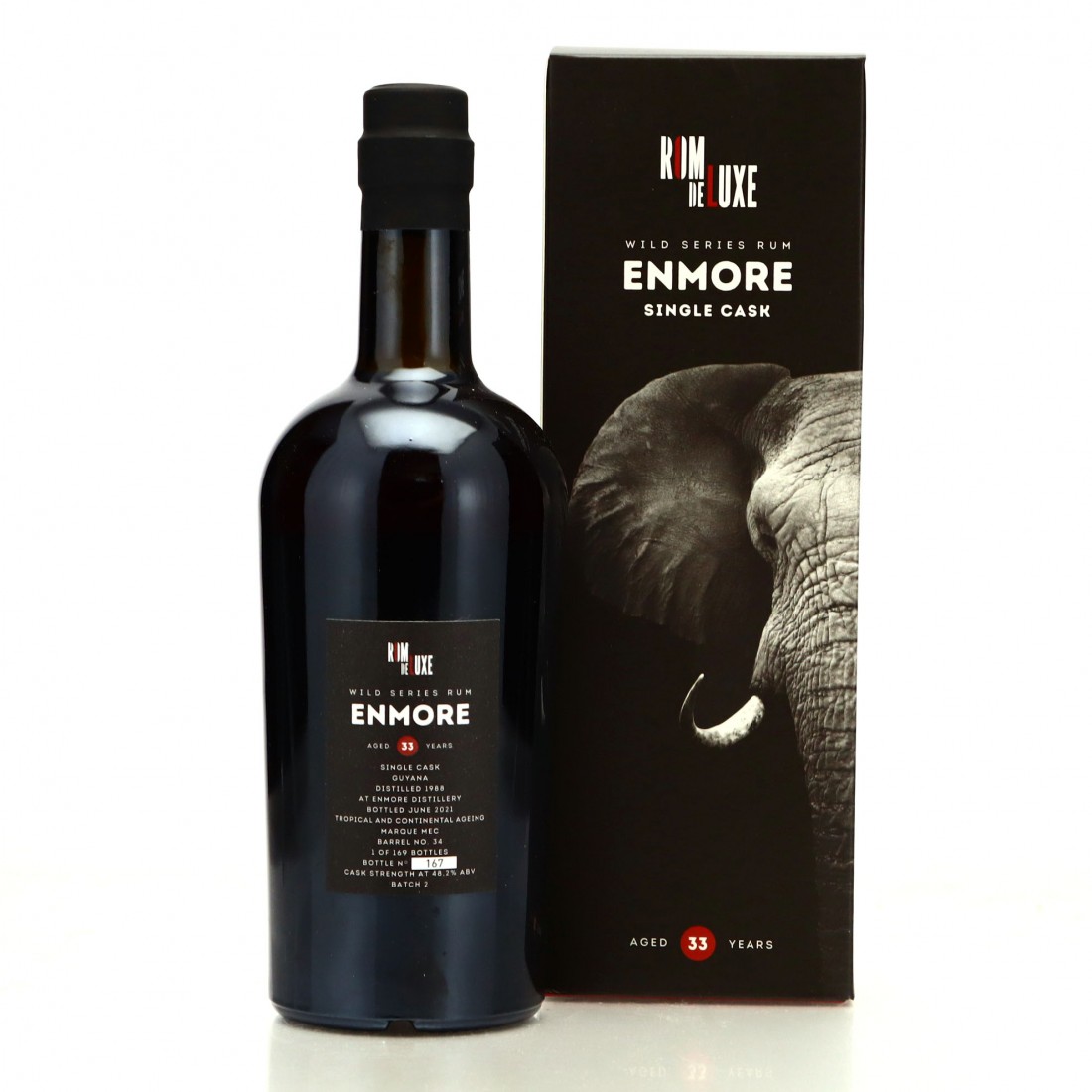 Distilled in 1988 this is a single cask was bottled for The Wild Series by Rom de Luxe in June 2021.