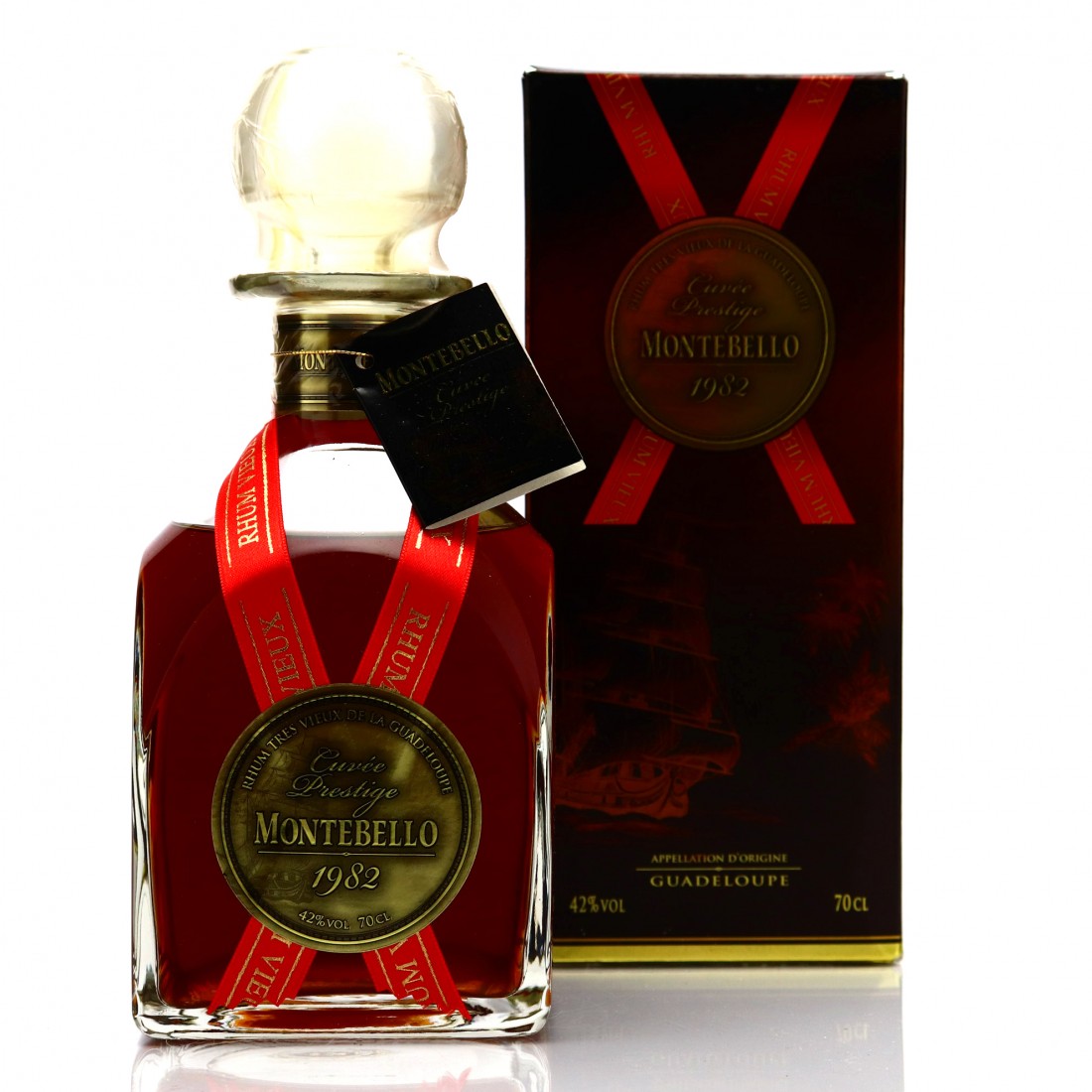 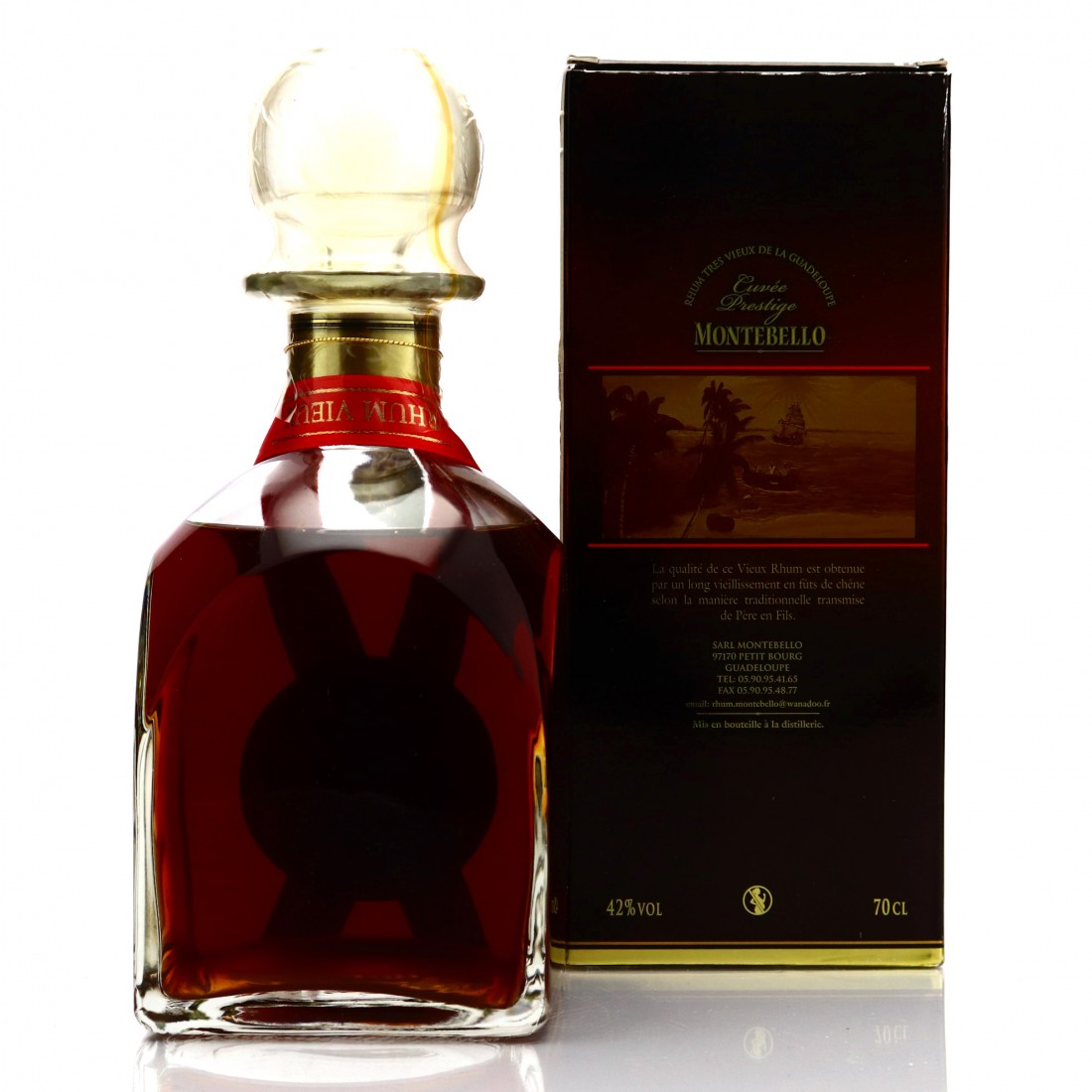 More commonly referred to as Montebello after this flagship rum brand, the Carrere distillery is located in Petit Bourg on the Basse-Terre island of the Guadeloupe archipelago. Established in 1930, it is a small operation run by the Marsolle family, and buys in sugarcane from local farmers to supplement the fifteen hectares of plantation that it owns. Carrere operates a two-column copper still, and its spirit runs at around 85% ABV, unusually high for the production of agricole in the region. Due to a government enforced quota system, the distillery is allowed to sell 350,000 litres of rum per year, but rarely operates at such a capacity.