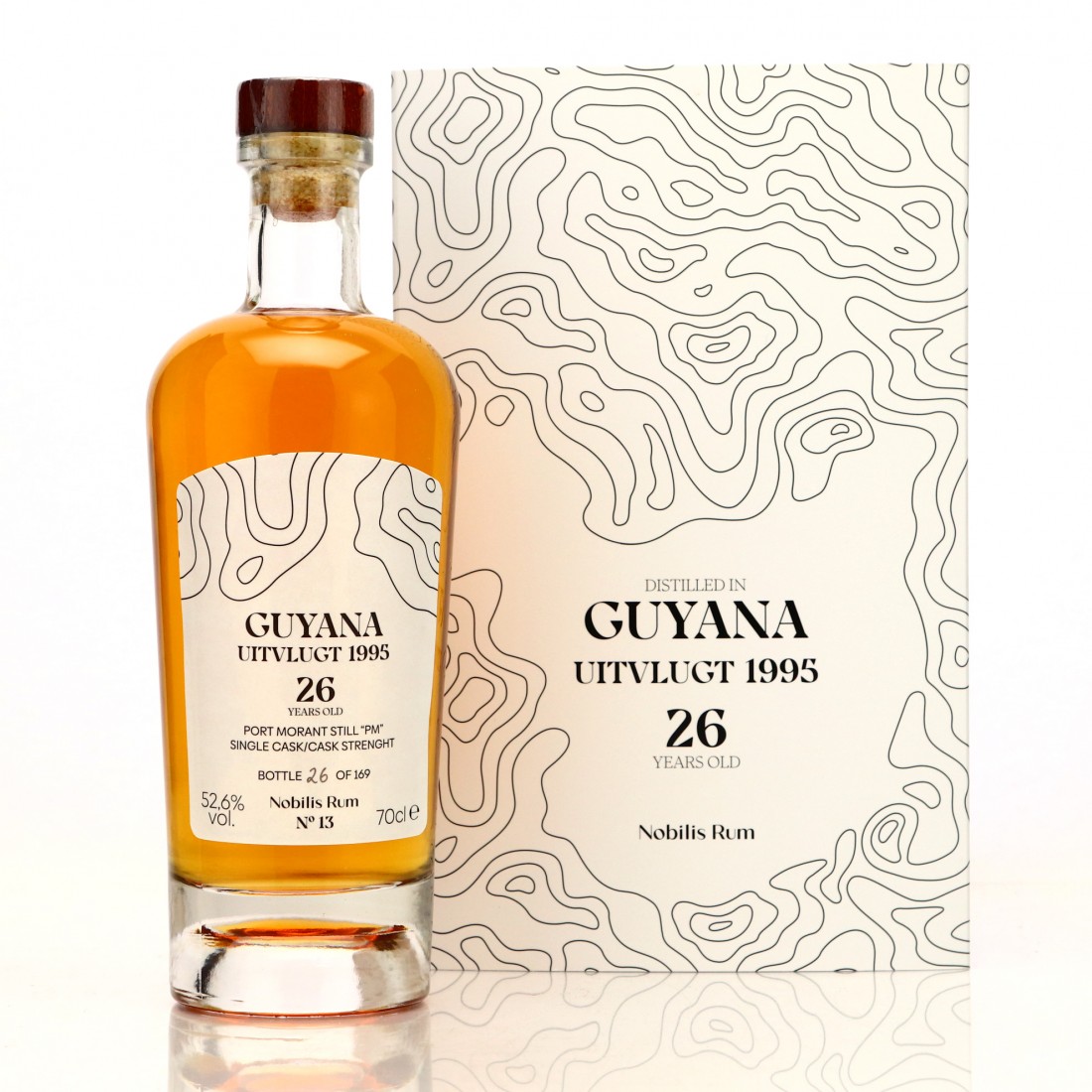 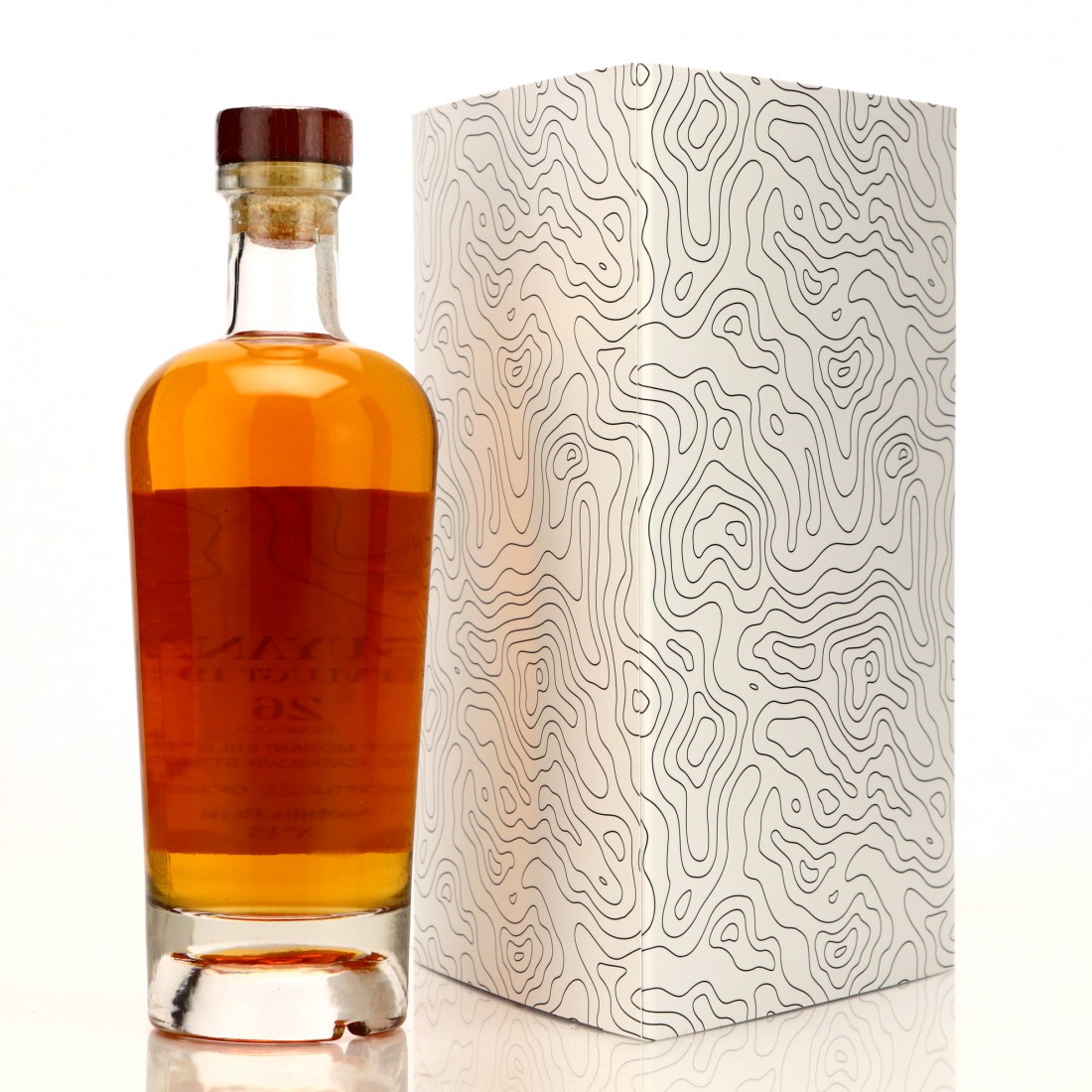 This is a PM marque rum from the Port Mourant still in its time at Uitvlugt distillery. Distilled in 1995 and bottled at cask strength by Nobilis Rum at 26 years old.