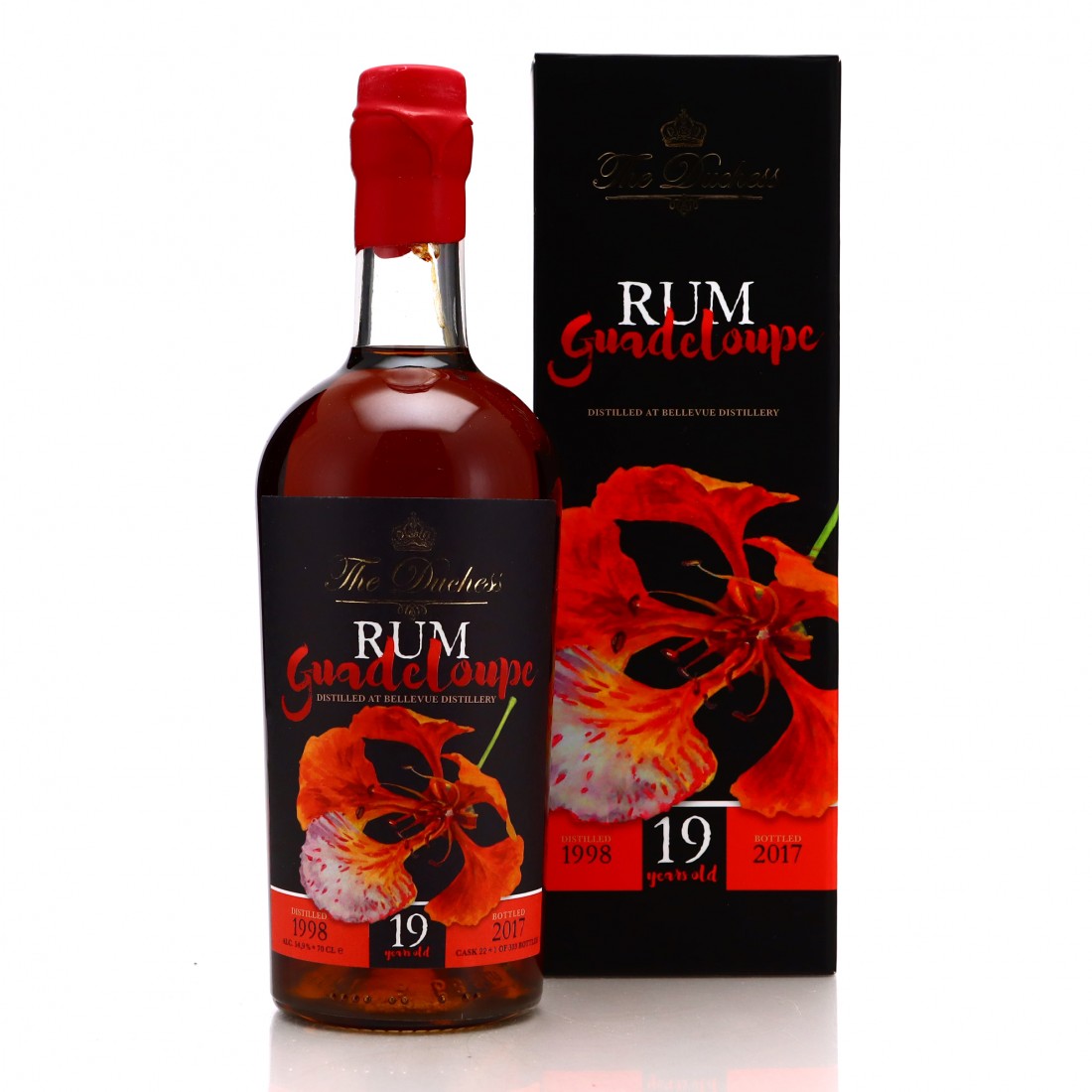 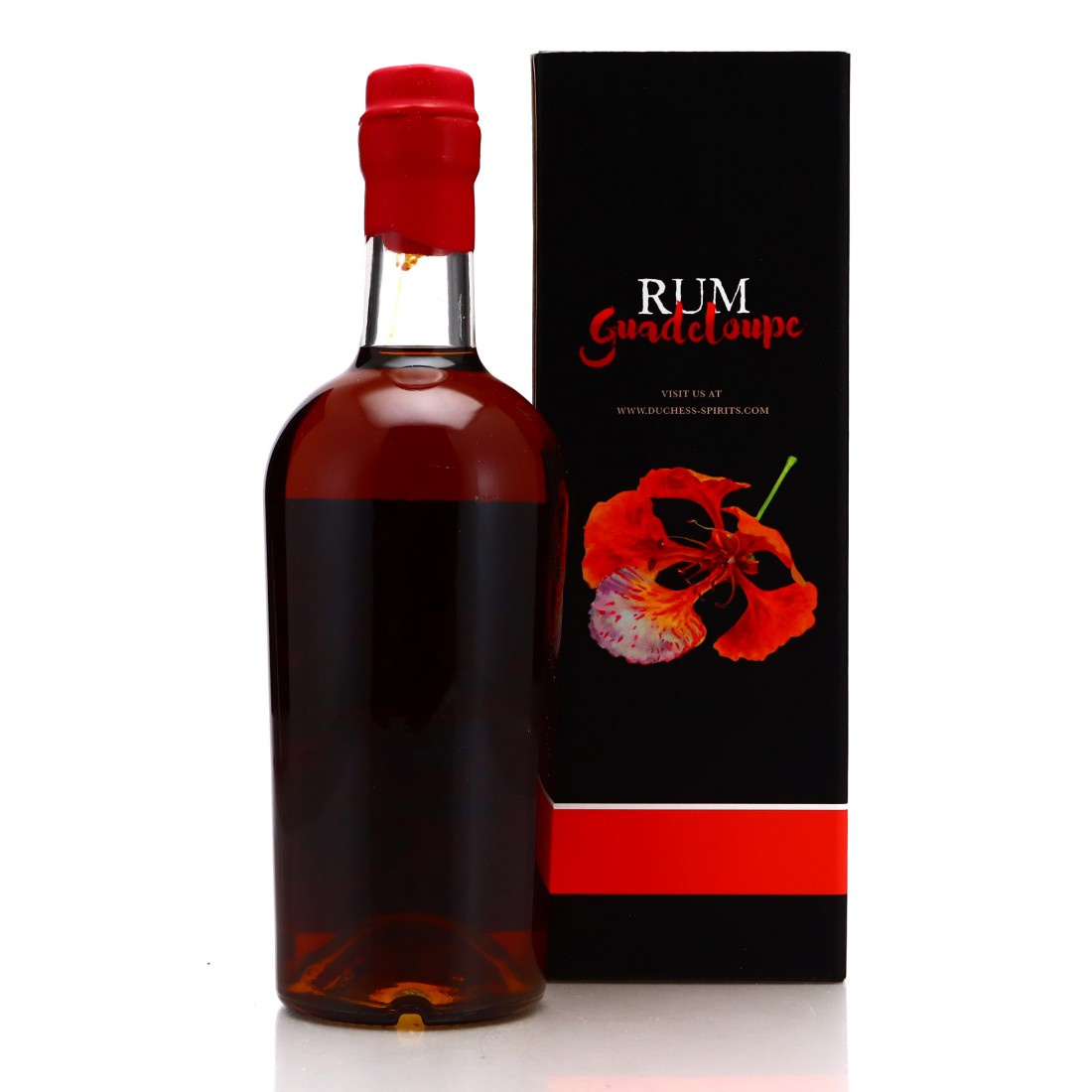 The Duchess was founded in 2014. Hailing from the Netherlands, they are fronted up by Nils Van Rijn and bottled their first rums in 2017.

This rum from Damoiseau distillery was bottled in 2017 as one of The Duchess' first releases. It is one of 303 bottles drawn from cask #22.