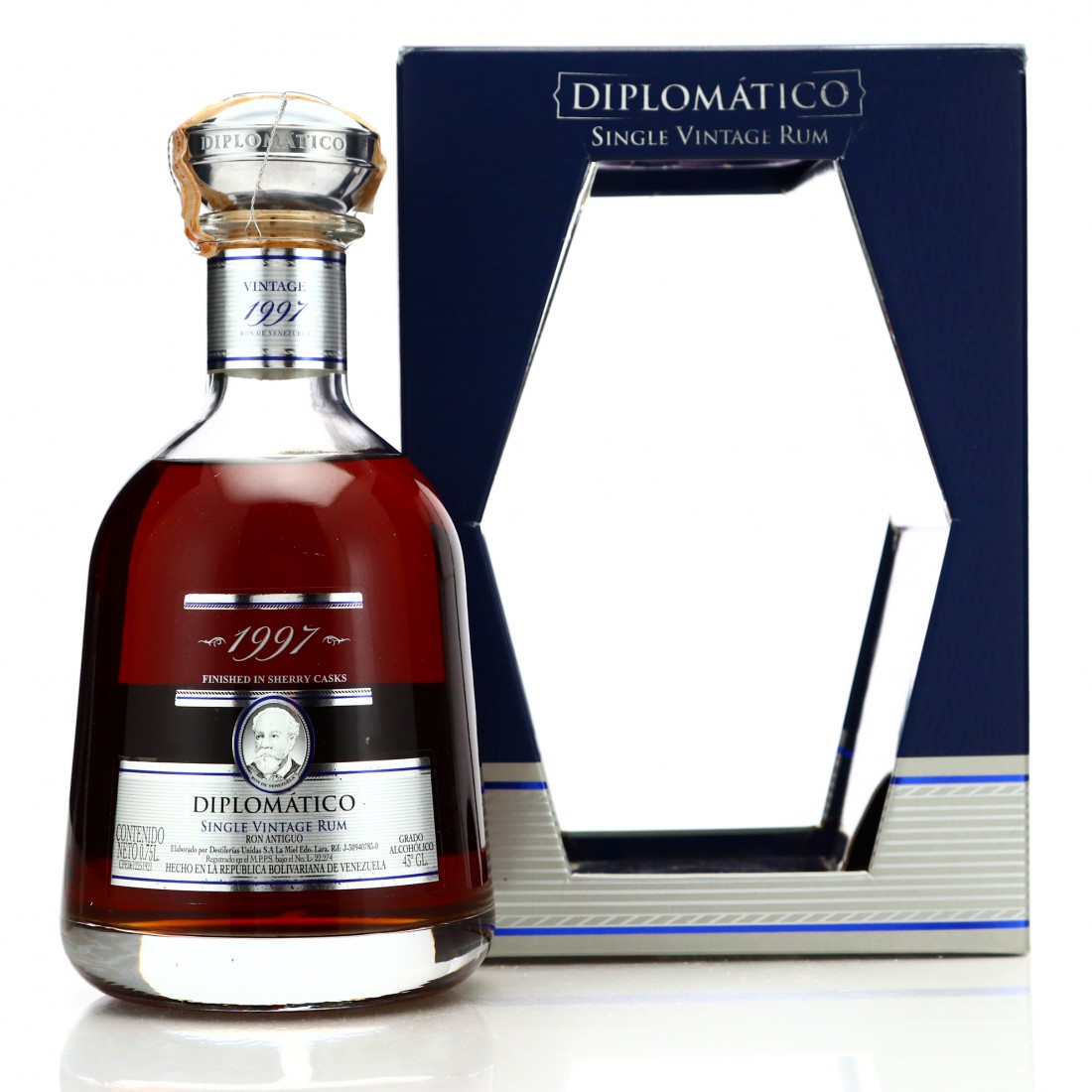 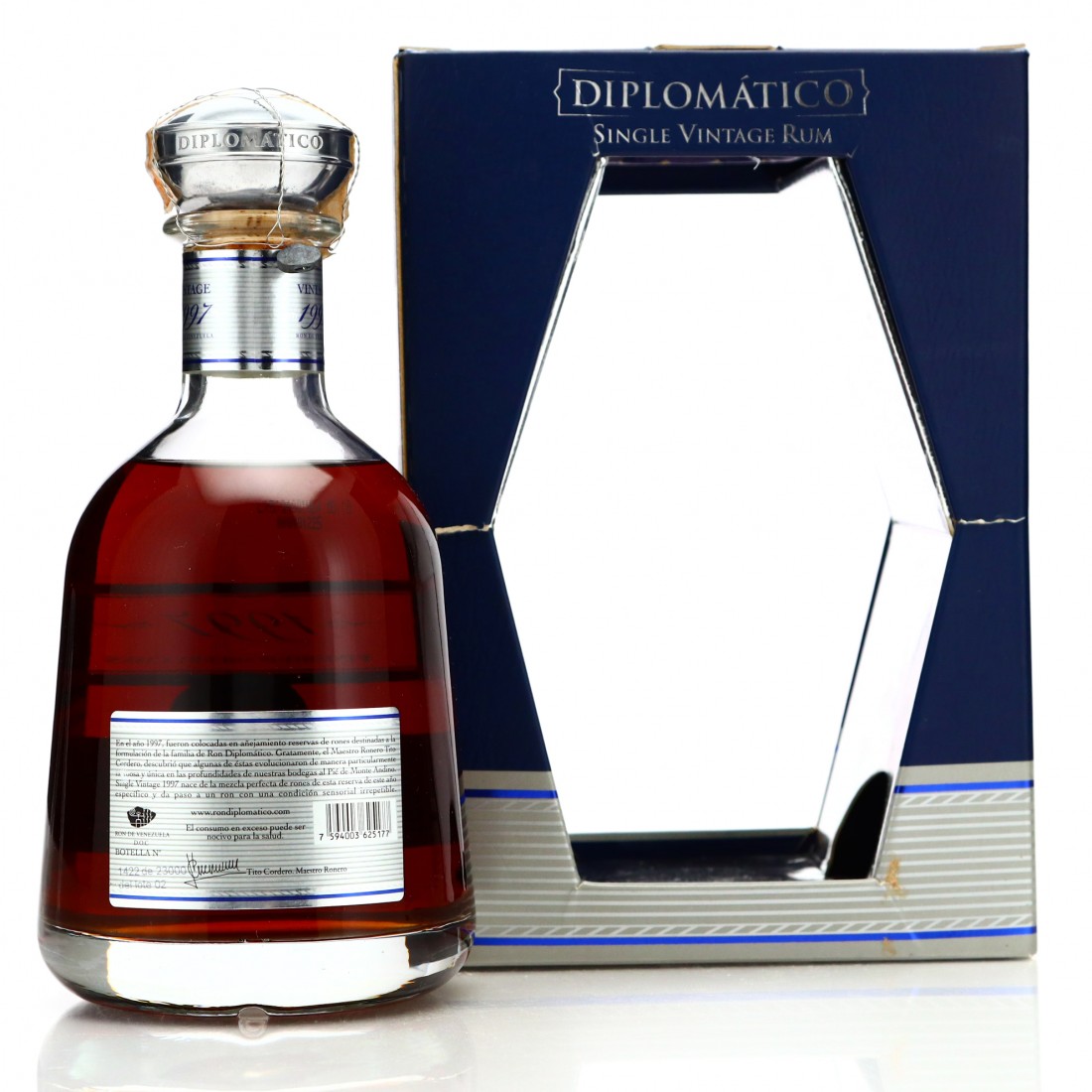 This 75cl bottling was sold on the Venezuelan domestic market.