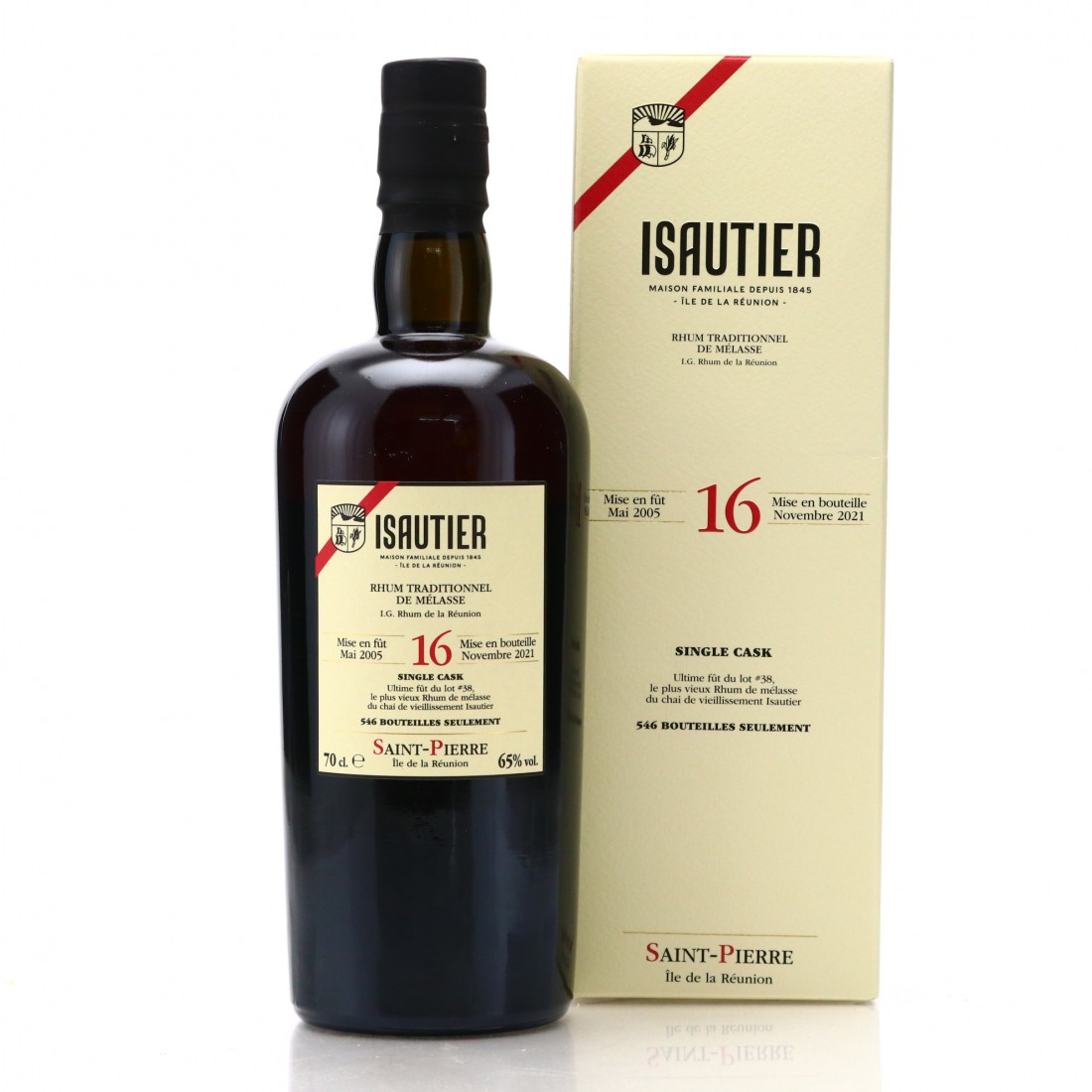 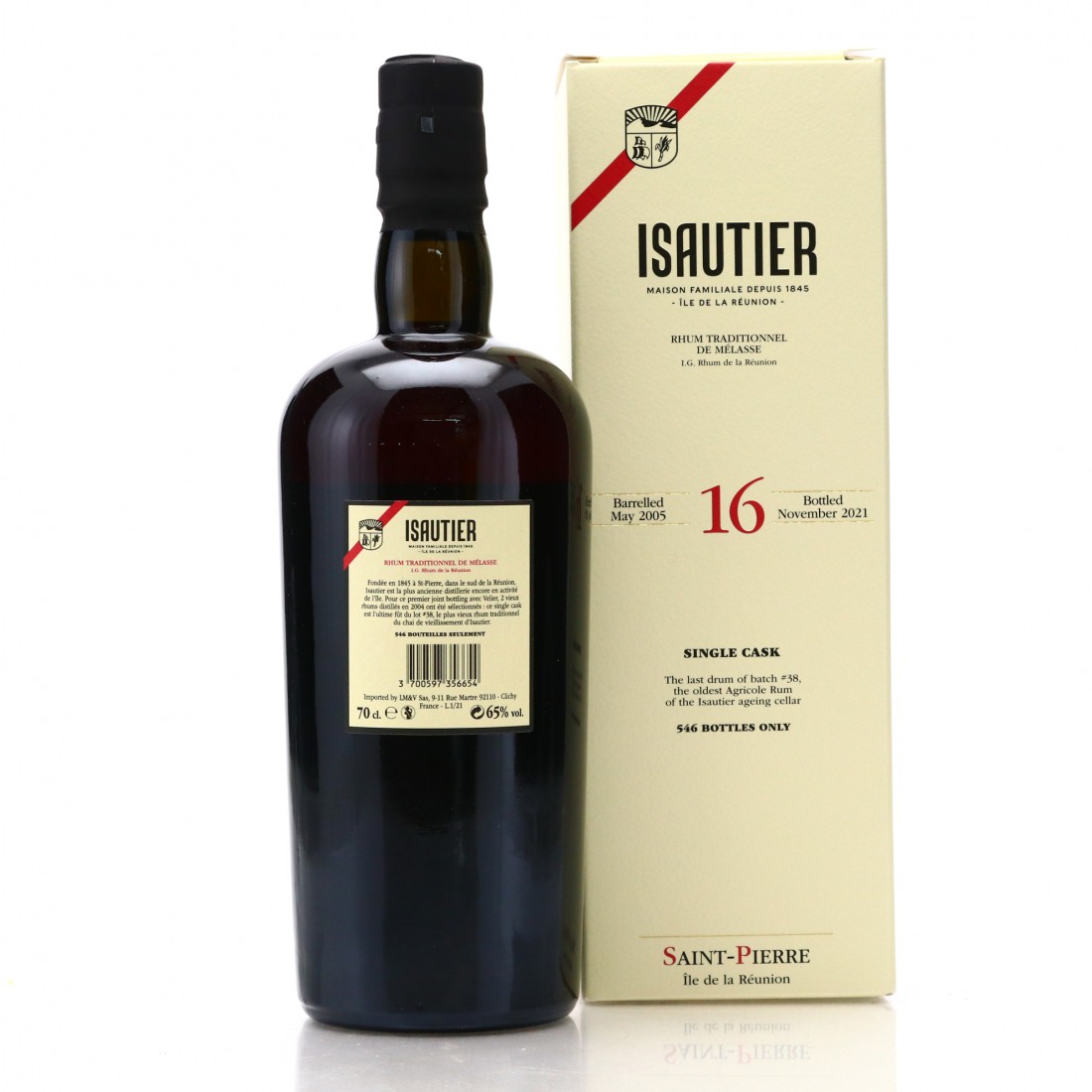 This single cask release is the first collaboration by the distillery with Velier in its iconic black bottle.