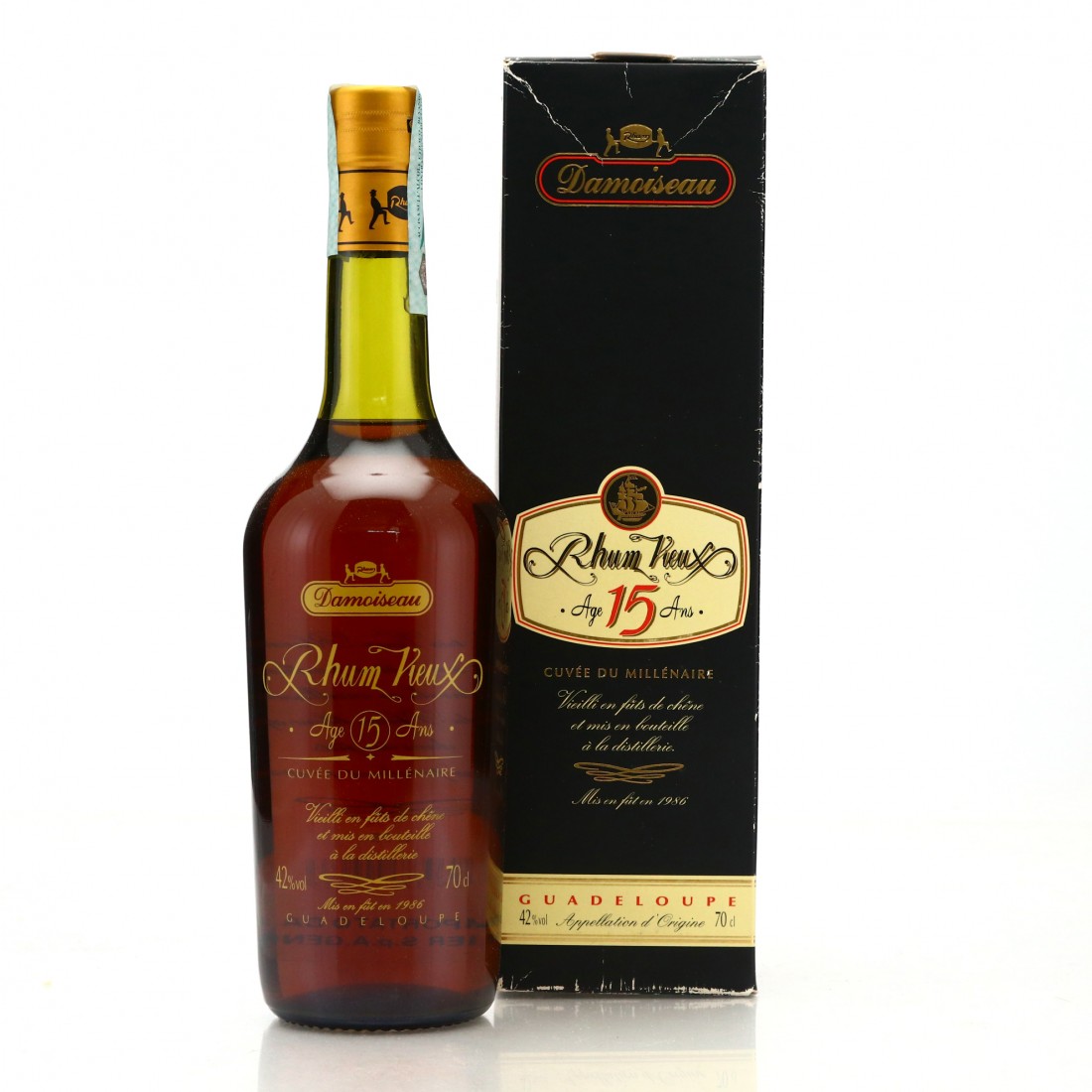 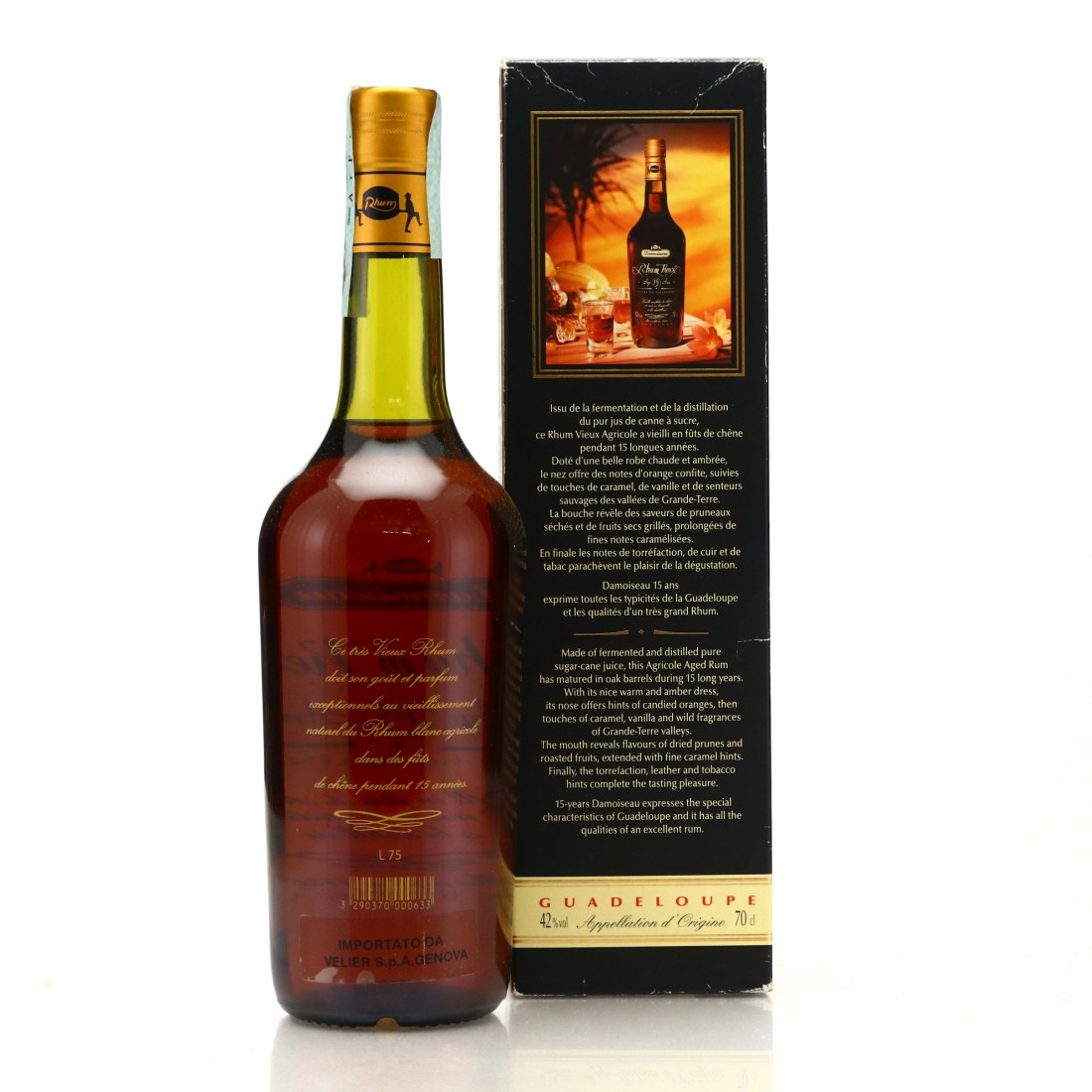 This rhum vieux has been bottled at 15 years old