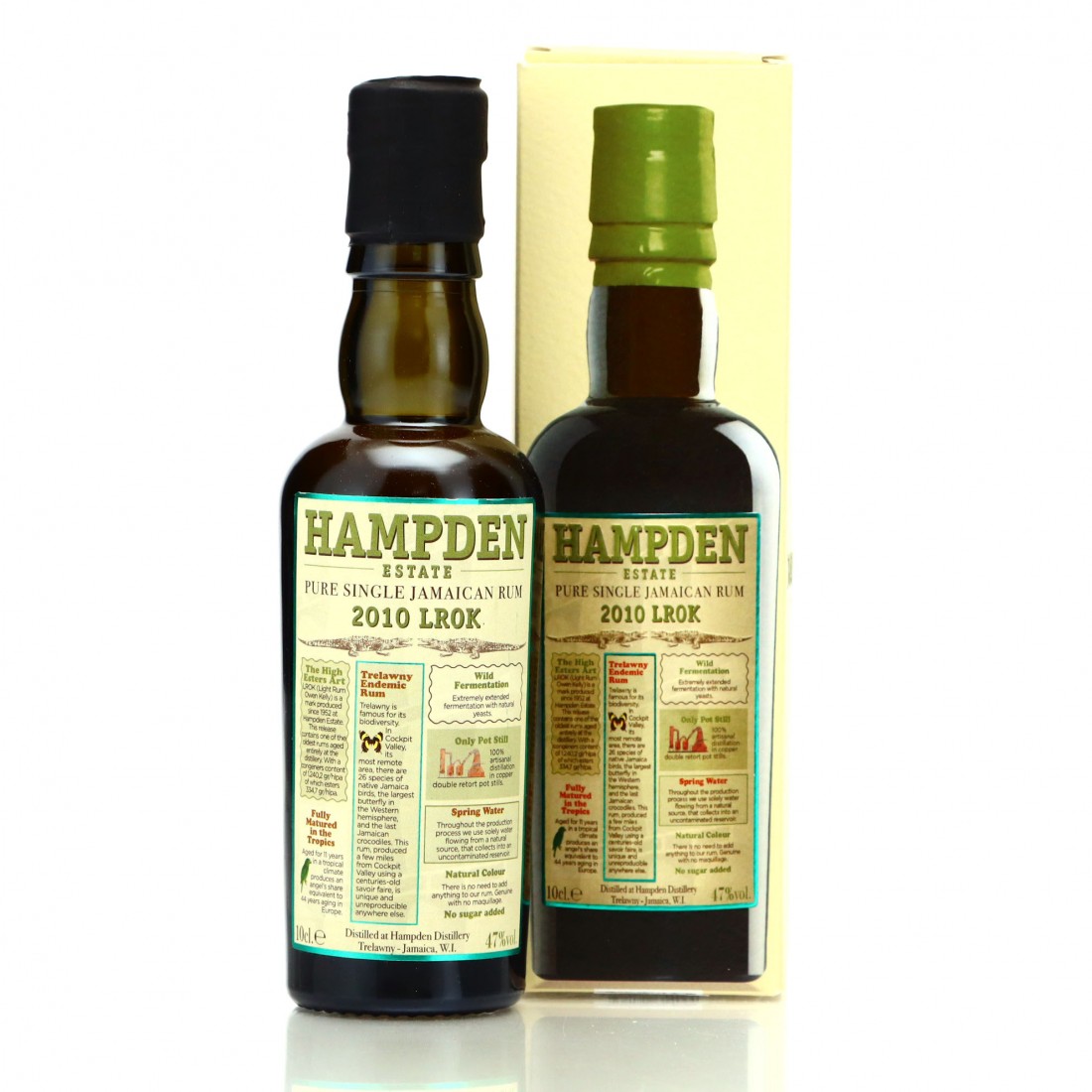 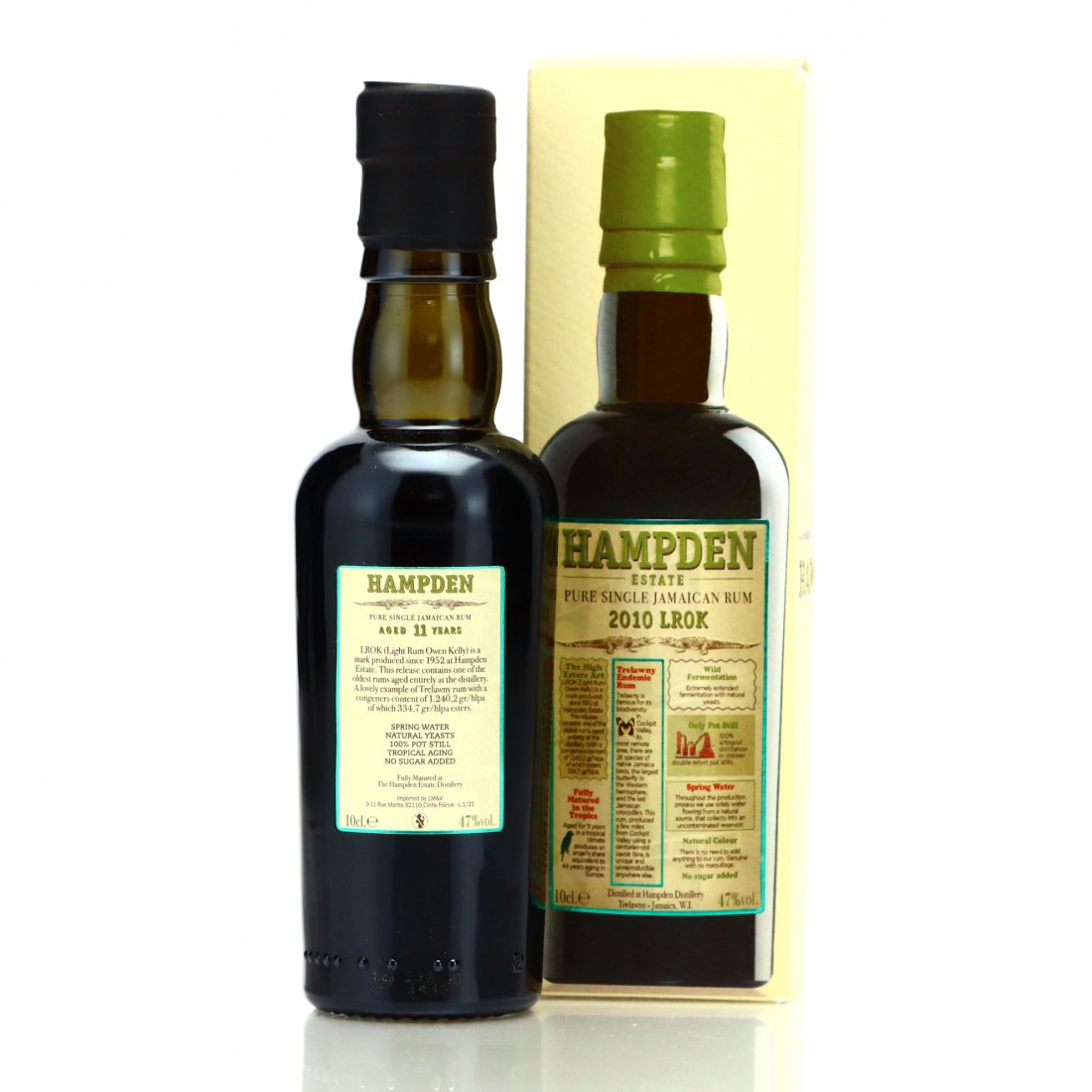 This 2021 release was the first single marque to be added to the Hampden core range, joining the regular and overproof 8 year olds marketed since 2018.