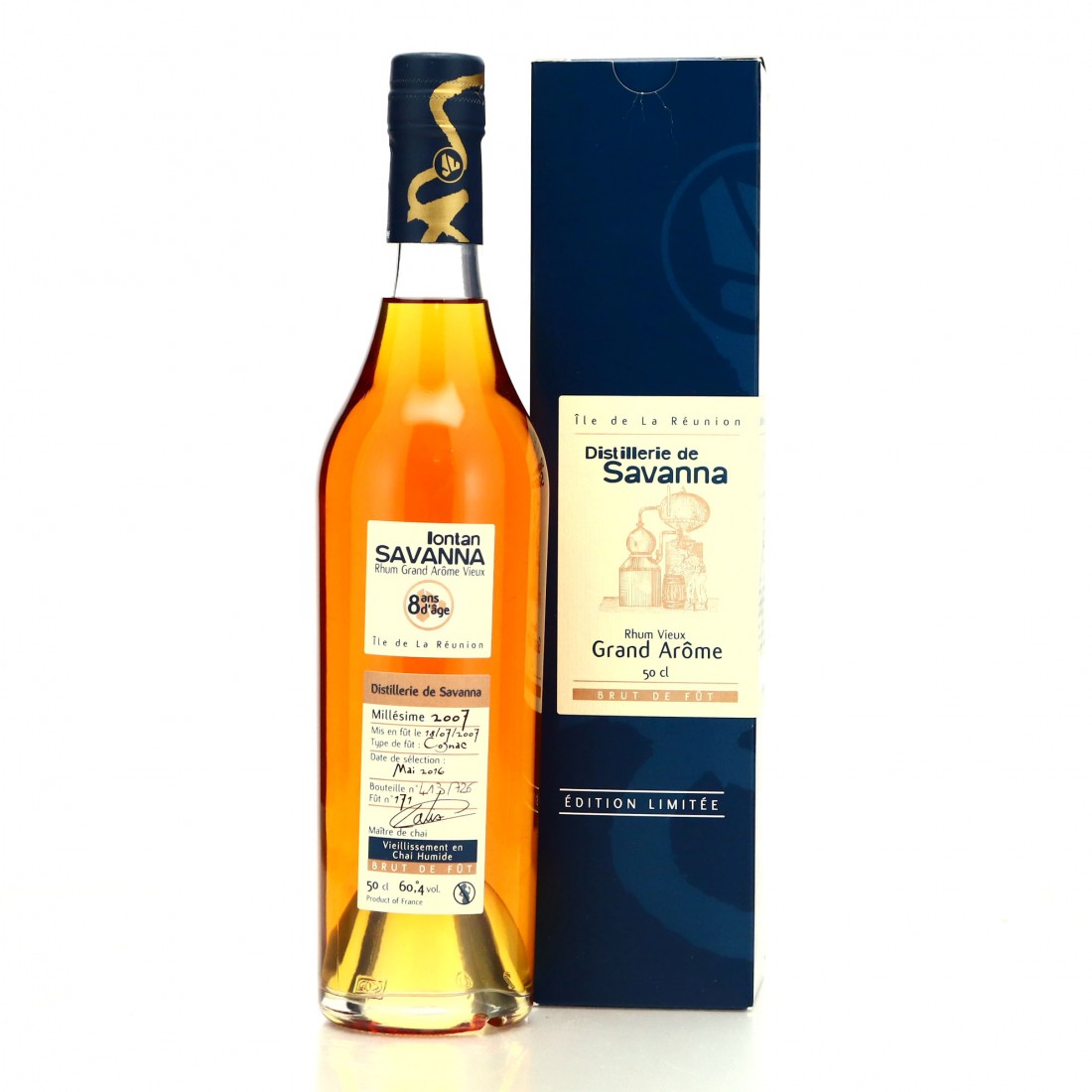 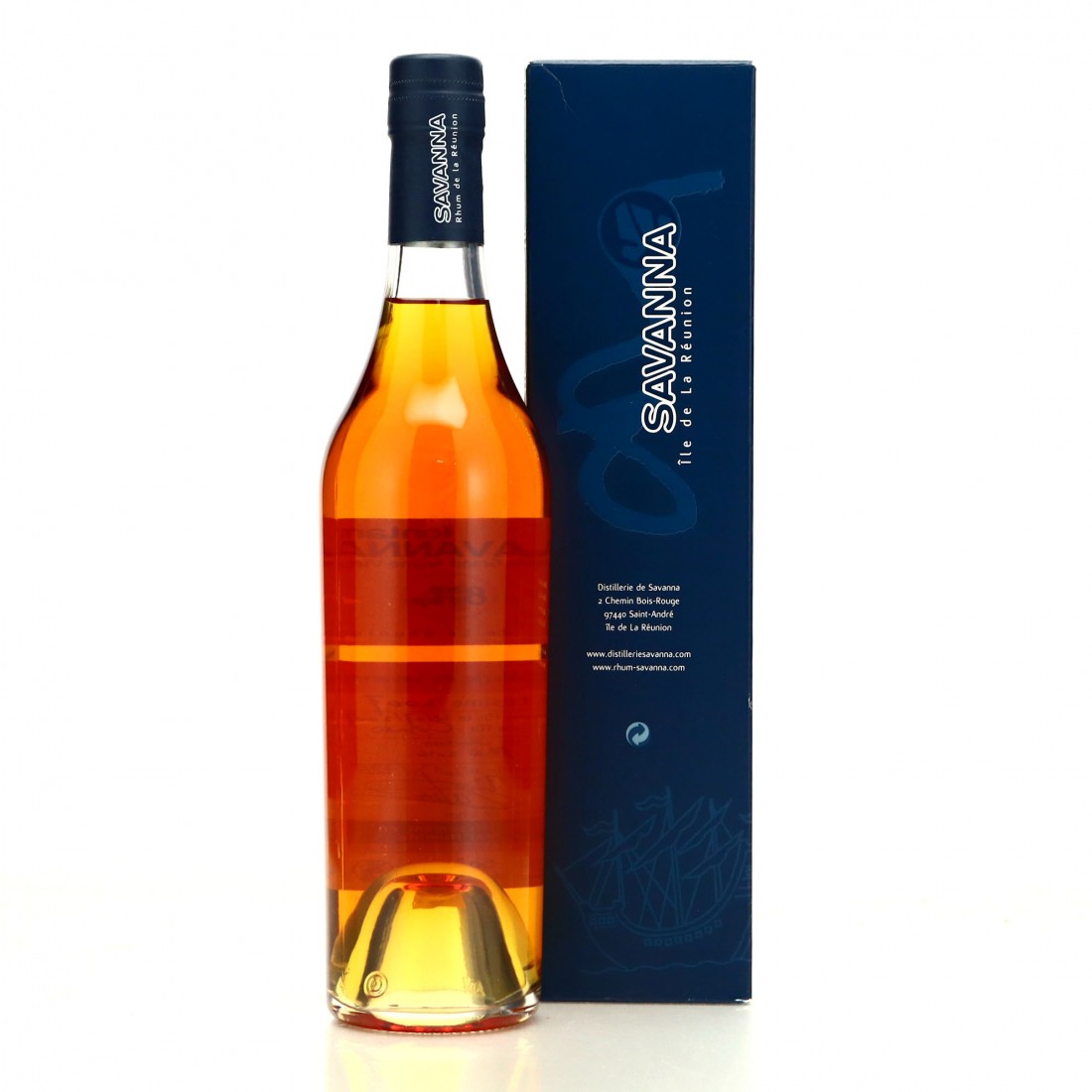 This Grand Arome rum was aged in single cognac cask #171. One of 726 bottles.