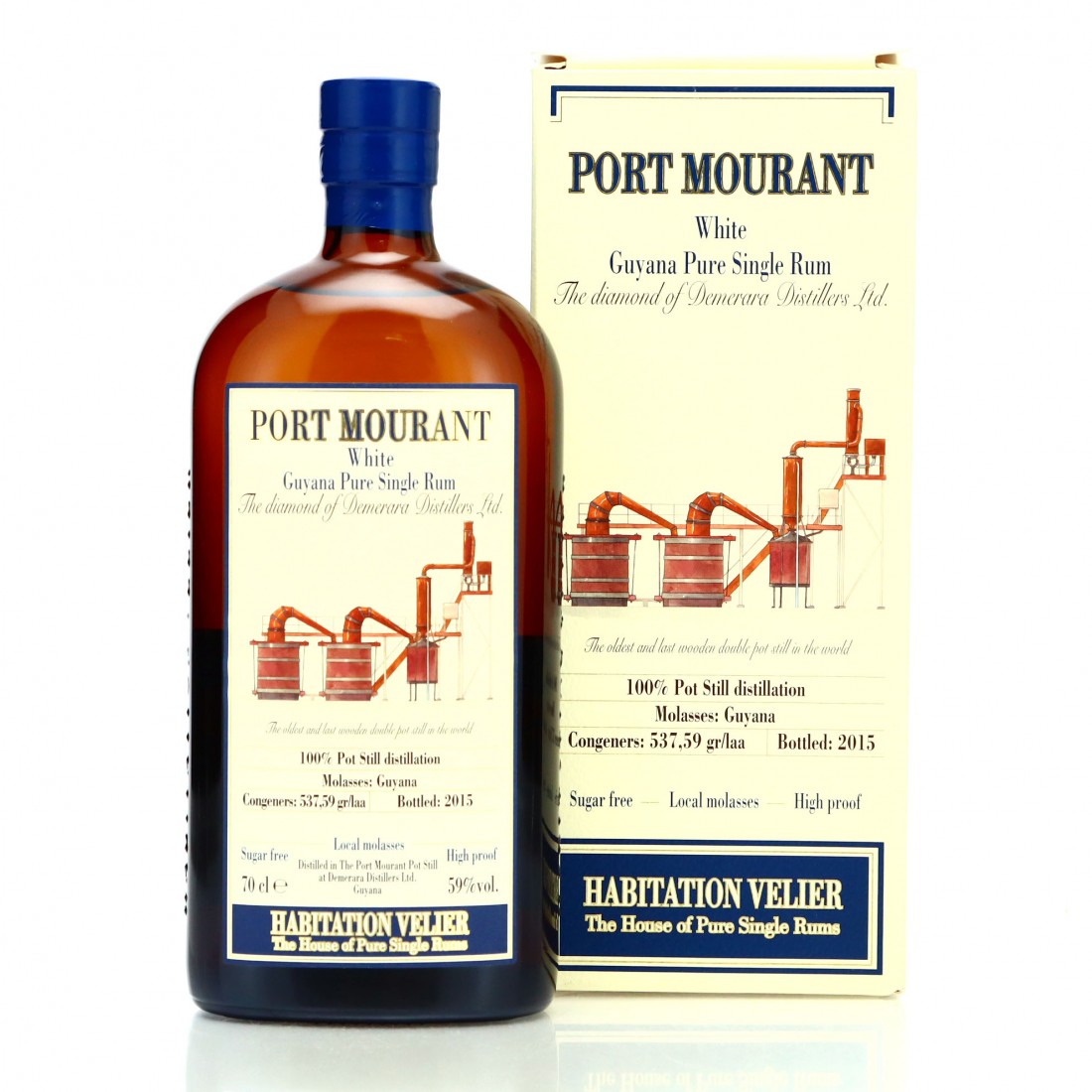 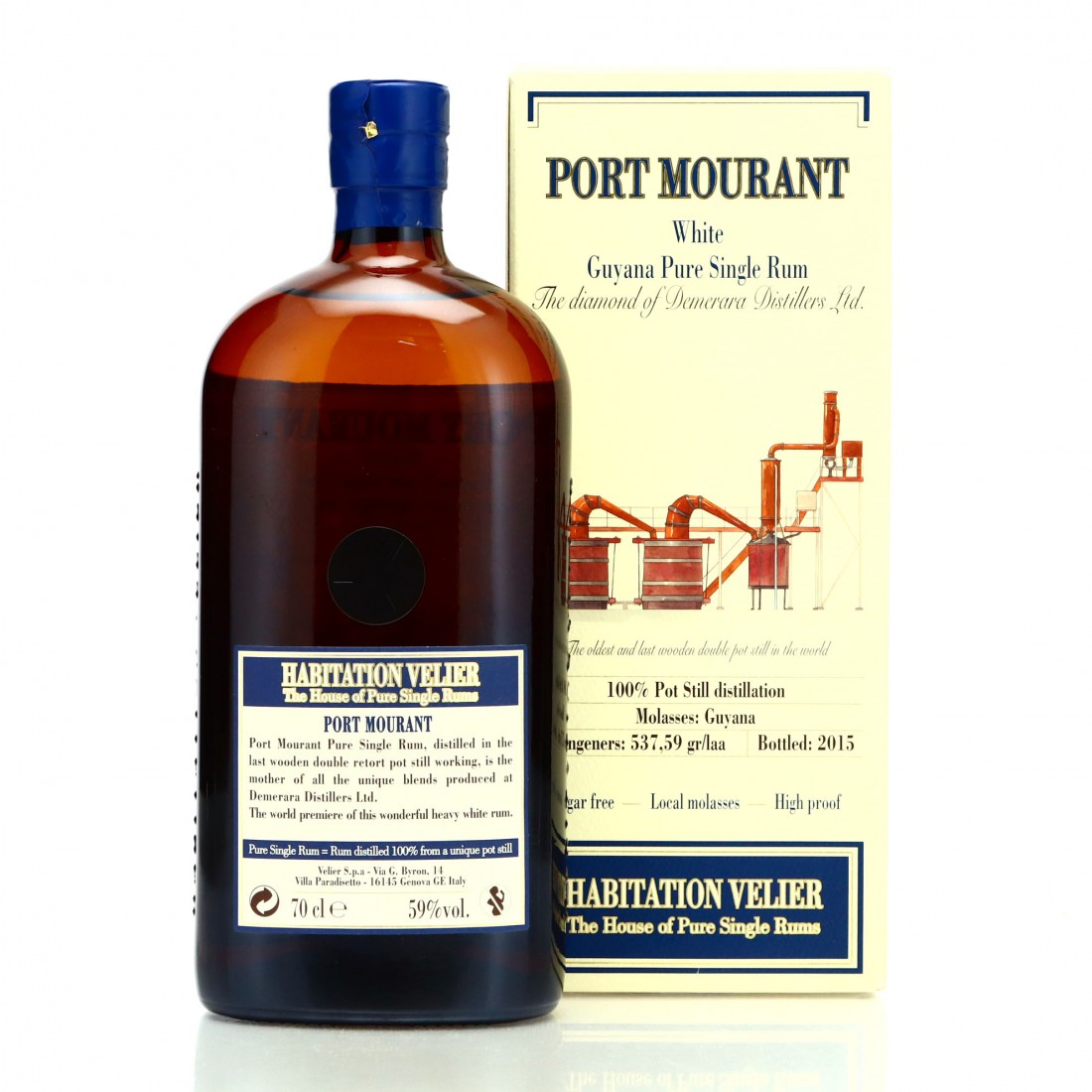 This was distilled at Diamond on the Port Mourant still and bottled in 2015 with a congeners content of 537.59 gr/laa.