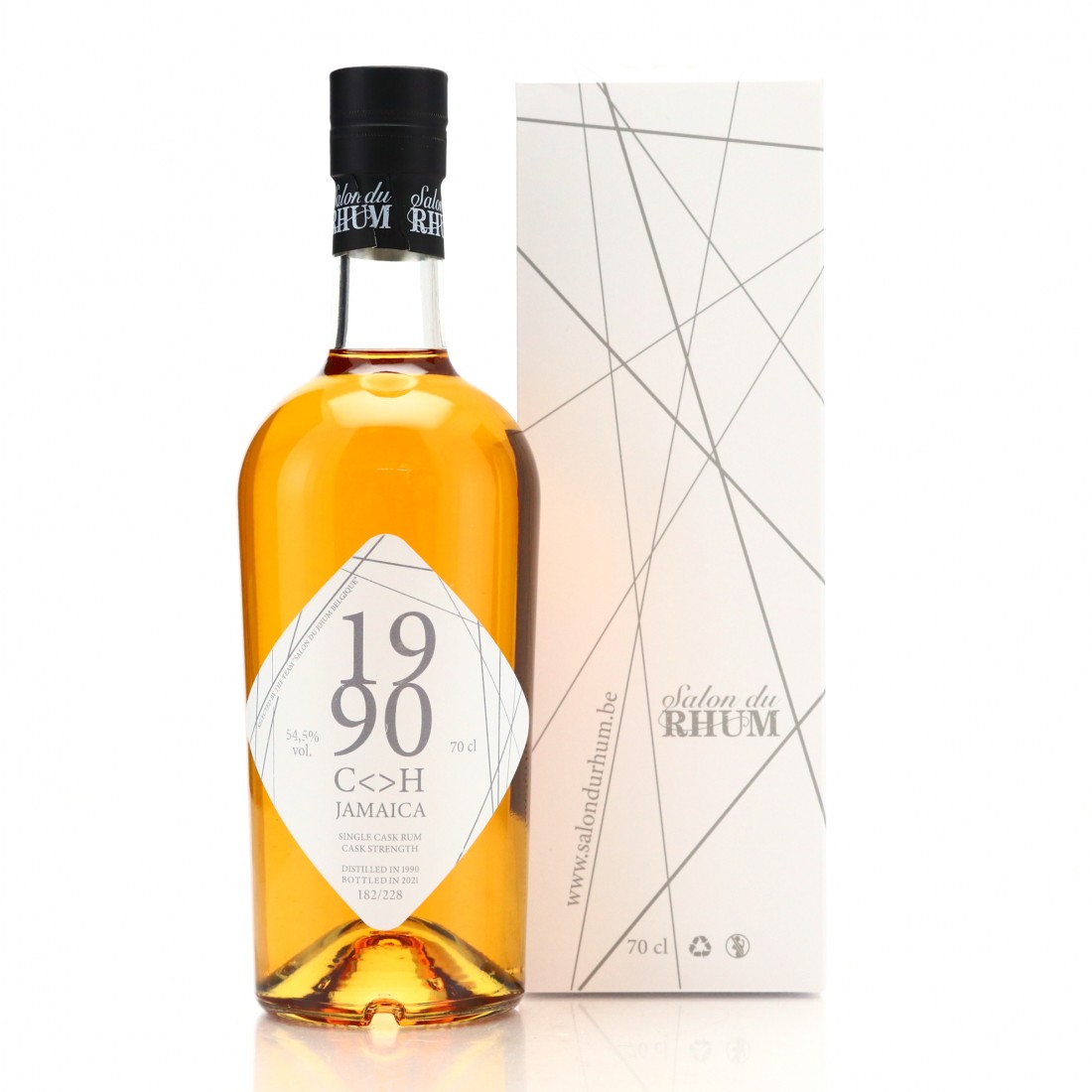 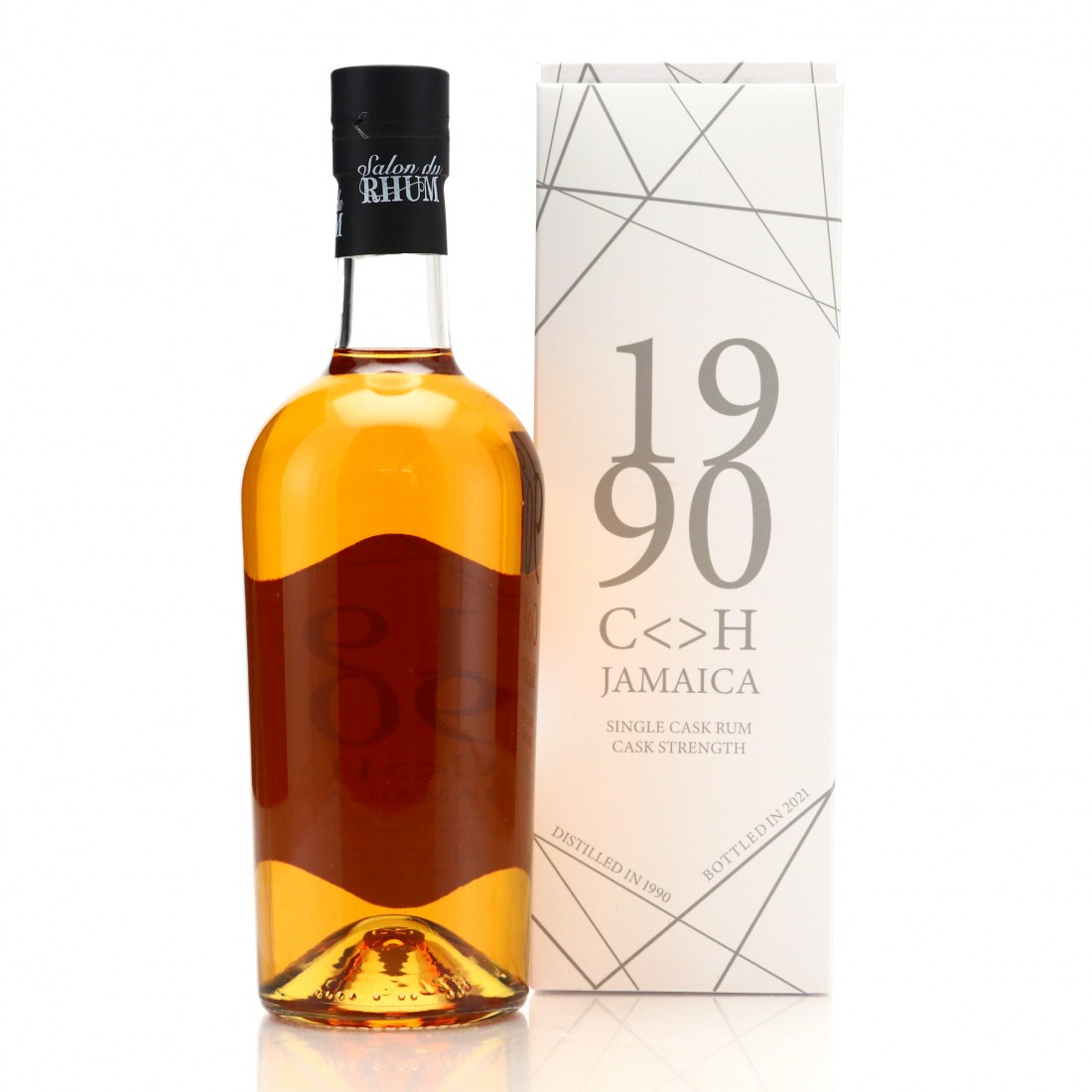 This rum is distilled in Jamaica at Hampden Distillery, one of the country's oldest distilleries. Jamaican rum is known for being the heaviest, strongest and most ester-containing rums on the market.