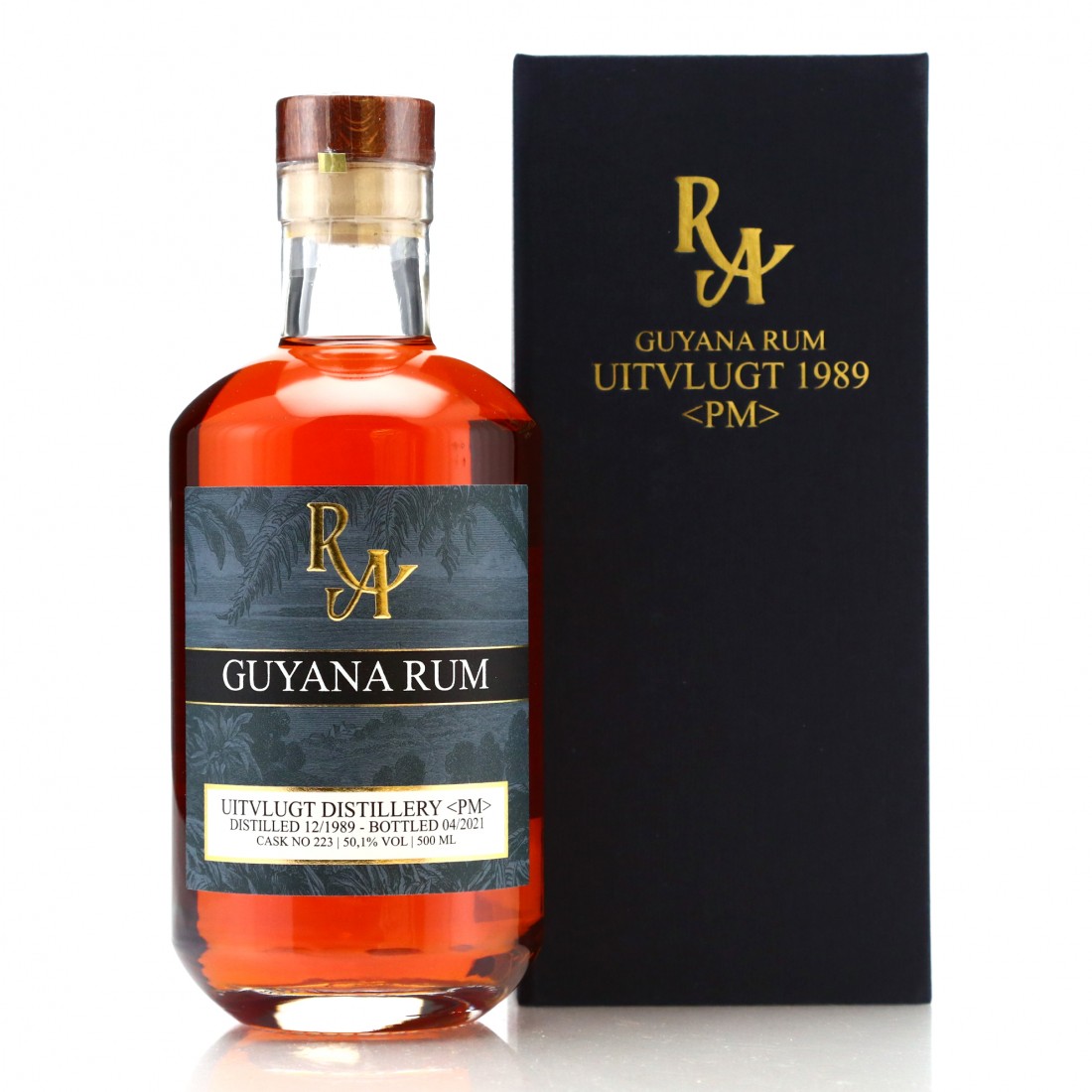 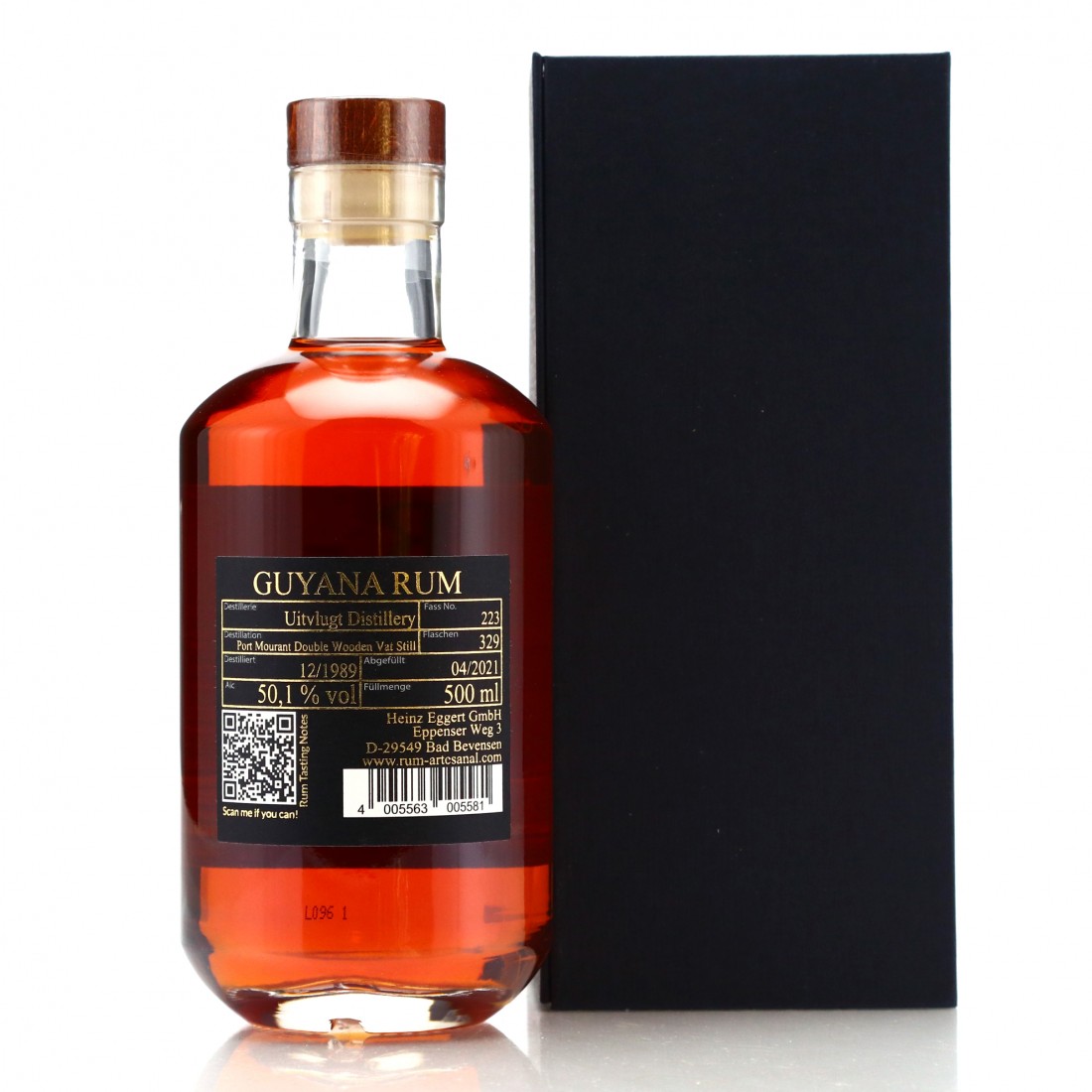 An Heinz Eggert bottling of single cask Port Mourant, this was distilled at UItvlugt in 1989 and matured in single cask #223. It was bottled in April 2021 for the Rum Artesanal label.