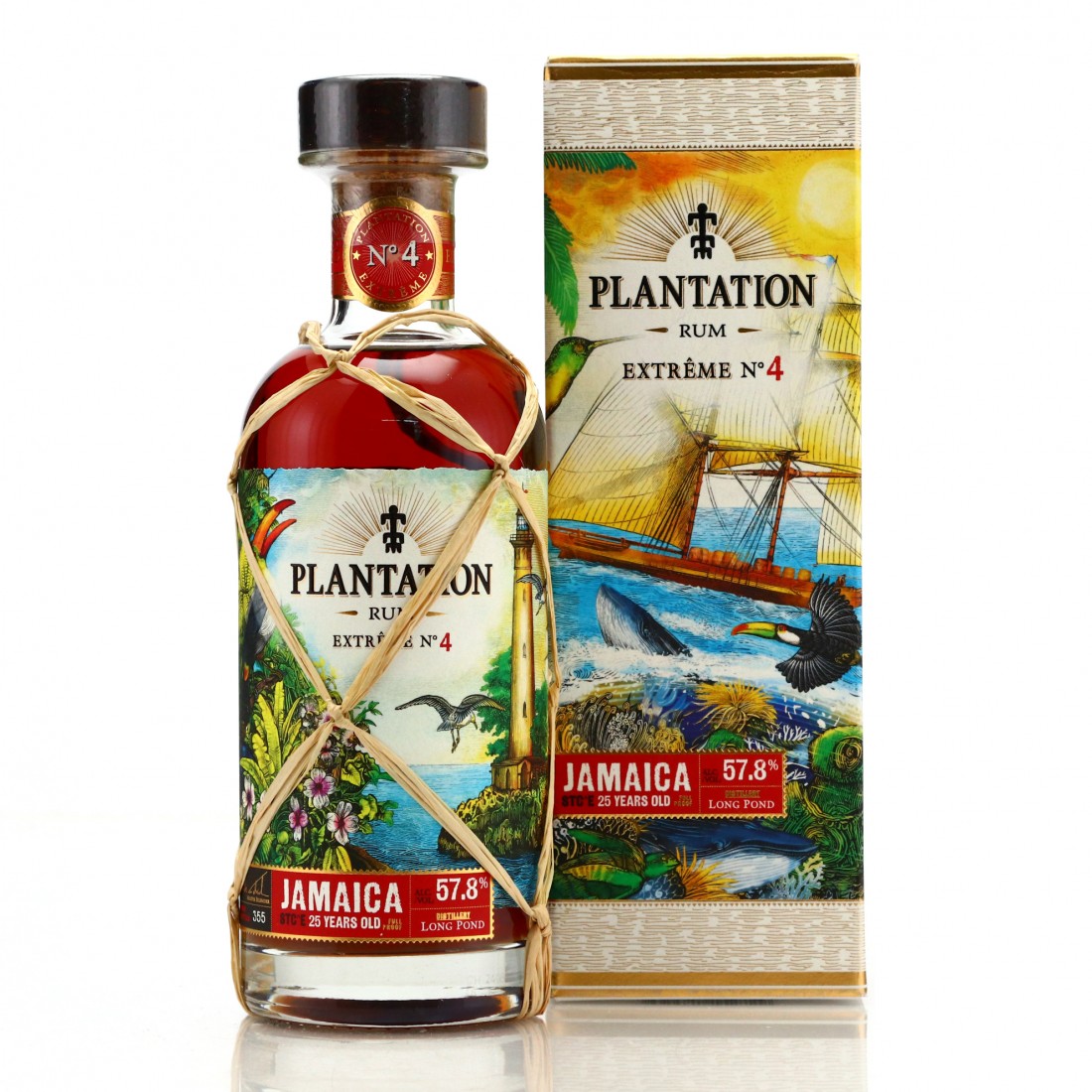 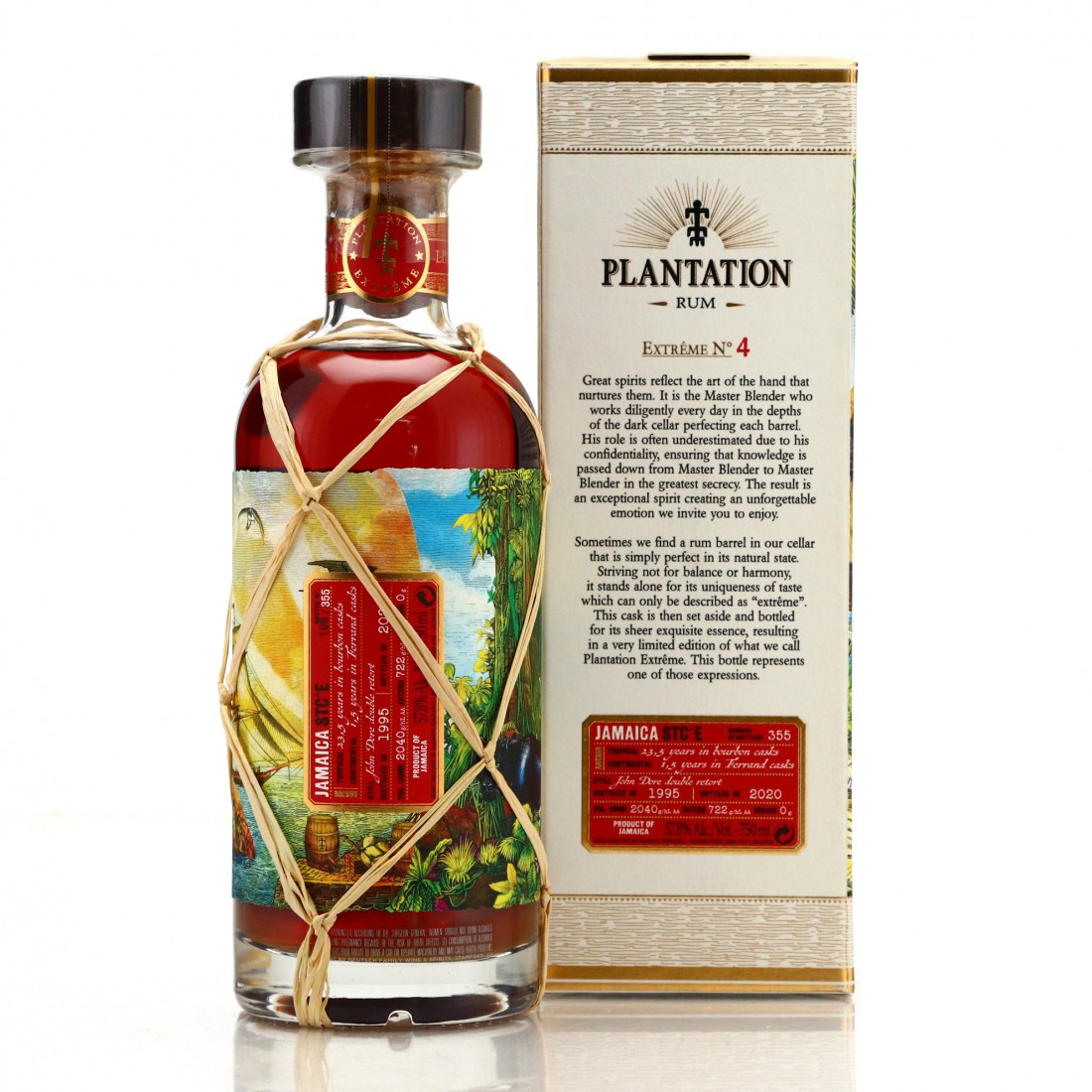 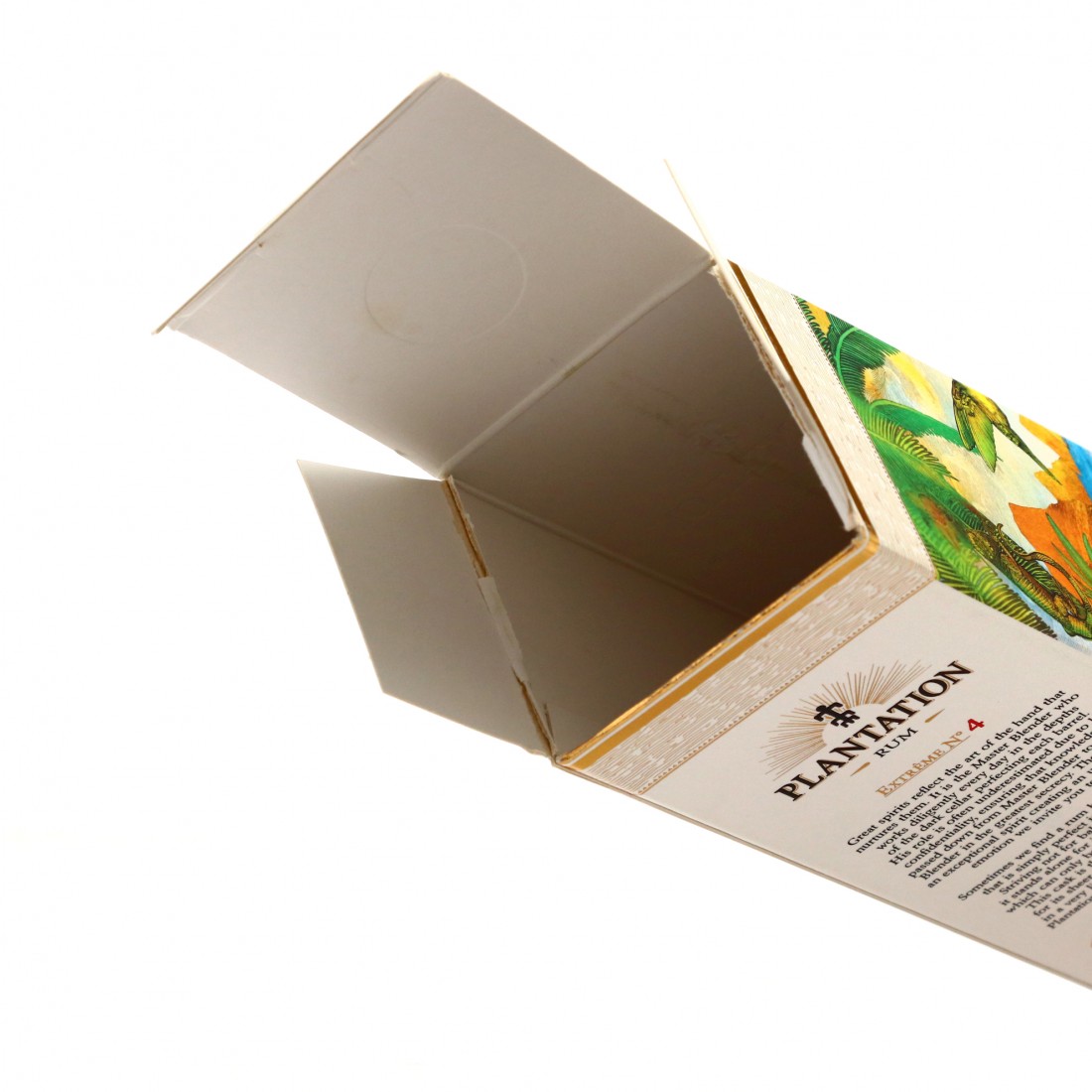 This is a 25 year old, the fourth part of the dosage-free Extreme series from Plantation. Distilled in 1995 on the John Dore pot still and barrelled with the mark STCE. This has spent 23.5 years in a bourbon cask in the tropics, and a further 1.5 years ageing in Ferrand casks.