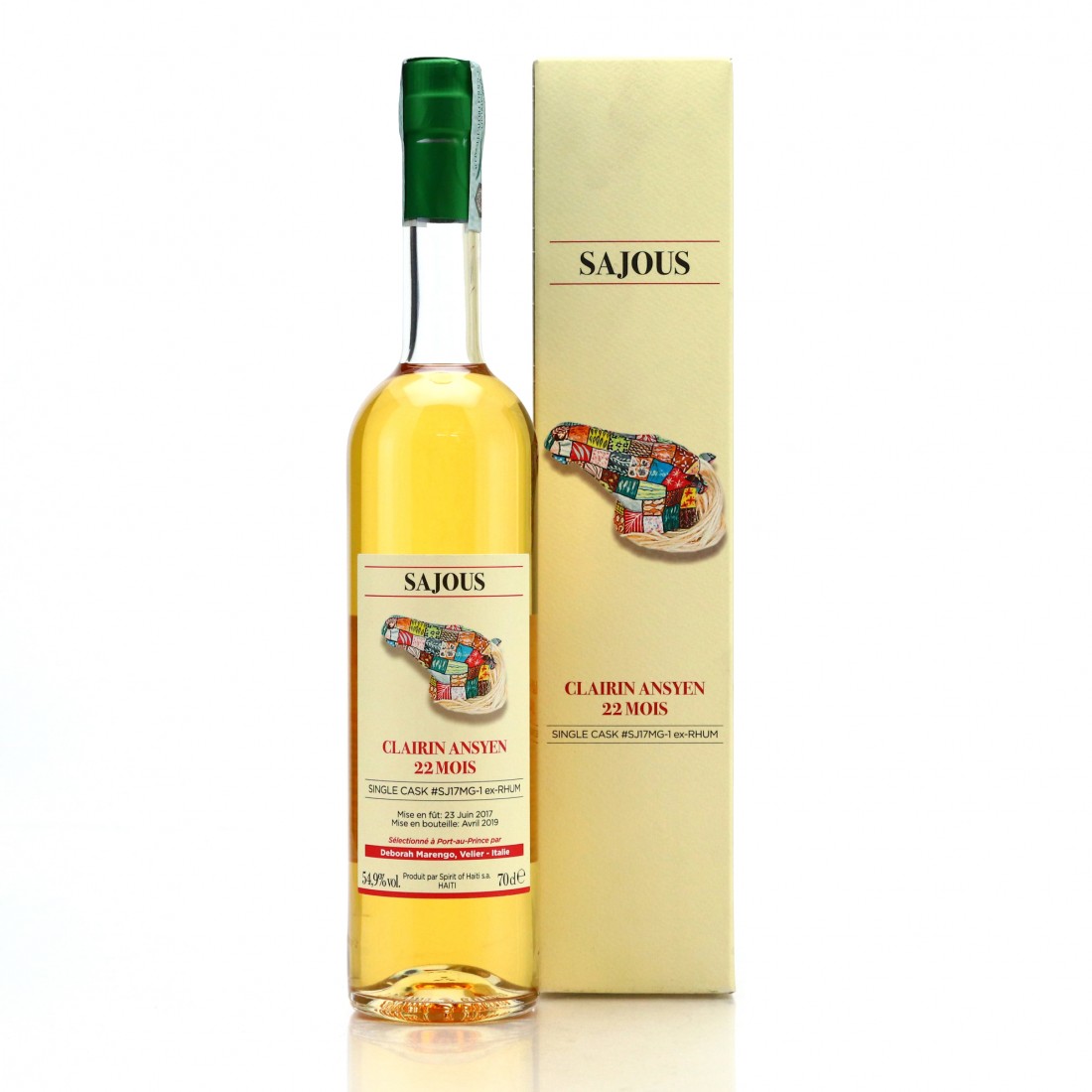 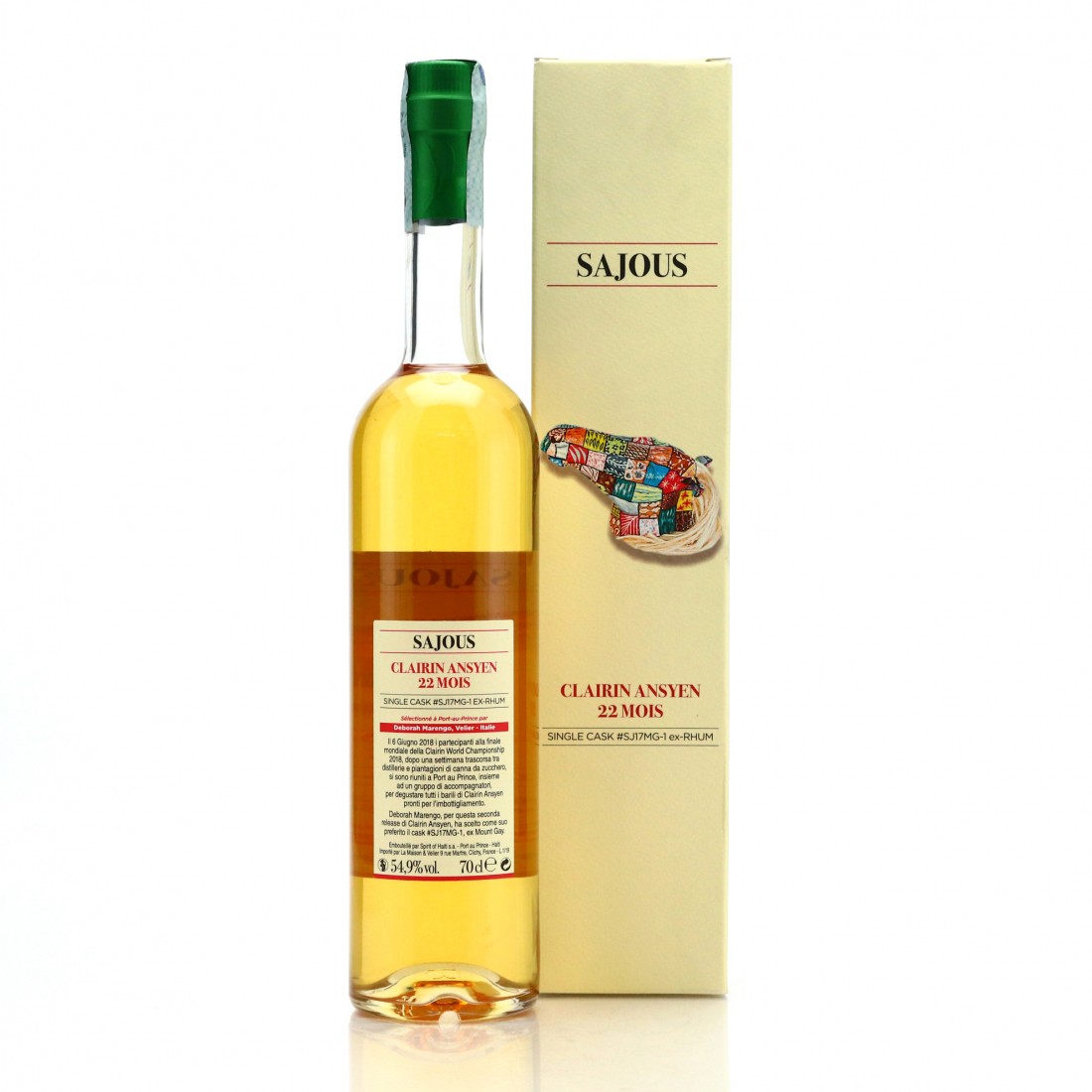 This 22 month aged single cask was barrelled in June 2017 in an ex-rhum cask, and bottled in April 2019. It was selected by Deborah Marengo of Velier.