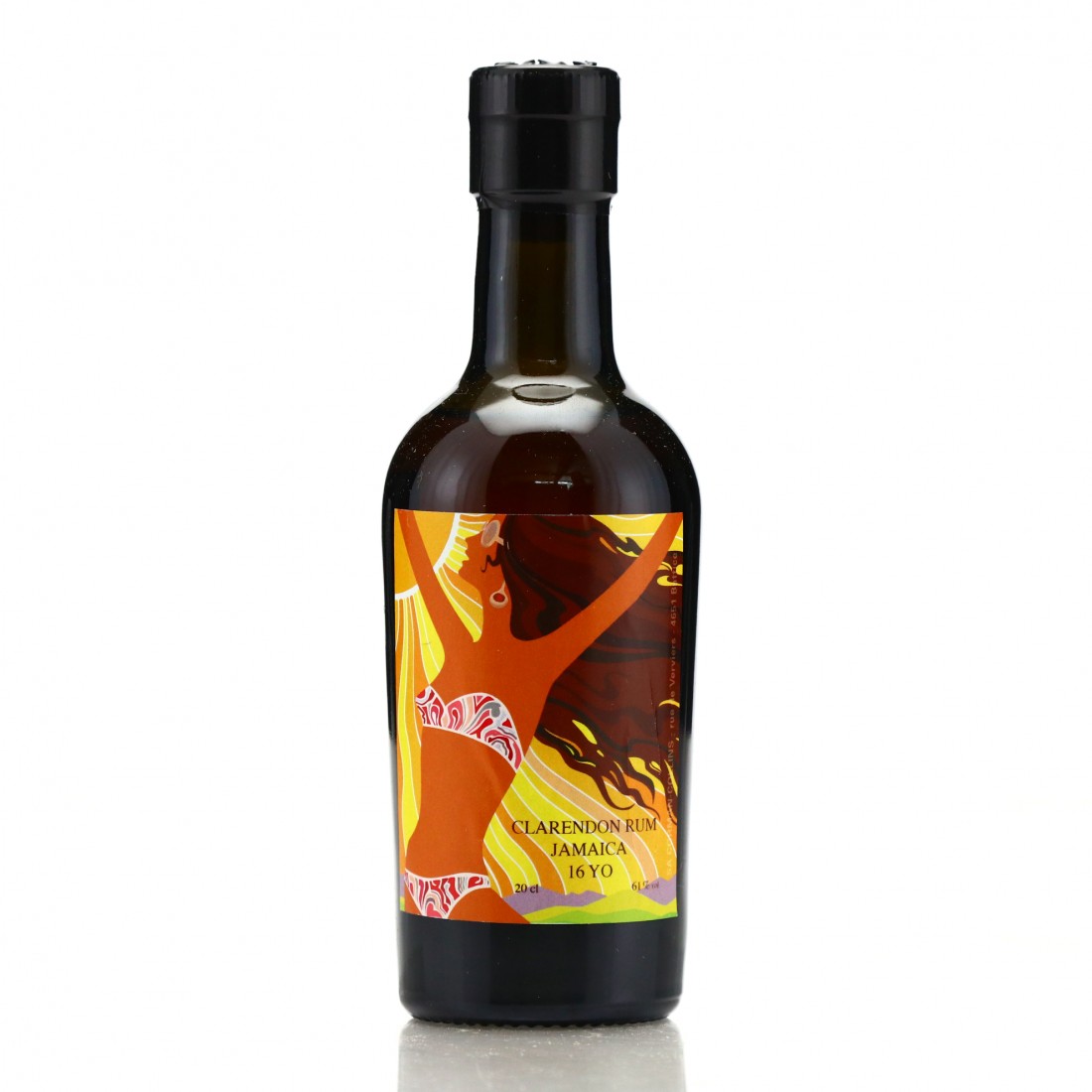 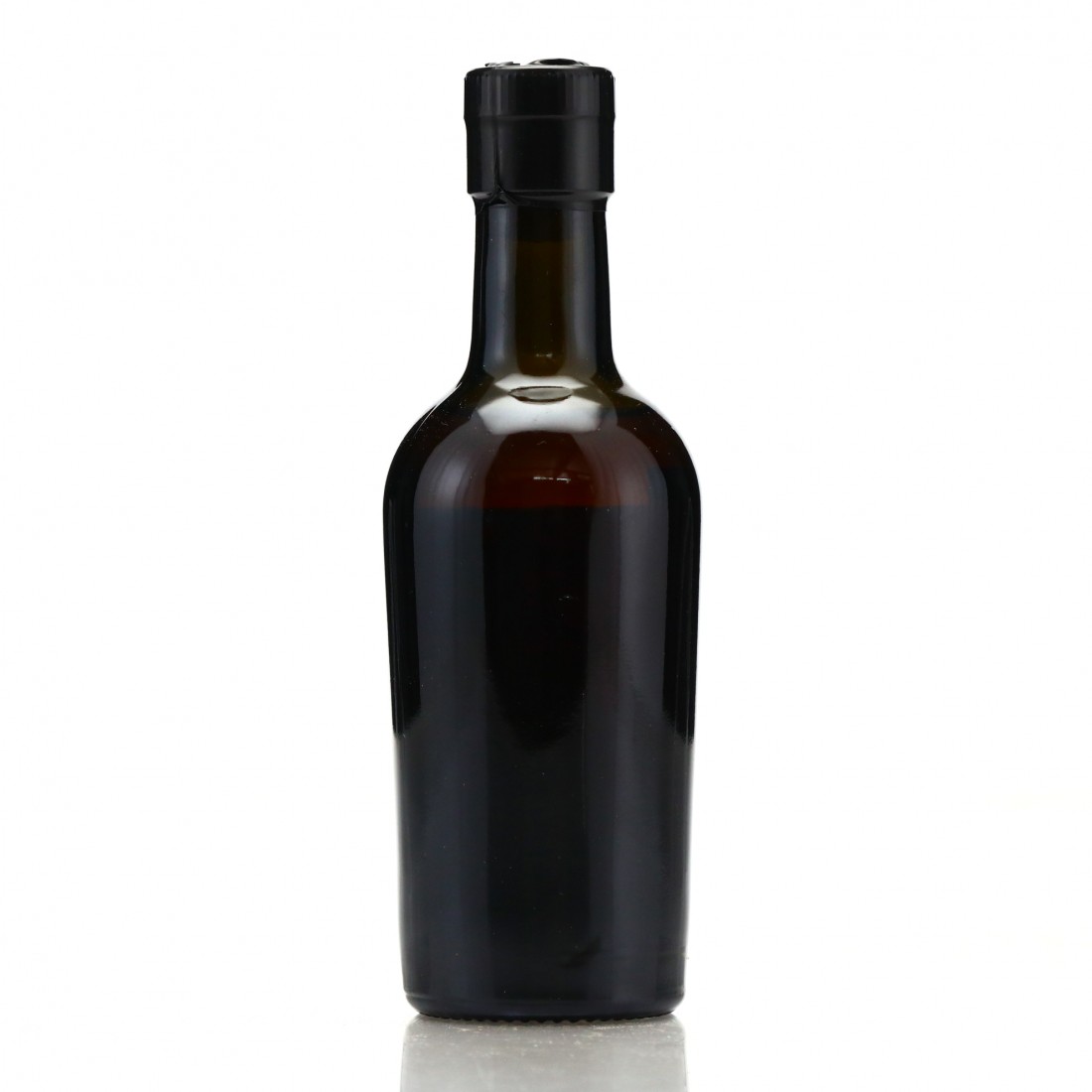 This is a pot distilled rum from Clarendon in Jamaica, a 2004 vintage aged for 14 years and bottled at cask strength by Corman Collins in collaboration with The Auld Alliance.