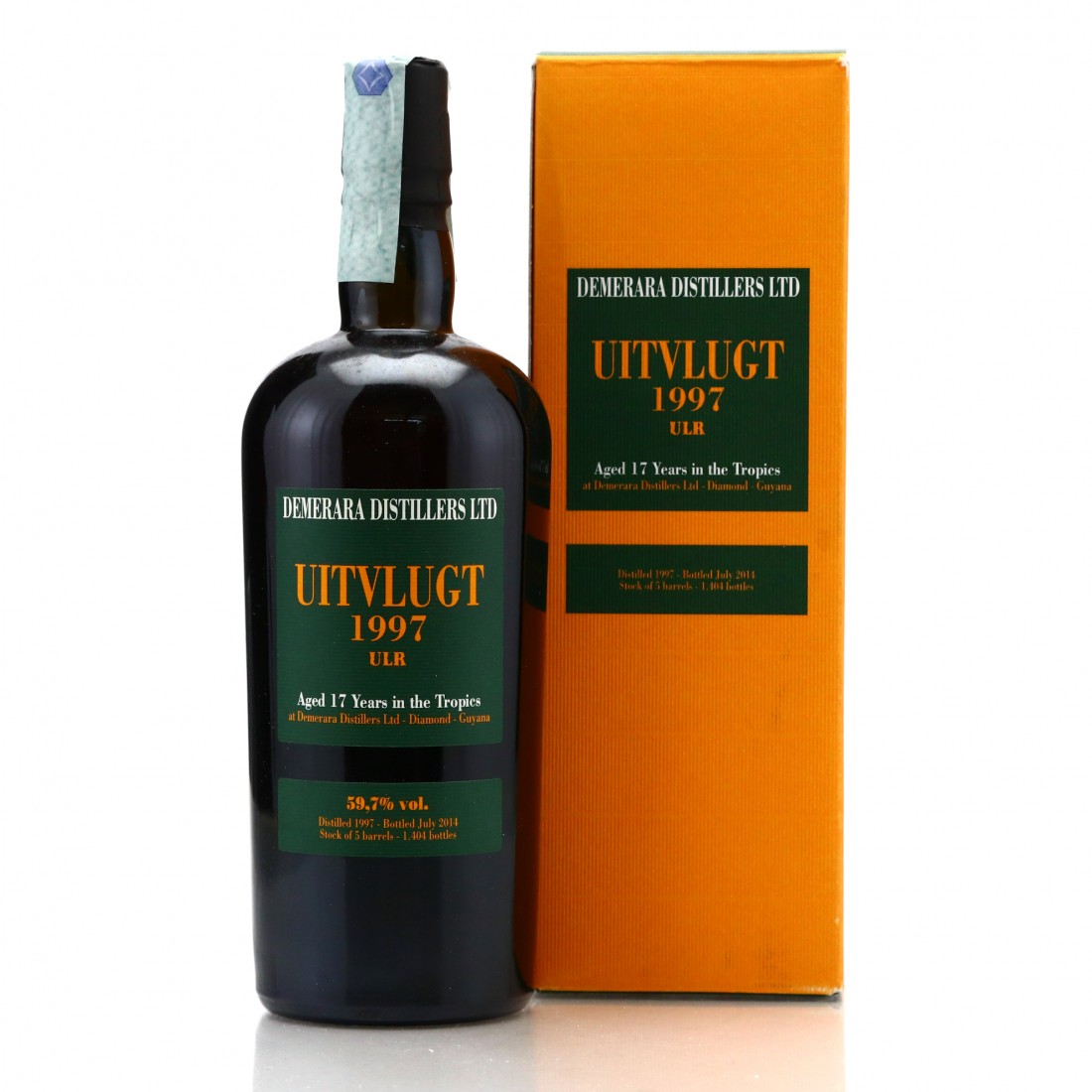 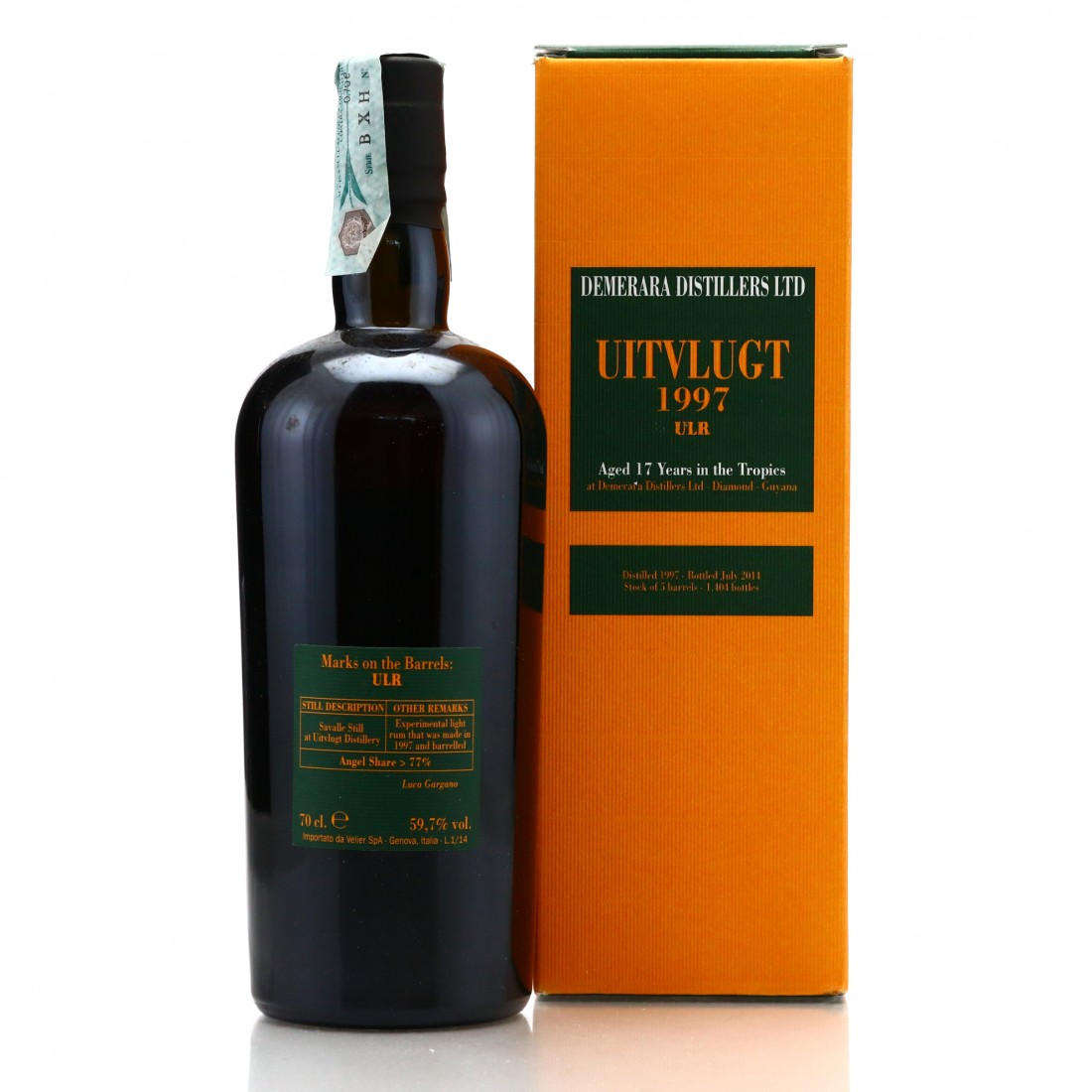 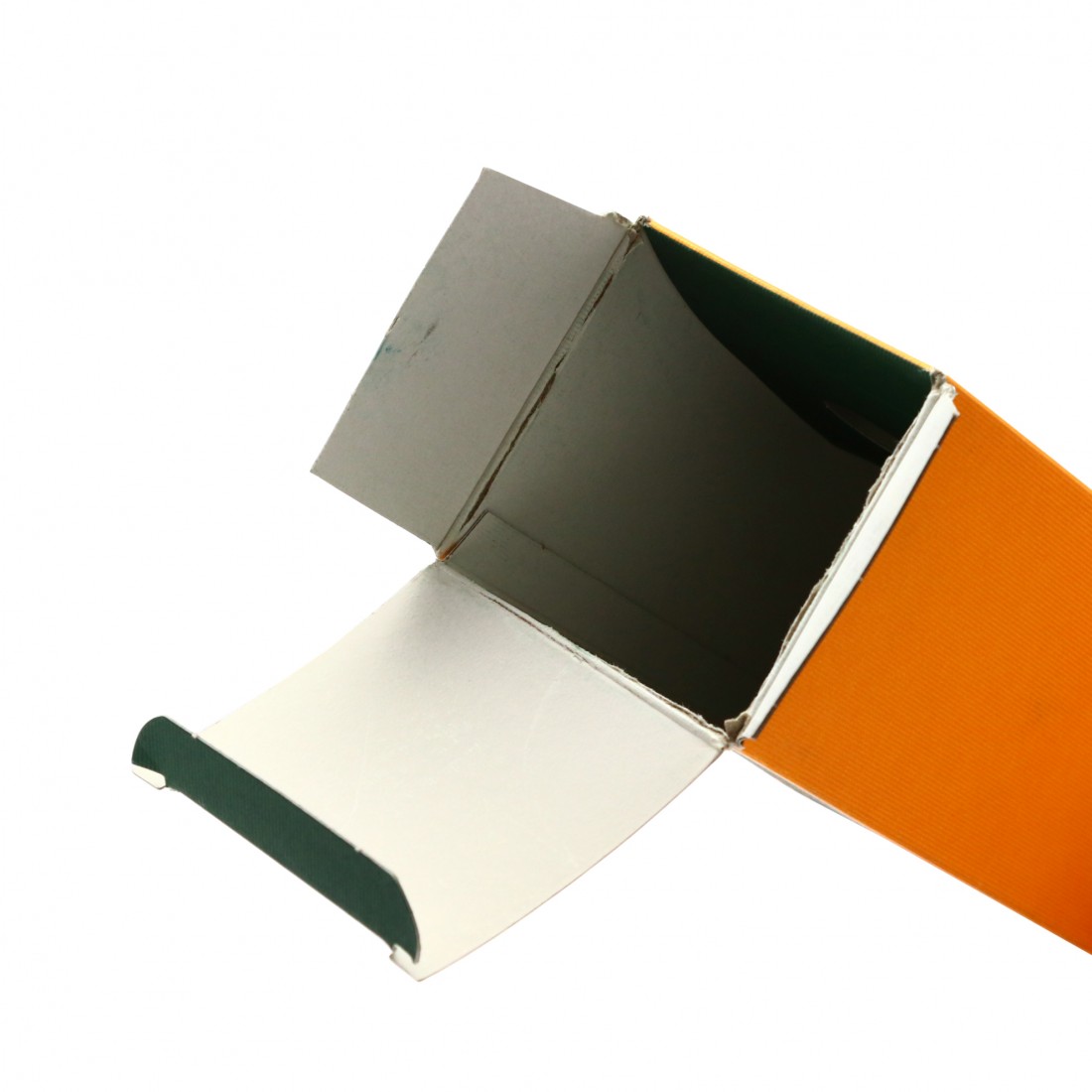 A fantastic 17 year old rum, this was distilled in 1997 at Uitvlugt distillery in Guyana, on their Savalle column stills. The casks were marked ULR, meaning "Uitvlugt Light Rum," an experimental batch produced that year. Bottled in 2014 from a stock of 5 barrels which produced 1404 bottles.