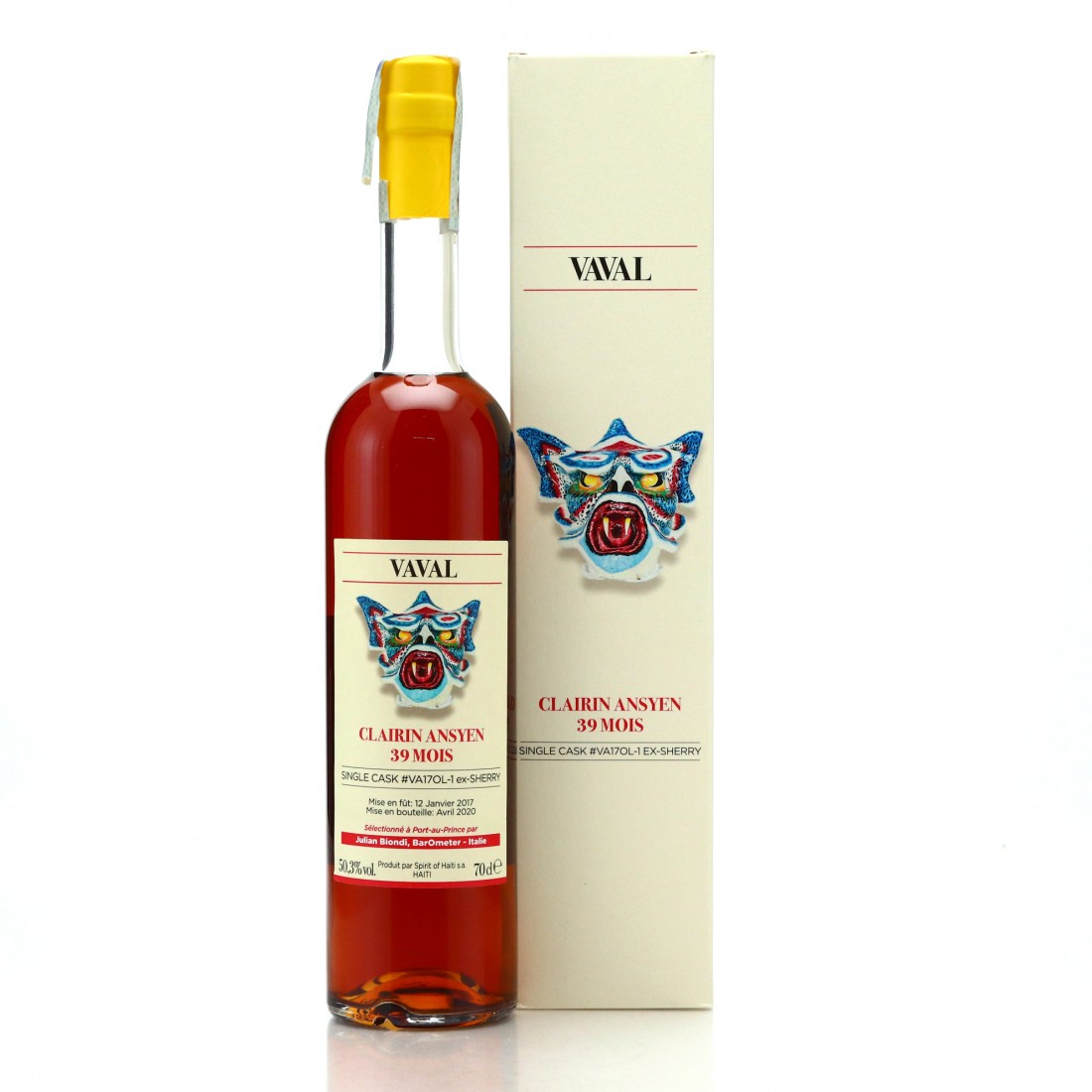 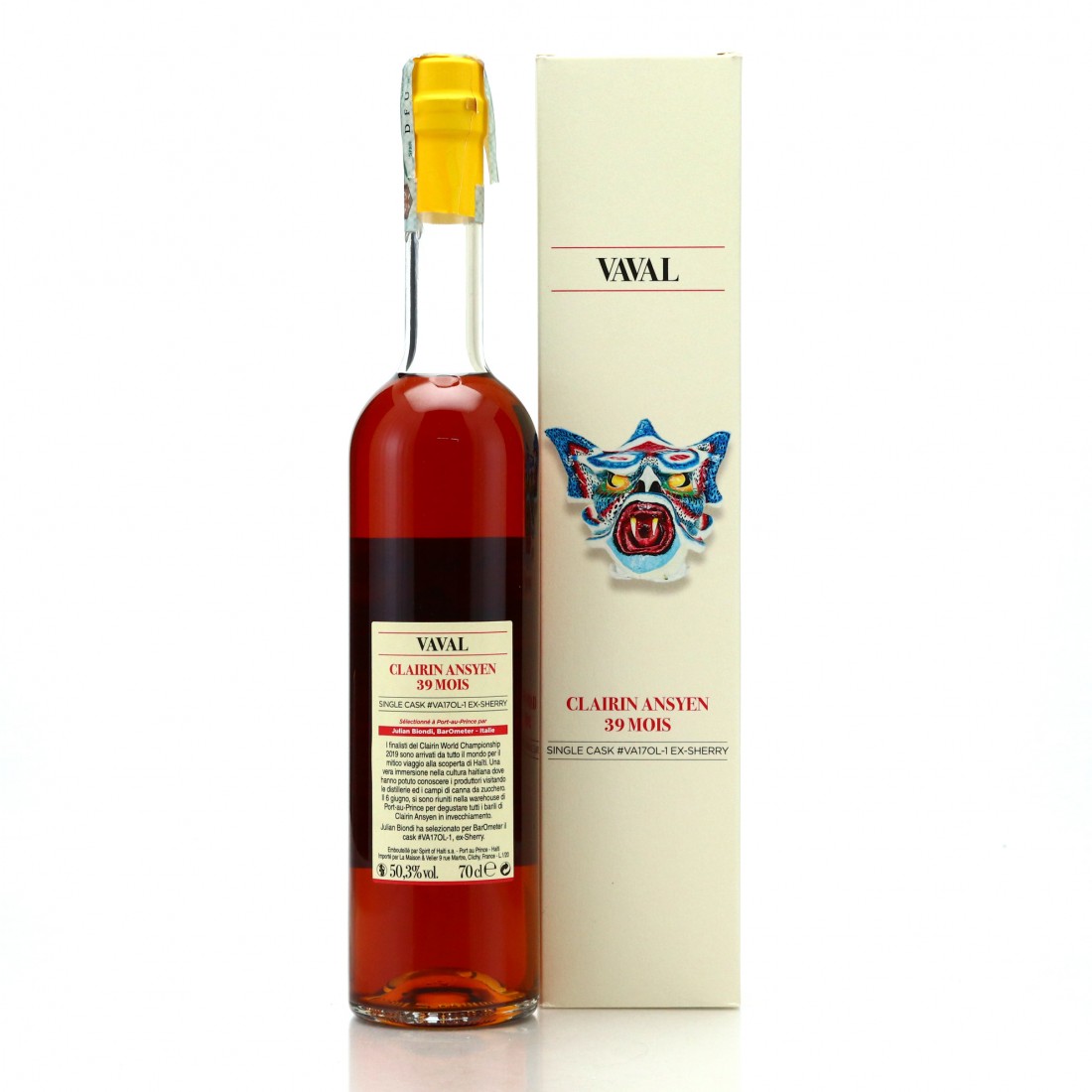 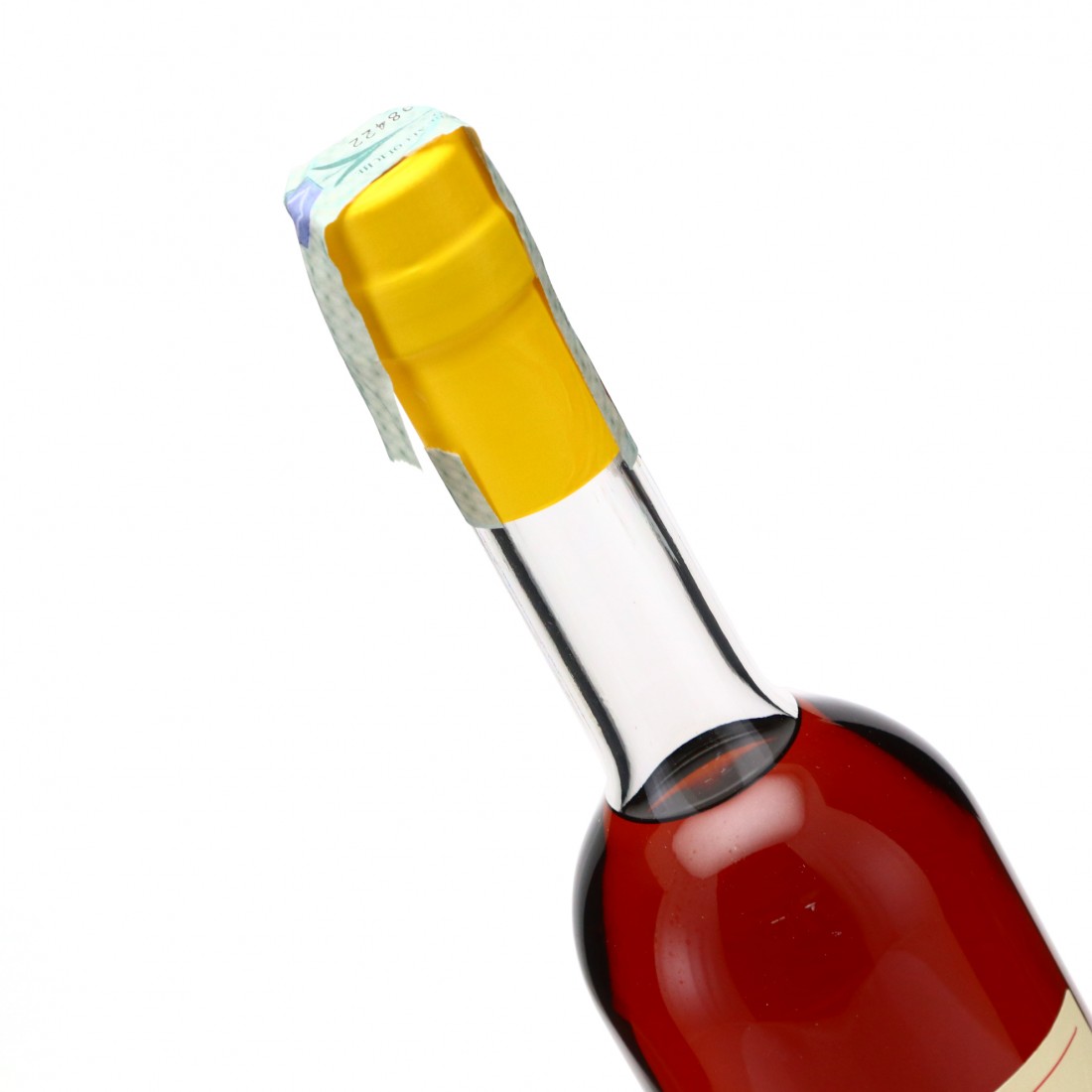 This 39 month aged single cask was barrelled in January 2017 in an ex-Sherry cask, and bottled in April 2020. It was selected by Julian Biondi.