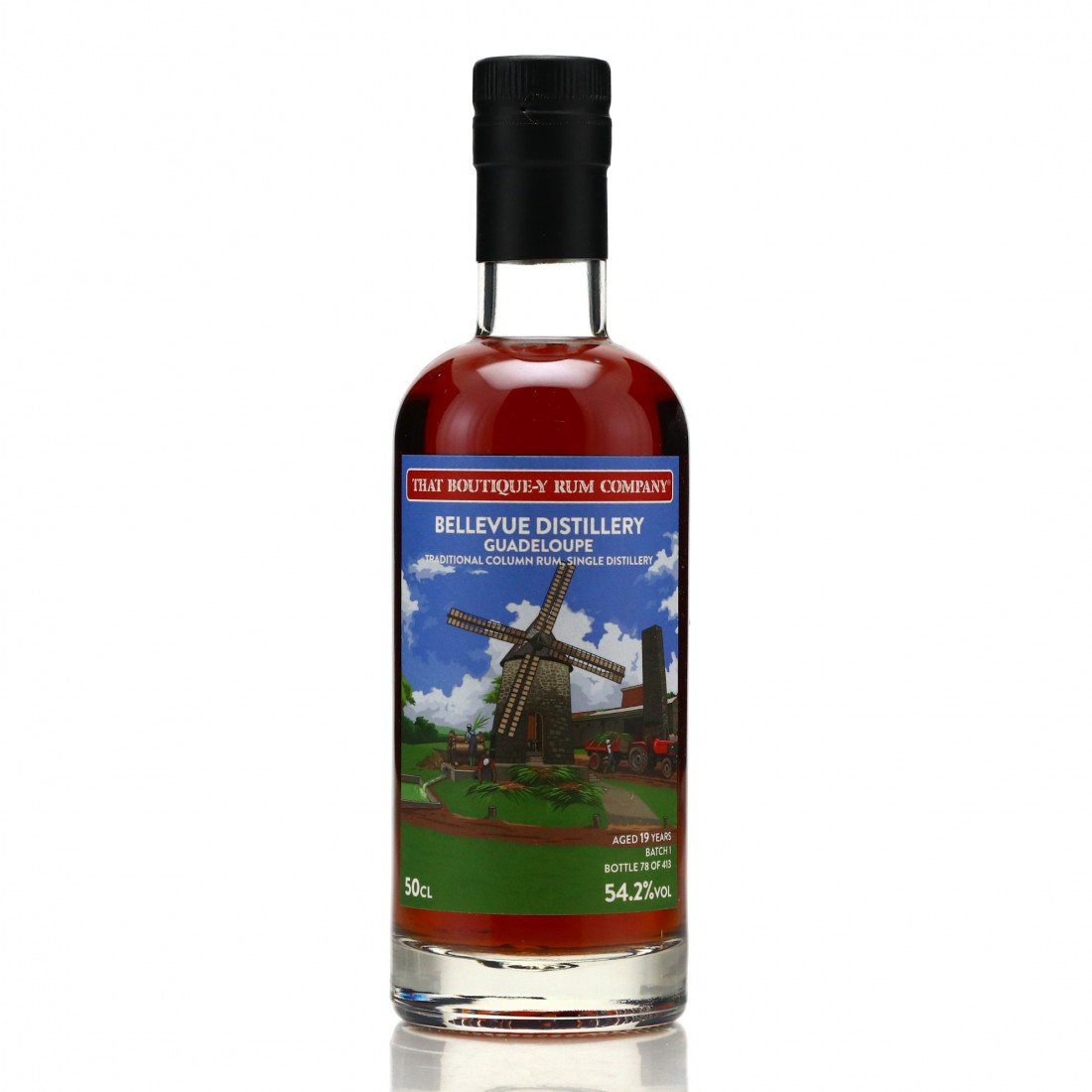 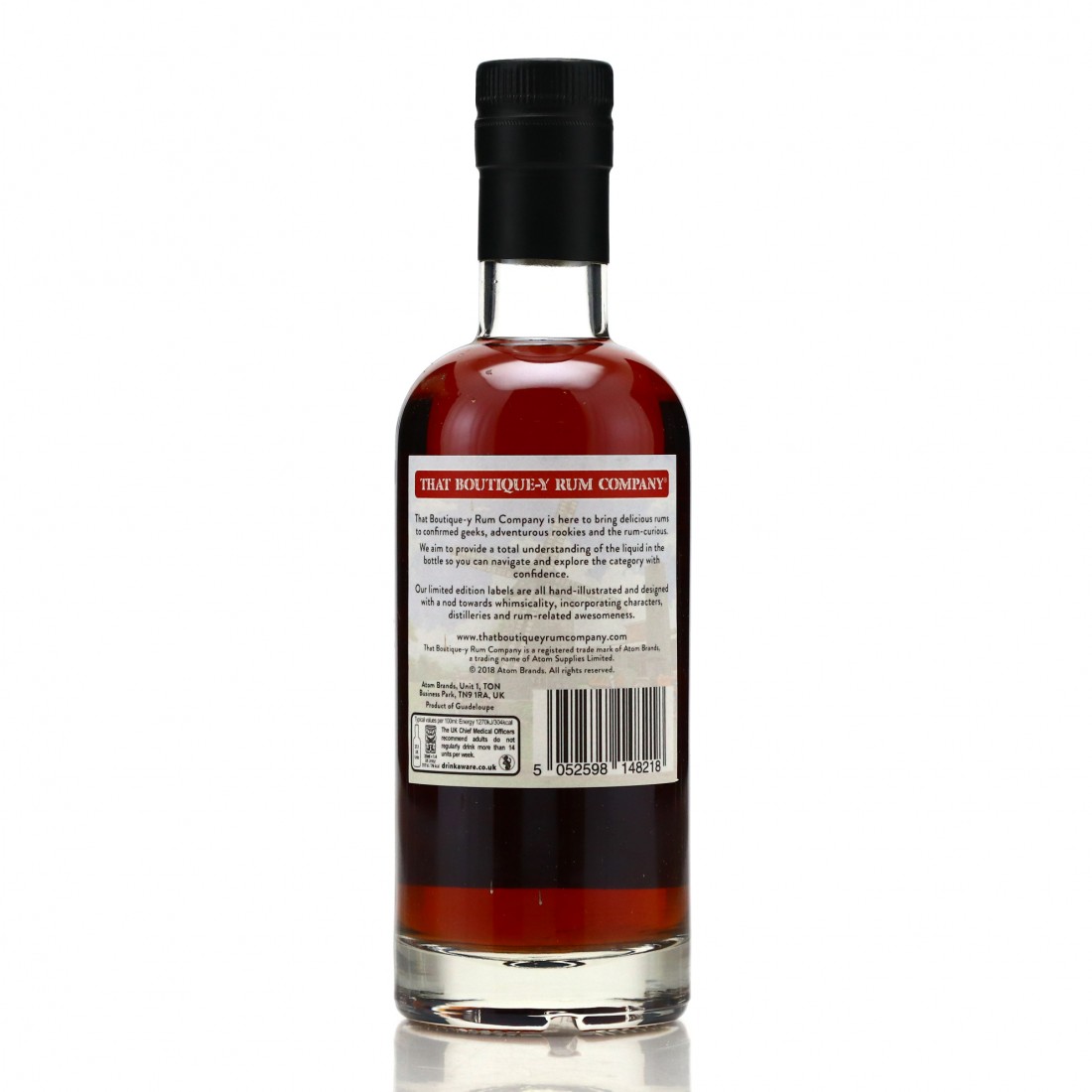 This release also fell foul of the Bellevue confusion, and the label erroneously depicts the windmill at the Marie-Galante distillery. The release was promptly re-labelled with a new picture, this time of the Damoiseau distillery (with its windmill in comparative disrepair) and a cartoon of the company's Peter Holland looking bemused by a Guadeloupe roadmap, but some like this were sold before they could be amended. Something of a rarity!