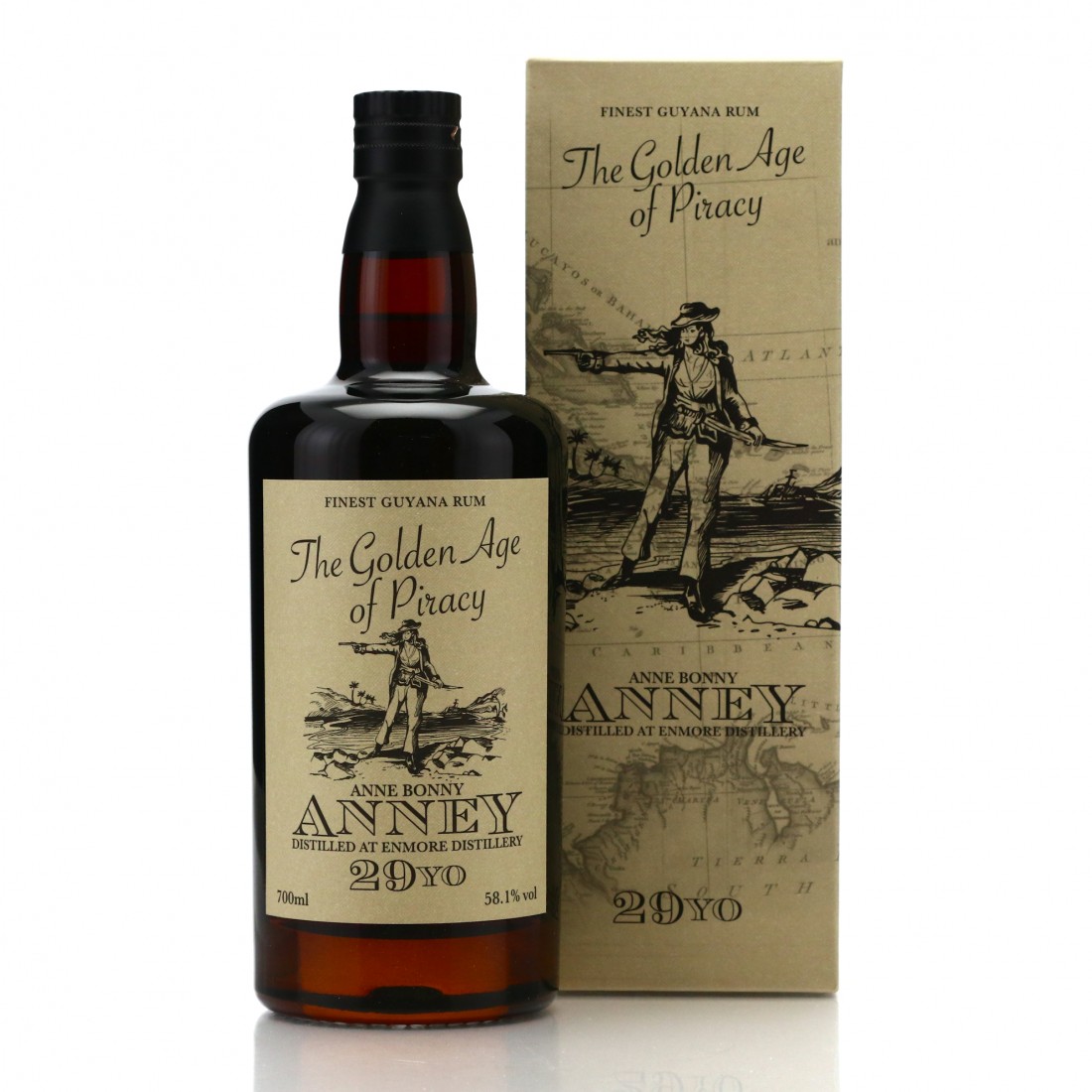 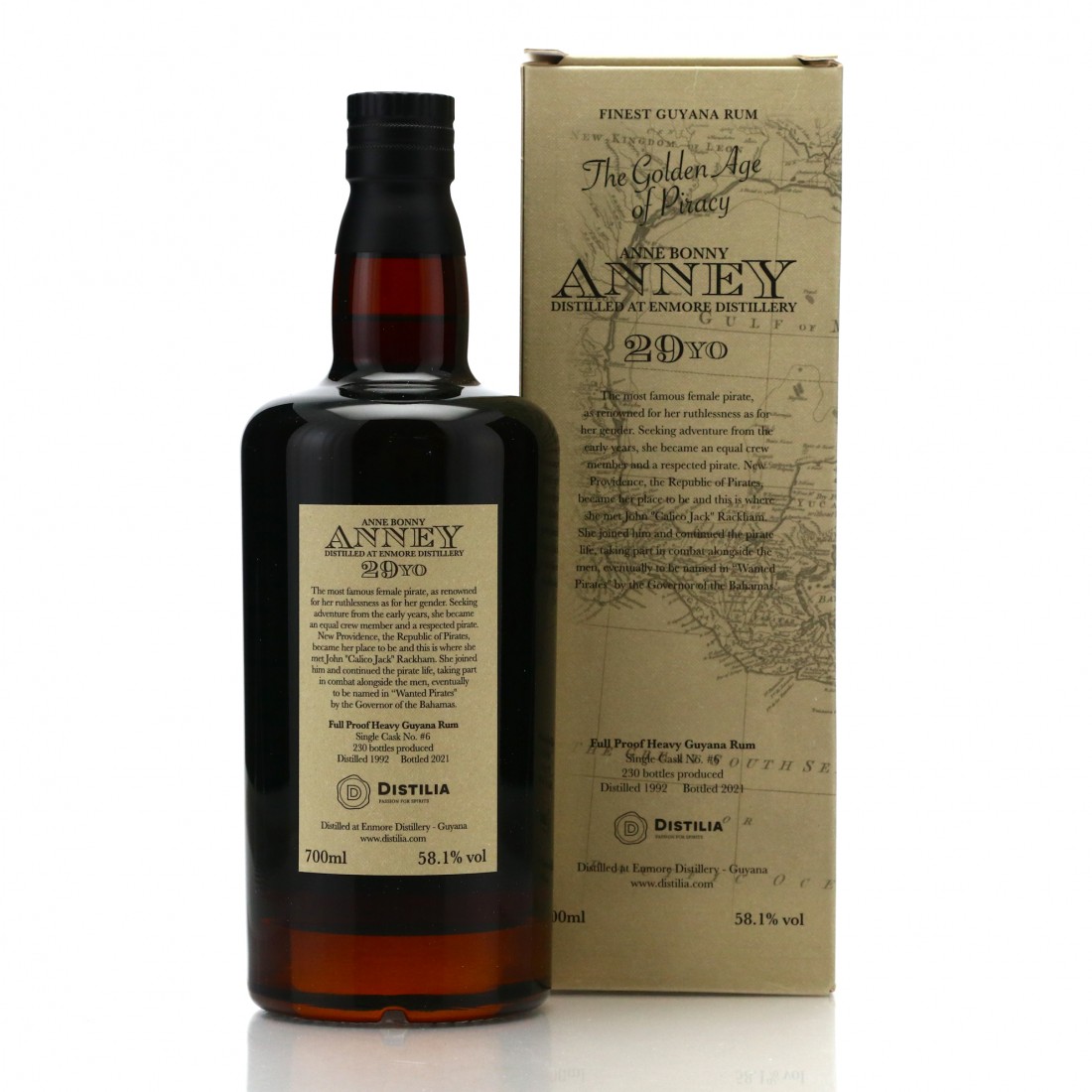 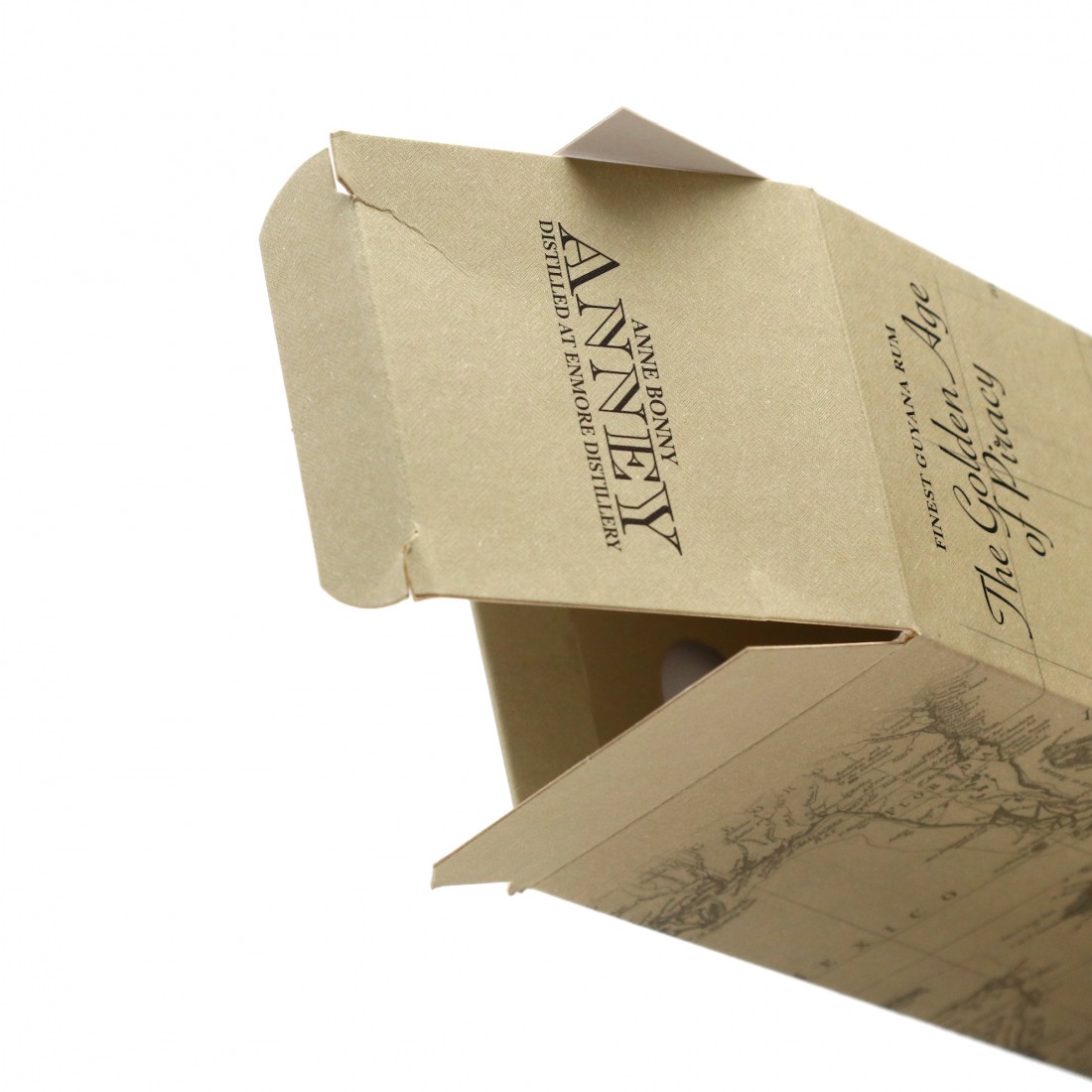 A single cask rum distilled at Enmore distillery in Guyana and bottled by Distilia for their Golden Age of Piracy range.