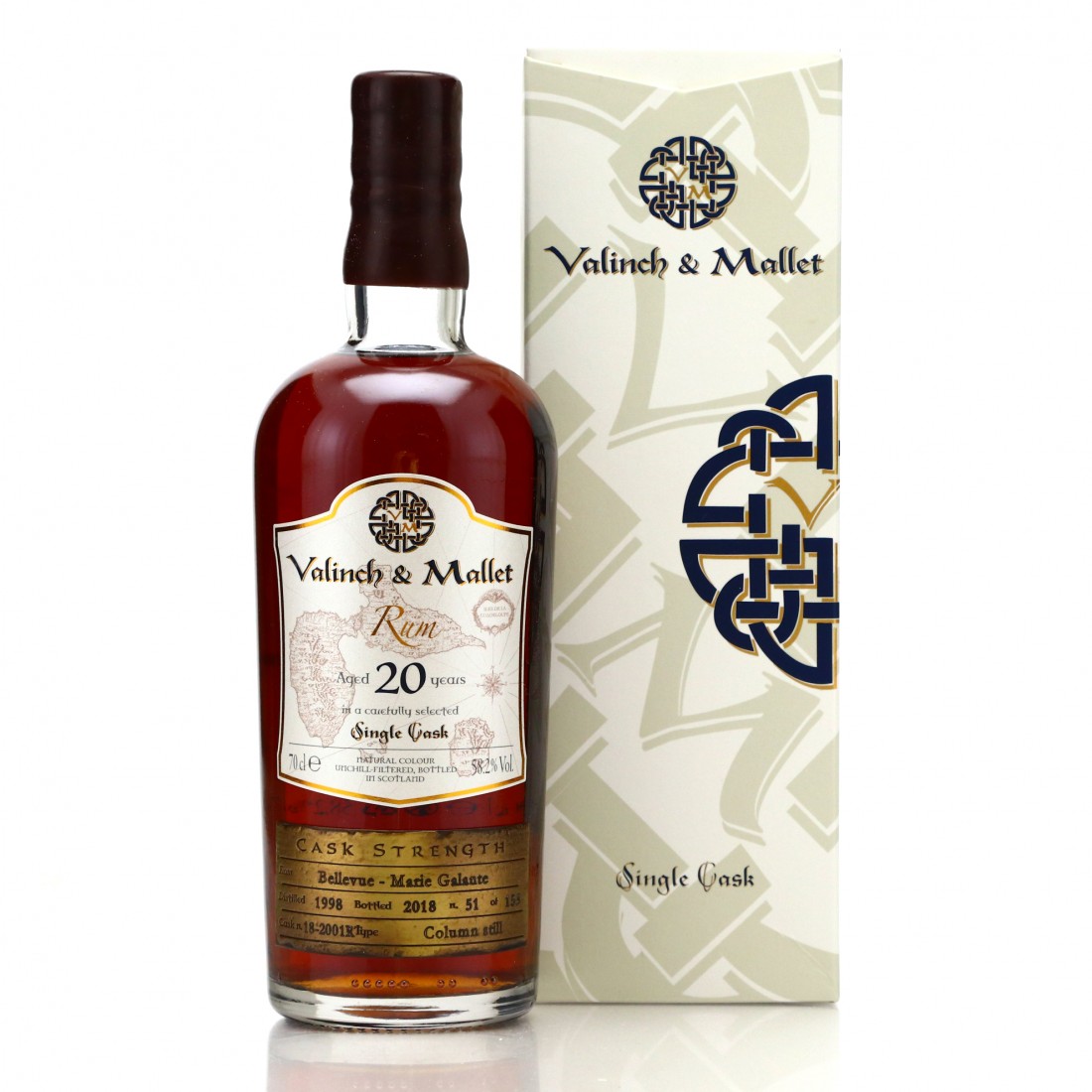 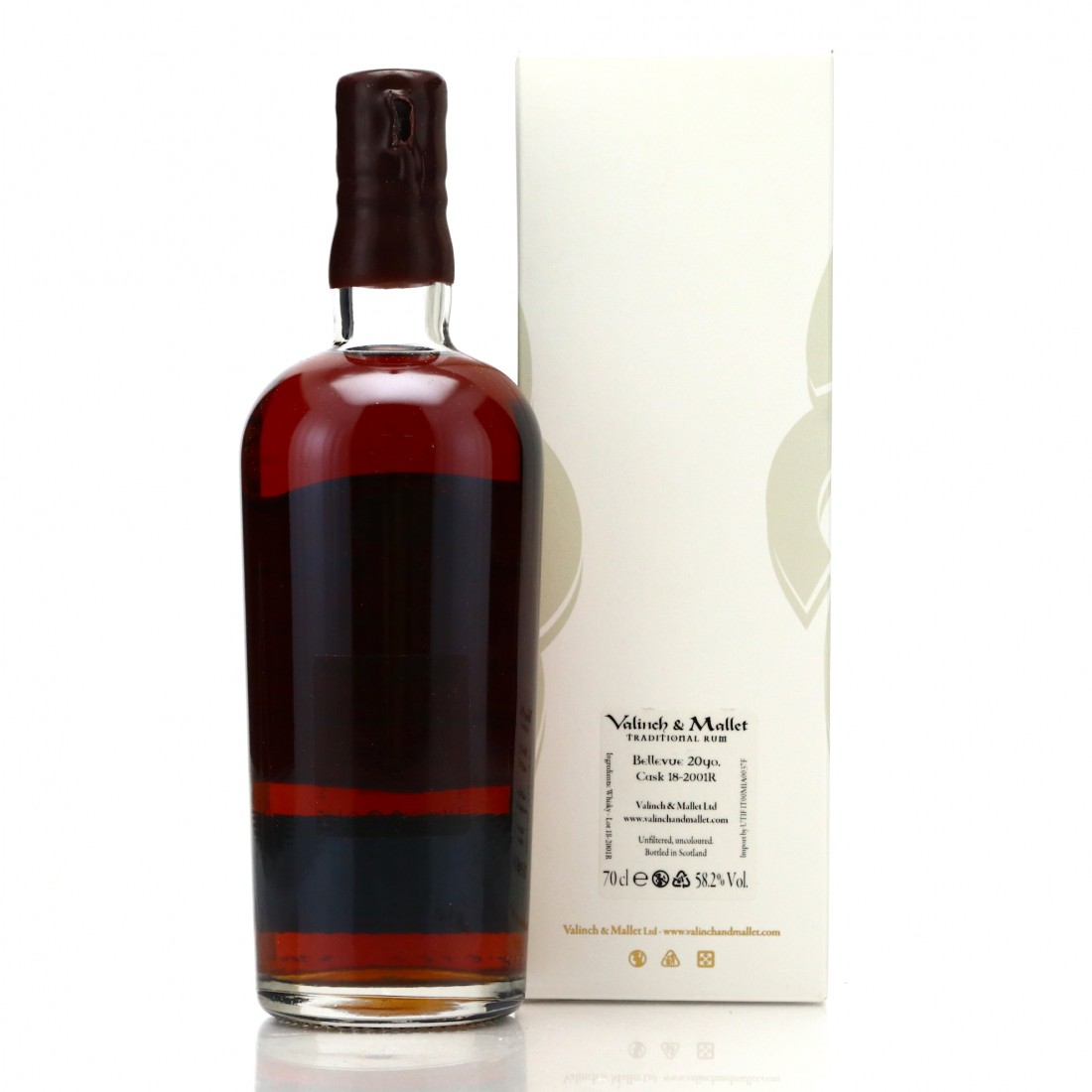 As it turns out, this rum was mistaken by the bottler as being from the Marie-Galante distillery. The name of the island has since been edited out of images for the bottle on their website and it has been correctly listed as a traditional rum rather than an agricole.