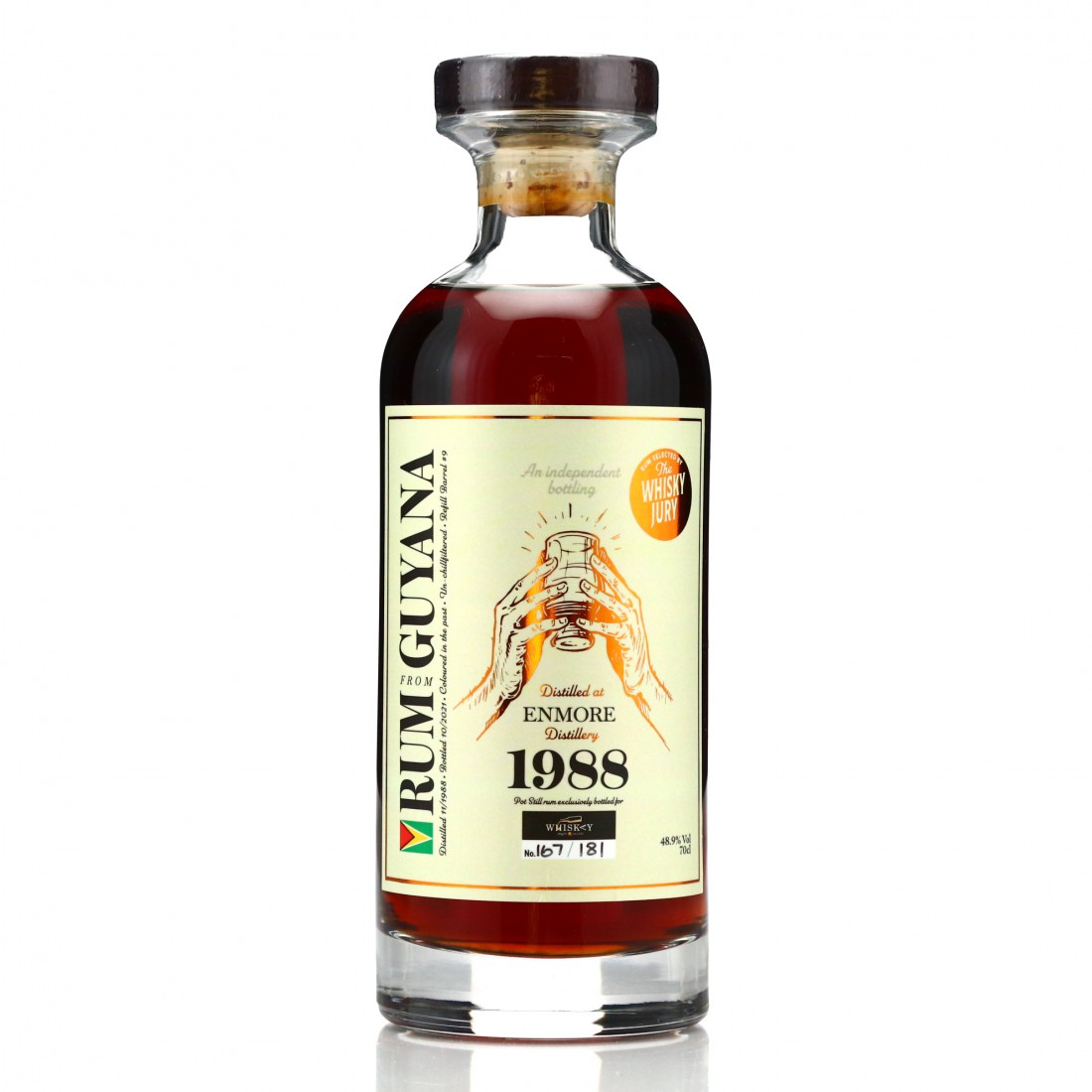 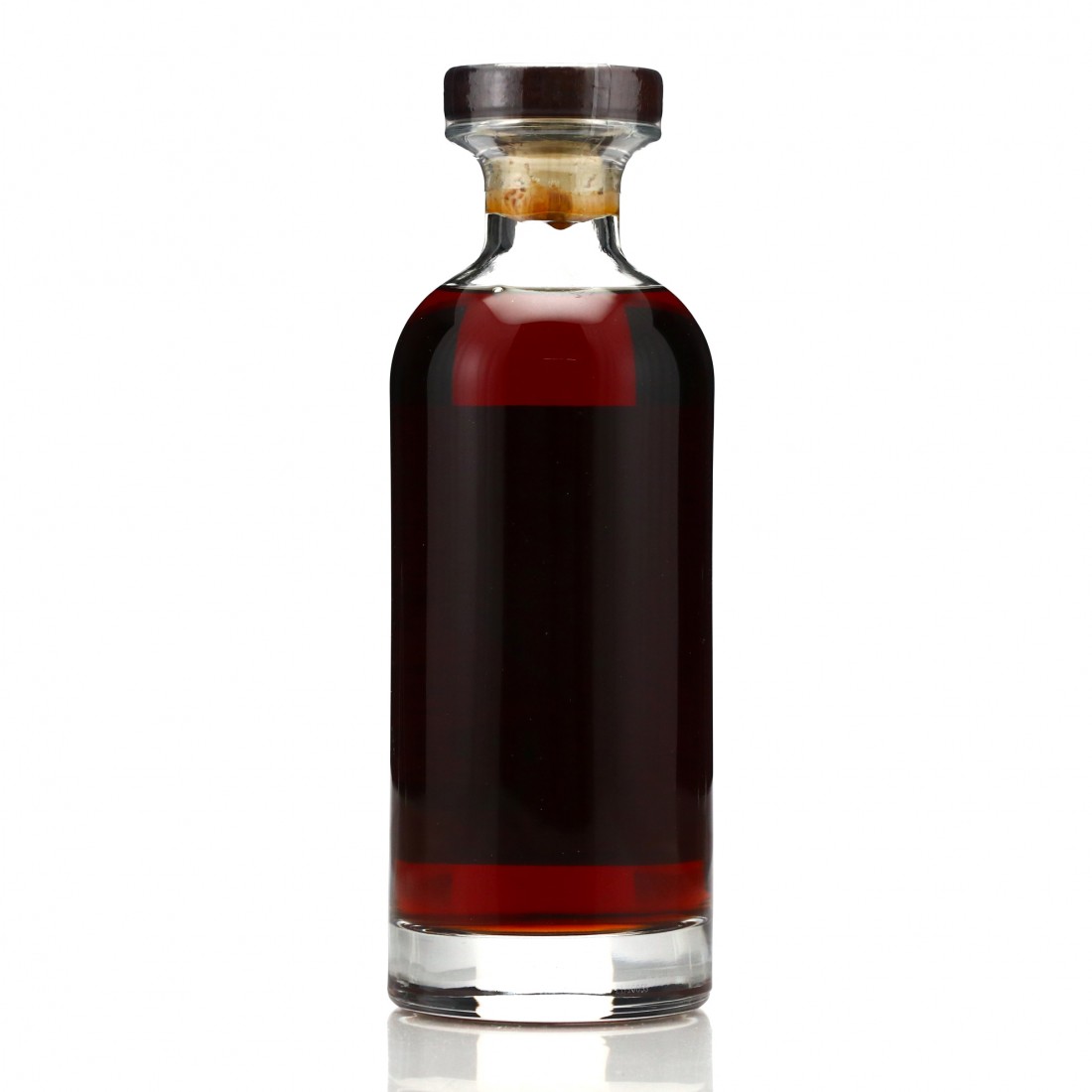 A Demerara rum from Enmore, distilled in 1988 on the Versailles spot still and bottled in 2021 by The Whisky Jury.