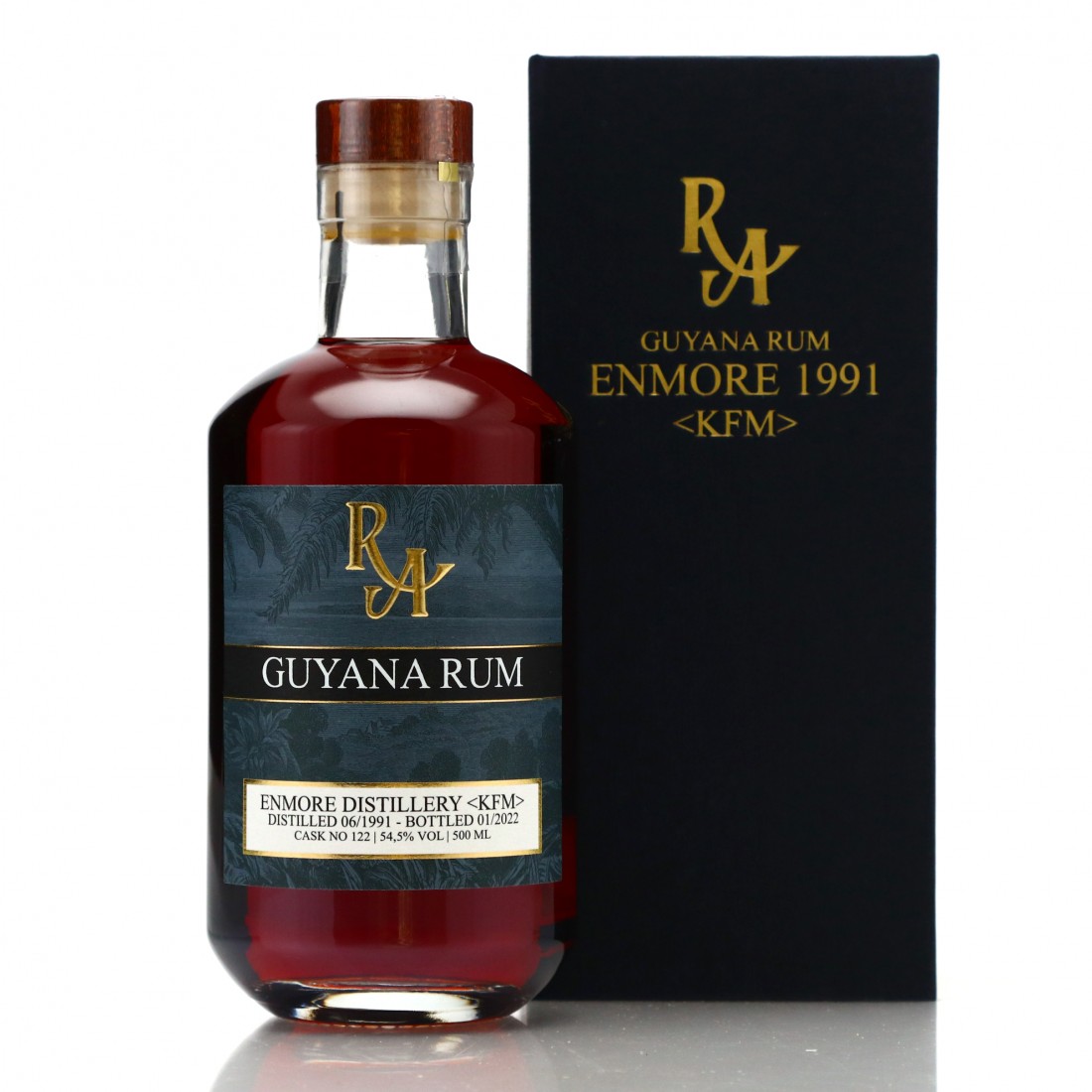 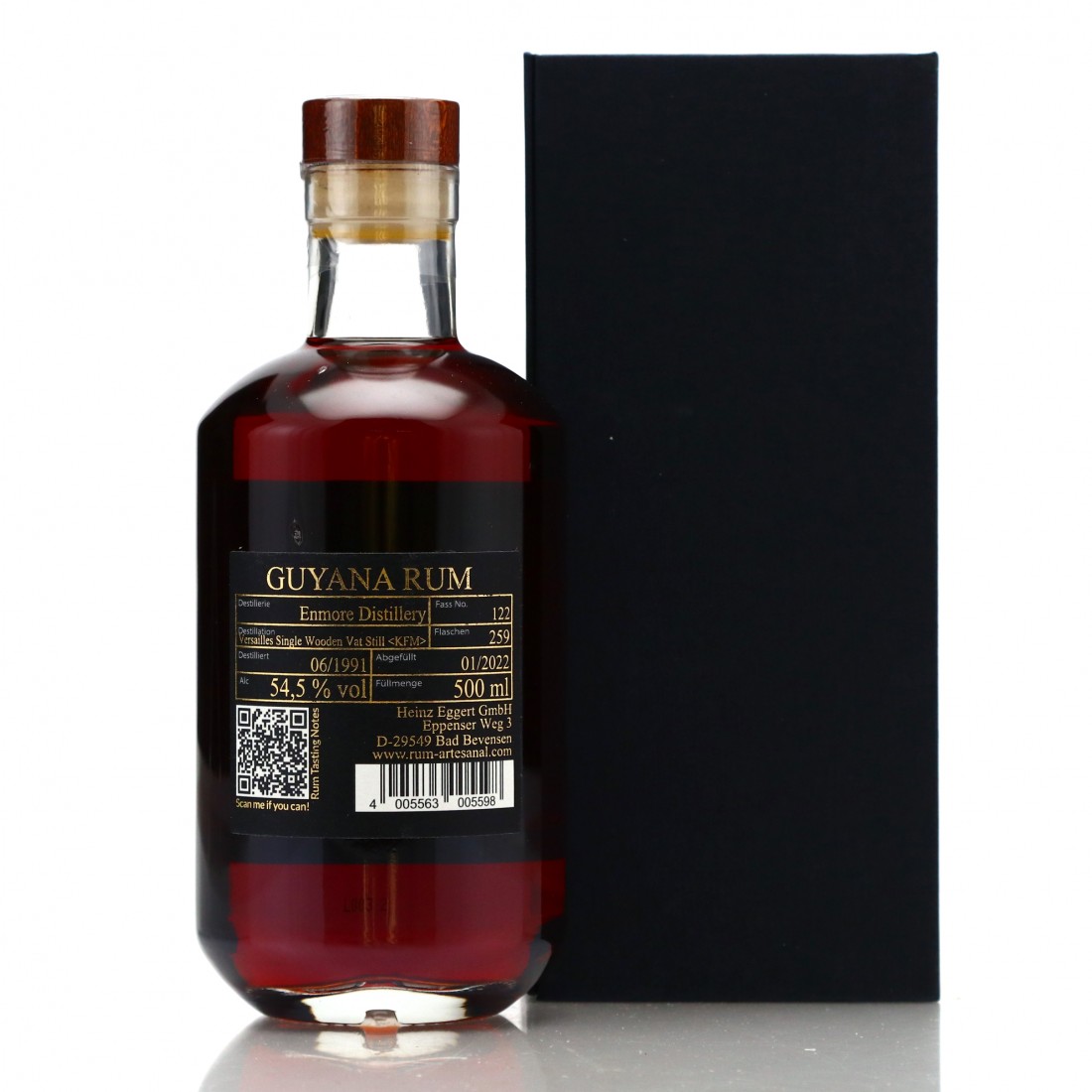 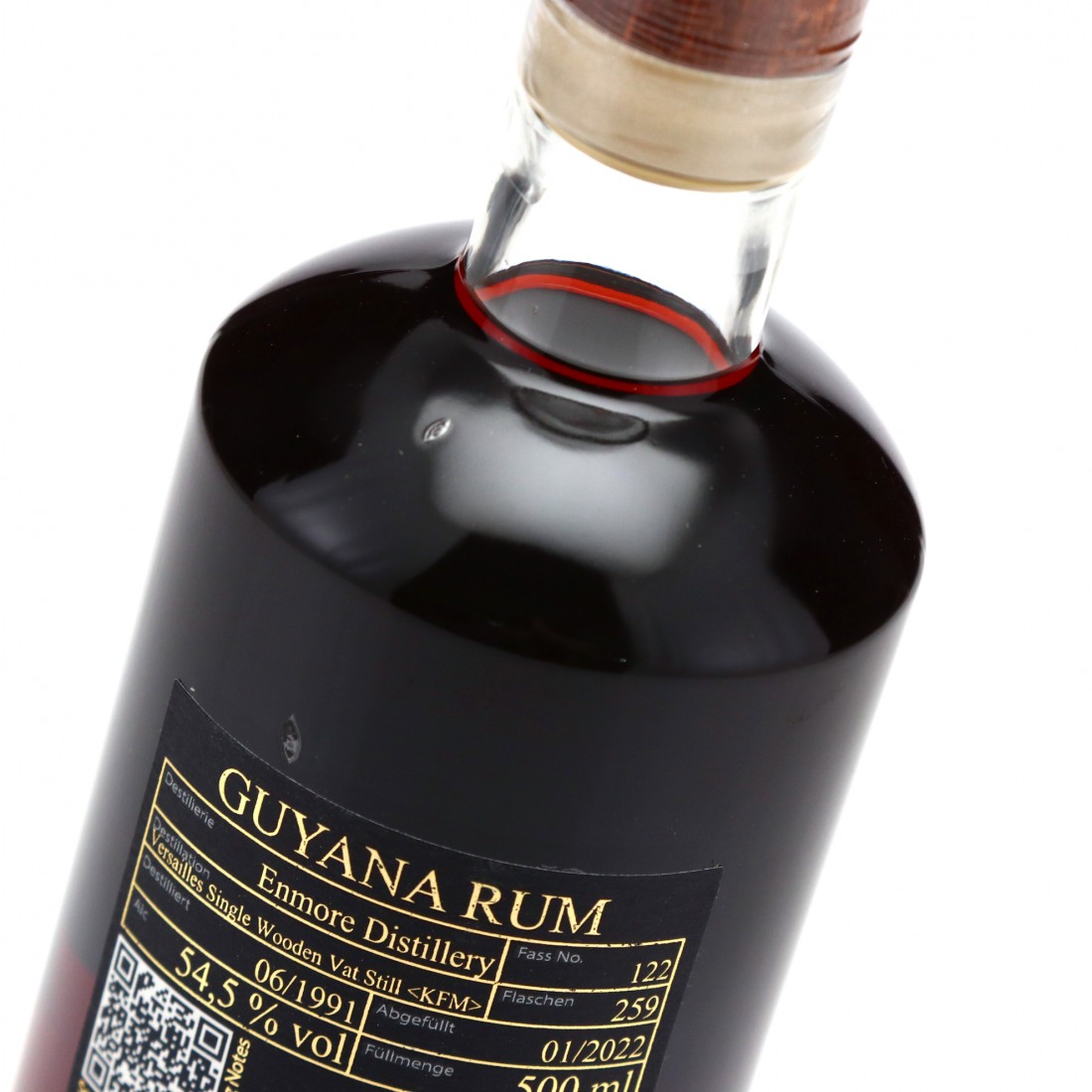 A single cask Demerara rum from the Versailles pot still at Enmore distillery.

Distilled in June 1991, this was bottled at cask strength for German bottler, Rum Artesanal in January 2022.