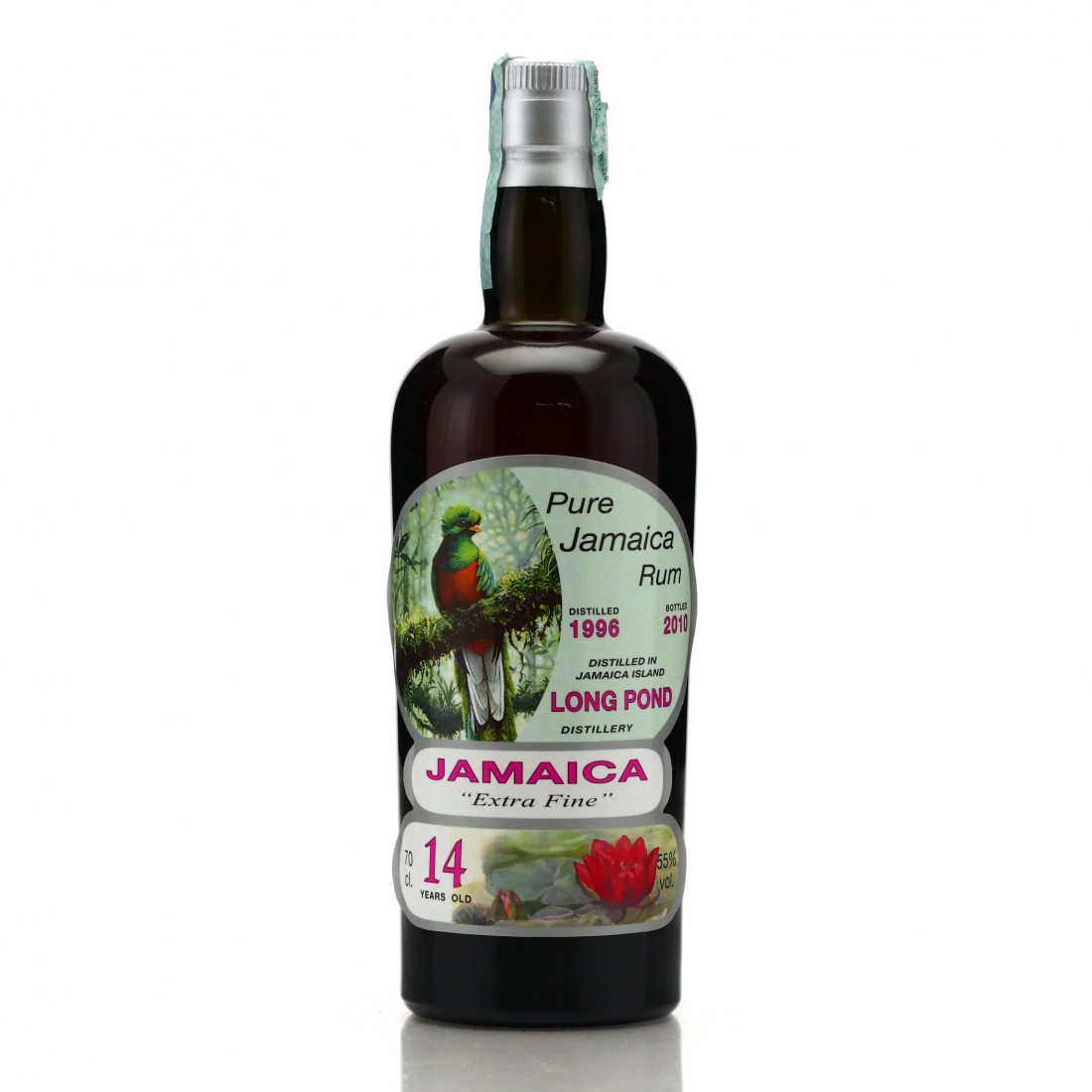 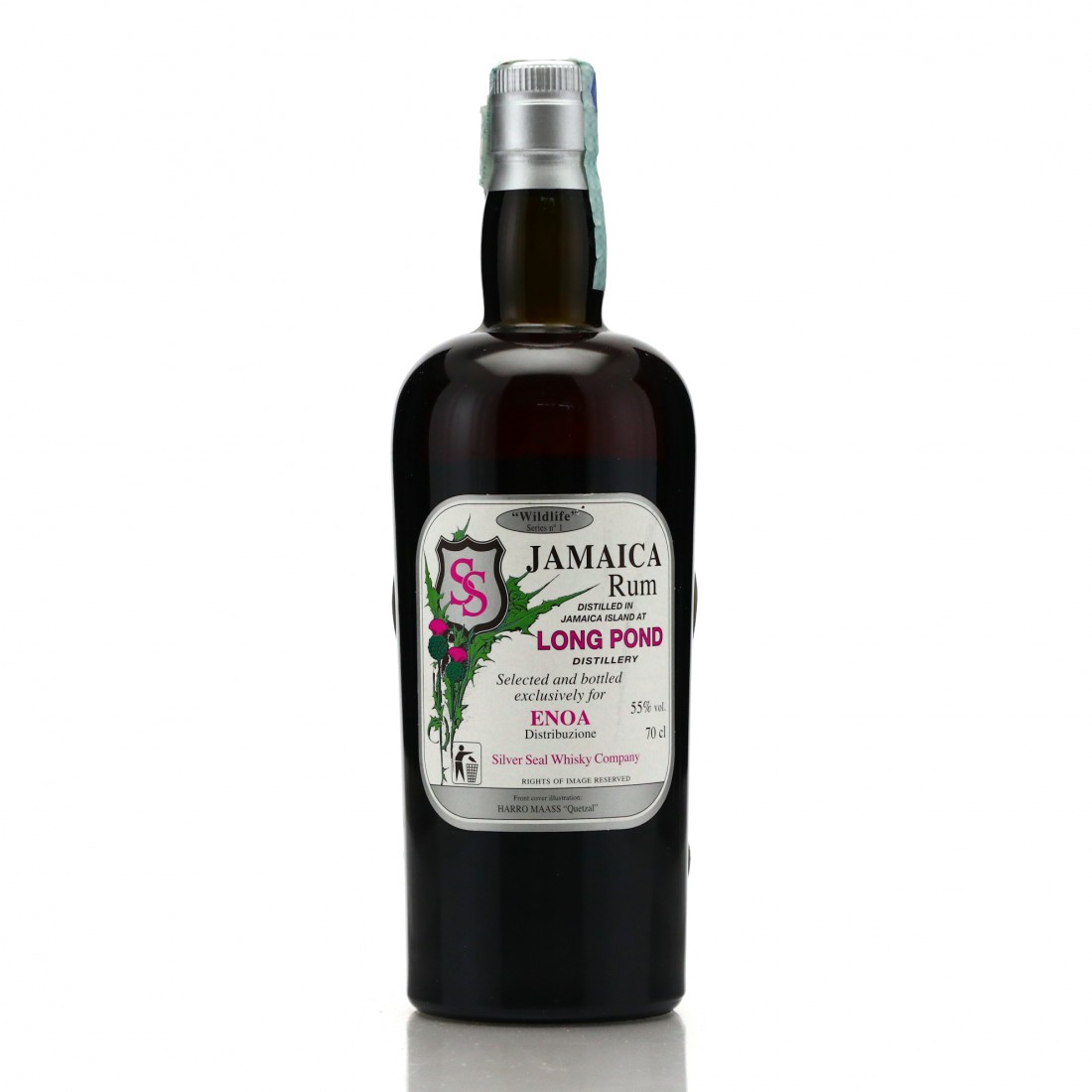 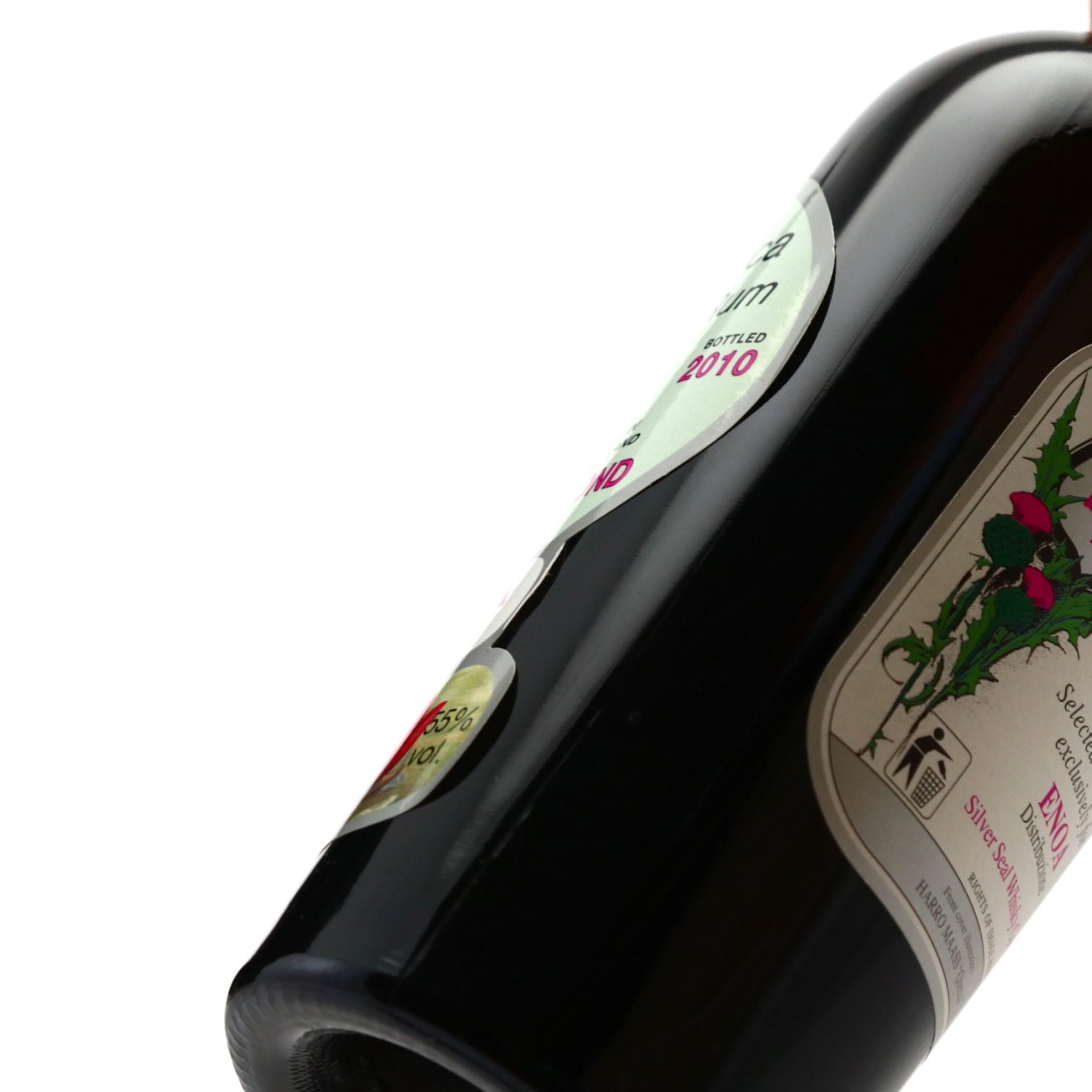 A Jamaica rum, distilled at the historic Long Pond estate and bottled by Silver Seal in 2010