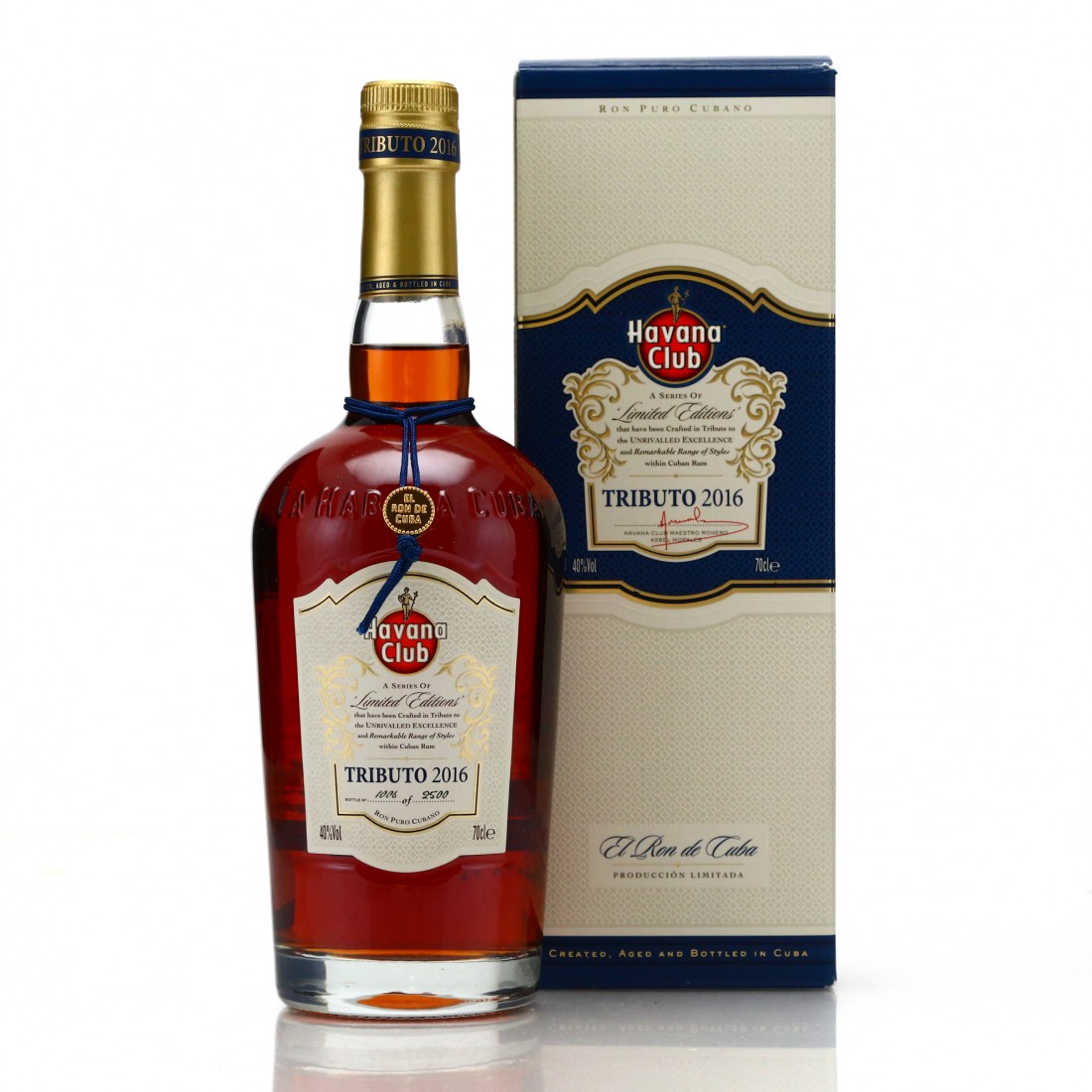 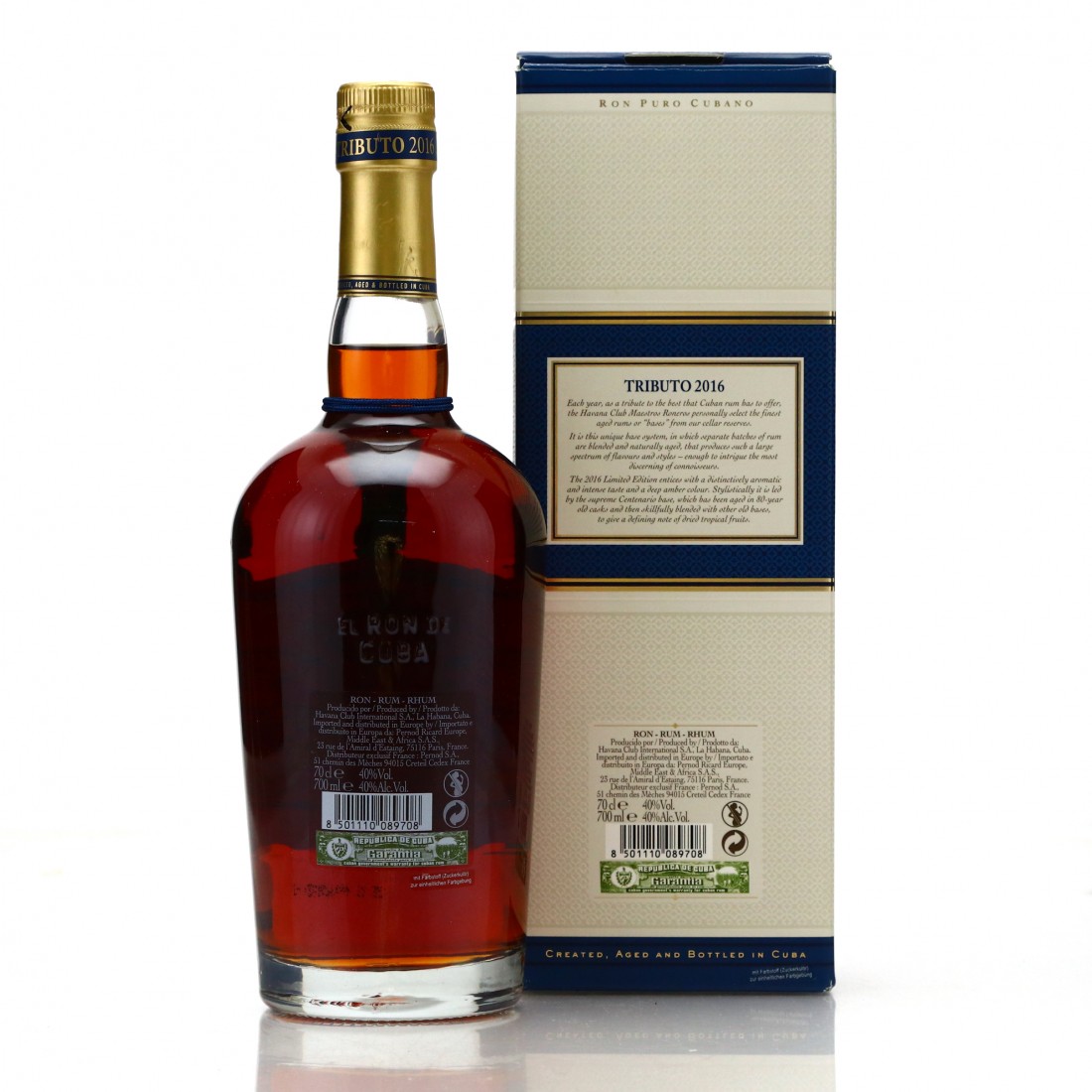 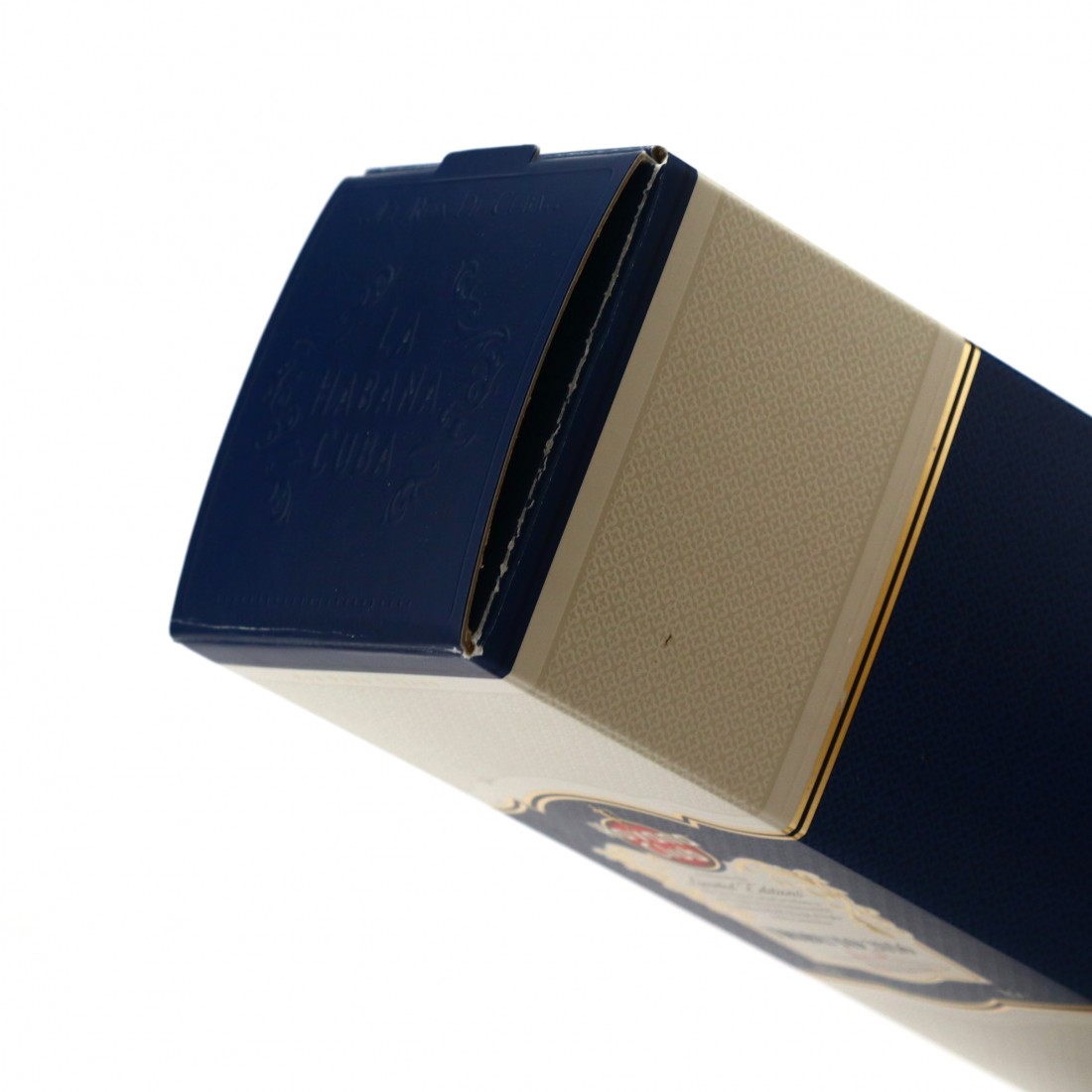 The 2016 is produced from the Centenario base, which has been aged in 80 year old casks.