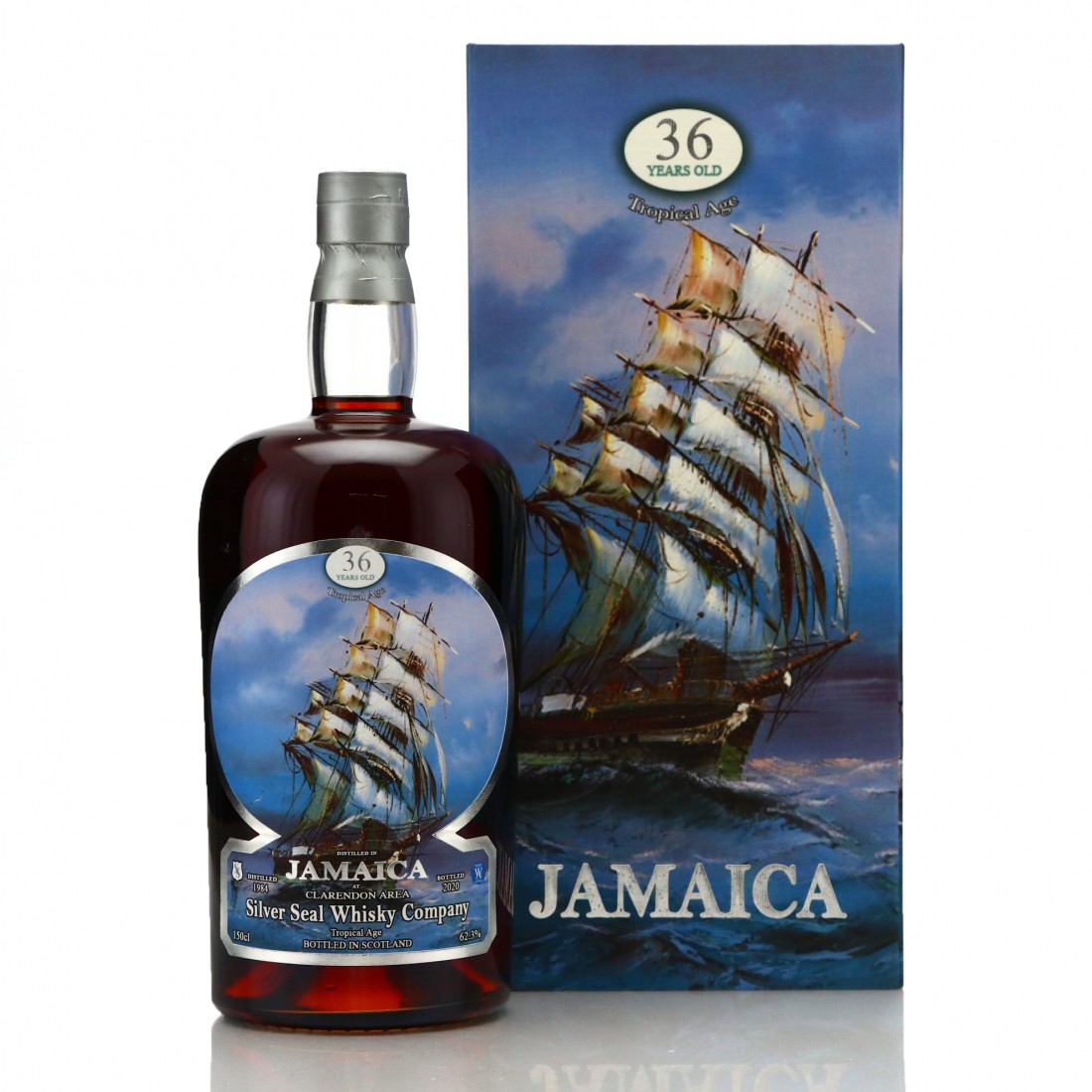 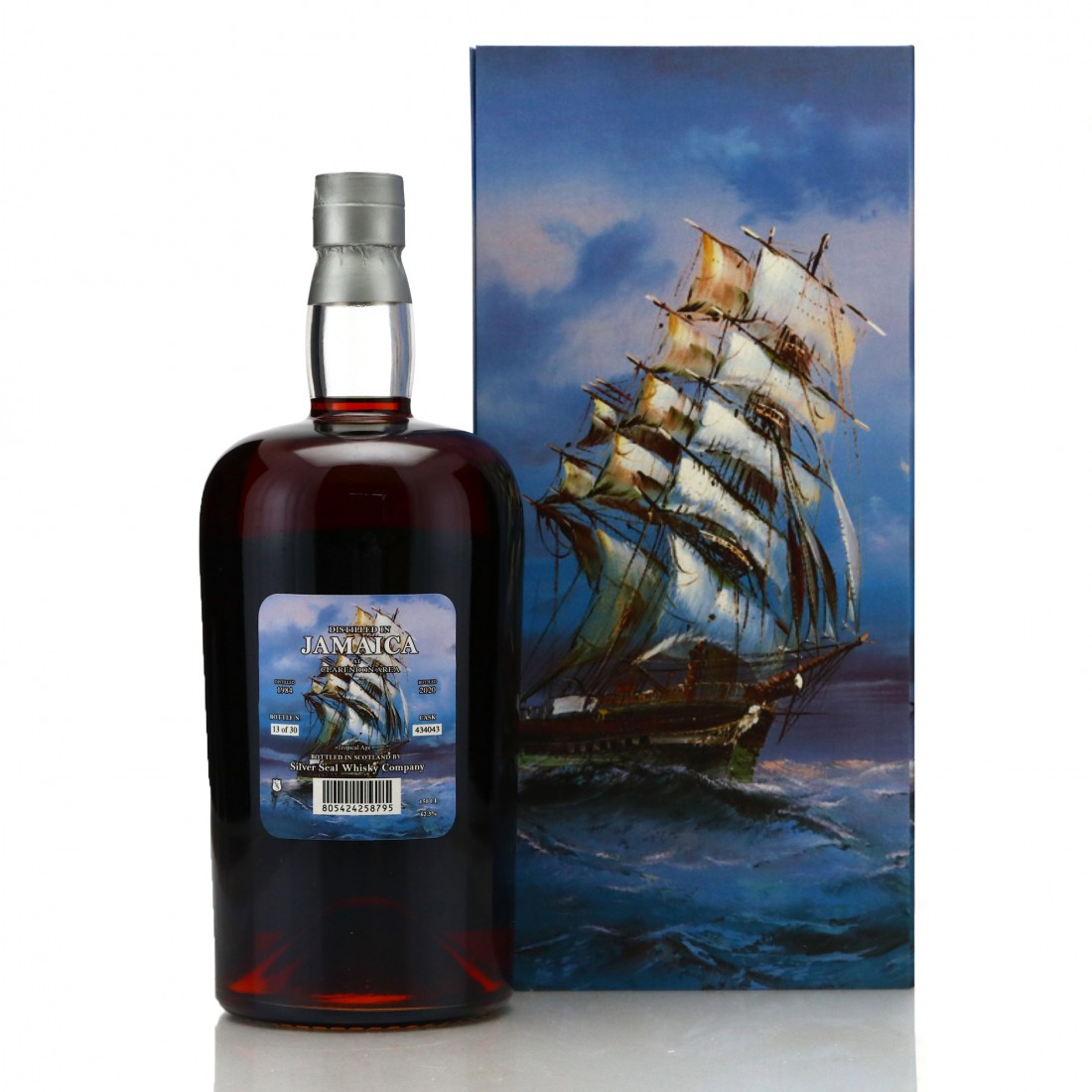 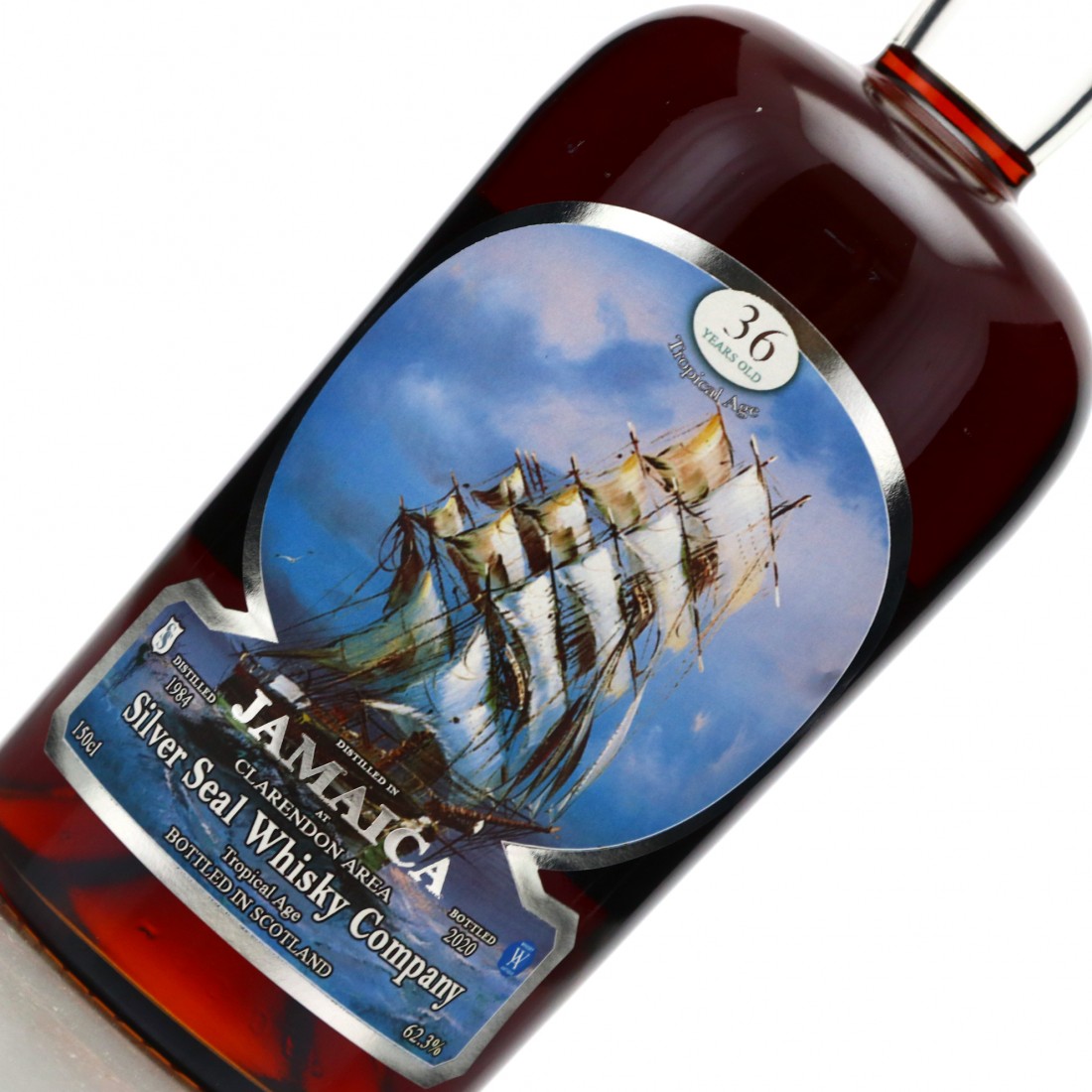 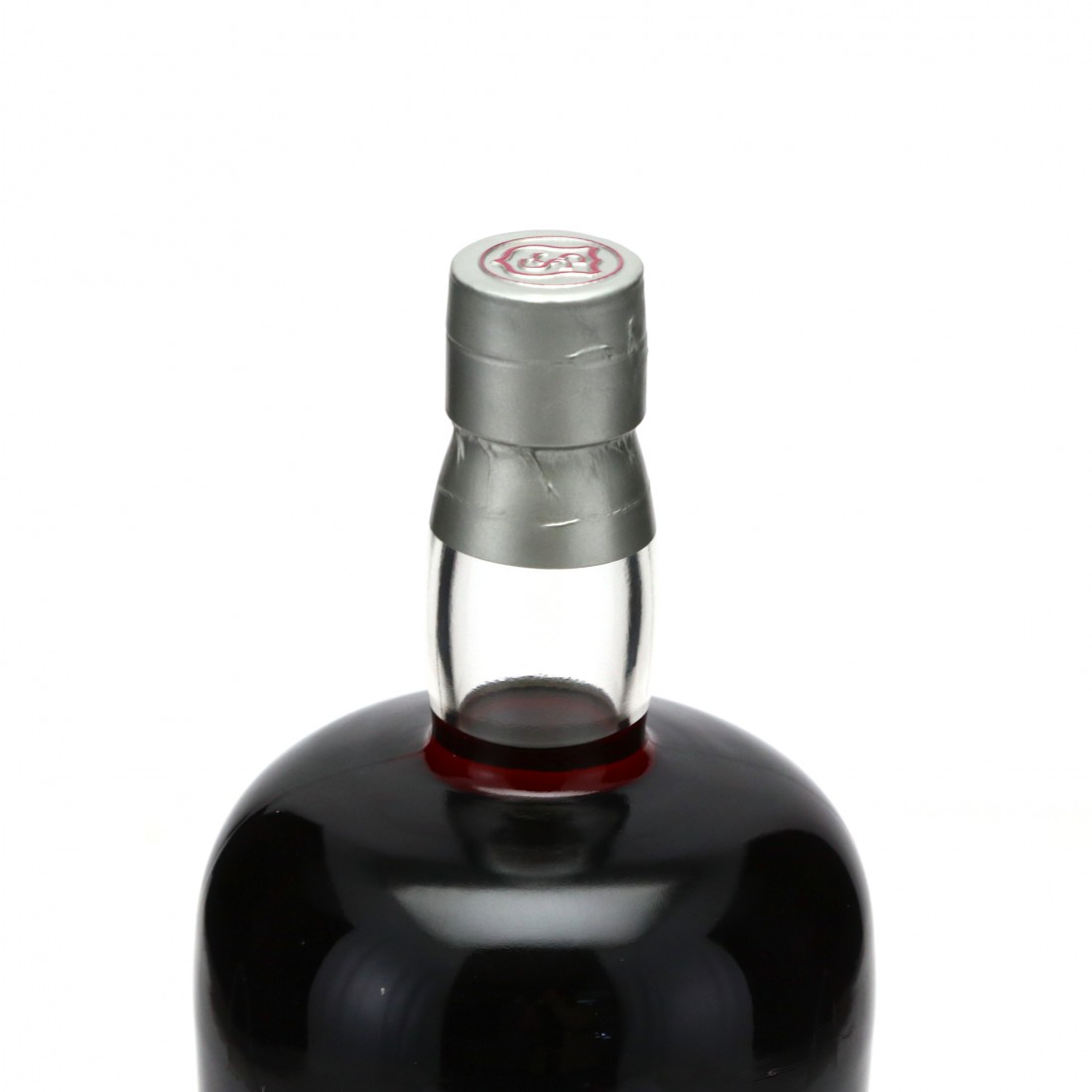 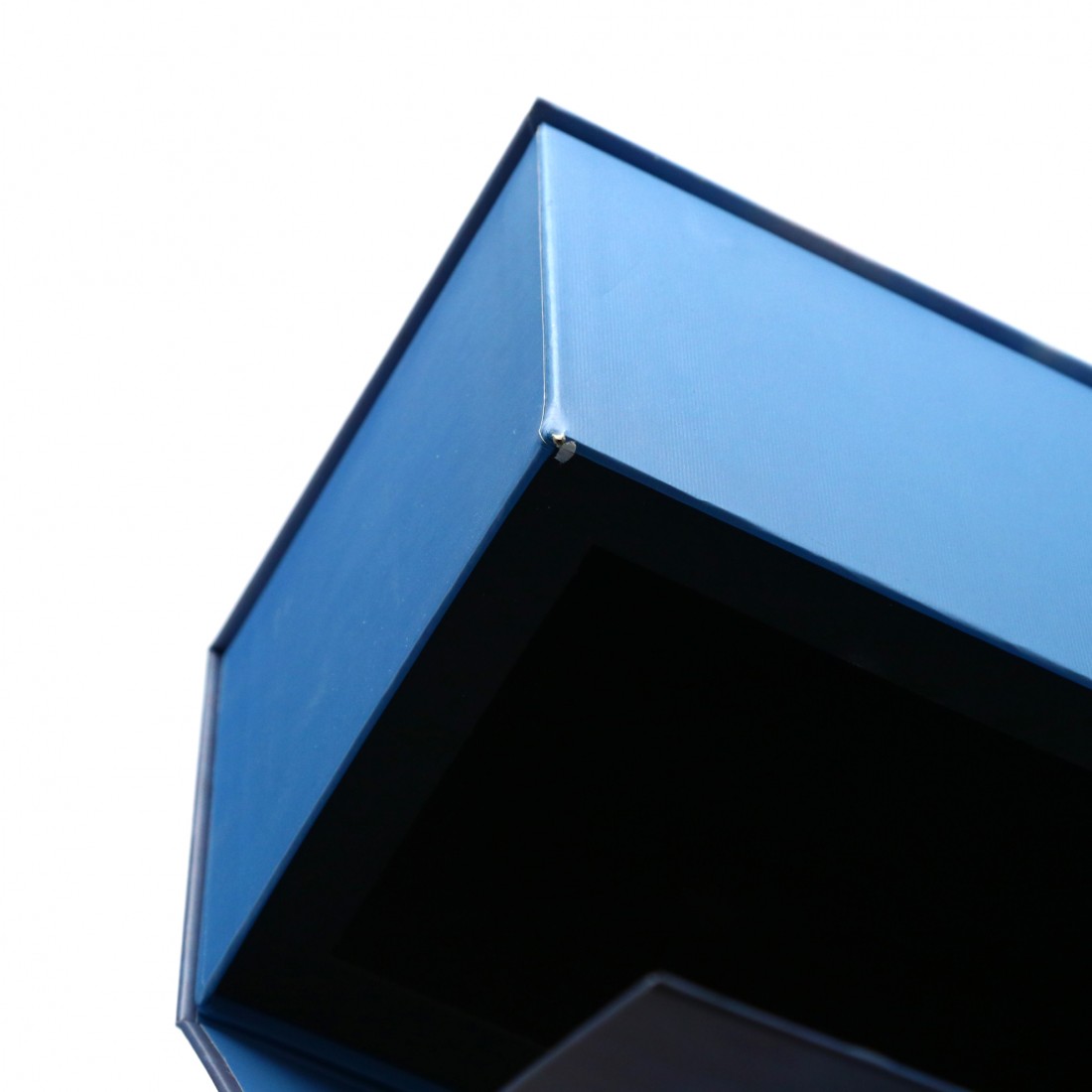 Distilled in 1984 at 'Clarendon area'. This has spent 36 years tropically ageing before bottling from single cask #434043.