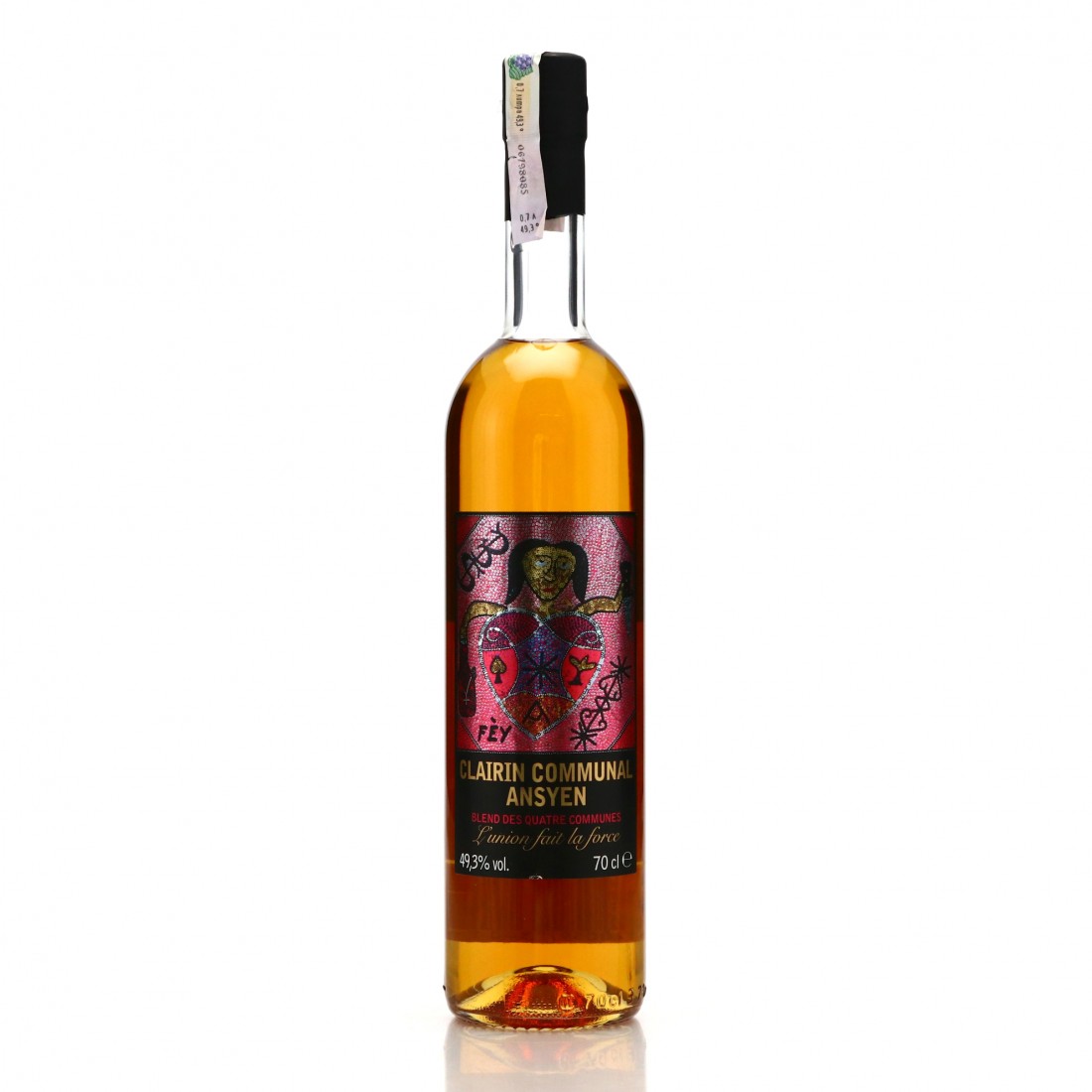 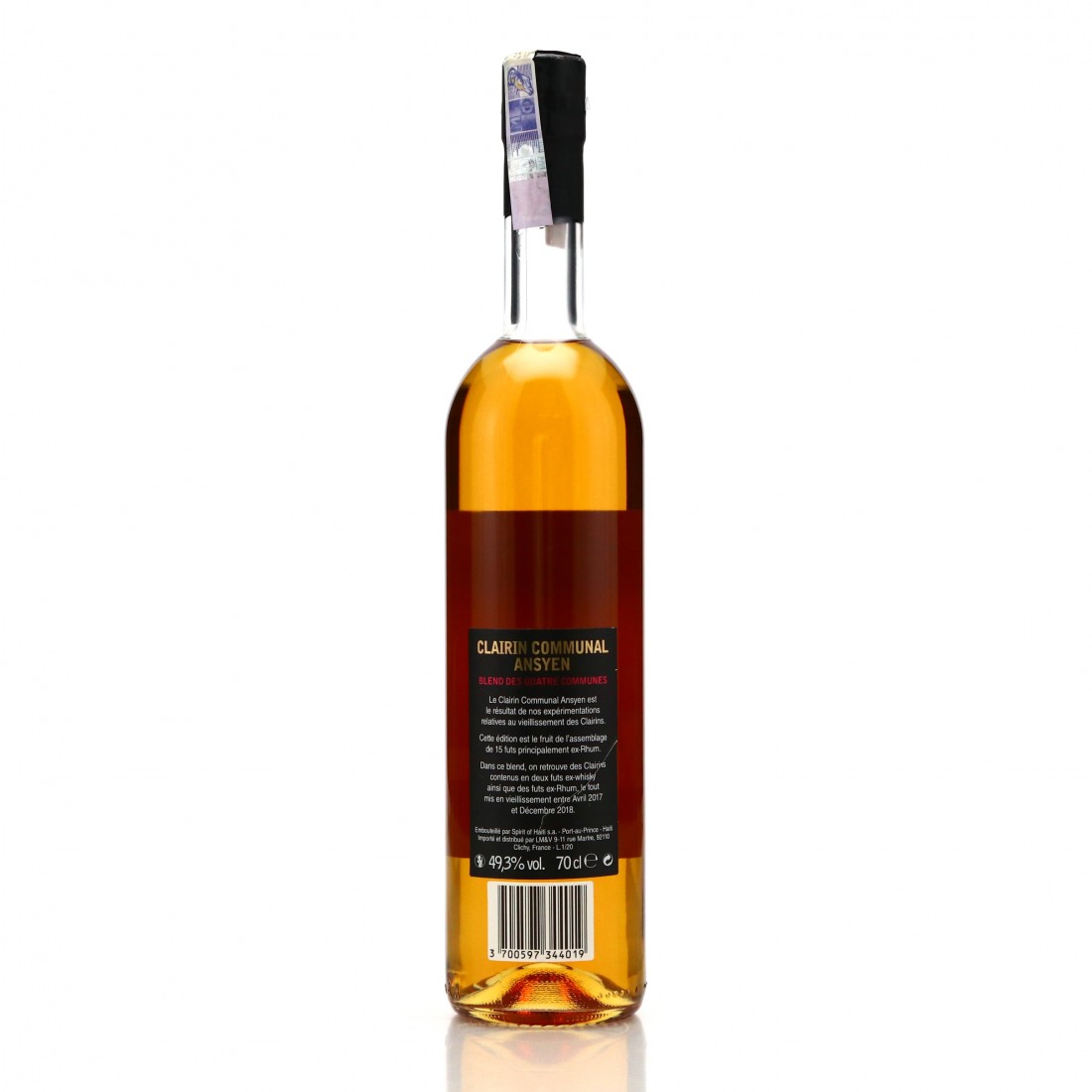 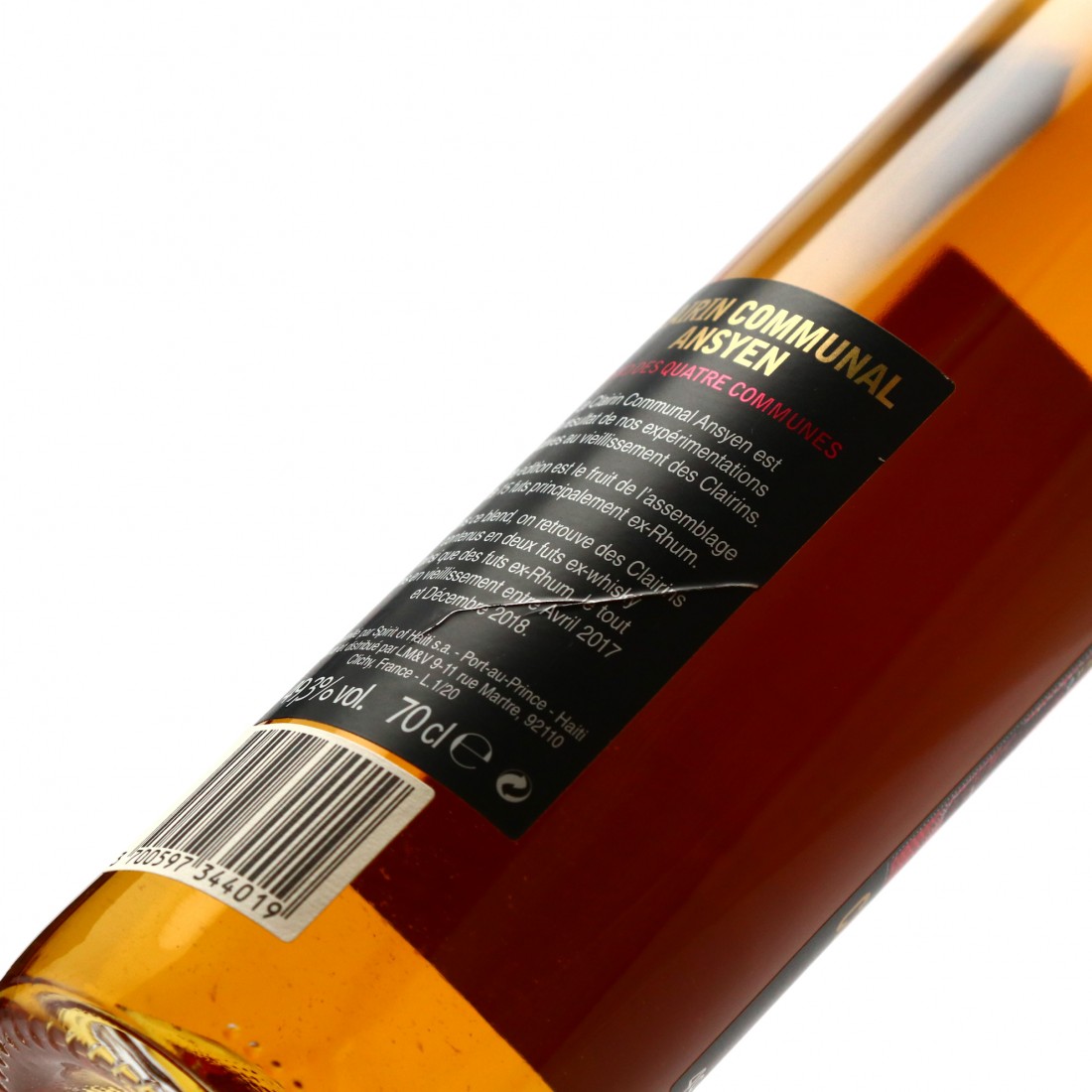 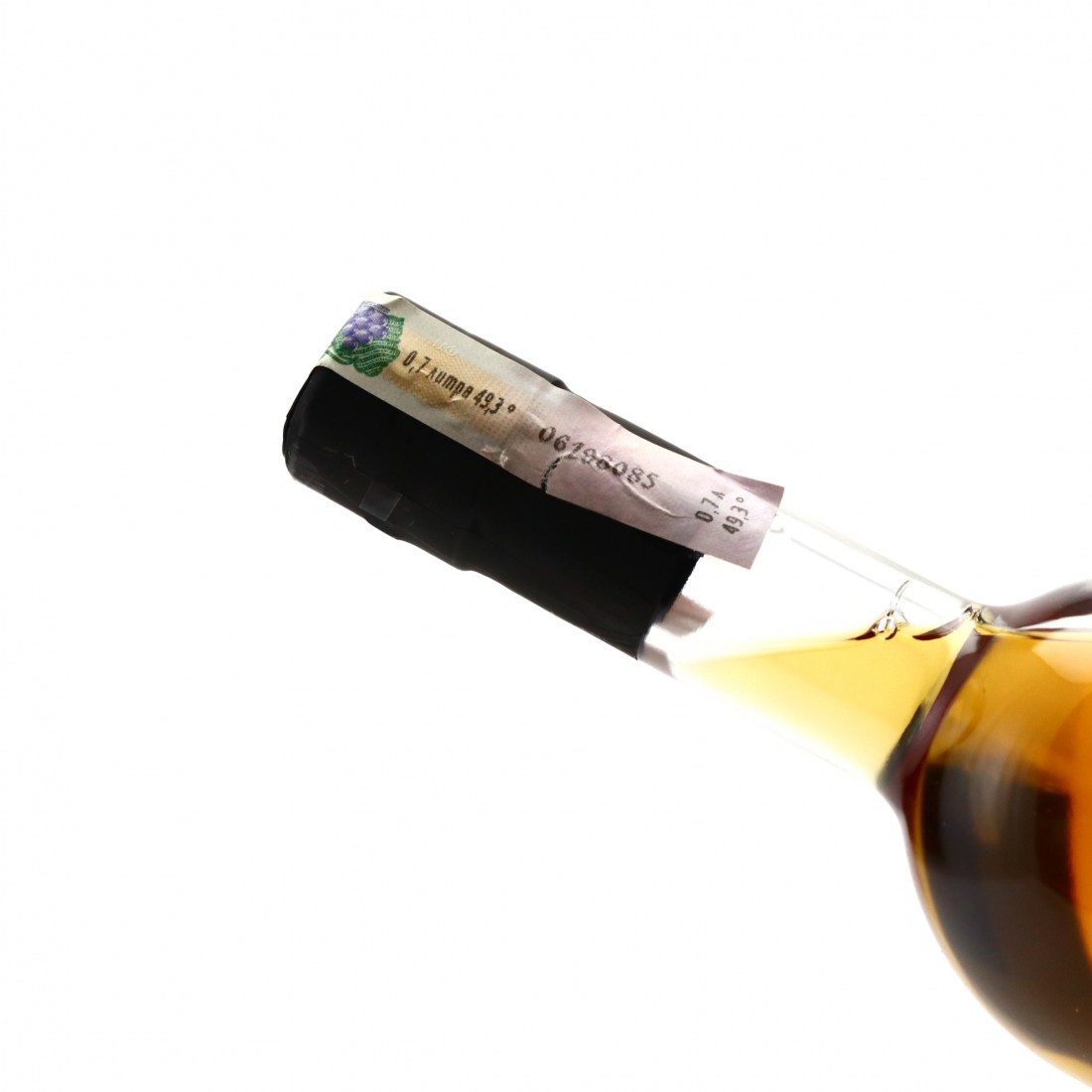 This spirit is made up of 15 barrels of liquid that was aged between April 2017 and December 2018.