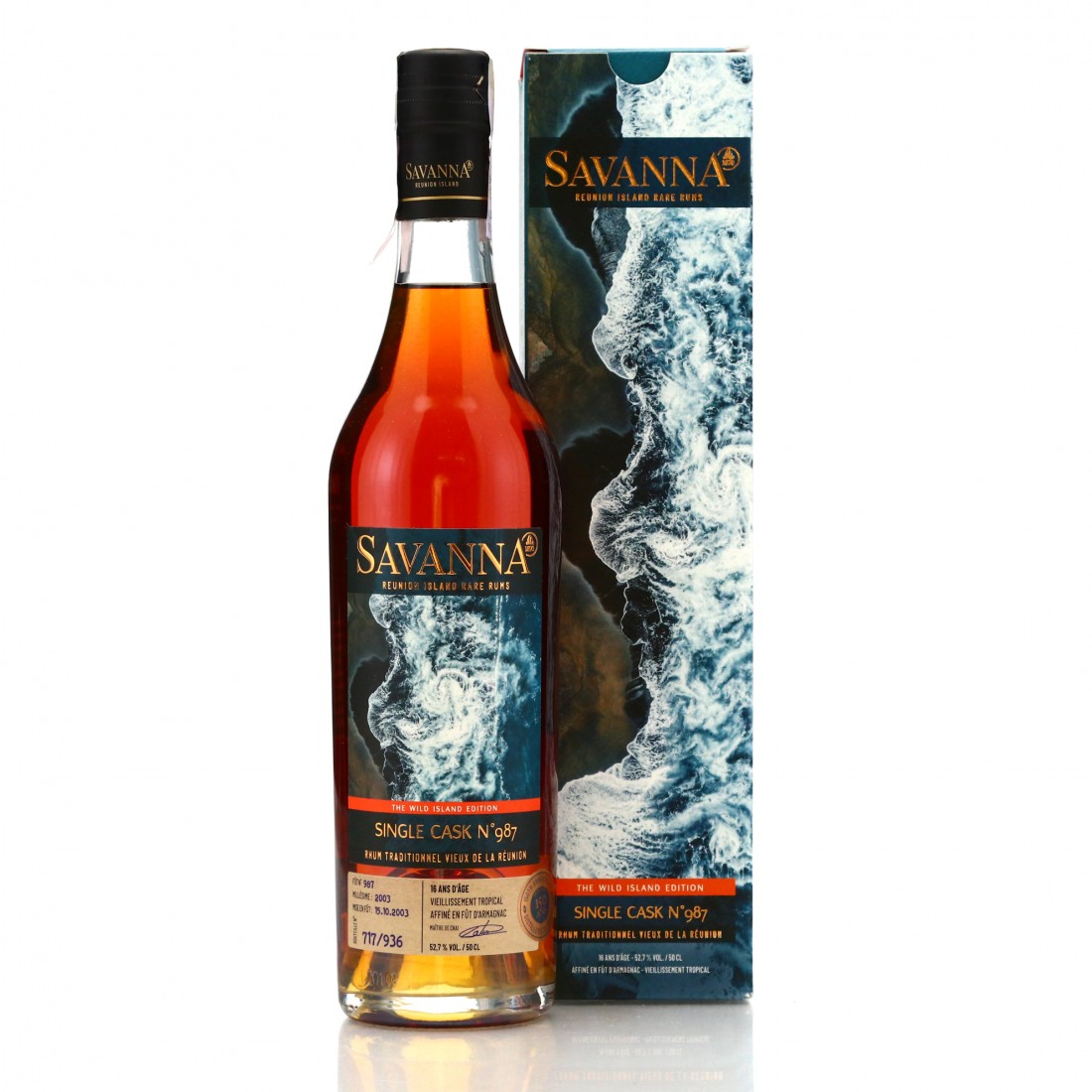 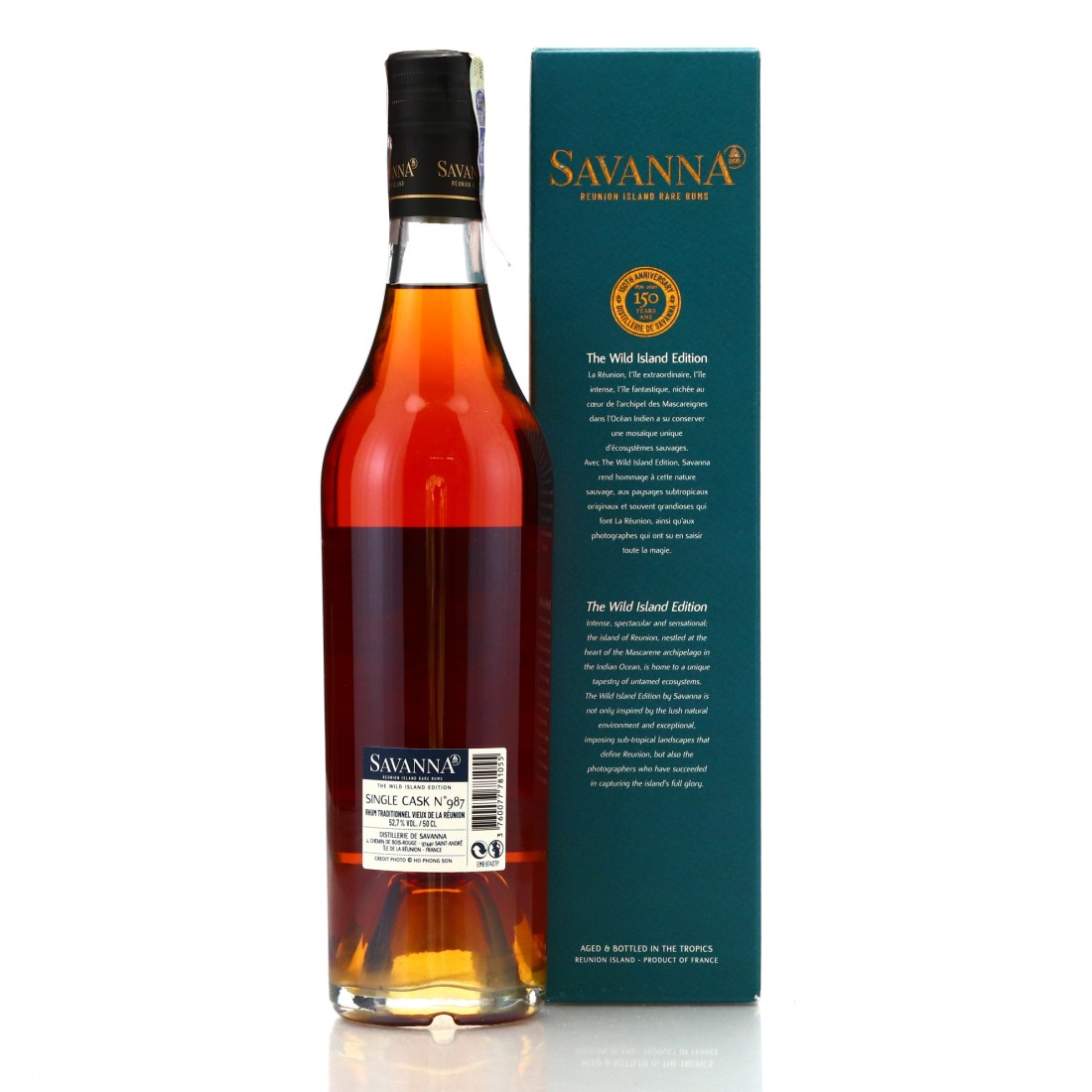 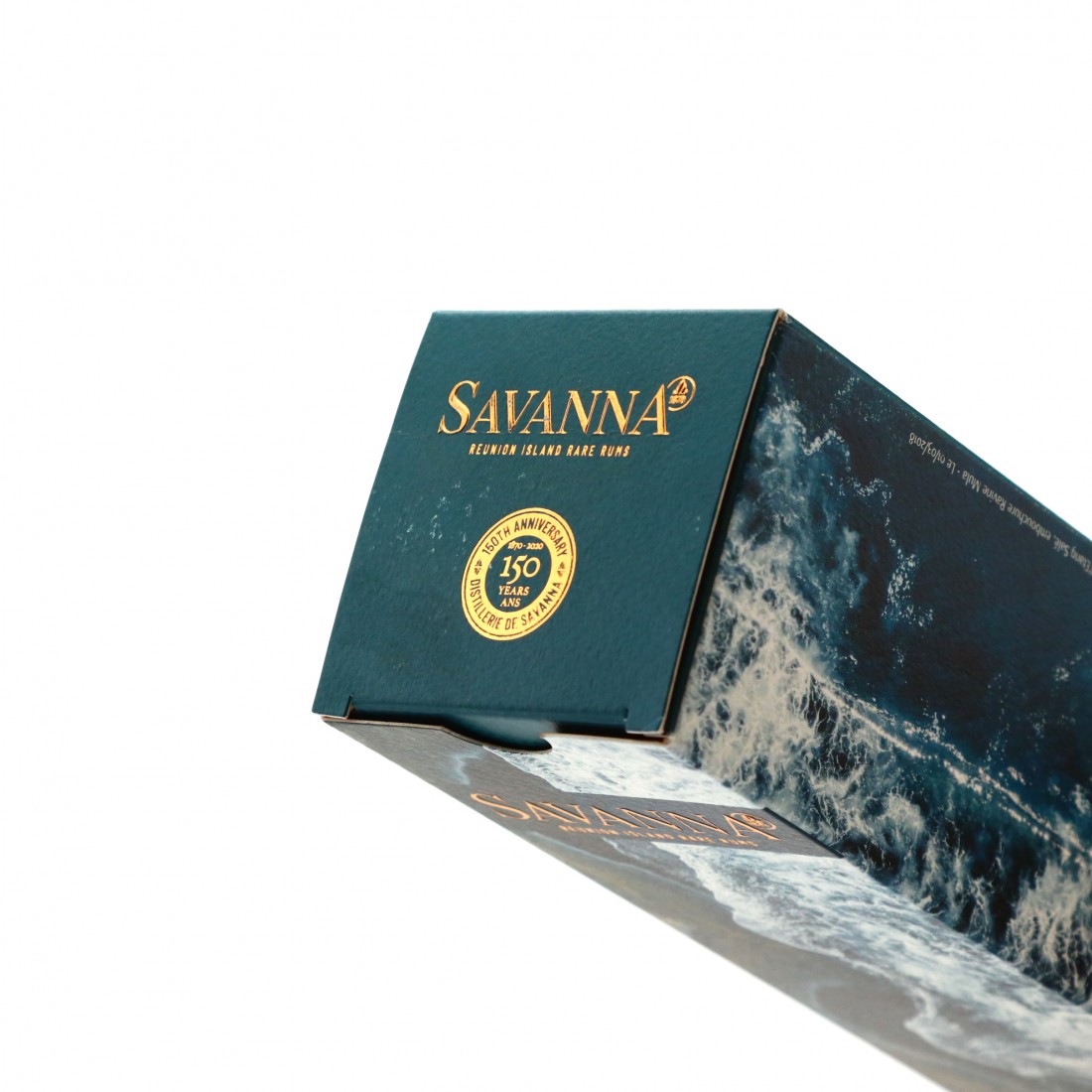 Cask #987 was distilled in 2003, matured in an ex-Armagnac cask and bottled at 16 years old as part of thier Wild Island collection.

One of 936 bottles produced to celebrate the 150th anniversary of the distillery.