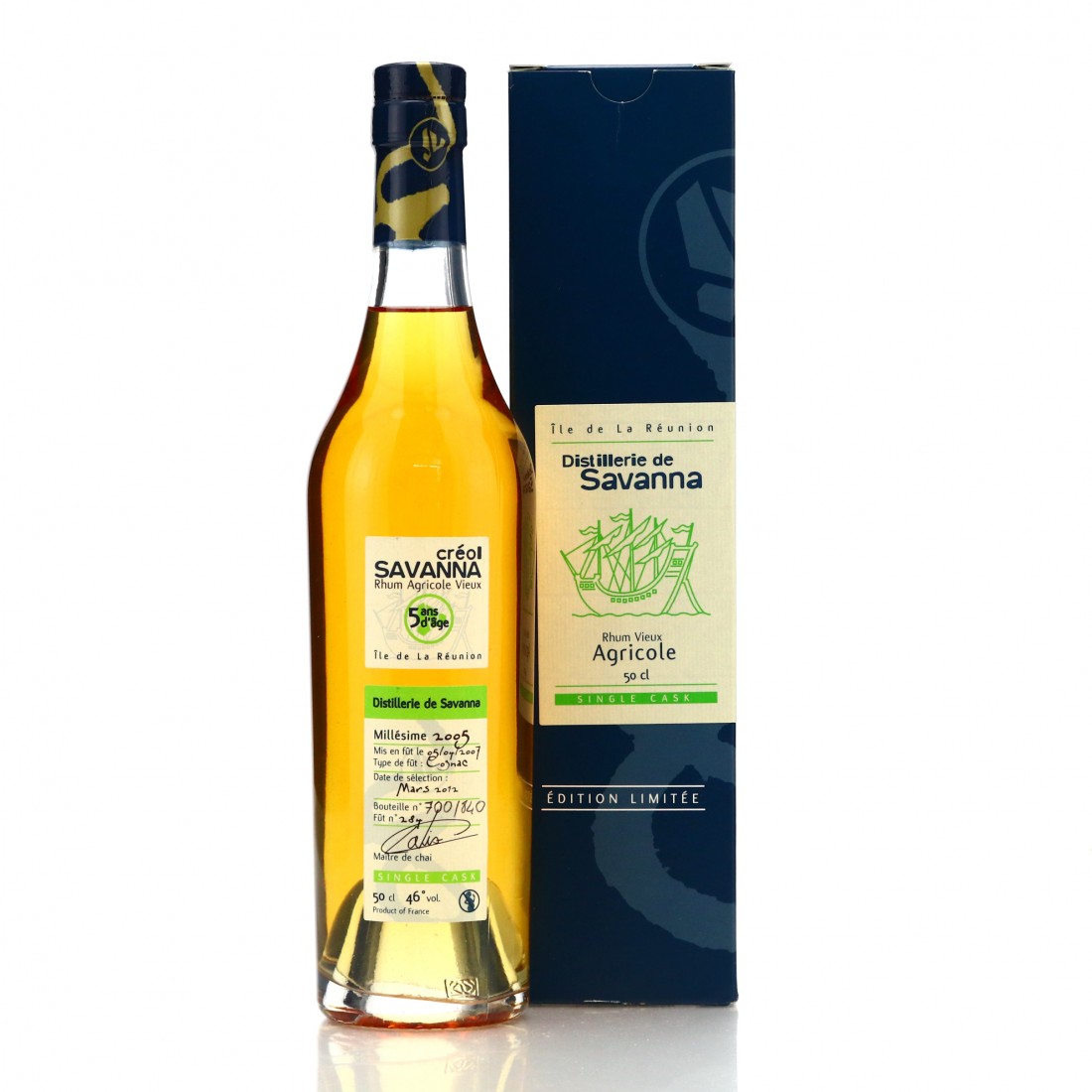 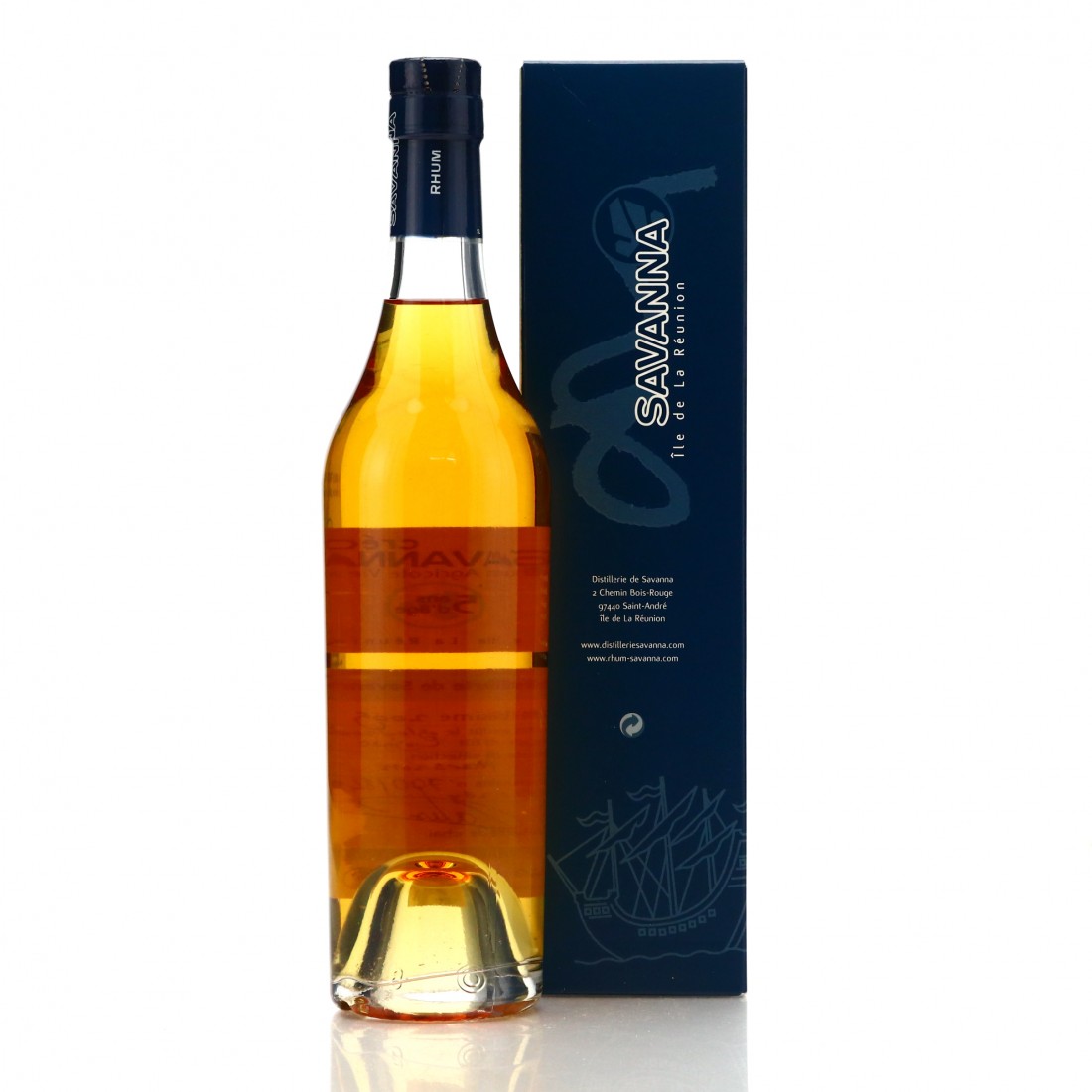 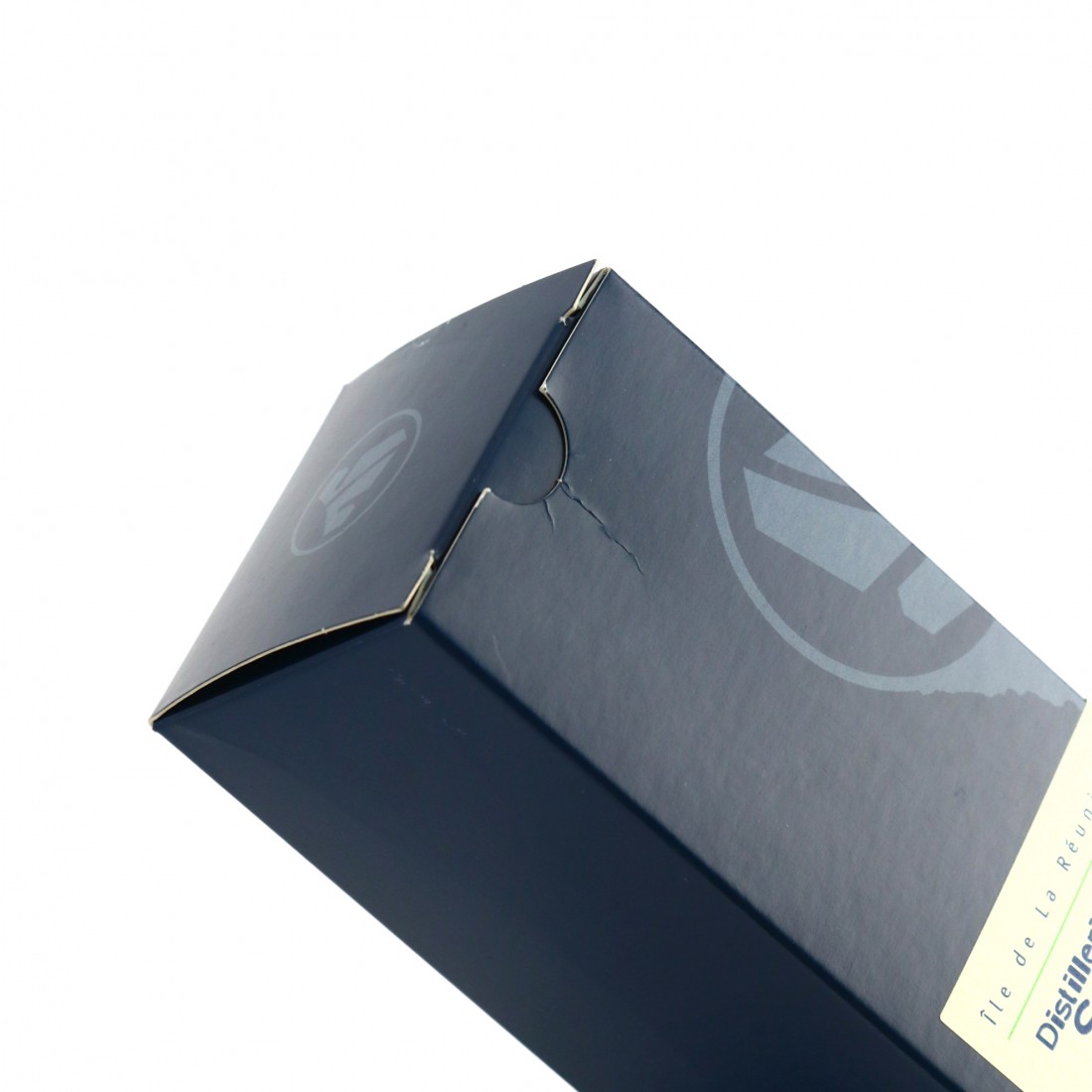 Savanna's Créol rum is produced in strict adherence to the style of traditional French agricole rum, from fresh cane juice on their column still.

This 2005 vintage was matured 5 years in the tropics.