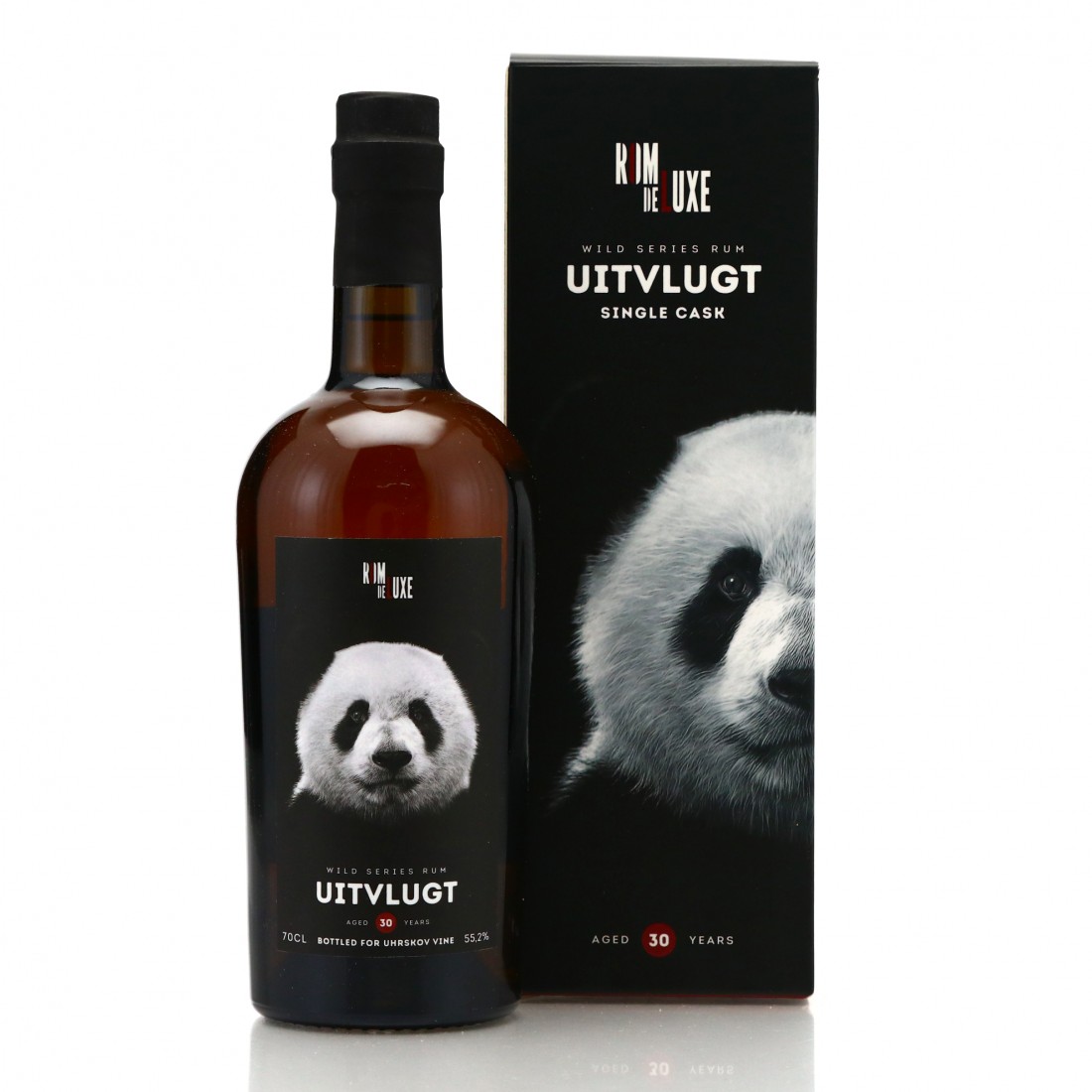 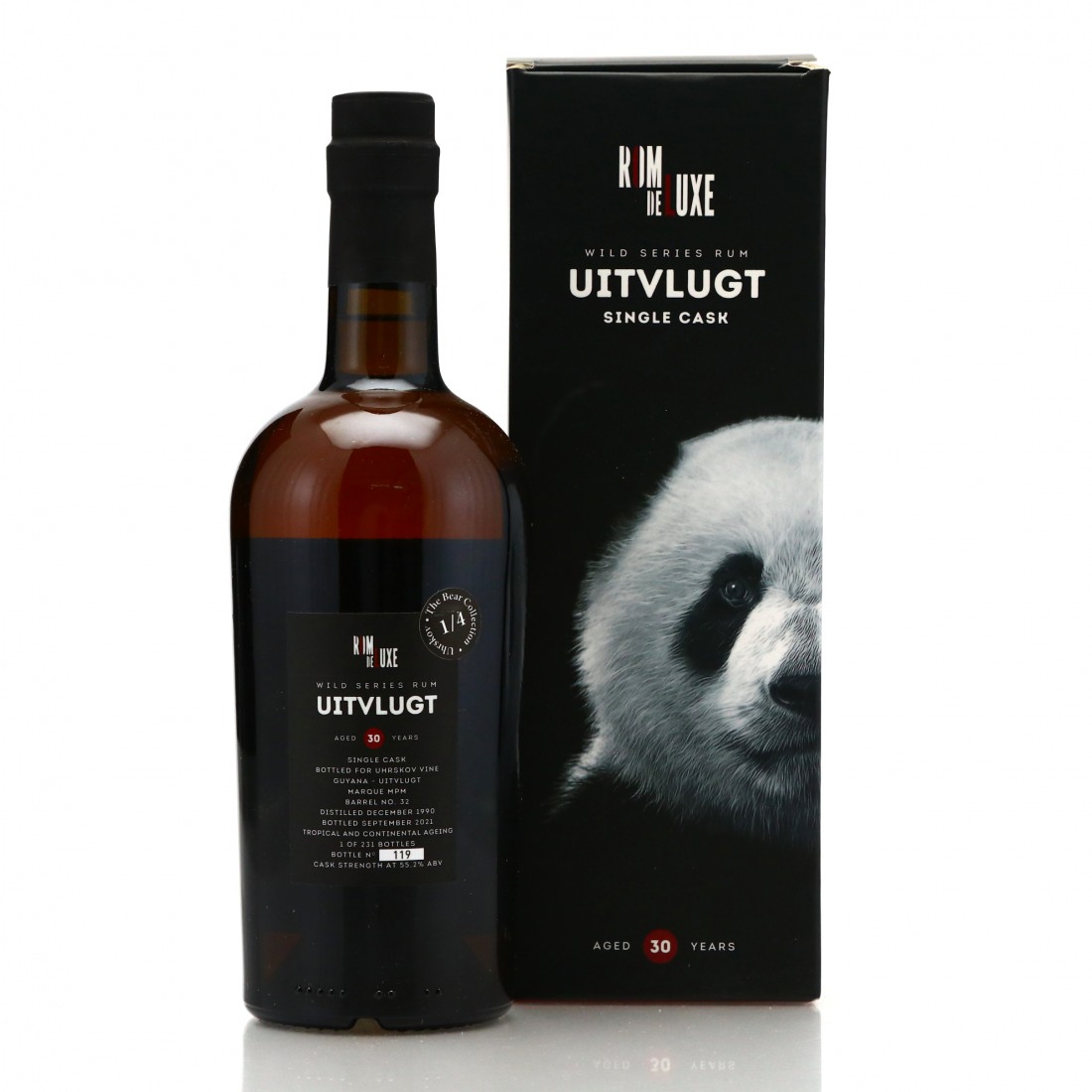 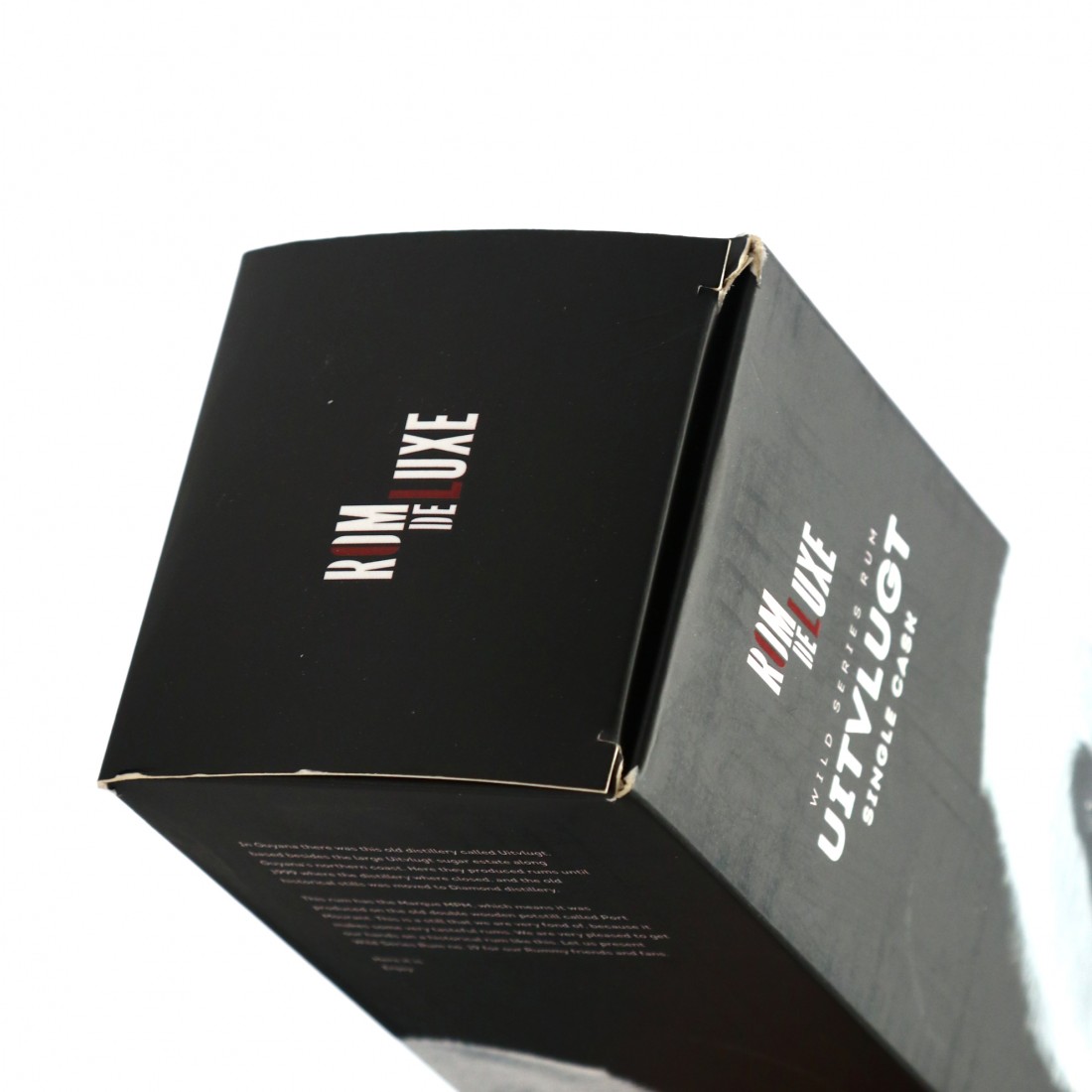 This is an MPM marque rum, aged in a single cask #32 that was bottled for The Wild Series by Rom de Luxe in September 2021.