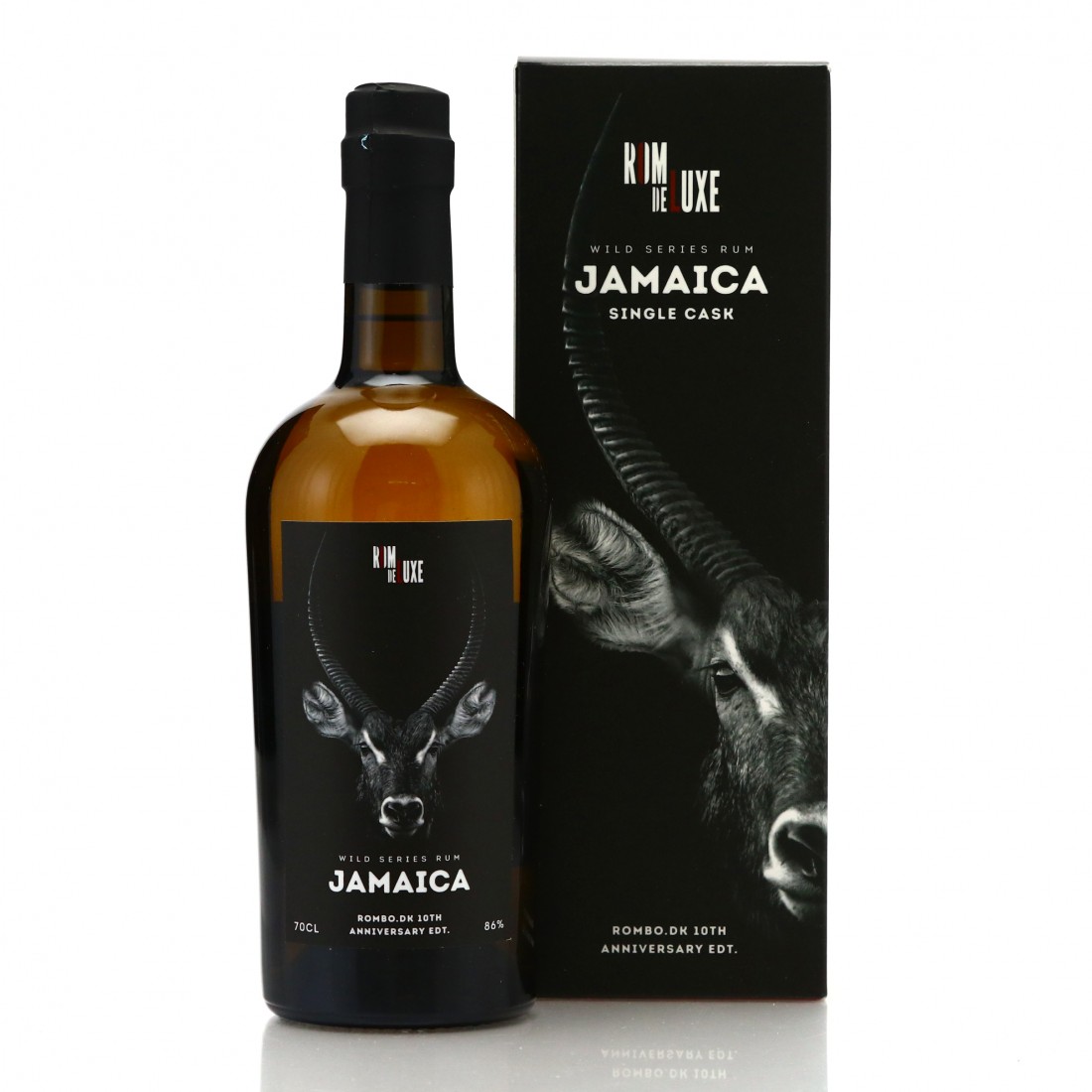 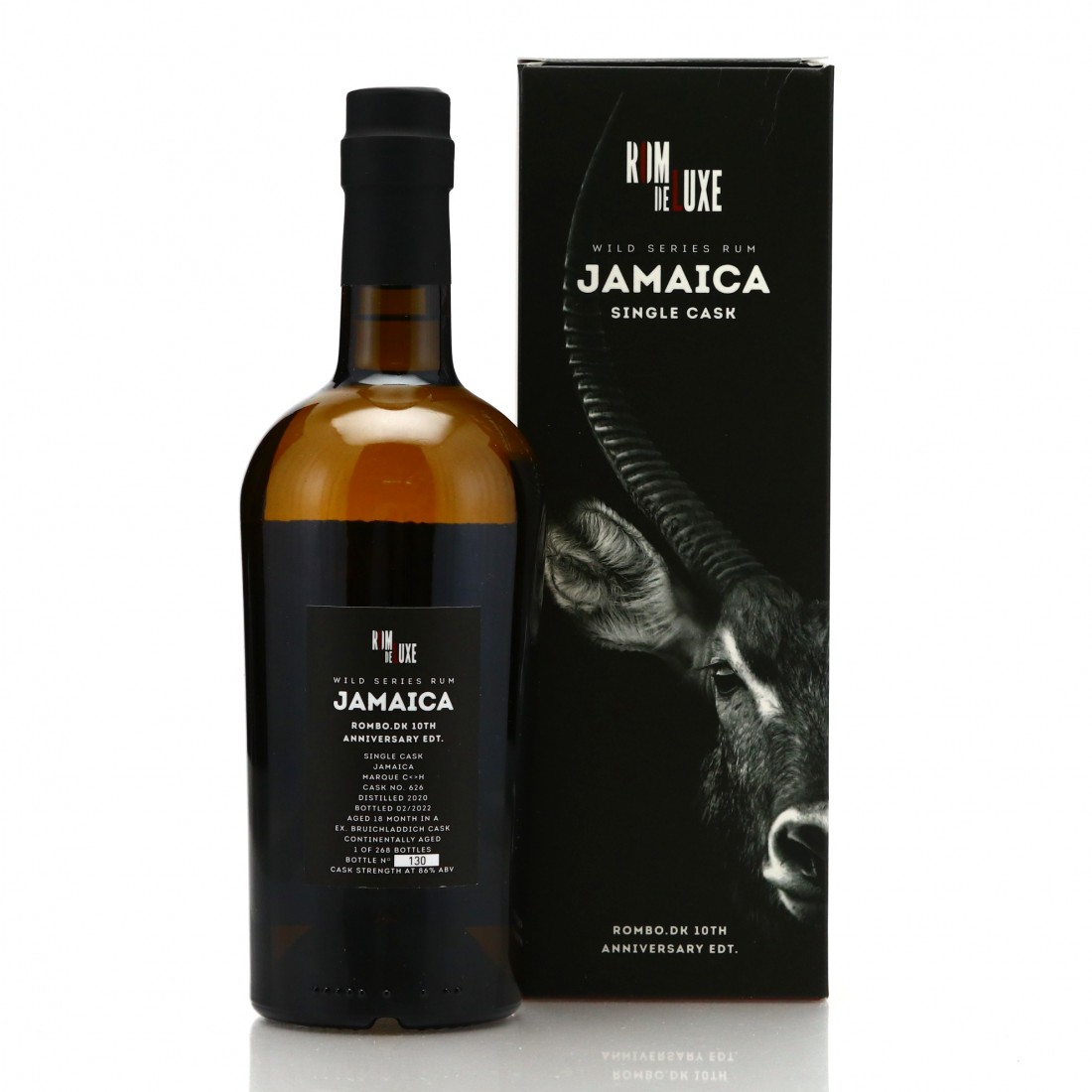 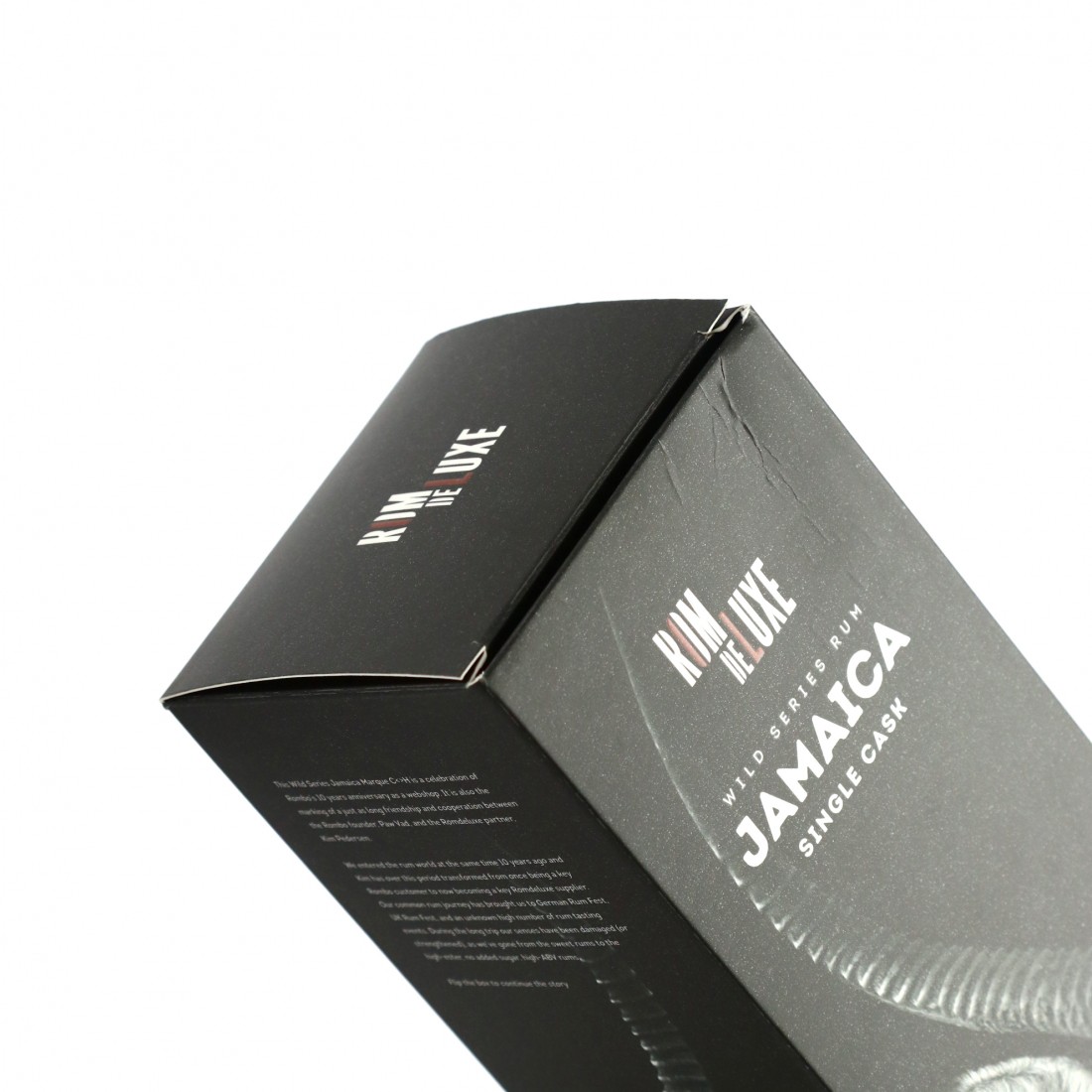 This was distilled in 2020 and continentally aged in ex-Bruichladdich cask for 18 months before being bottled in February 2022 for The Wild Series by Rom de Luxe.

One of 268 bottles produced exclusively to celebrate the 10th anniversary of Rombo.dk.