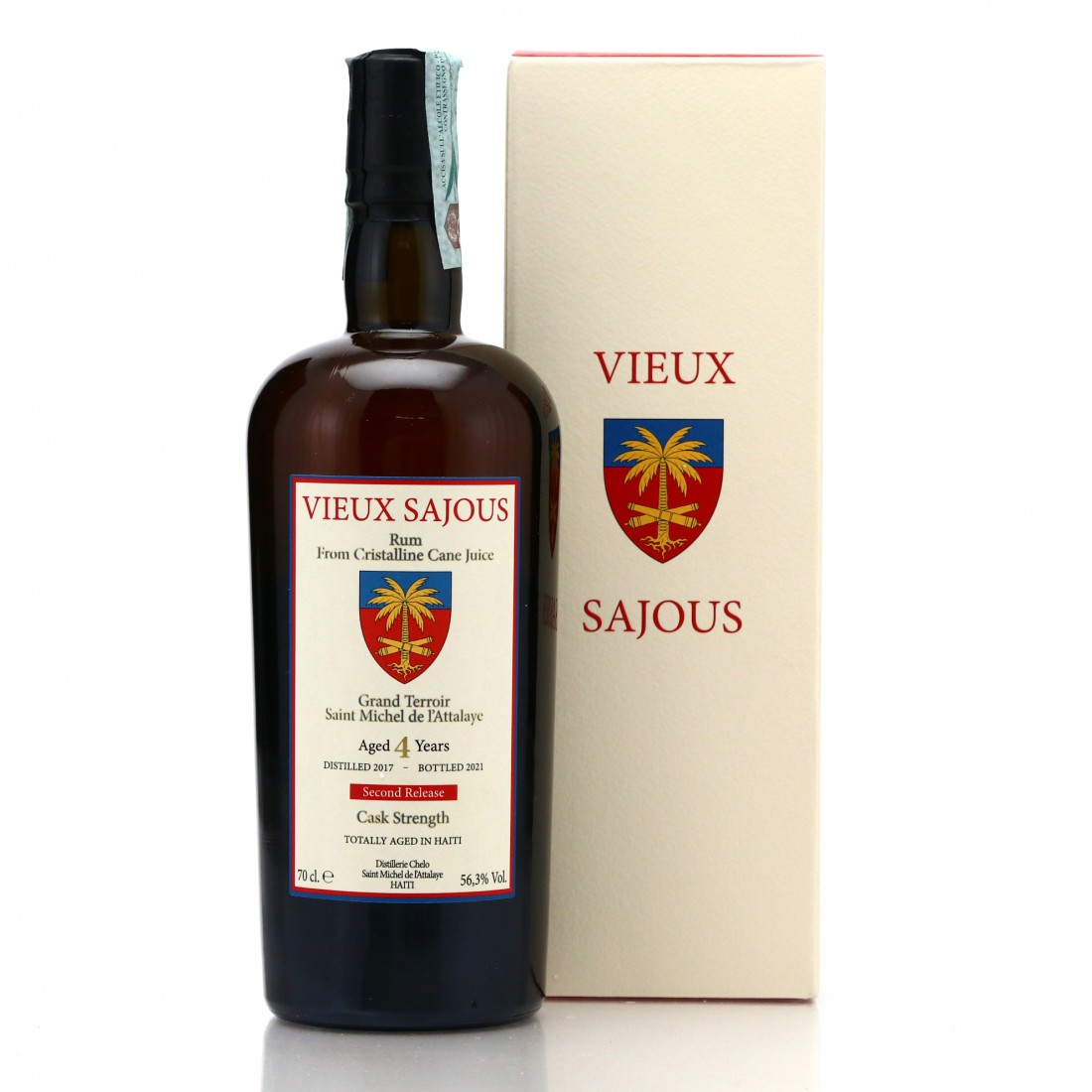 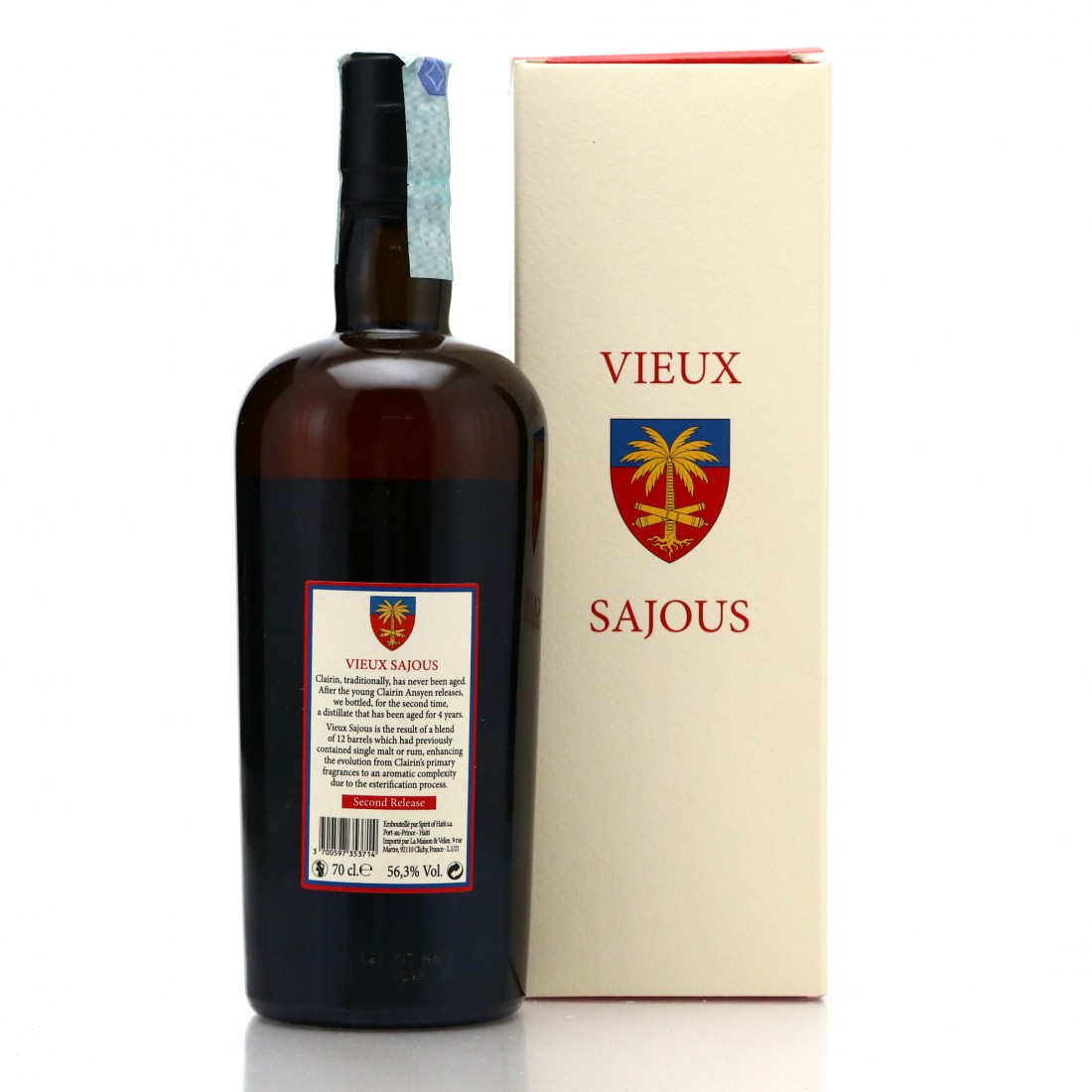 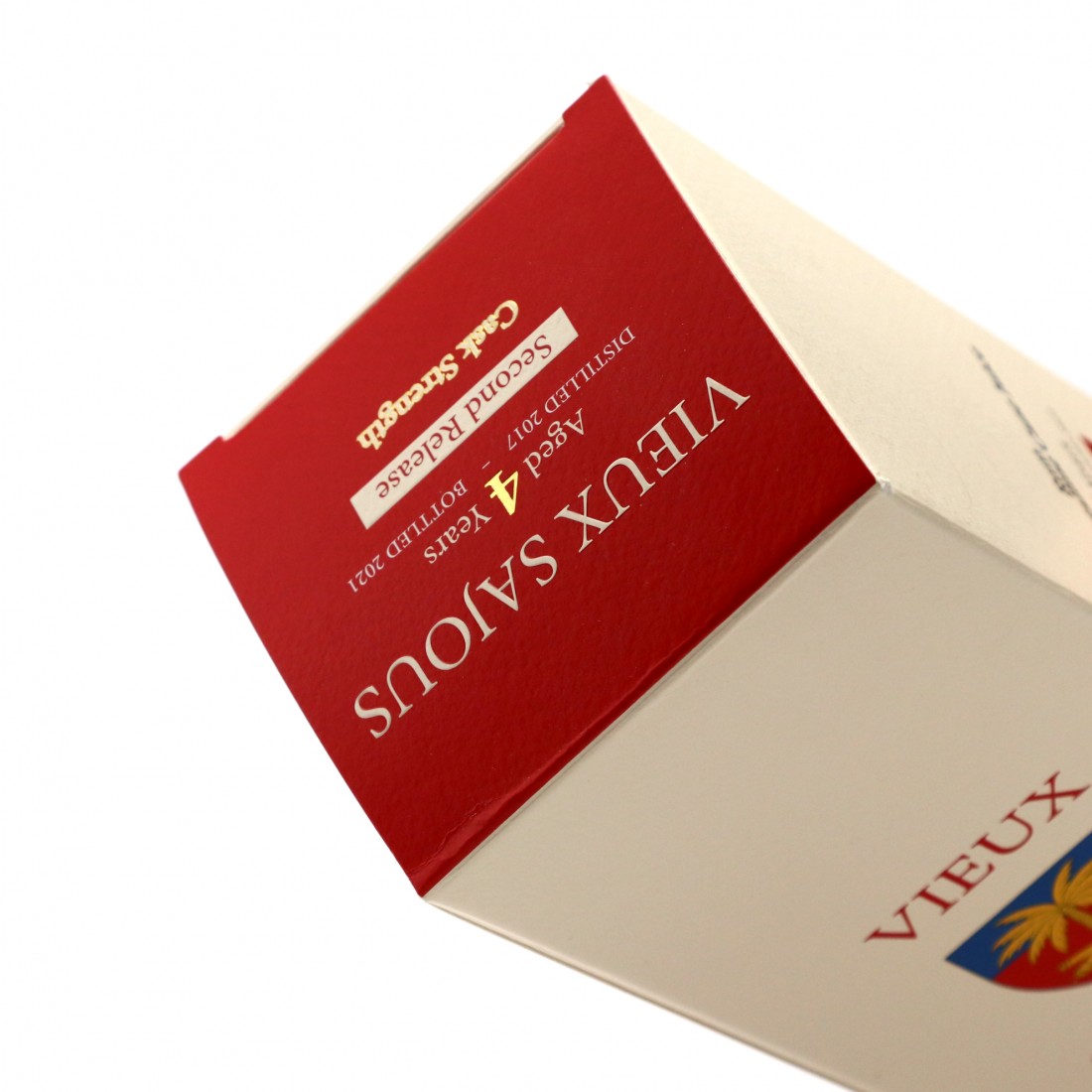 Thhi is second release from Velier of a 4 year aged Clairin spirit. Traditionally this is an unaged spirit and is produced using sugarcane in Haiti. There are between 500 and 600 micro-distilleries in Haiti that produce Clarin. Vieux Sajous is the result of a blend of 12 barrels that have previously contained Single Malt Whisky or Rum.