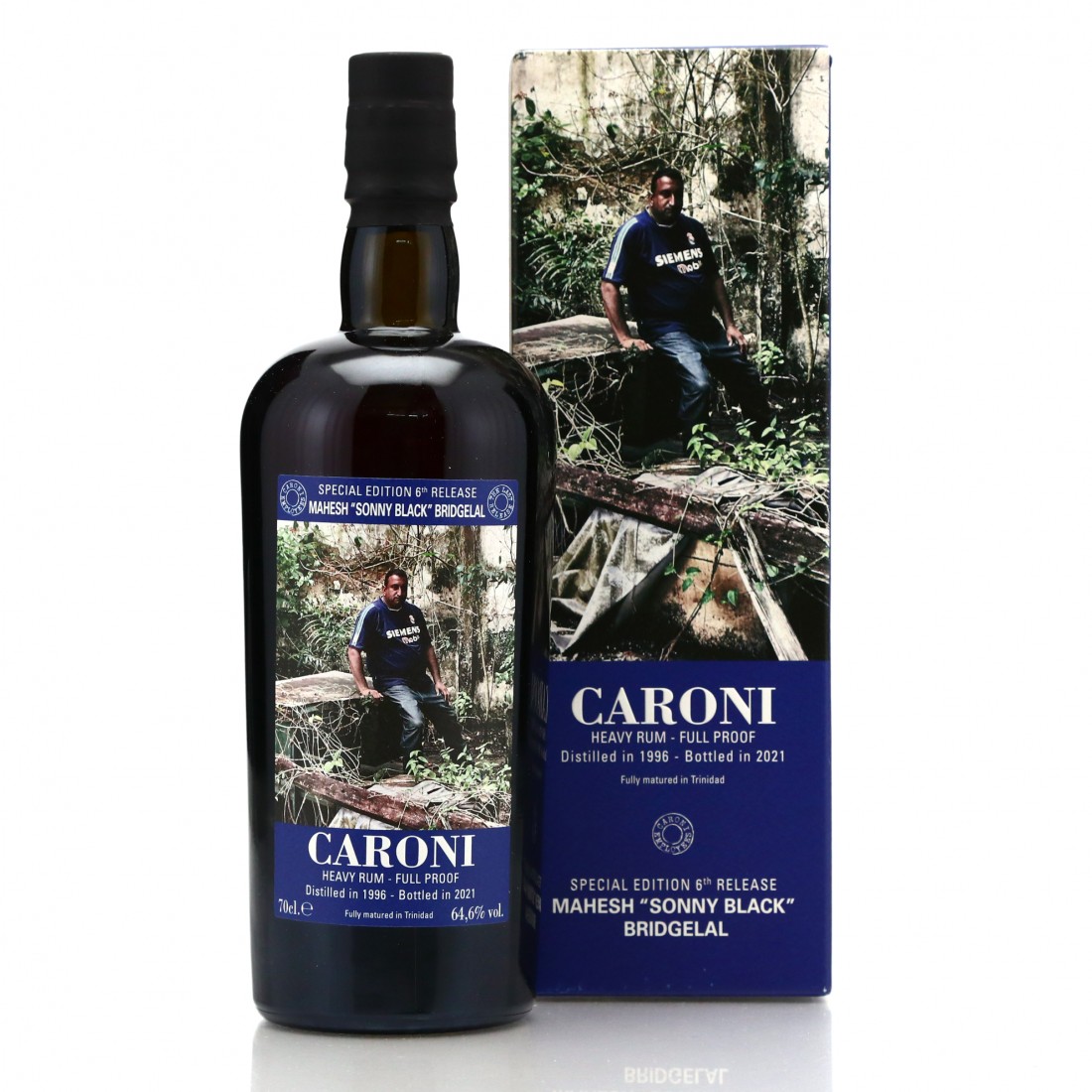 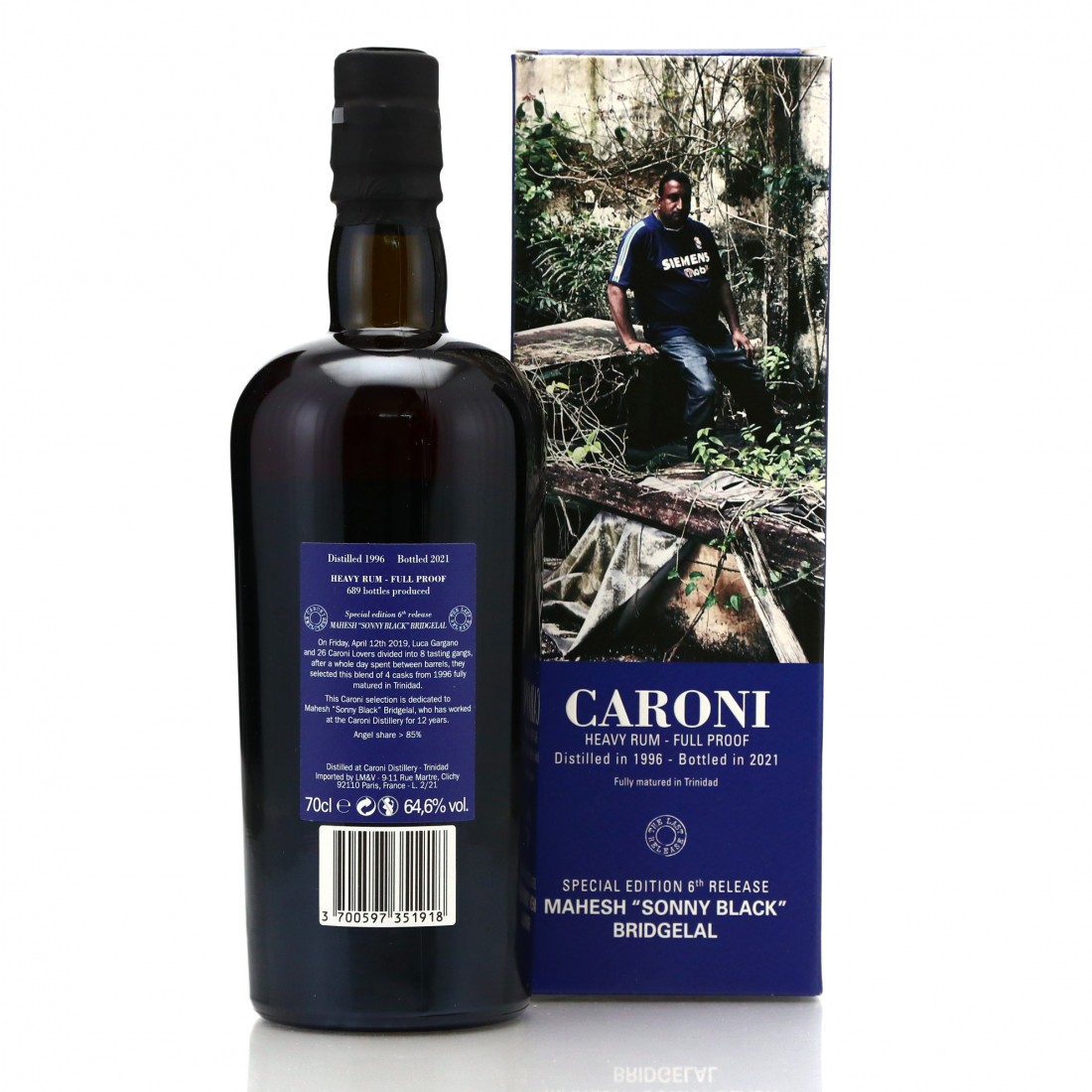 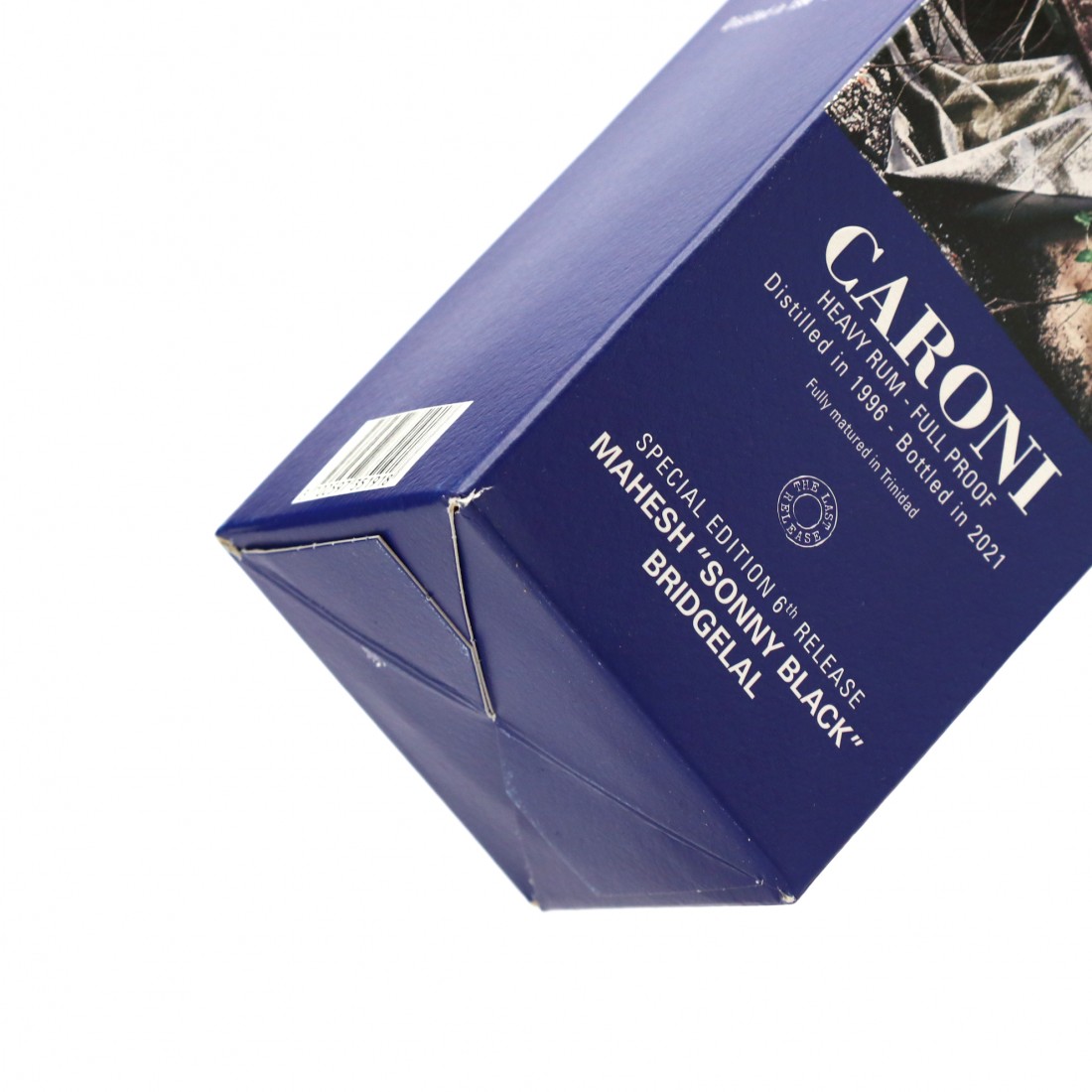 This is part of the sixth and final release of the Caroni Employees series, bottled in 2021. The bottle is dedicated to Mahesh 'Sonny Black' Bridgelal, who worked at Caroni for 12 years.