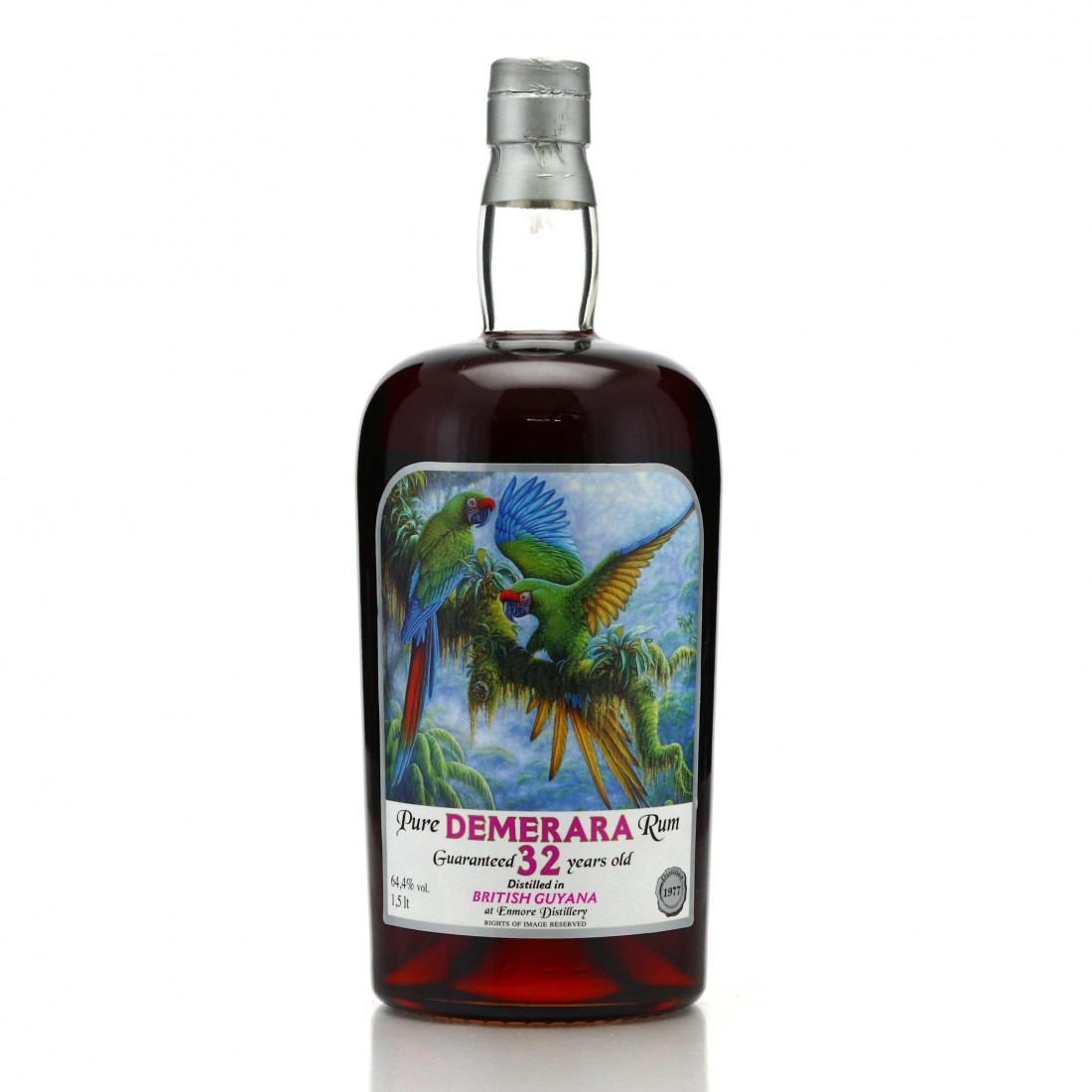 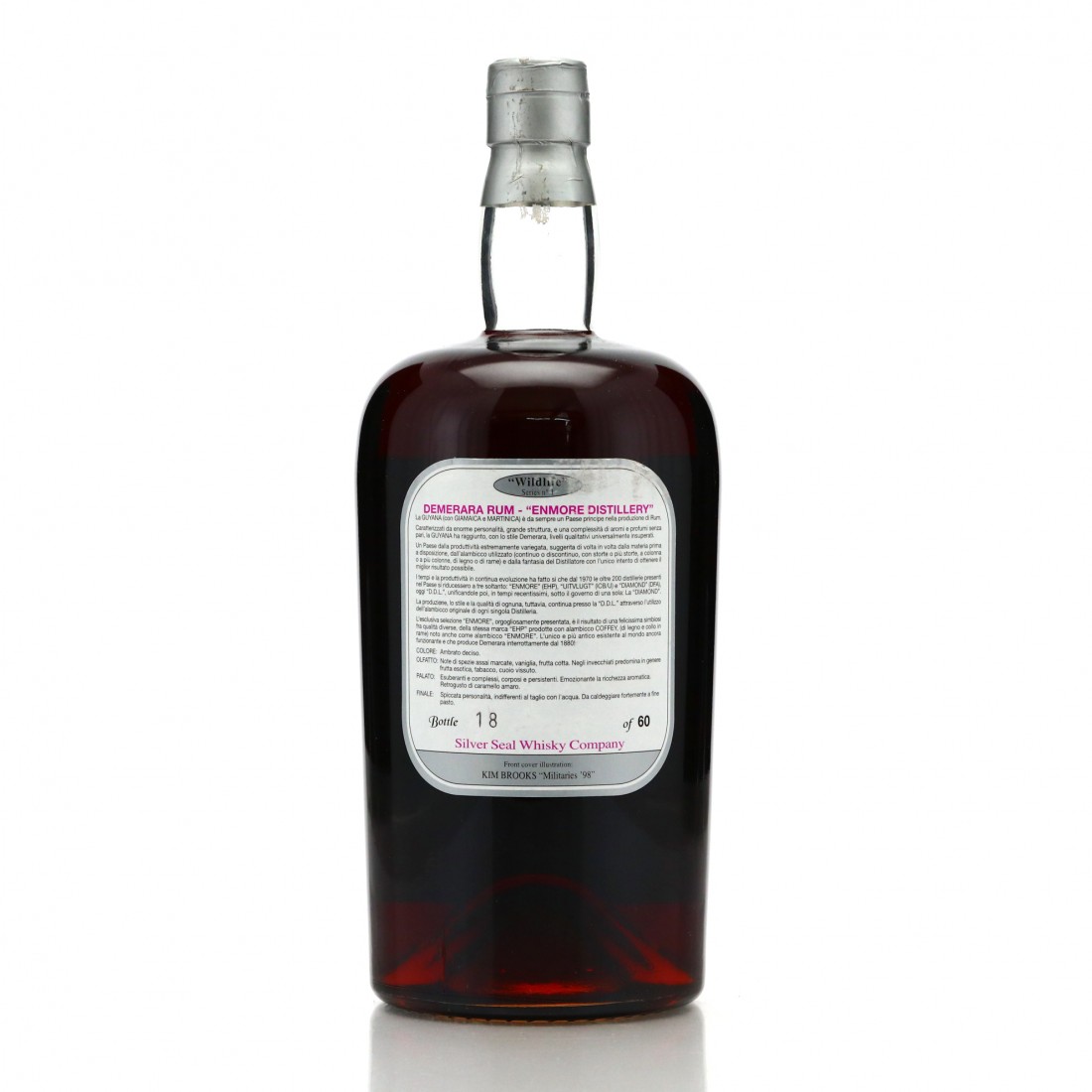 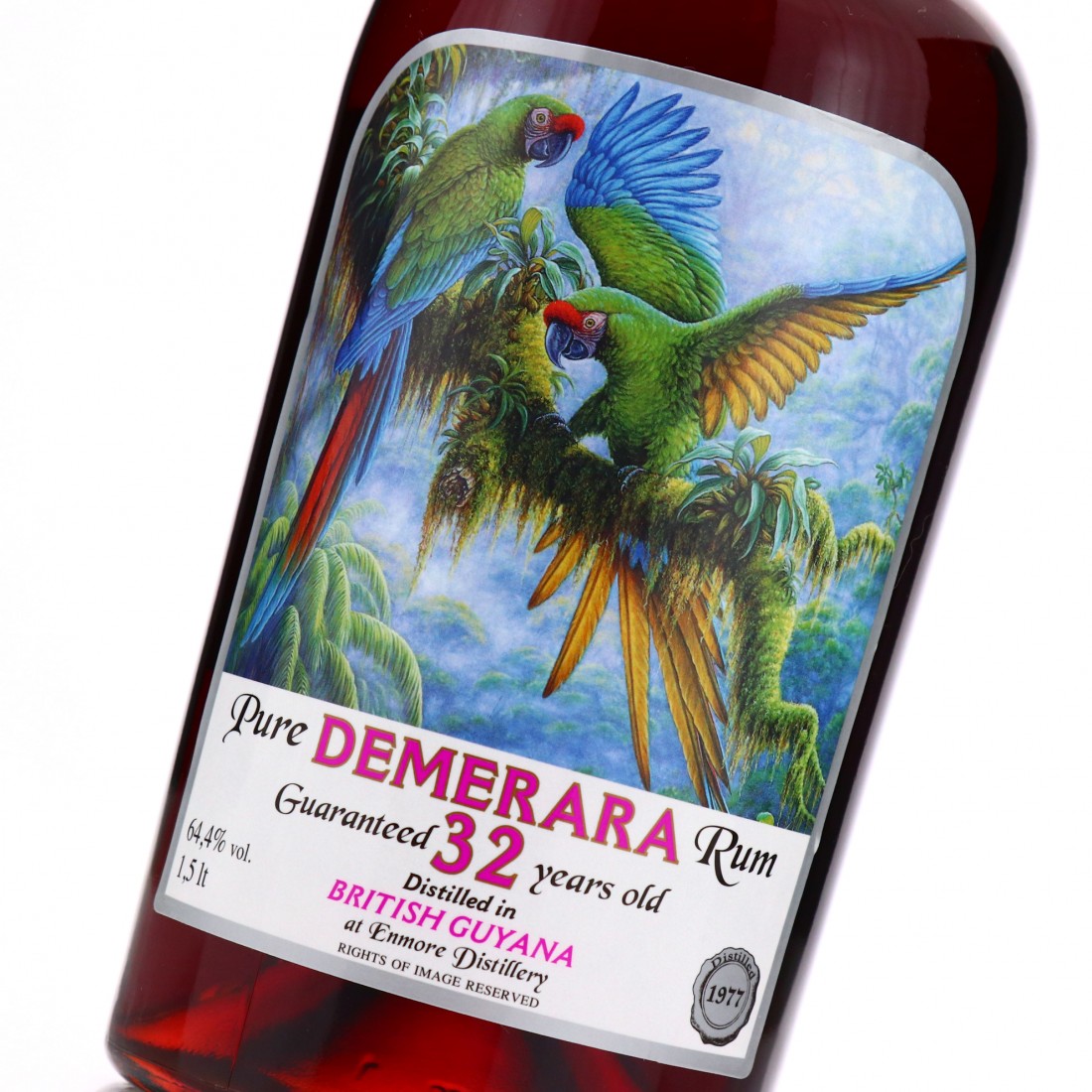 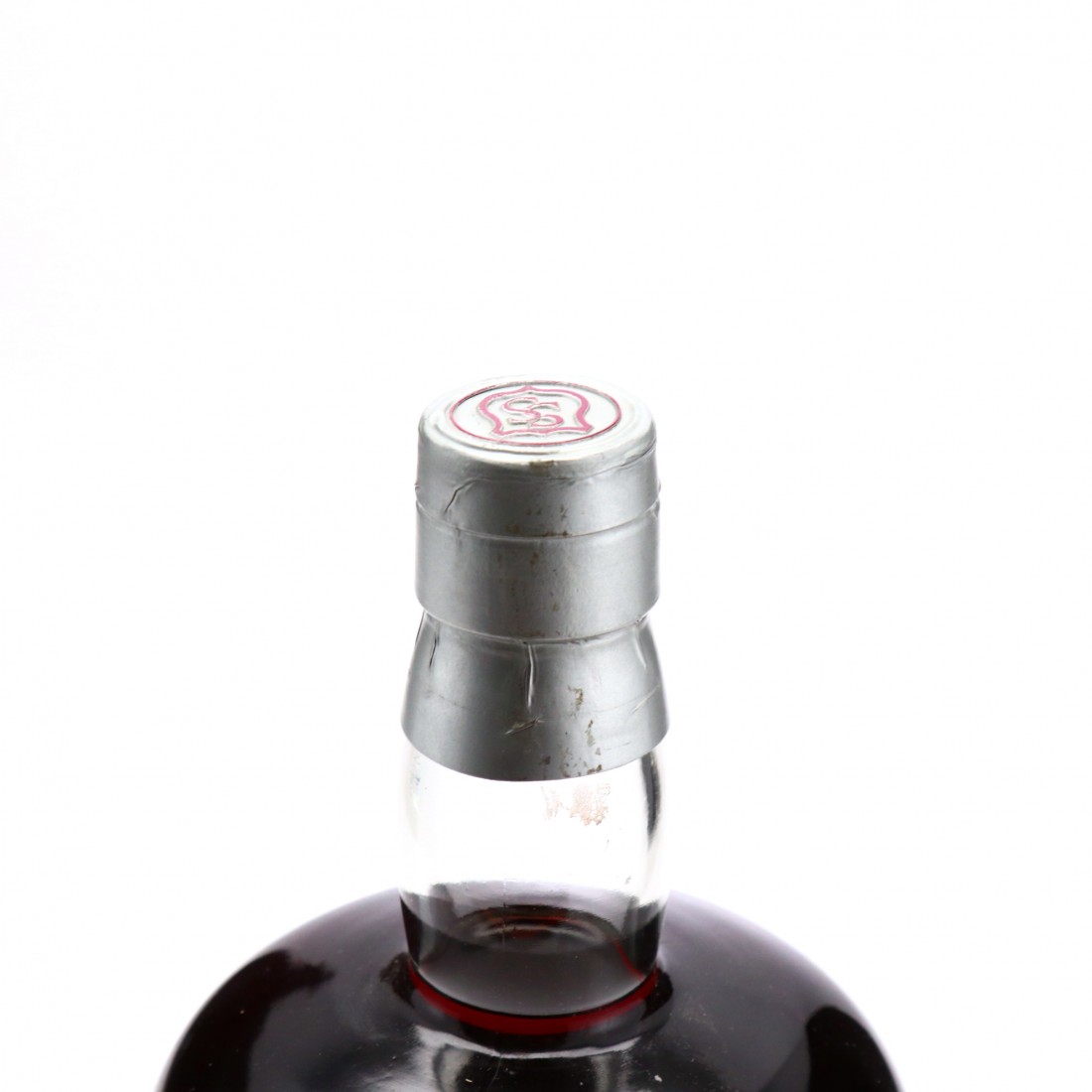 This is one of just 60 magnums bottled.