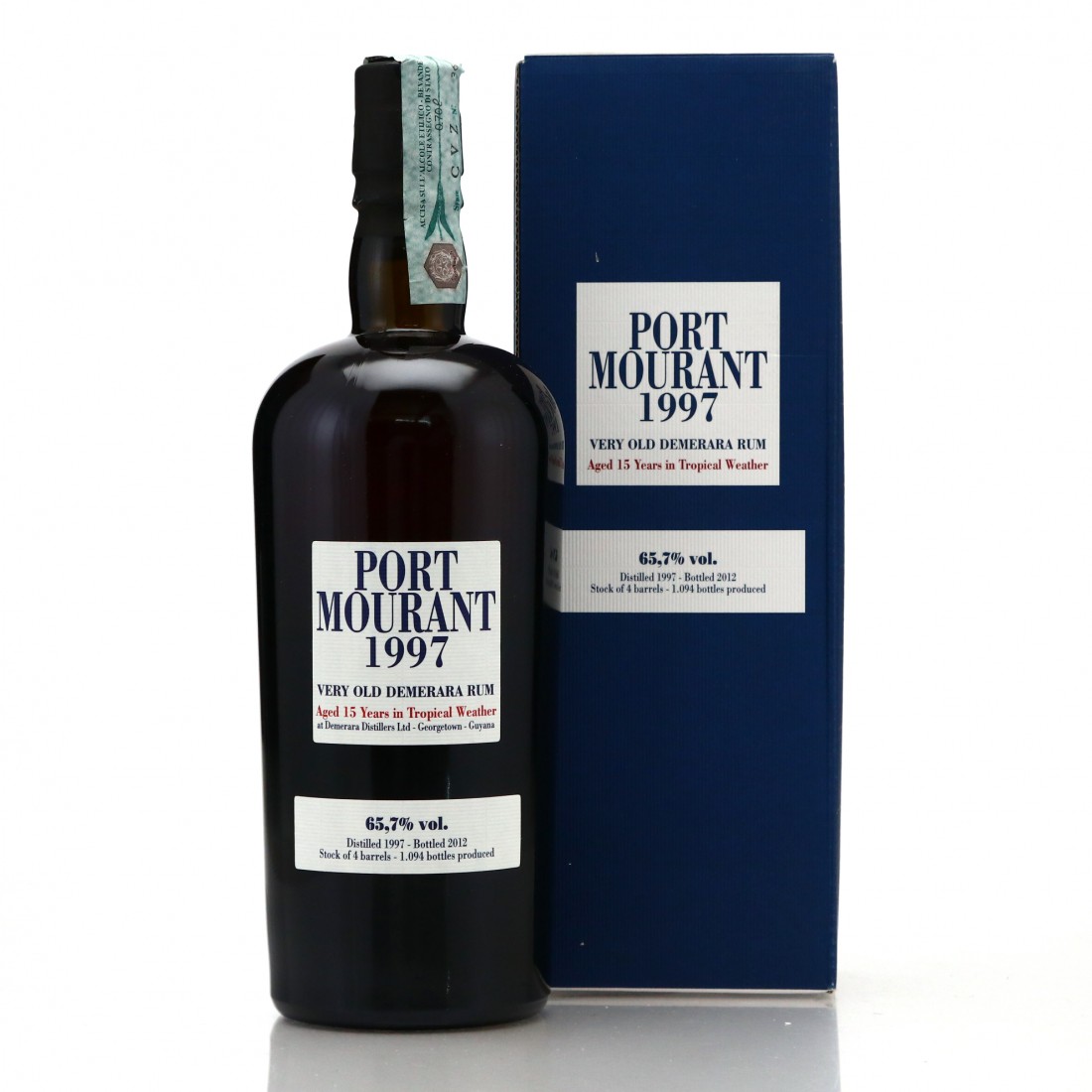 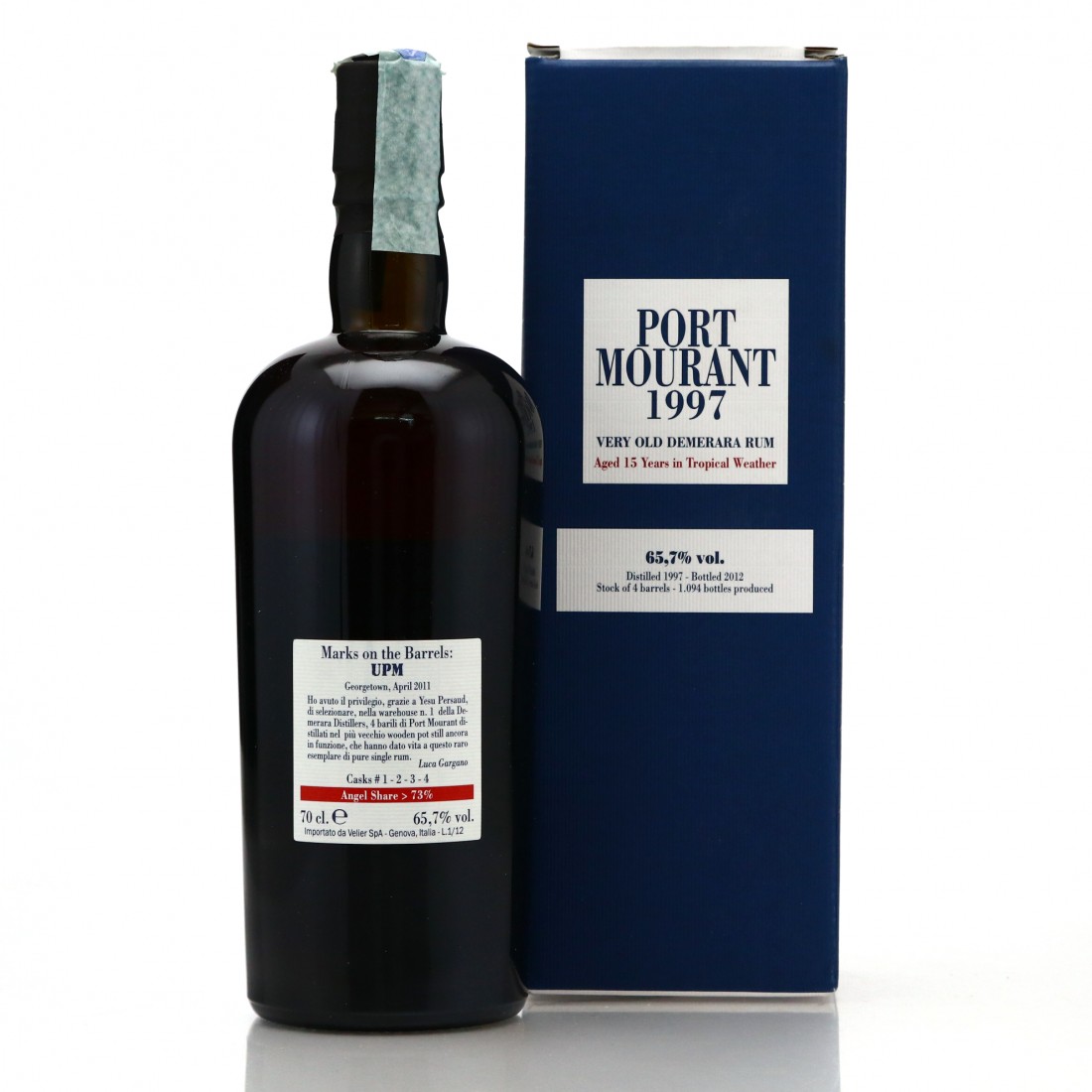 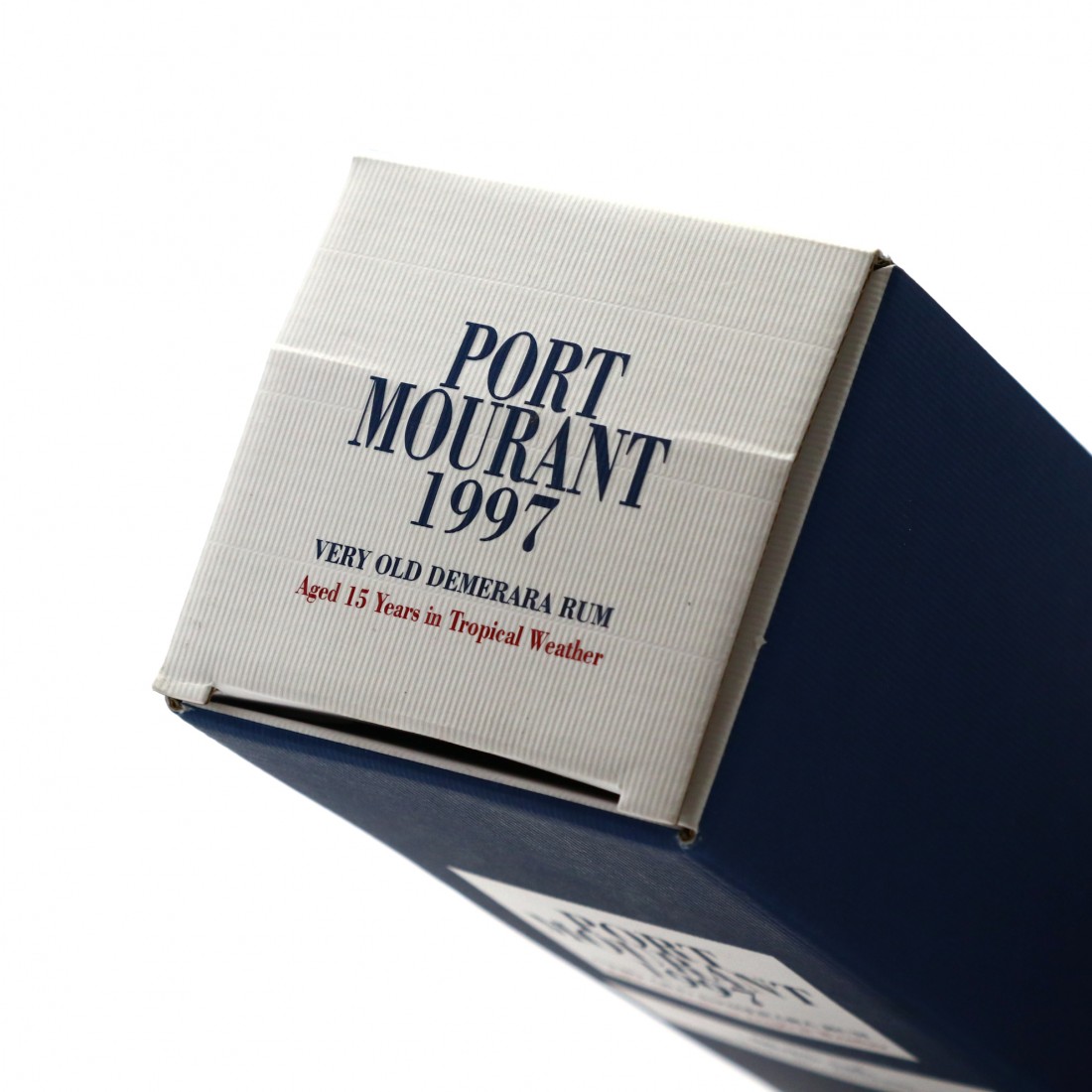 This particular 1997 vintage which was produced at the Uitvlugt distillery on the historic Port Mourant still. It is one of 1094 bottles drawn from a stock of 4 barrels marked UPM.