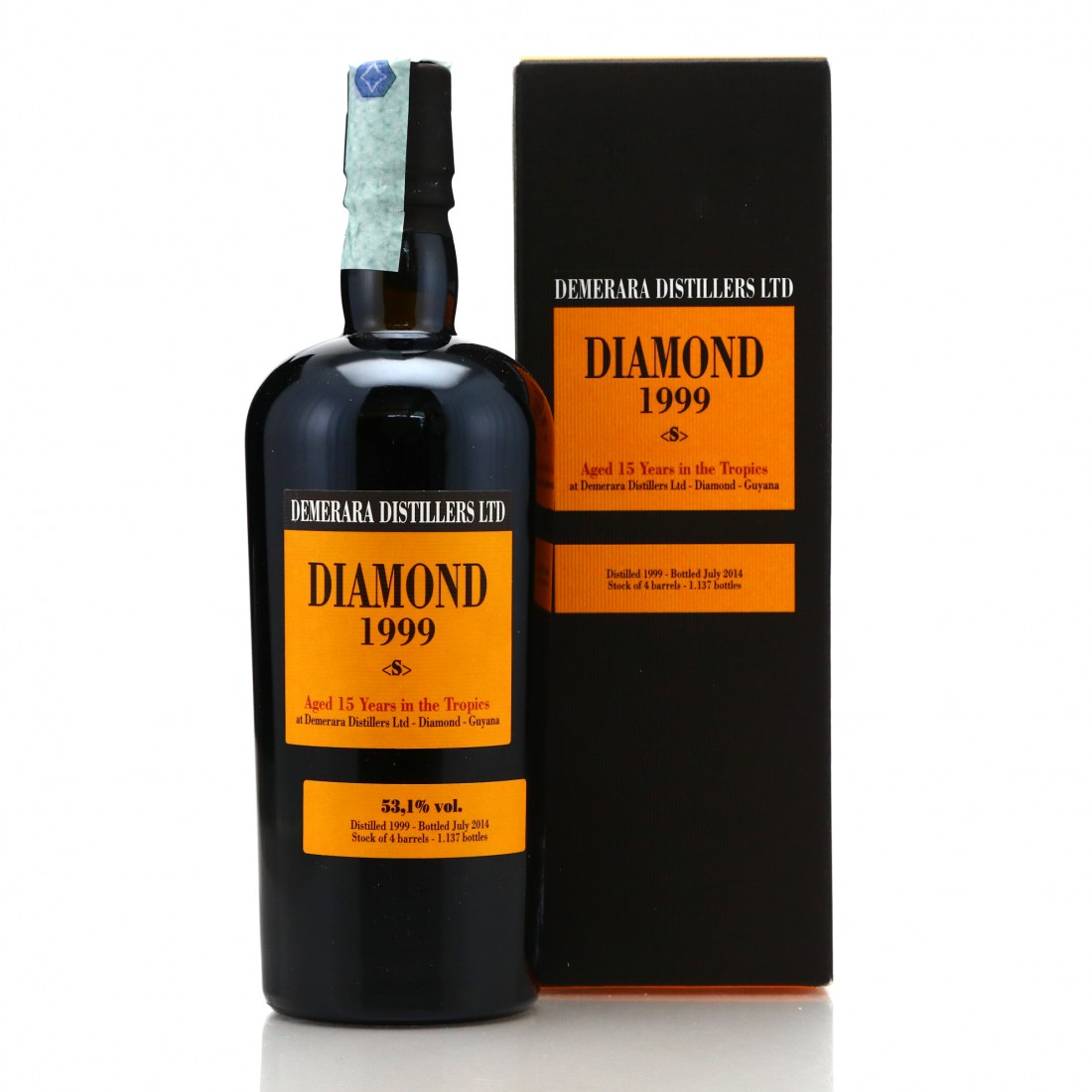 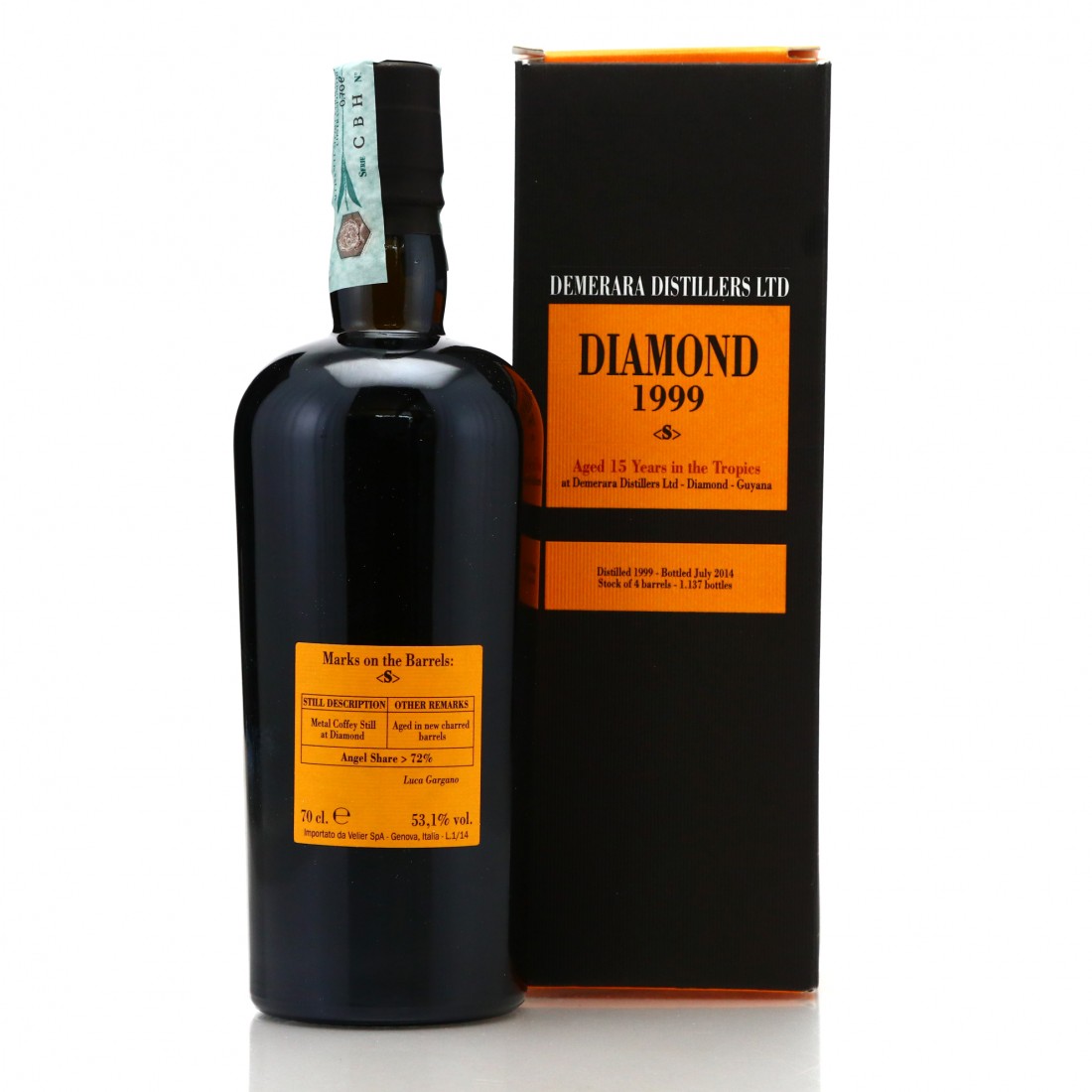 This is a rum from the metal coffey stills of Diamond distillery. Drawn from 4 new charred oak casks marked <S>, all fully aged in the tropics for 15 years. One of 1137 bottles.