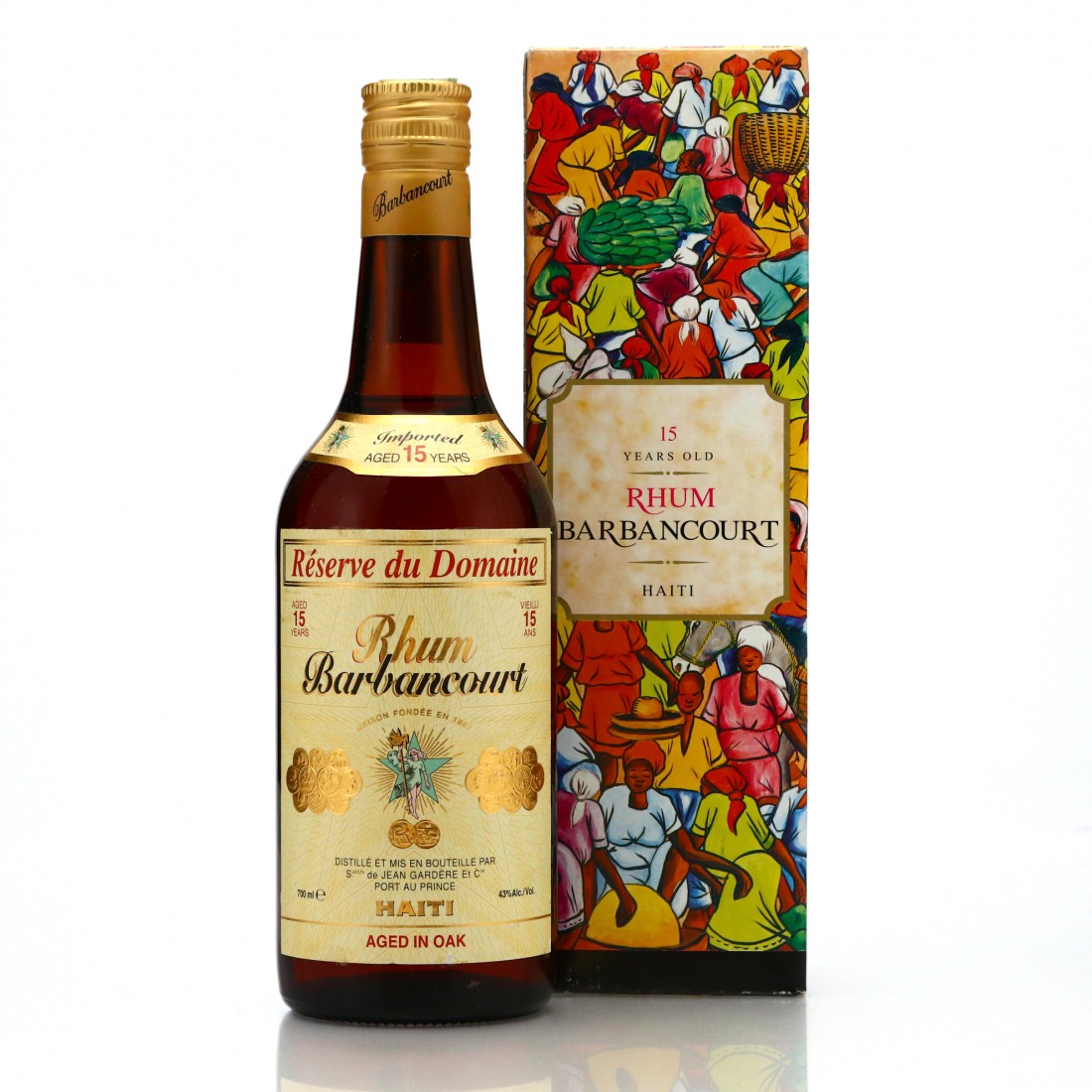 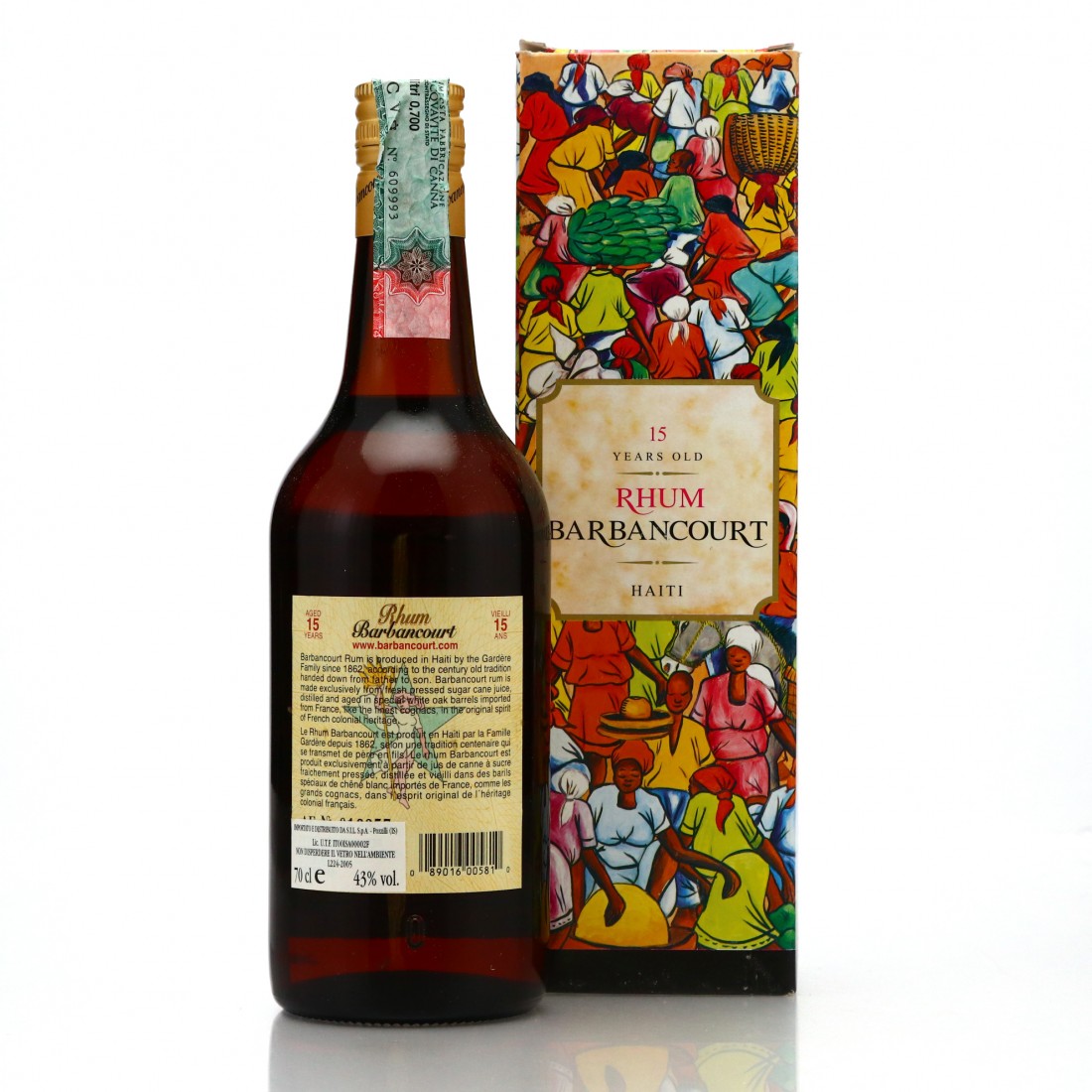 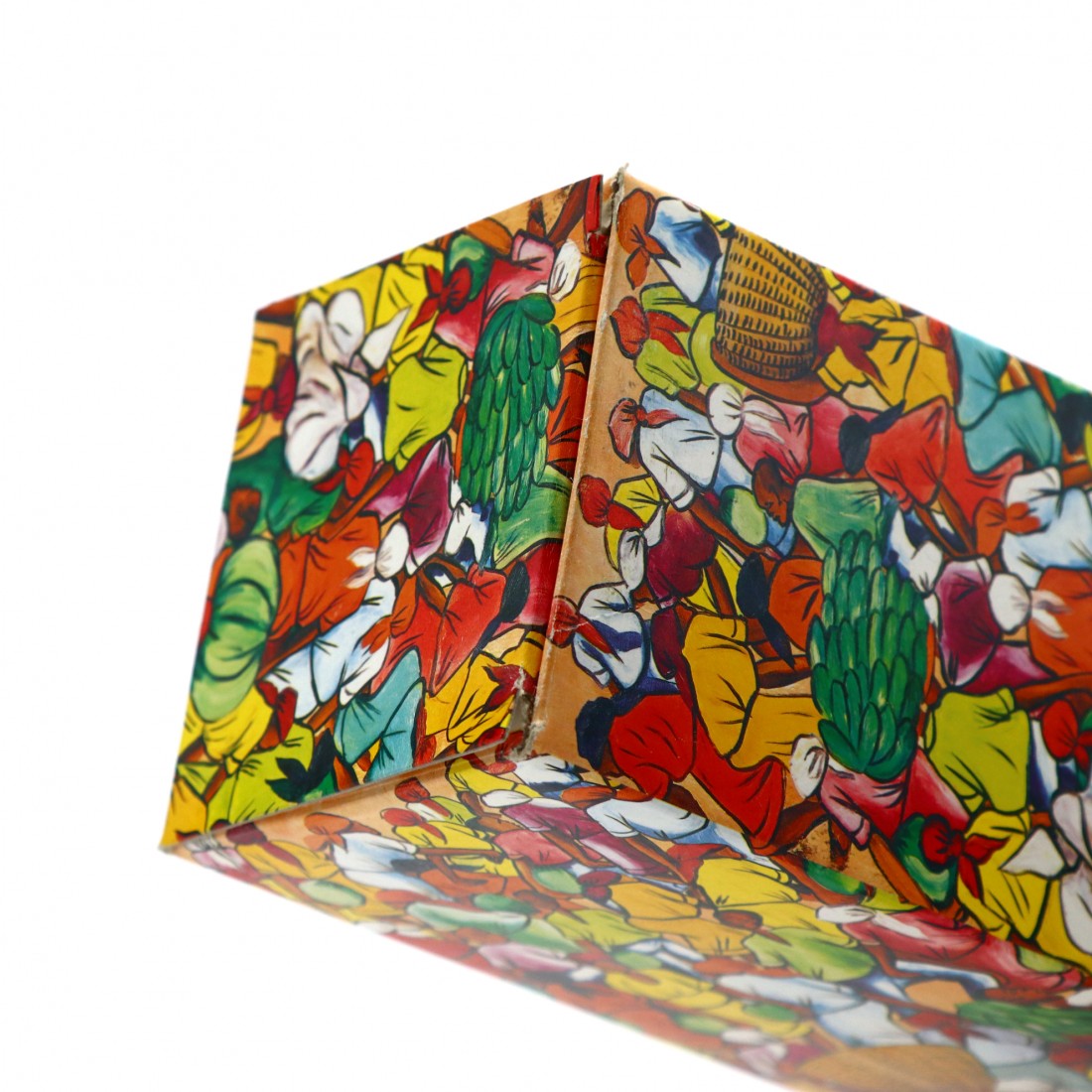 This 15 year old Resereve du Domaine (Estate Reserve in other markets) is matured in white Limousin oak casks from France.