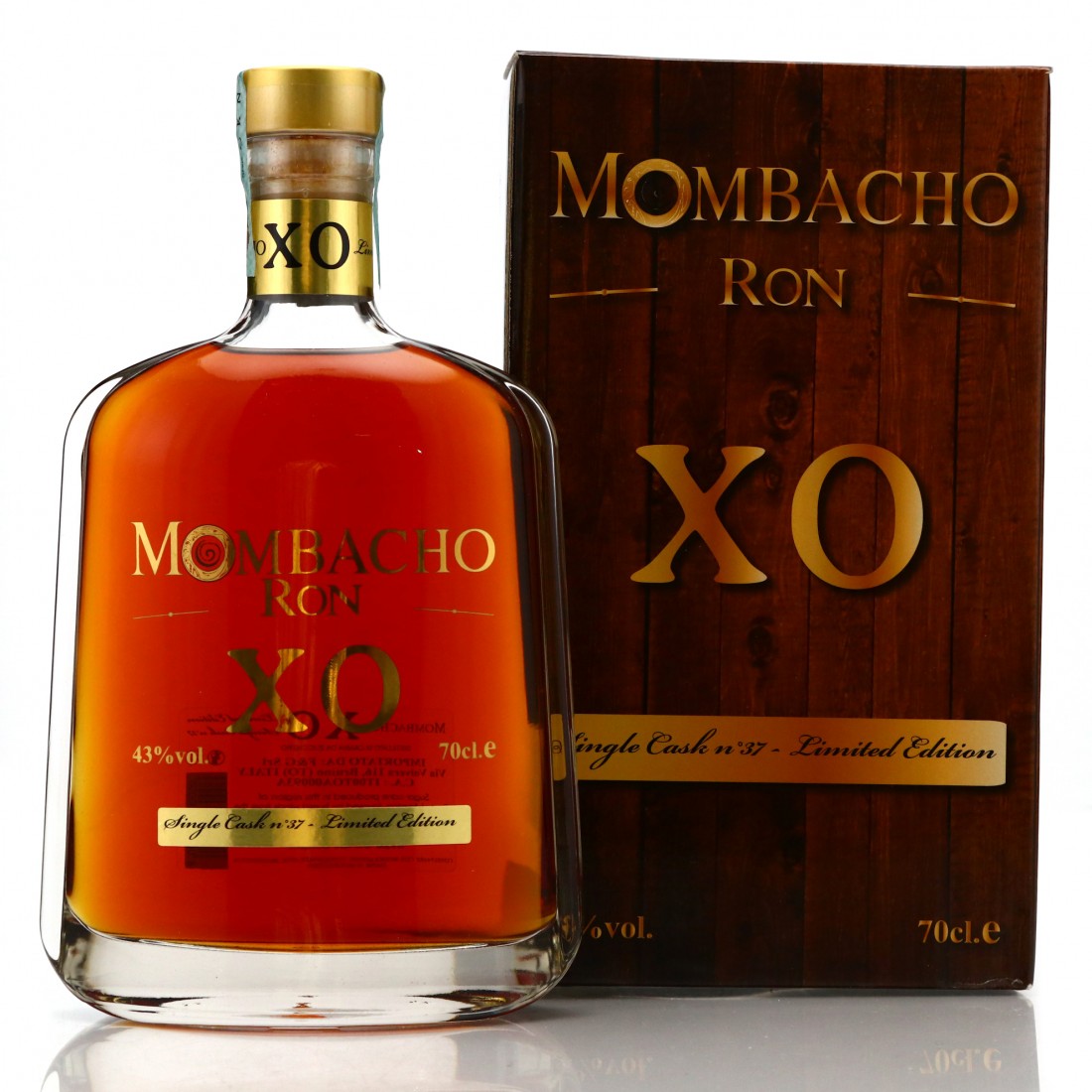 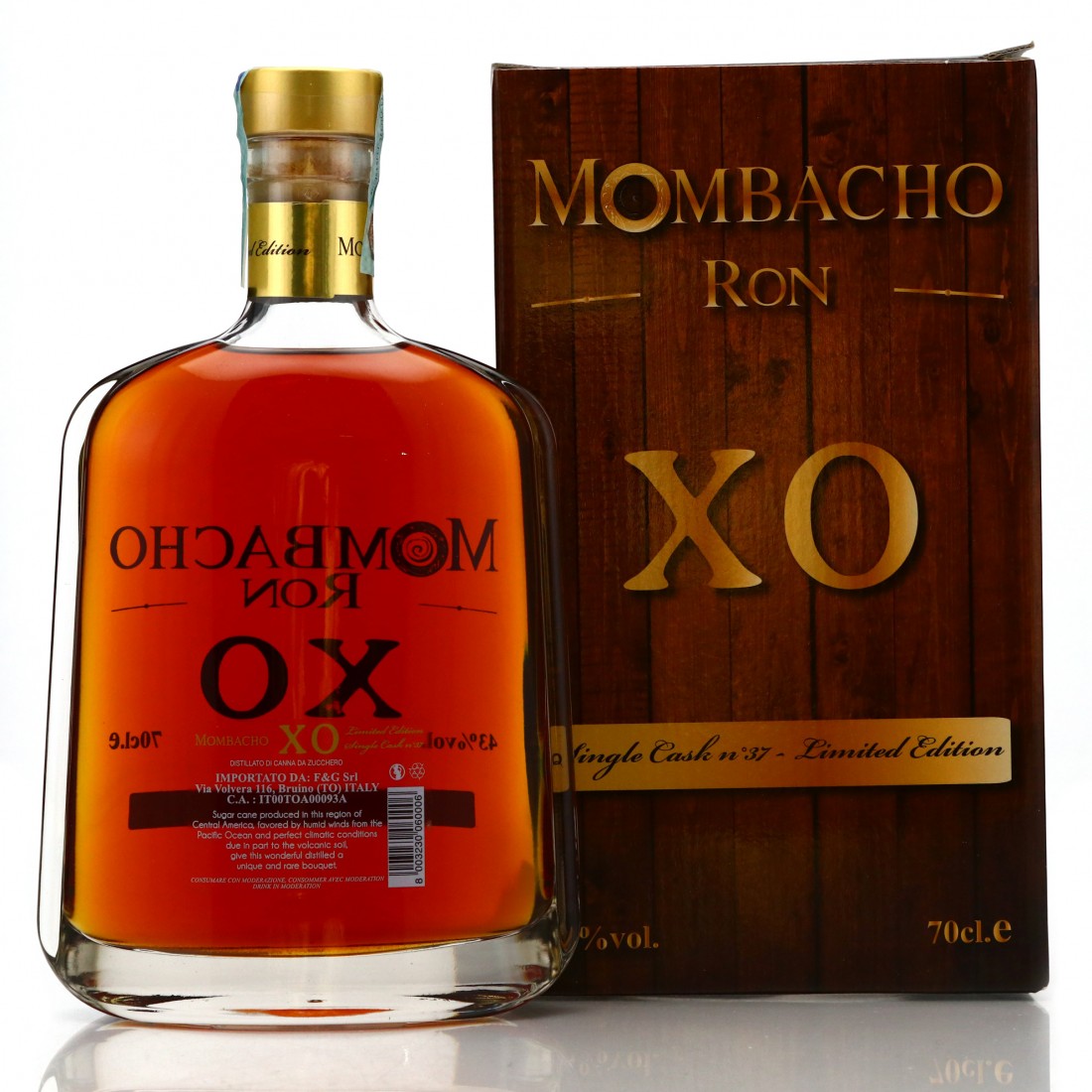 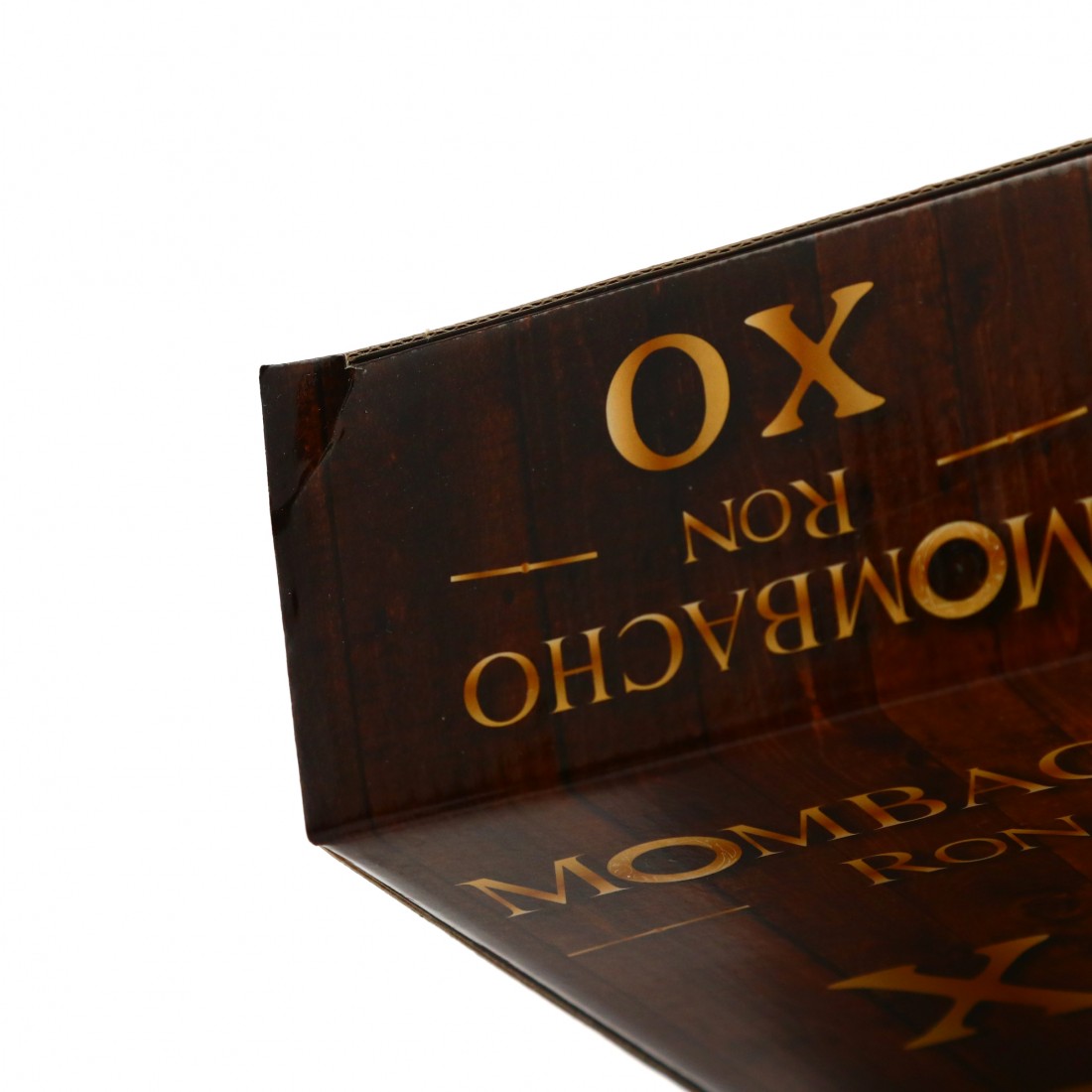 This is an XO Nicaraguan rum produced by CLDN and bottled as Mombacho Ron for the Italian market. Aged in single cask #37.