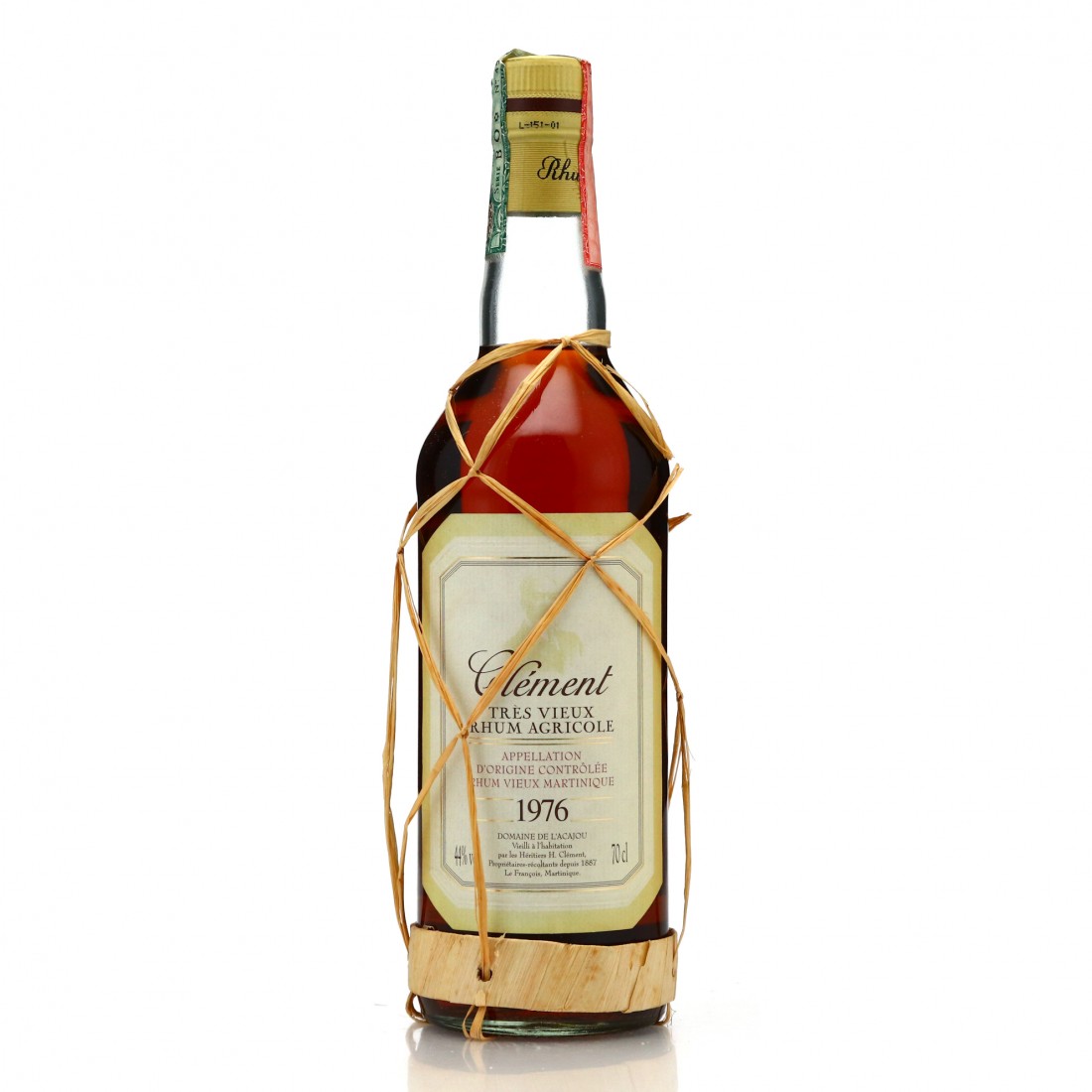 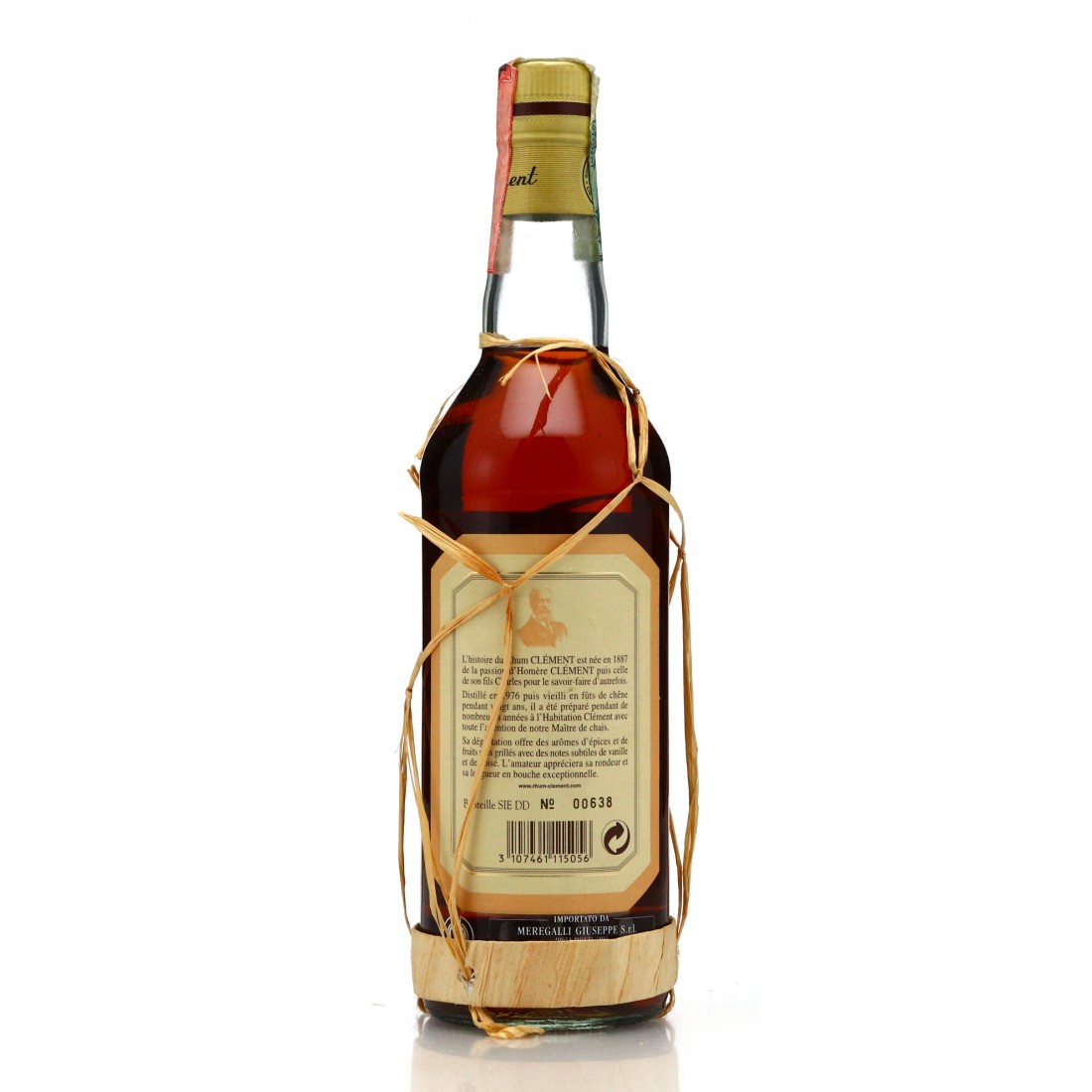 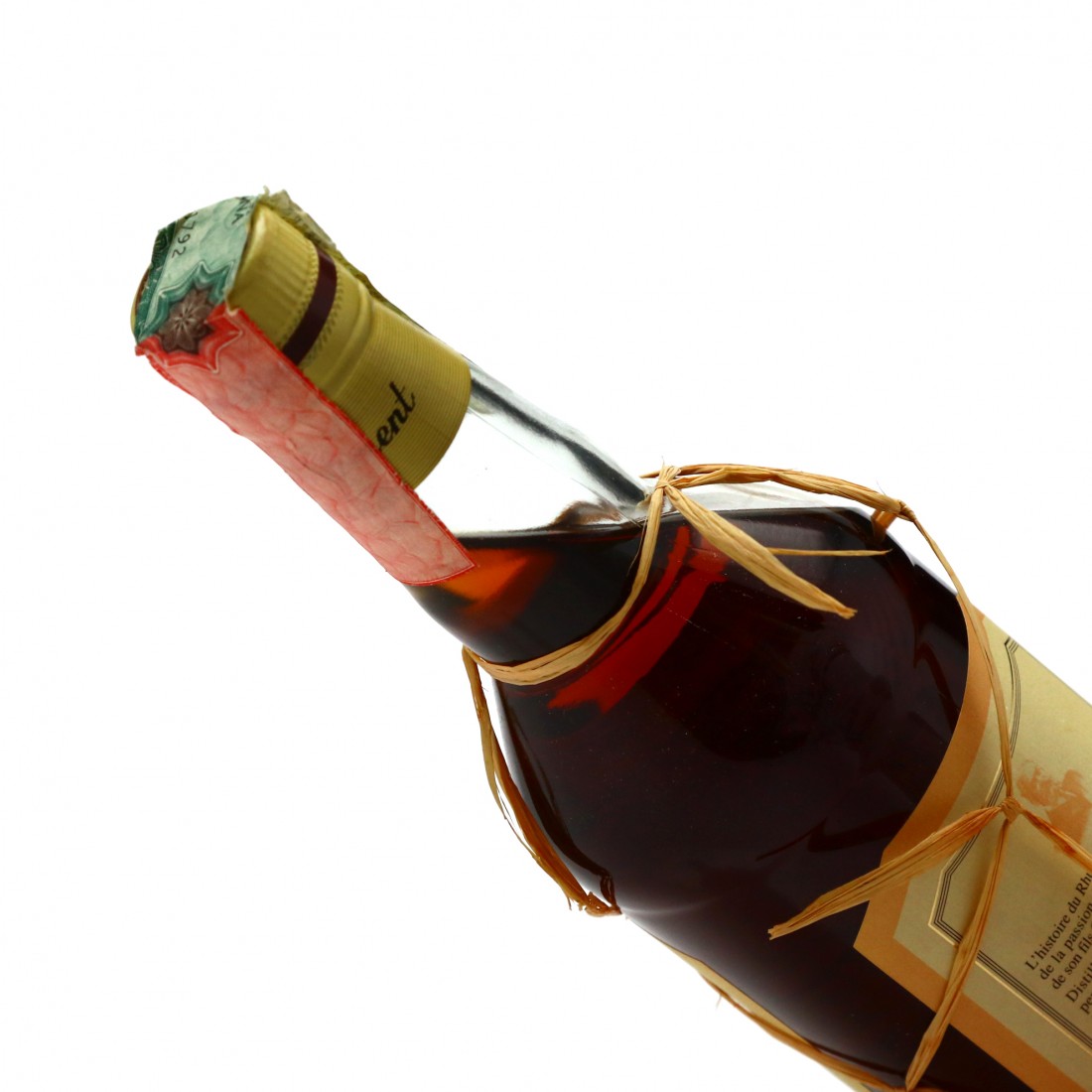 This is an old 1976 vintage rhum vieux bottling and will have been distilled at the Clément estate.