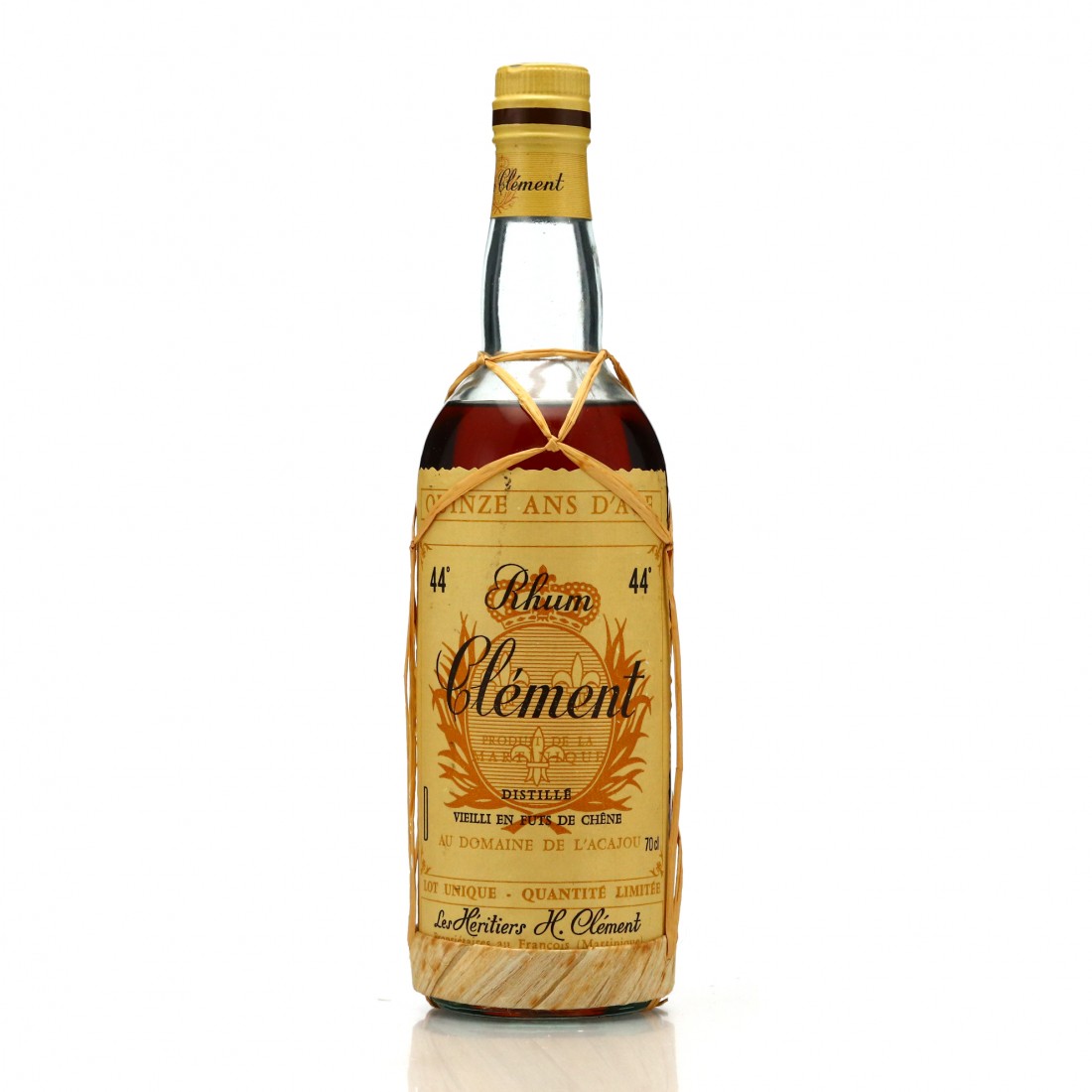 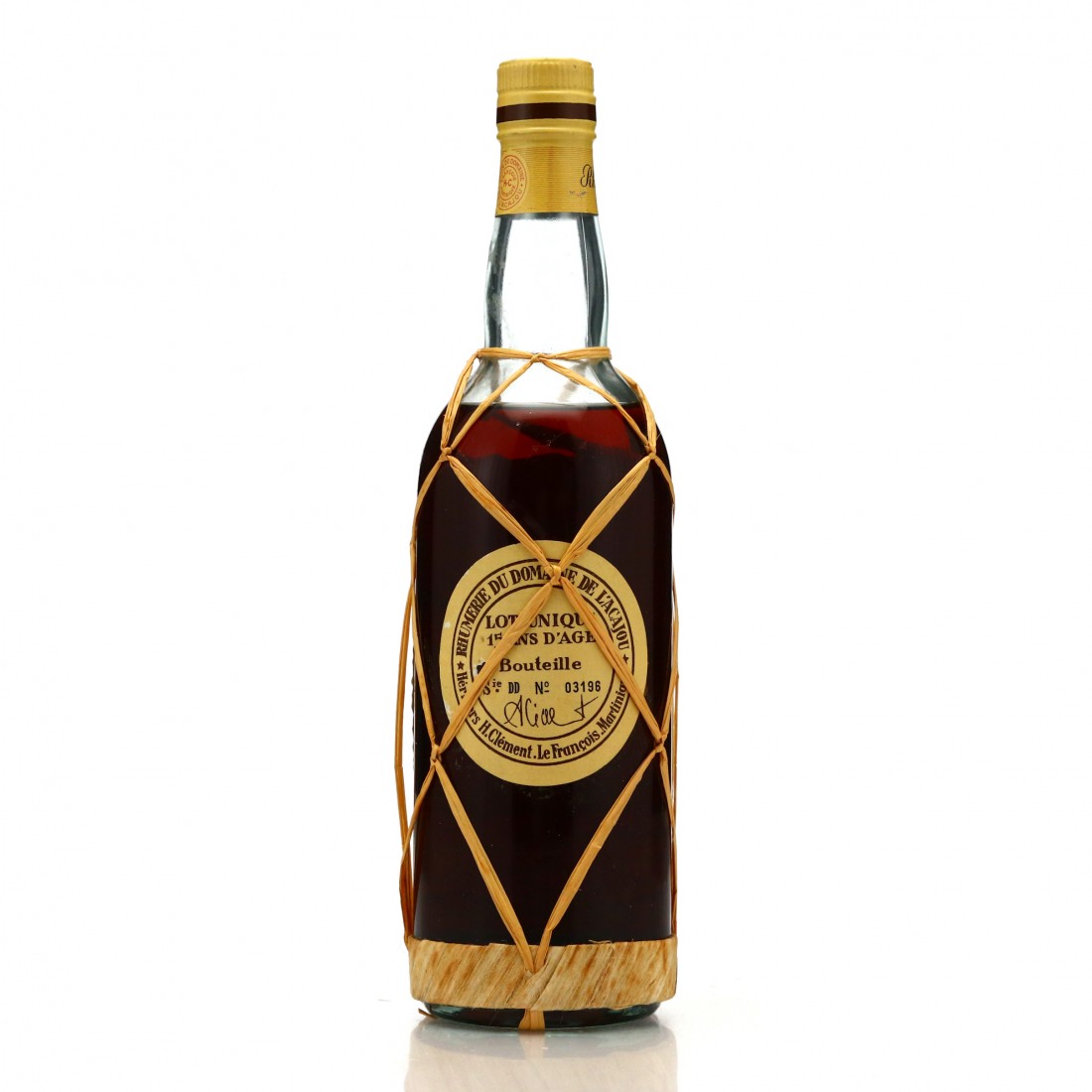 This is estimated to be a 1970s rhum vieux bottling and will have been distilled at the Clément estate.