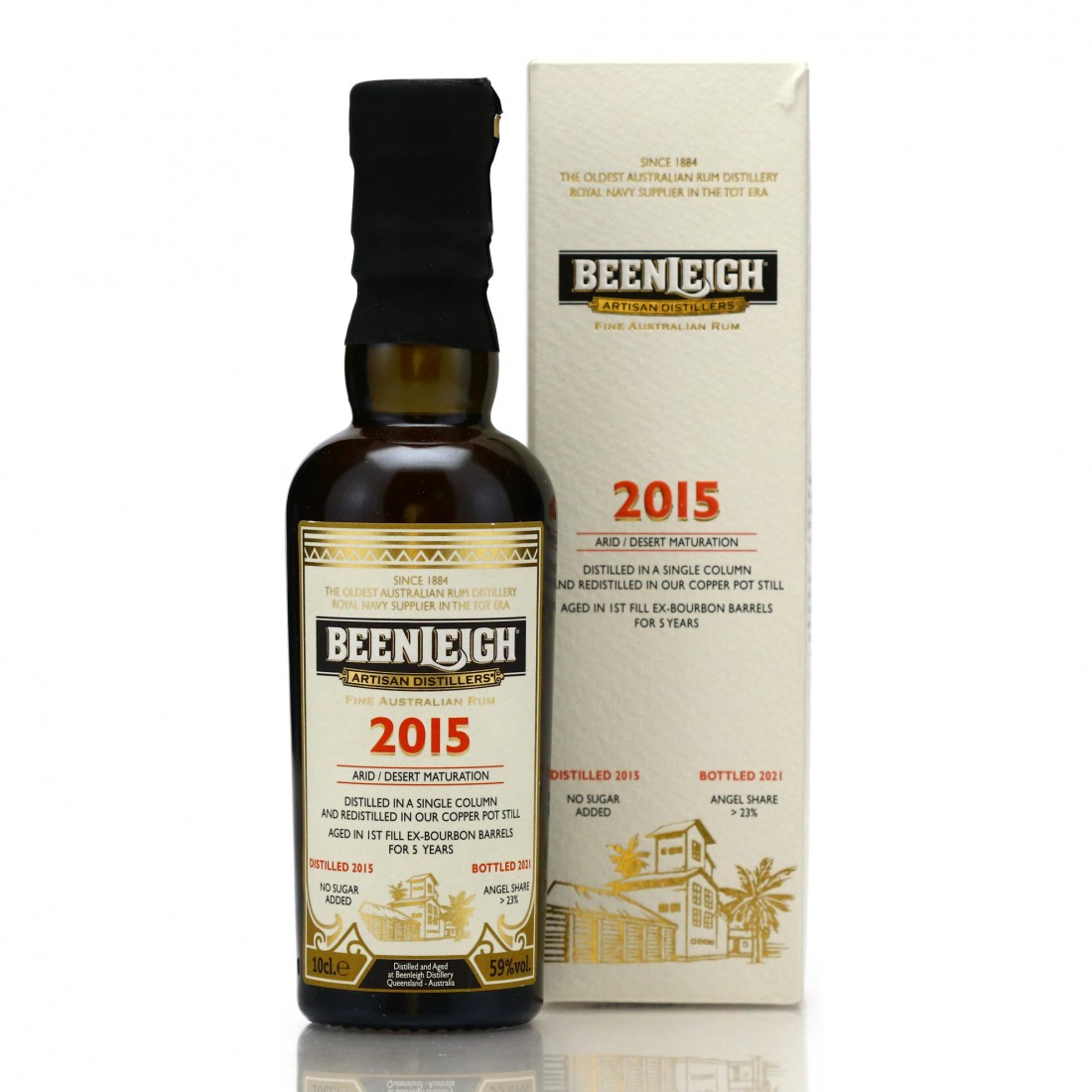 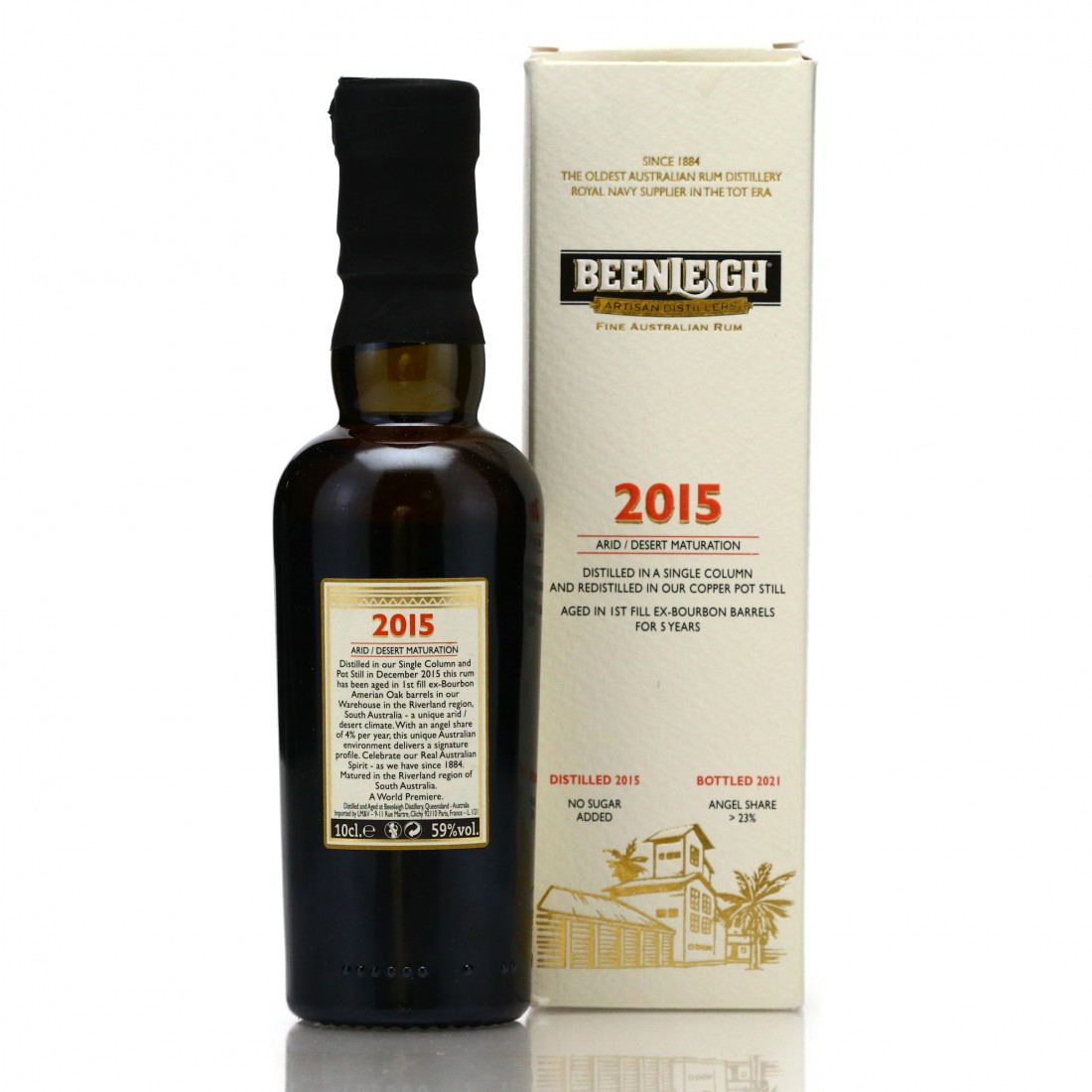 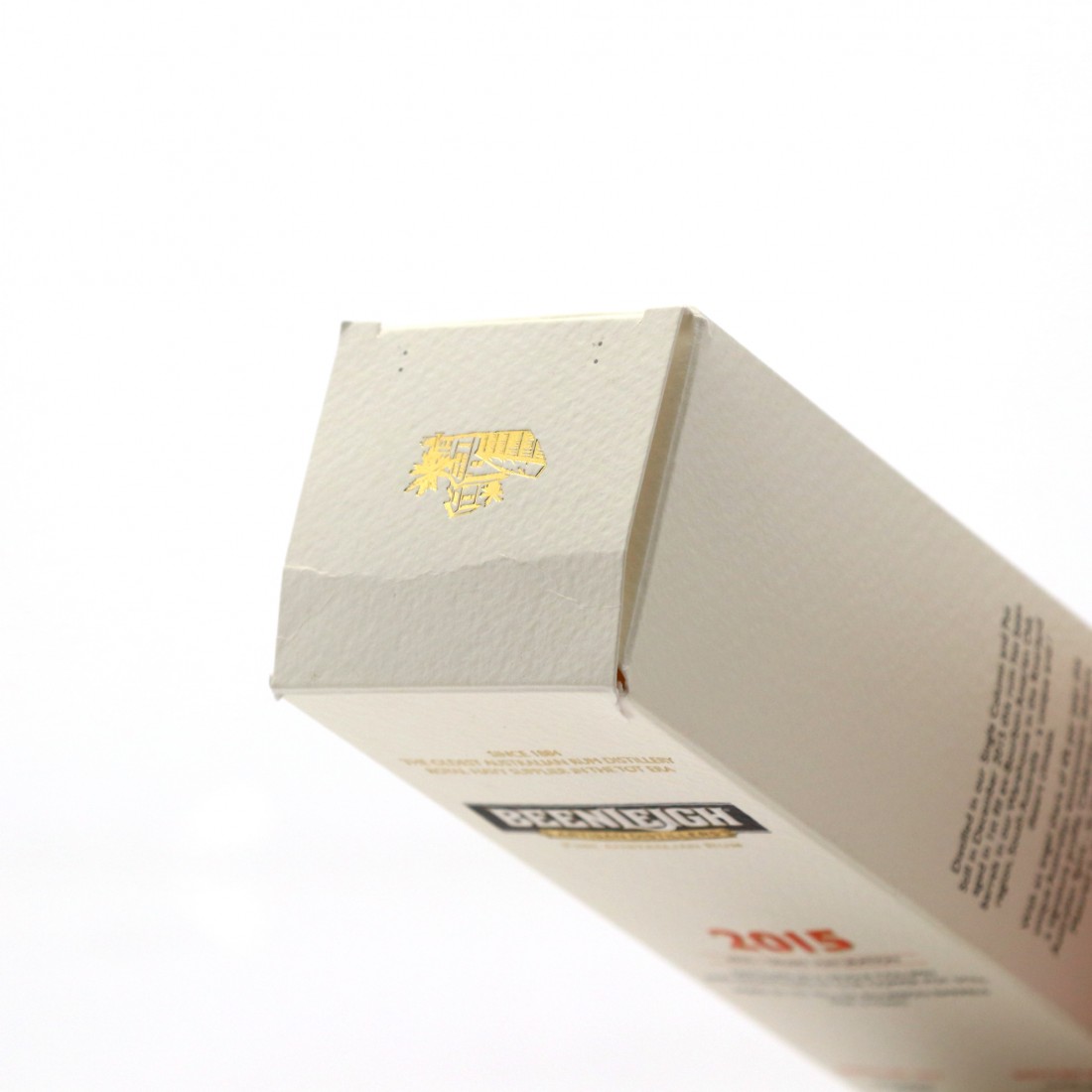 This was distilled first in a single column still, and then re-distilled in a copper pot still in 2015. Aged in first-fill ex-Bourbon casks aged for a total of 5 years and stored in Beenliegh's Australian desert warehouse.

One of two releases in 2021, these were the first collaborations with Velier in their famous black bottles.