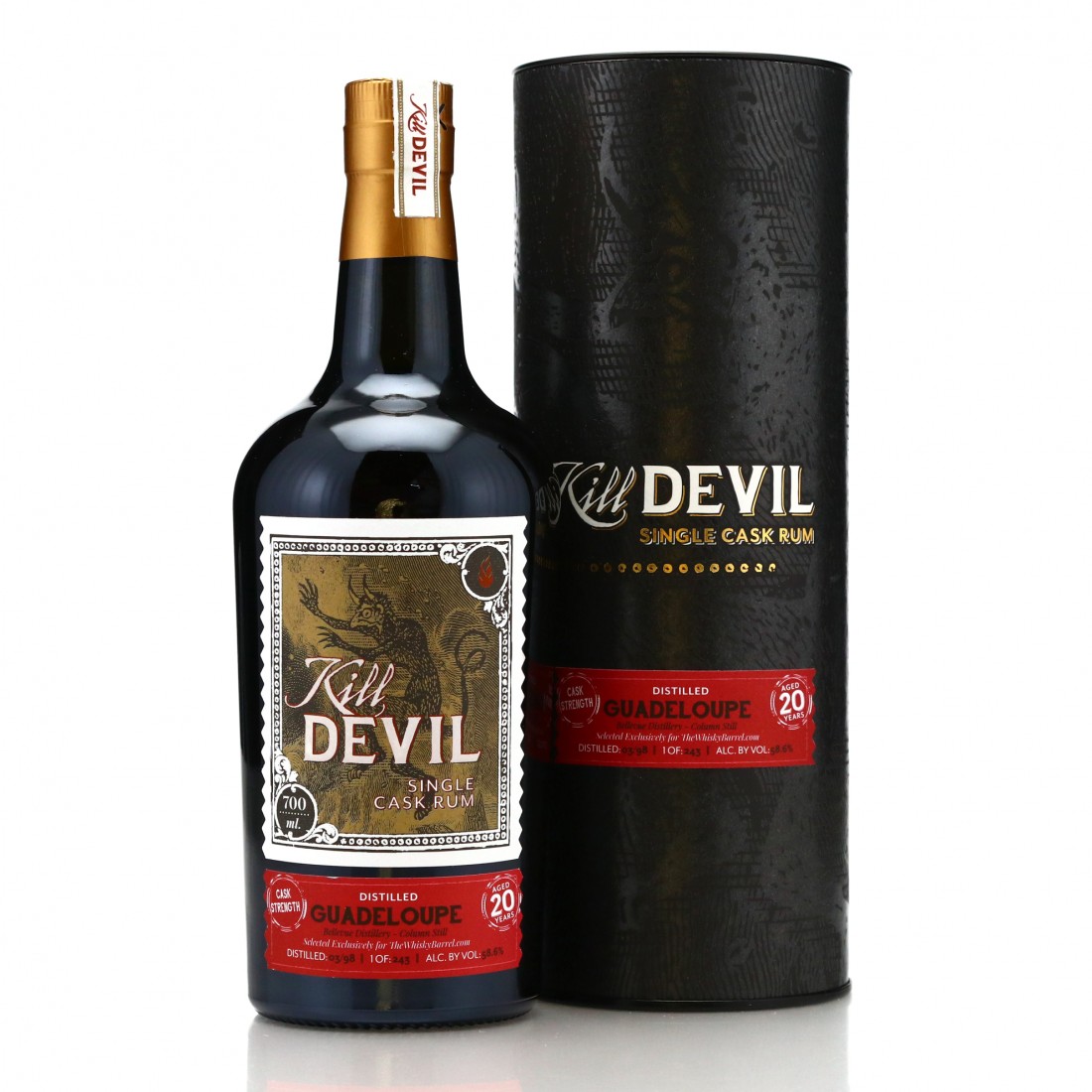 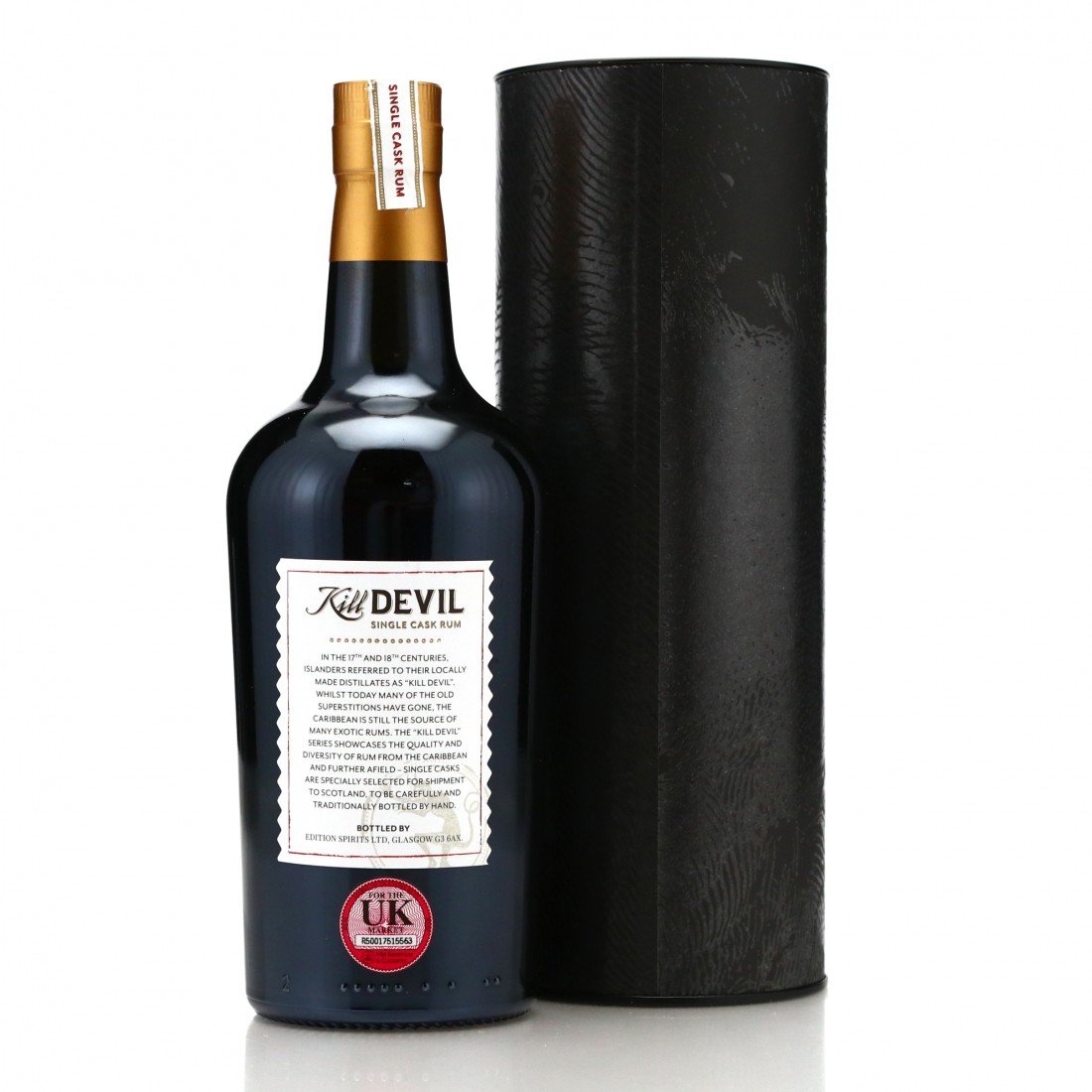 This is a cask strength rum from the Damoiseau distillery. One of 243 bottles from a cask selected exclusively for The Whisky Barrel.