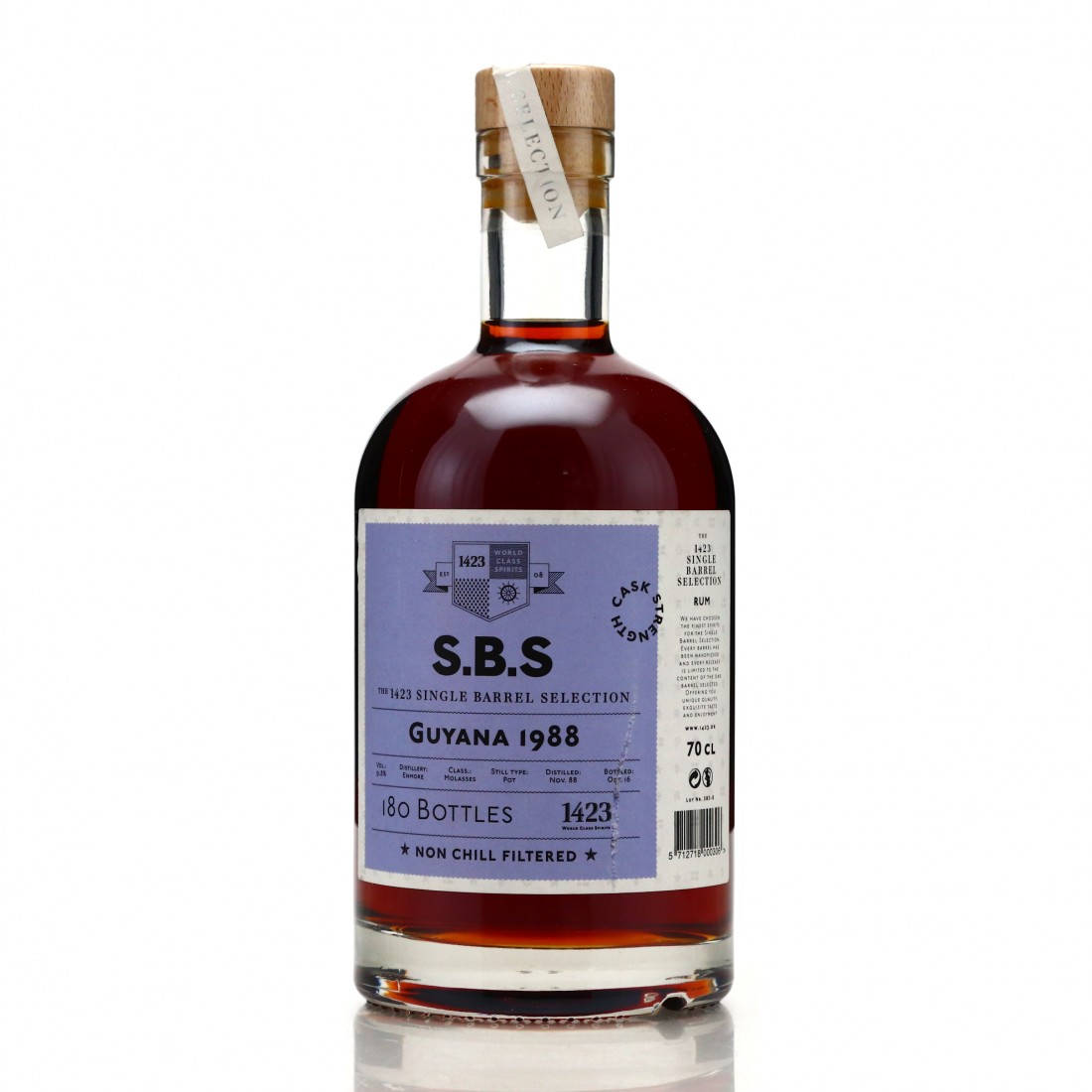 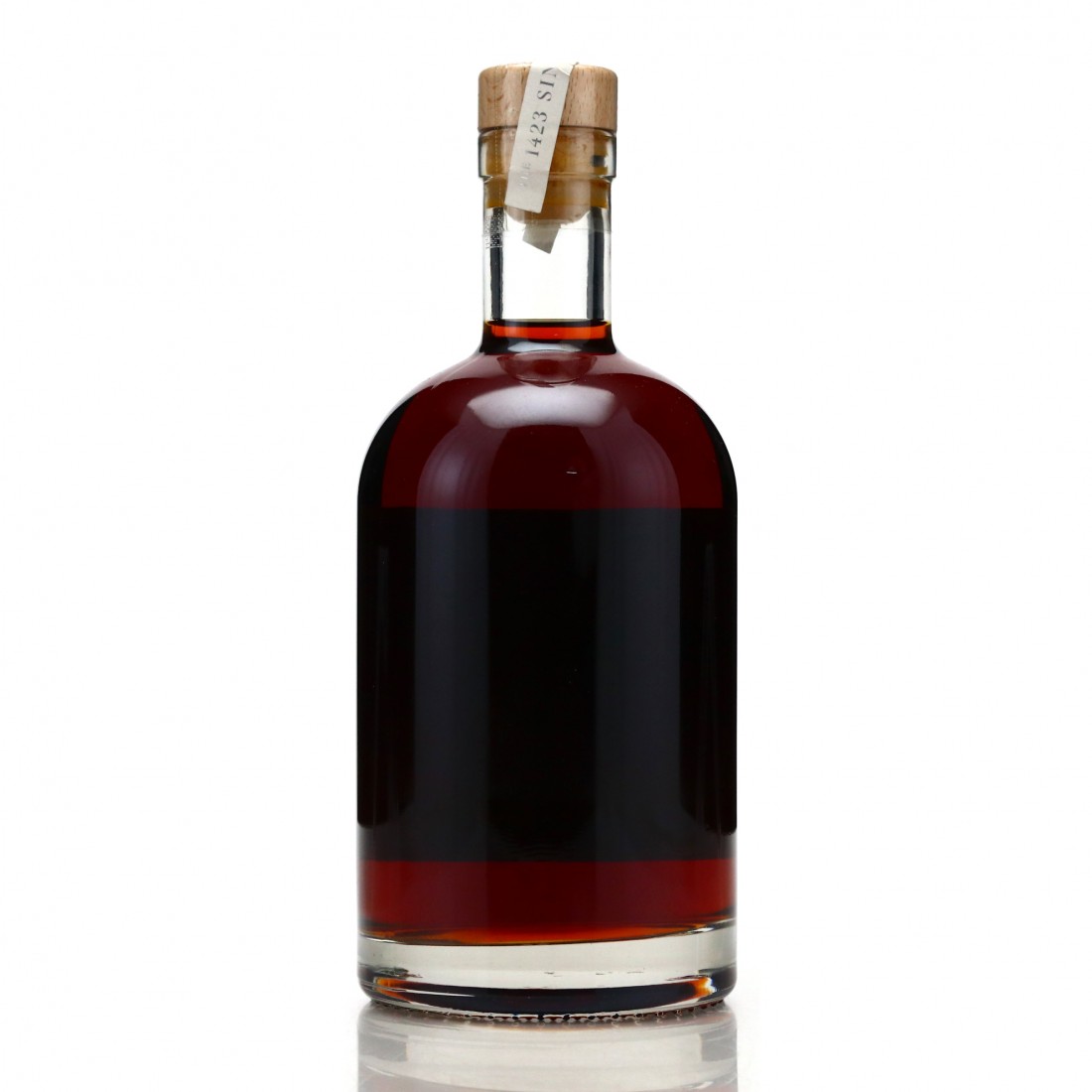 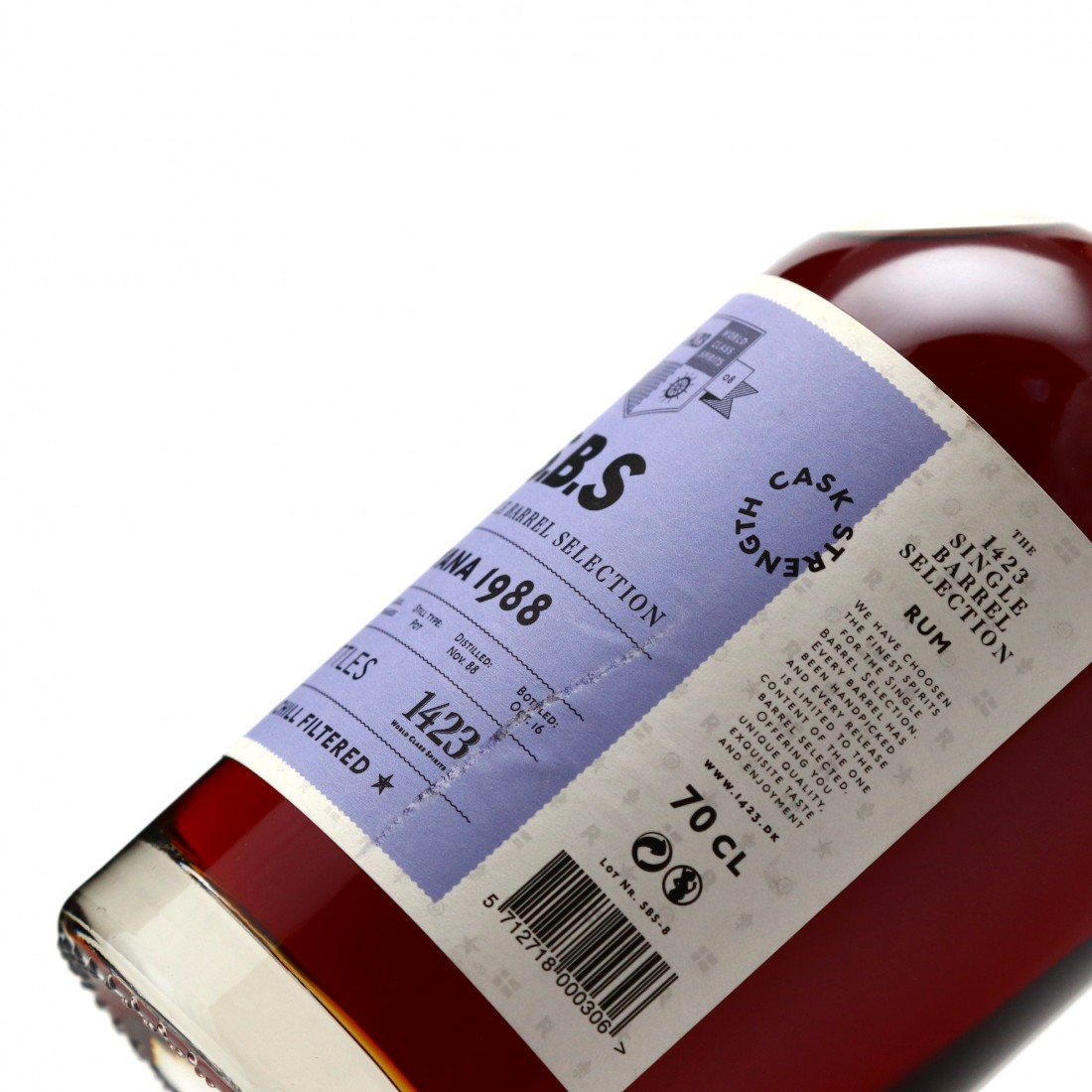 This is a pot-distilled Demerara rum from the Versailles still in its time at Enmore.