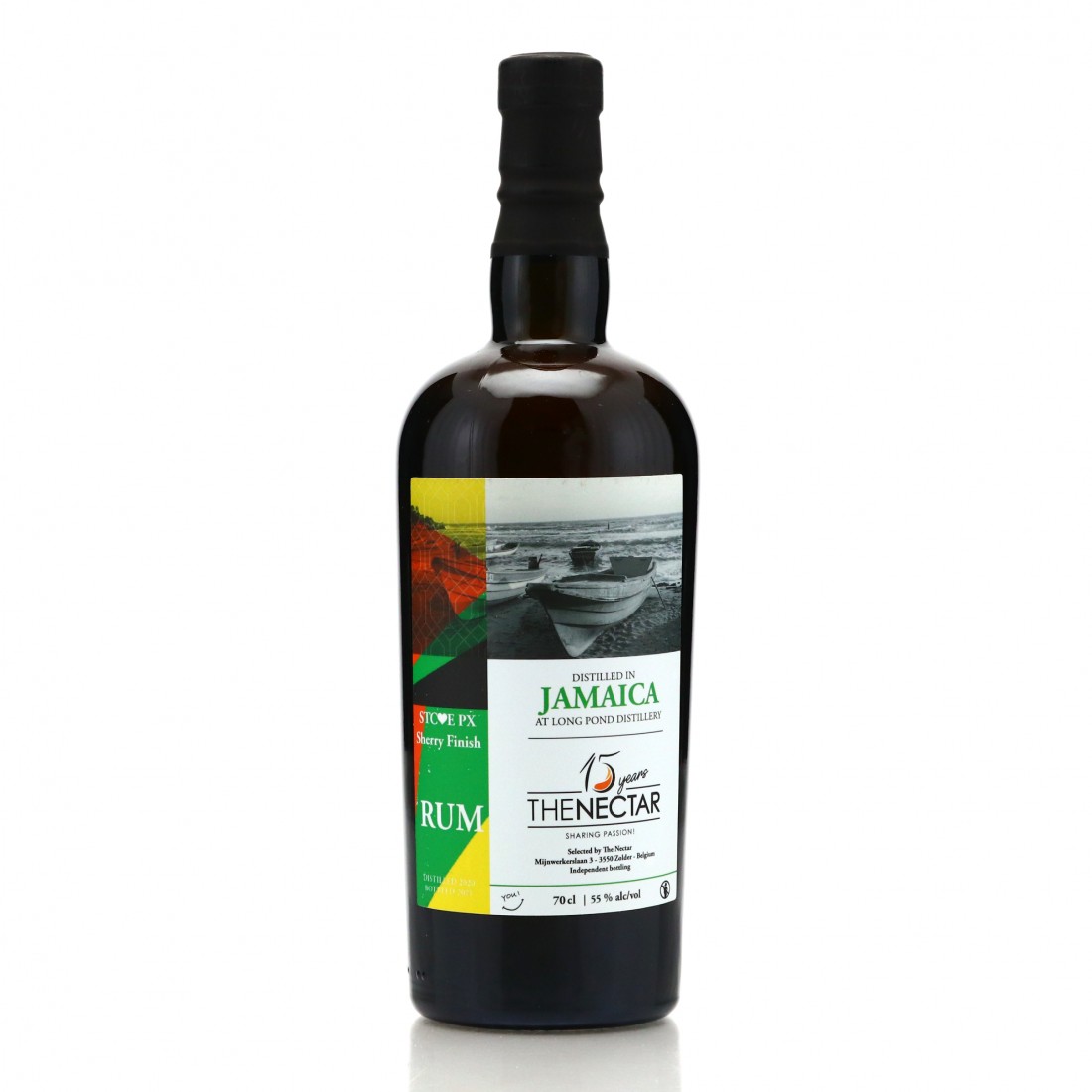 This rum was distilled in 2020 and finished in a PX sherry cask before being bottled by The Nectar in 2021 for their 15th Anniversary.