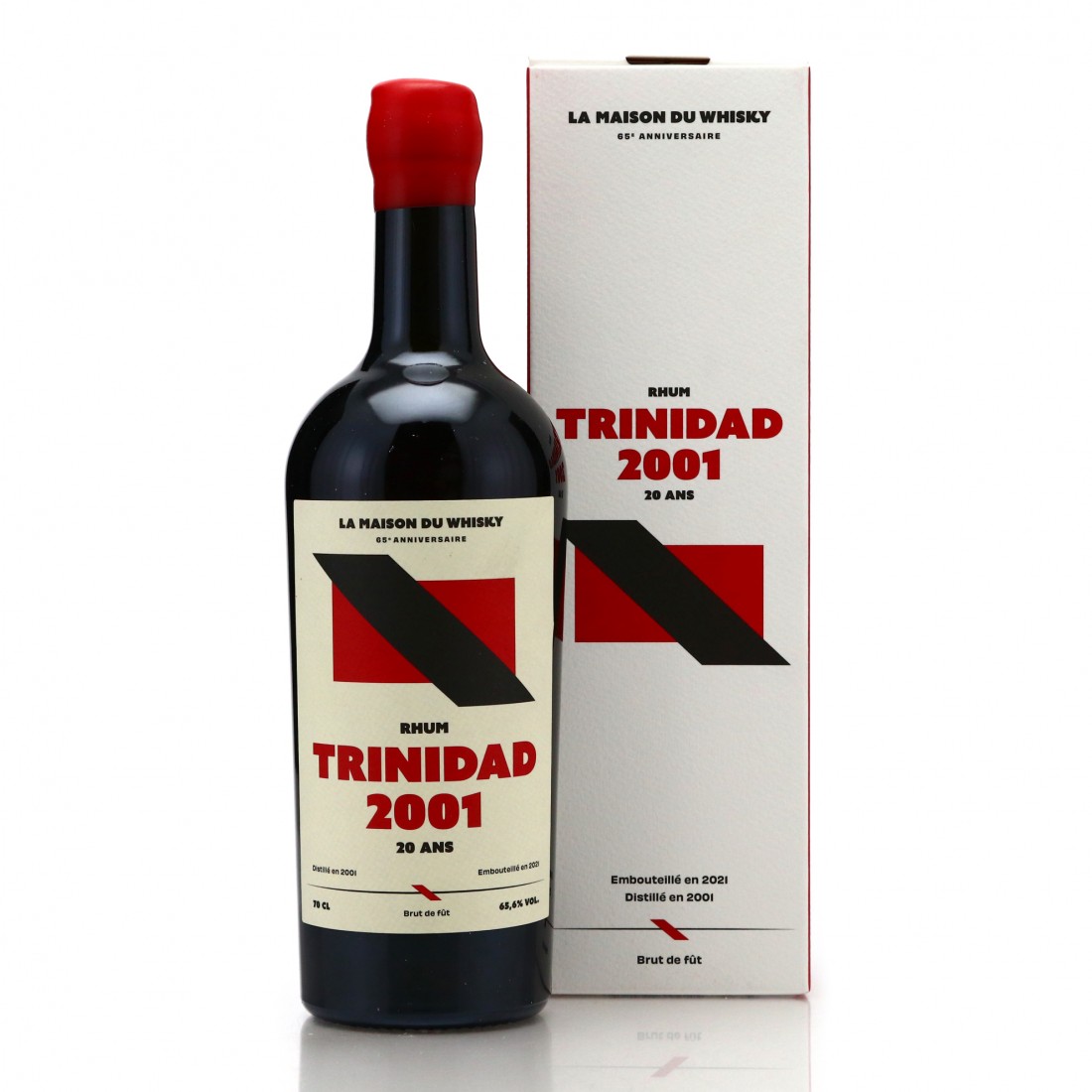 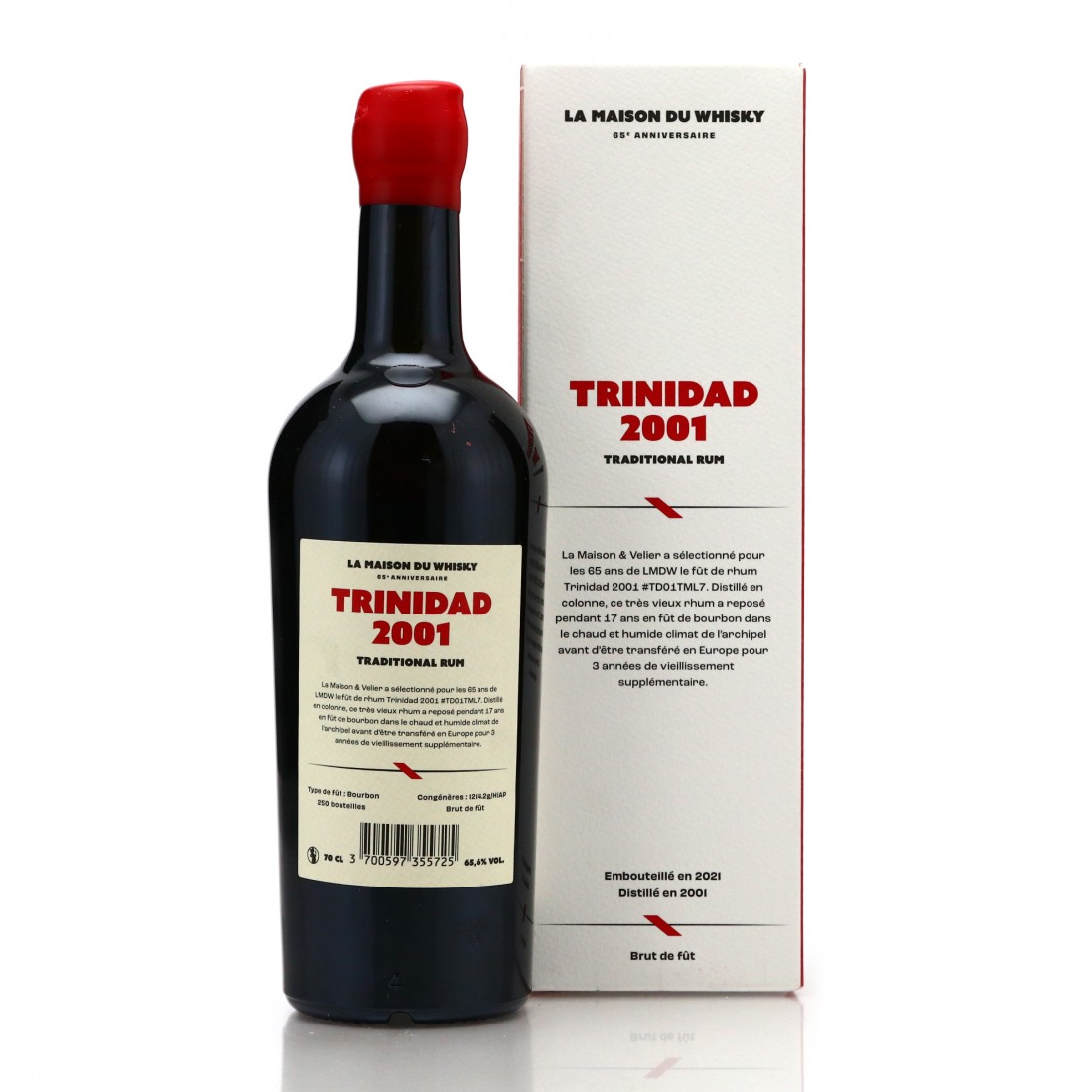 An undisclosed distillery bottling (from the only distillery in Trinidad) for the 65th anniversary of La Maison du Whisky.