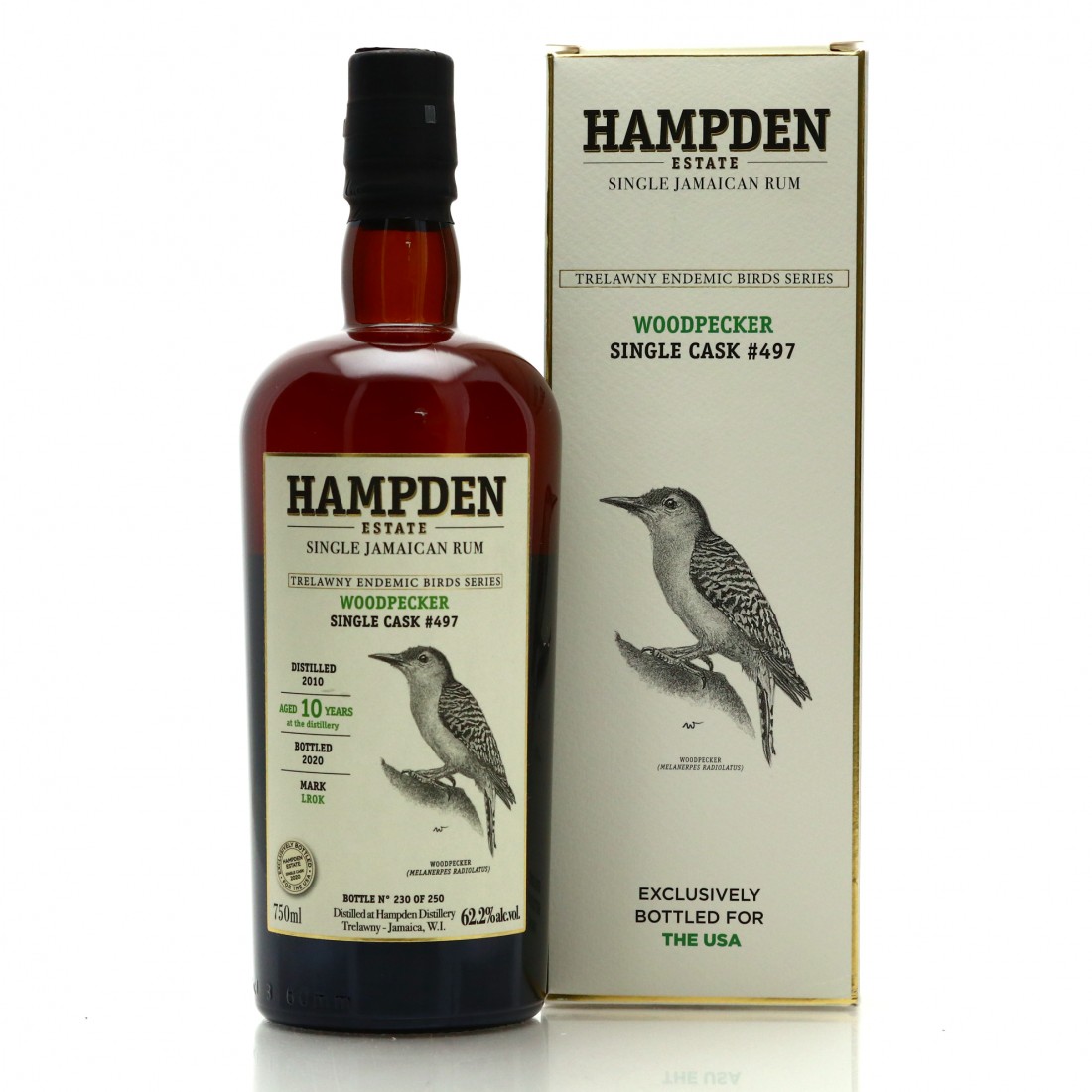 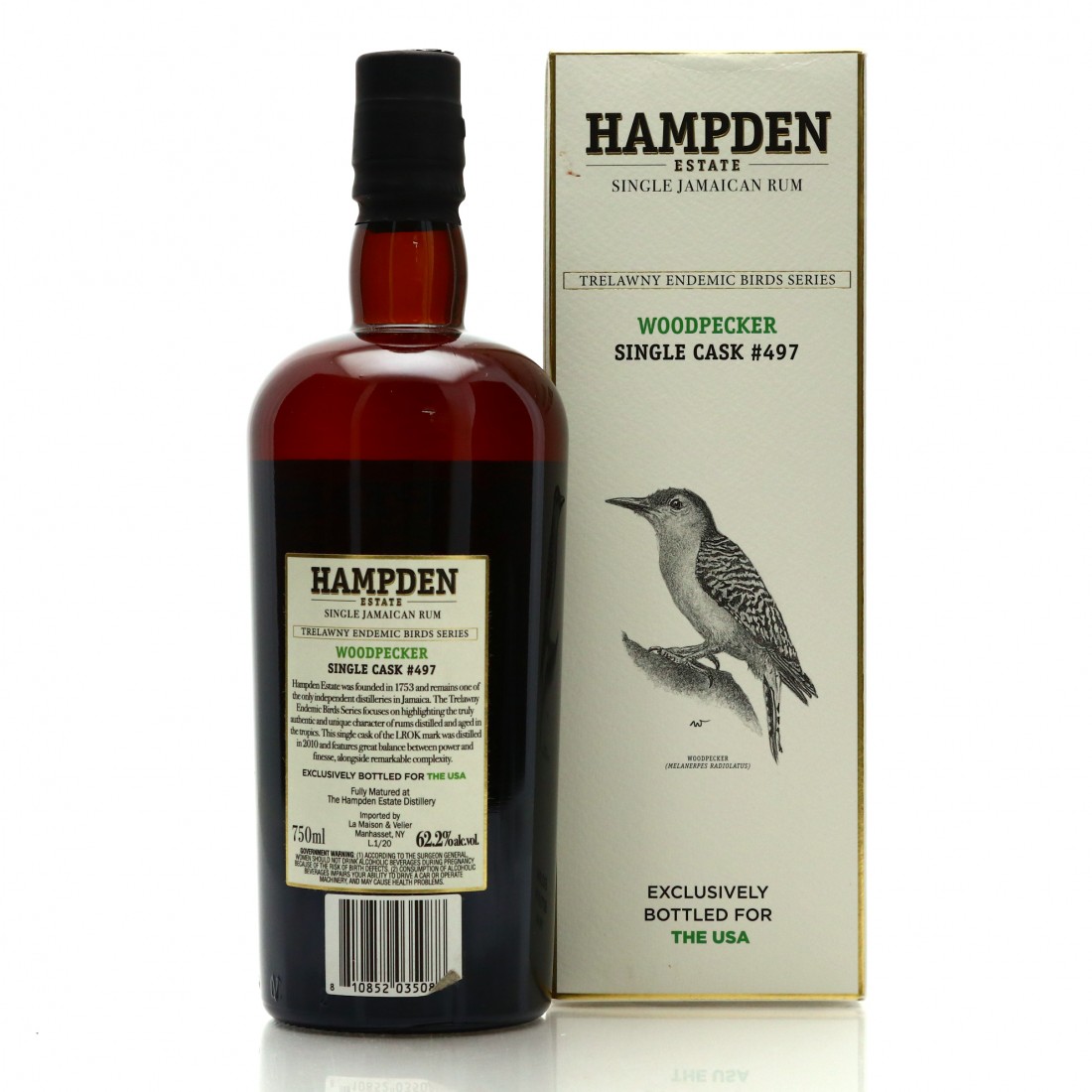 This single cask release is part of the Trelawny Endemic Birds series from 2020. "Woodpecker" is an LROK mark rum and was bottled Exclusively for the US Market.