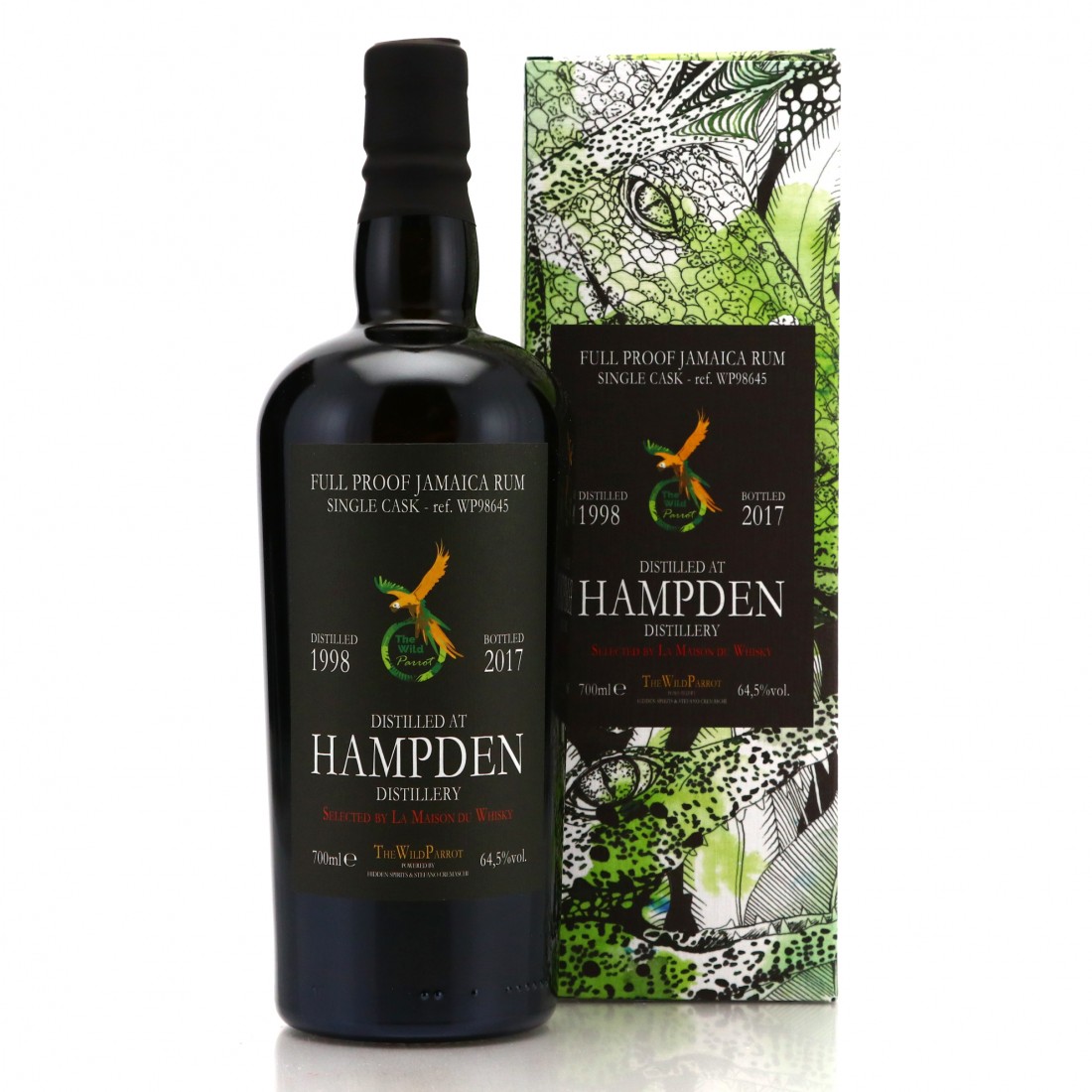 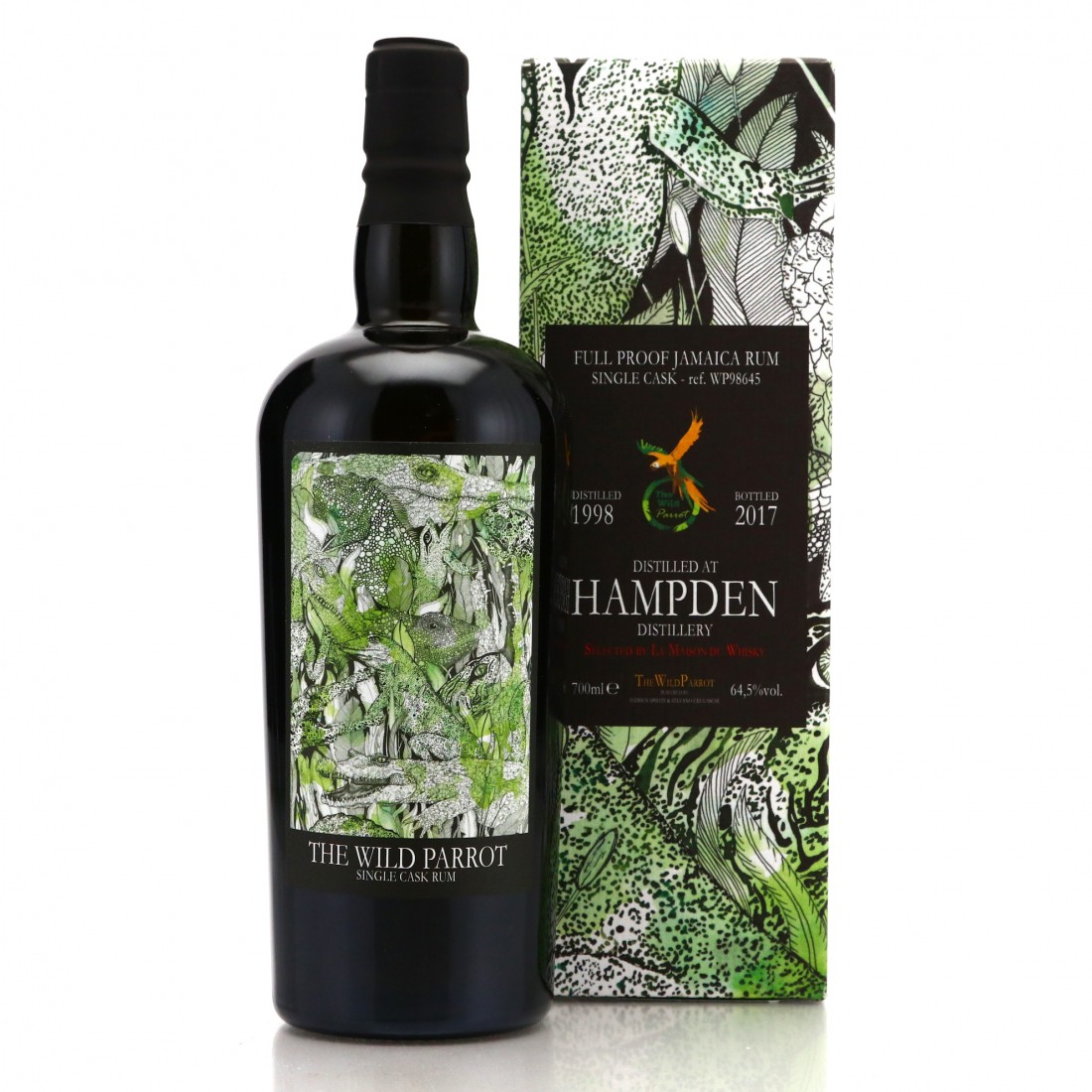 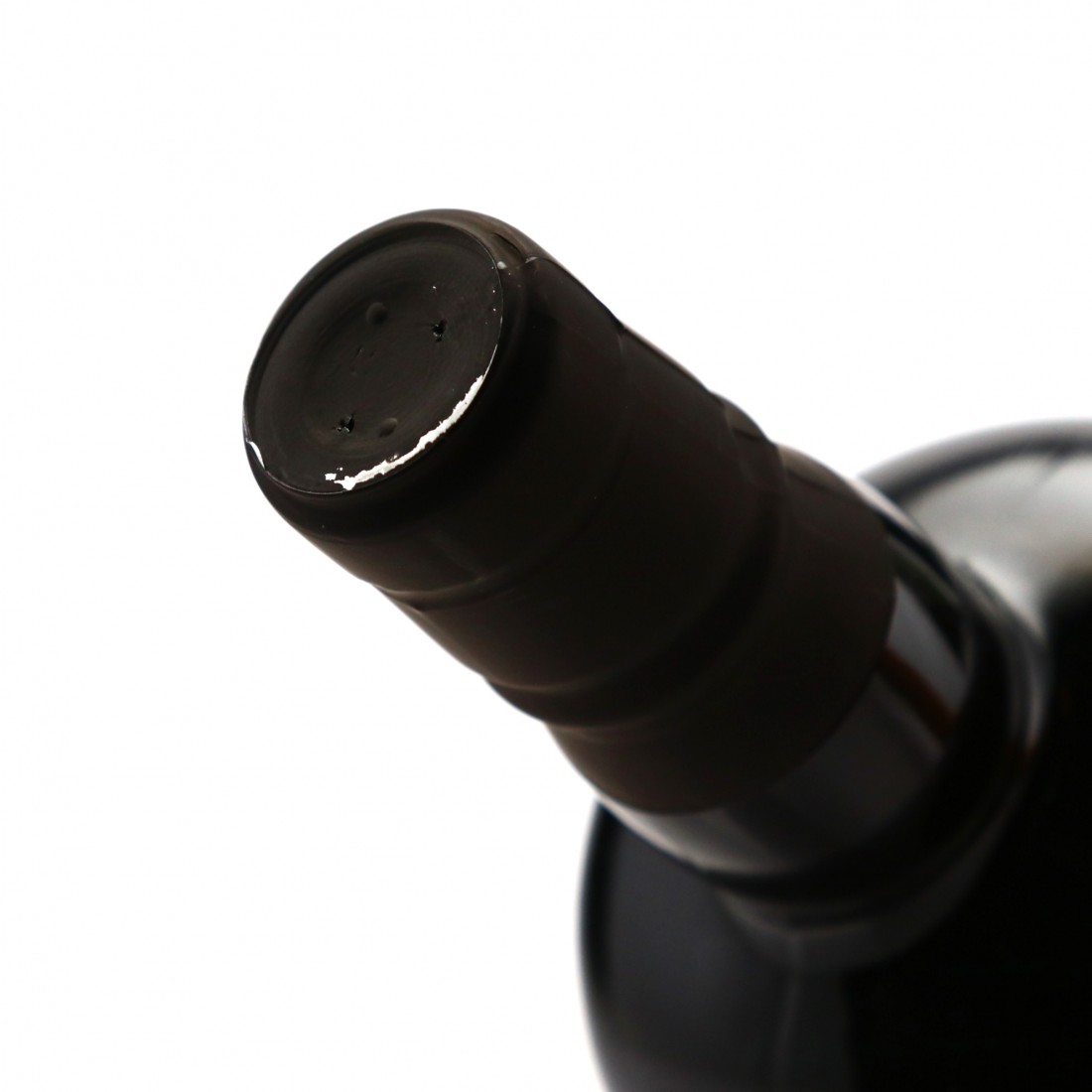 This Hampden was bottled from single cask #WP98645 in 2017, specially for La Maison du Whisky in Paris.